'Roswell, New Mexico' Star Tyler Blackburn On the Show's Fandom Versus That of 'Pretty Little Liars'

Most young actors are lucky if they get to work on one series with a massive following. But Tyler Blackburn is already on his second. After breaking out with Pretty Little Liars, he now stars on Roswell, New Mexico. Here’s what he had to say about the difference between the two. 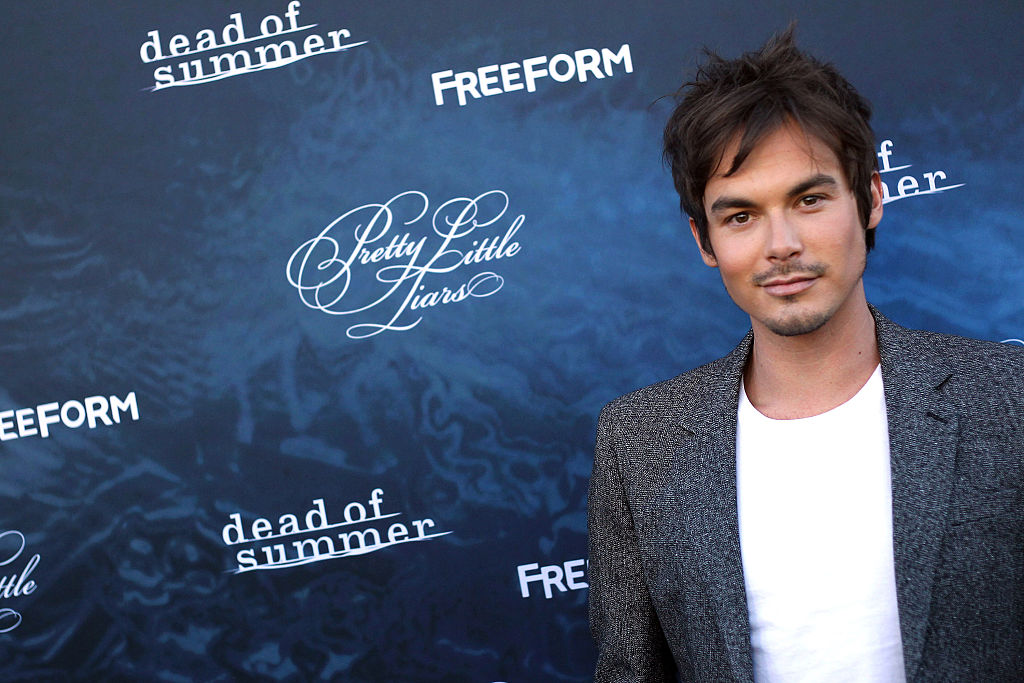 Blackburn began portraying recurring character Caleb Rivers in Pretty Little Liars Season 1. He was promoted to main cast status with season 3. He also got his own spinoff, Ravenswood, which was canceled after one season. (Blackburn was absent for part of PLL Seasons 4 and 5 because of this, and was not credited during that time.)

Caleb is a “bad boy” who Hanna Marin (Ashley Benson) first meets while looking for someone with hacking skills. The two are in a romantic relationship for much of the series run. Caleb has a checkered past (some of which is revealed in Ravenswood) but proves to be an asset for the Liars due to his technical prowess, which rivals that of their adversary, A.

RELATED: When Does ‘Roswell, New Mexico’ Come Back for Season 2?

While it has been hard for many fans to move on since PLL ended in 2017, the cast welcomed the opportunity to try out new roles. For Blackburn, this happened fairly quickly. He was cast as Alex Manes in the CW sci-fi reboot Roswell, New Mexico, which he has starred in since its premiere in 2019.

Alex is an air force veteran who, like Caleb, has a past chockful of hardship. He lost part of his leg in combat and has dealt with his fair share of bullying due to his sexual orientation. Alex was involved with another one of the main characters, Michael, who is an alien.

Blackburn reunited with his ‘PLL’ co-stars

RELATED: ‘Pretty Little Liars’ Movie: Why the Cast Says ‘We Should Do It’ And Why ‘It Has to Be Pretty Extreme’

During the coronavirus (COVID-19) pandemic, the stars of many former hit shows have gotten together (virtually) in order to benefit charity and their fans. PLL is one of the latest shows to do such a fundraiser, which took place on May 15, 2020, through Cast4Good and LoopedLive for Feeding America.

The moderator, Damian Holbrook, asked Blackburn if dealing with the PLL fandom helped him in preparing for that aspect of Roswell, New Mexico. “I just don’t know that many shows will ever compare to the fandom of Pretty Little Liars,” he replied. After all, people still call him Caleb on the street. “I don’t know that that will ever go away,” he laughed.

Blackburn said that he liked the role of Alex because “it was just so different from Caleb and personal to me in my life,” and that he “didn’t really pay too much attention as far as the fandom.” “But it’s been successful,” he added. “That feels really cool, to be on another show that has success and people liking it.”