RuPaul’s Drag Race season 11 UK Netflix release date: When is it out on Netflix?

When is Drag Race season 11 out on Netflix?

RuPaul’s Drag Race season 11 episodes are out every Friday on Netflix.

Episodes will drop at around 8am the morning after they air on VH1 in the US.

Netflix is the only place to watch episodes of Drag Race season 11 in the UK.

The first episode of Drag Race season 11 will air on Friday, March 1 on Netflix.

WHEN IS DRAG RACE UK COMING TO THE BBC? 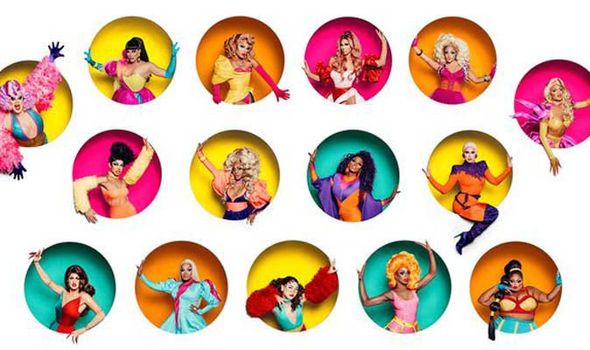 Whereas episodes of All Stars 4 aired on Comedy Central, season 11 will not be broadcast on TV in the UK.

All 10 previous seasons of Drag Race are currently streaming on Netflix.

This includes season one, which was re-added to Netflix in November 2018 after being unavailable to watch in the UK for years.

RuPaul’s Drag Race have released a number of trailers for season 11, a 16-minute preview of the first episode, as well as a series of ‘meet the queens’ videos which introduce the new contestants.

WILL THERE BE A DRAG RACE CHRISTMAS SPECIAL? 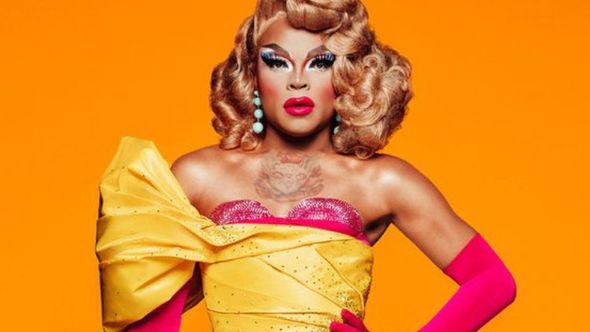 Who are the Drag Race season 11 contestants?

The contestants this year include Vanessa ‘Miss Vanjie’ Mateo, returning to Drag Race after becoming a meme sensation in the previous series, as well as: 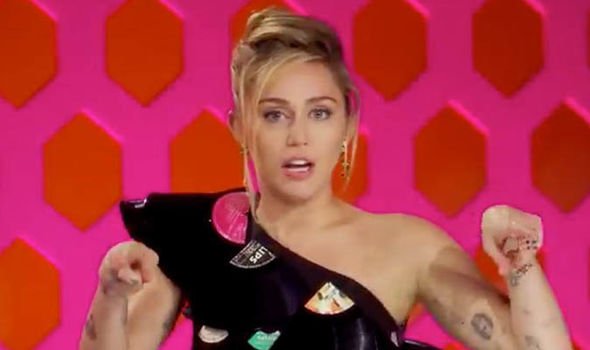 What the queens will be asked to do this season is a closely-guarded secret.

However, the season 11 trailer shows the contestants taking part in a naked photo shoot, paying tribute to Britney Spears and completing a choreographed dance routine with fans.

One thing we do know, however, is this year’s guest judges, who include Miley Cyrus, Cara Delevingne and Troye Sivan.

UK fans will have to tune in to Netflix, however, to find out which queen has what it takes to proceed last year’s winner Aquaria.