This Morning presenter Rylan Clark-Neal is known for speaking his mind and not holding back.

The former X Factor contestant is thought to be currently filming a new show, according to The Mirror, but he appears to have been less than impressed by one of his colleagues.

On Twitter on Tuesday (June 26), Rylan hit out at an ‘arsehole’ on set, who wasn’t treating everyone with the same respect he prides himself on extending to the people he works with.

“Everyday it baffles me how complete arseholes in this industry continue to work,” Rylan tweeted.

“Genuinely. I’ve been doing this job for 6 years now and every day I try to impress everyone I meet. Yet the way some people treat runners/researchers etc like dirt AND STILL GET JOBS. Unbelievable.”

Rylan didn’t name names in his tweet, and it’s unclear if he was talking about a fellow co-worker on a new project, or a member of the behind-the-scenes team.

While nothing’s been confirmed, the presenter has recently been linked to a new series of Celebrity Apprentice that is thought to be in aid of Comic Relief, with other names including Davina McCall, Amanda Holden, Russell Kane and Richard Arnold. 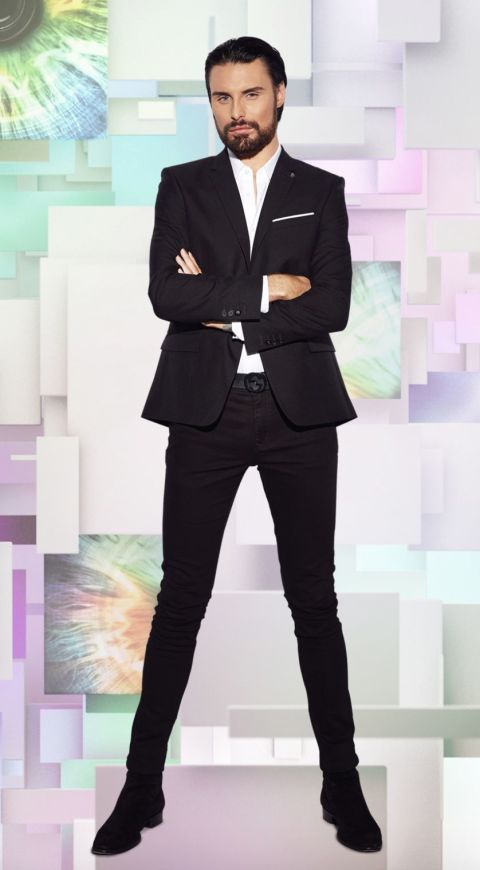 Last month, Rylan celebrated the sixth anniversary of his X Factor audition, sharing three images of his 2012 audition on Instagram and joking: “‪6 years ago today I went to my @thexfactor audition….. the rest is …. all over google.”

Nowadays, you’re more likely to know Rylan for his presenting gigs than his singing (or his crying), but he also recently teased he has a new business venture in the works after taking some time away from This Morning to focus on it.

“I’m focusing on business stuff at the moment,” he shared. “I’ve been doing something for three years, and now I’ve had this break I’m finally able to go full steam ahead with it, which is great.

“I will be revealing all about that soon. It’s been three years in the making, so I’m very excited about that. I hope everyone will be as excited as I am.”