The first couple of episodes are a tightly-plotted affair with flashbacks, clues and, undoubtedly, misdirections galore as to what exactly happened at that fateful party.

We do know the identity of the dead boy – 19 year old Chris Chahal, boyfriend to Tom’s daughter Jenny. He was found in the pool where the house party took place (it is a gated community, these people are RICH!) by Sia Marshall, who inadvisedly hosted the event at her parents’ place. 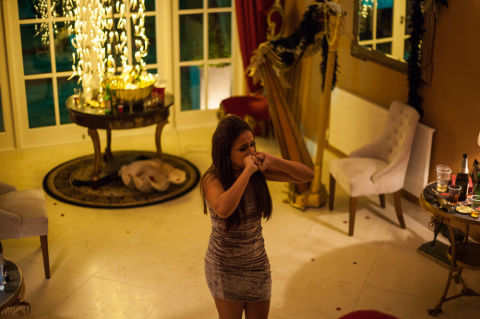 She quickly ‘fesses up to her mum and dad about the find, though the latter somewhat spuriously decides not to tell the police, for fear that news of a death on their property will ruin the family’s reputation – and instead hides the body in their freezer.

Cold stuff from the Marshalls.

To throw any police off the scent that they may be hiding something – after all, Tom has already been round sniffing – the family decide to use Chahal’s phone to post a picture online. (Thus giving the impression the boy is still alive.) 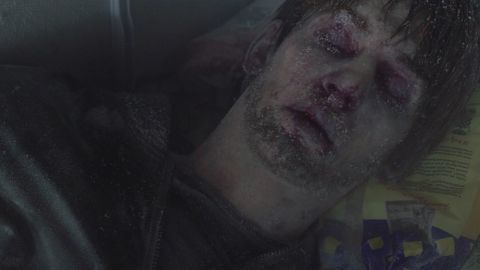 In one scene, the Marshalls can be seen using the thumb of the deceased to activate the phone’s fingerprint ID sensor and, hey presto, they’re in!

Now, some of you might be saying, “Oi! If your fingers are that cold it wouldn’t work!” Which is true. The ID sensor on smartphones won’t be activated by a very cold digit.

However, the more eagle-eyed will also have noticed that the Marshalls used a hot-water bottle to warm up said thumb before pressing it onto the phone. Clever stuff. 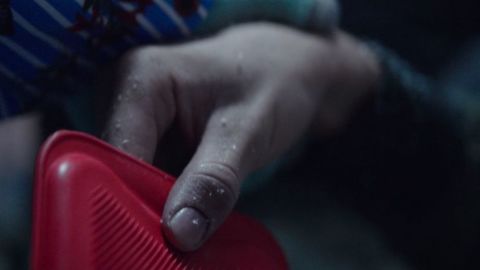 It the real world, this still wouldn’t work. Here comes the science.

Touching an ID sensor with a dead finger – unless that person had just recently died, which is not the case here – will not unlock a phone. It needs more than just a decent body temperature.

The sensor actually needs electricity too.

Human skin both conducts and has a slight amount of electrical charge running through it which allows the sensor to activate the fingerprint ID. Worth noting that if you wipe your phone with a cloth or use gloves you’ll notice the phone won’t detect your fingers. 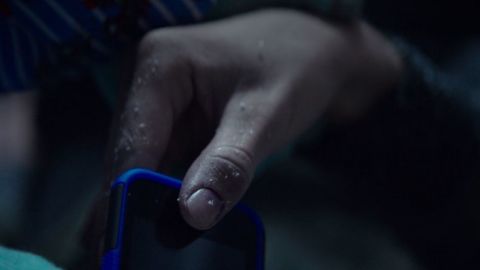 Even if you were able to pump an electrical signal through the body (which is pretty dangerous in itself), experts claim you’d have to pump warm saline through the blood vessels for it to have a chance of working. Which, frankly, sounds like too much work.

So there, dead fingers can’t access a dead boy’s phone. Explain that one, Safe!

Safe is available on Netflix now.