SARA Barellies wrote the music and lyrics for the show but her stepping into the role made me worry the musical might not crisp up to form the perfect bake.

Her vocals are undoubtedly enchanting but putting her next to an experienced West End cast is a risk for any production to take. 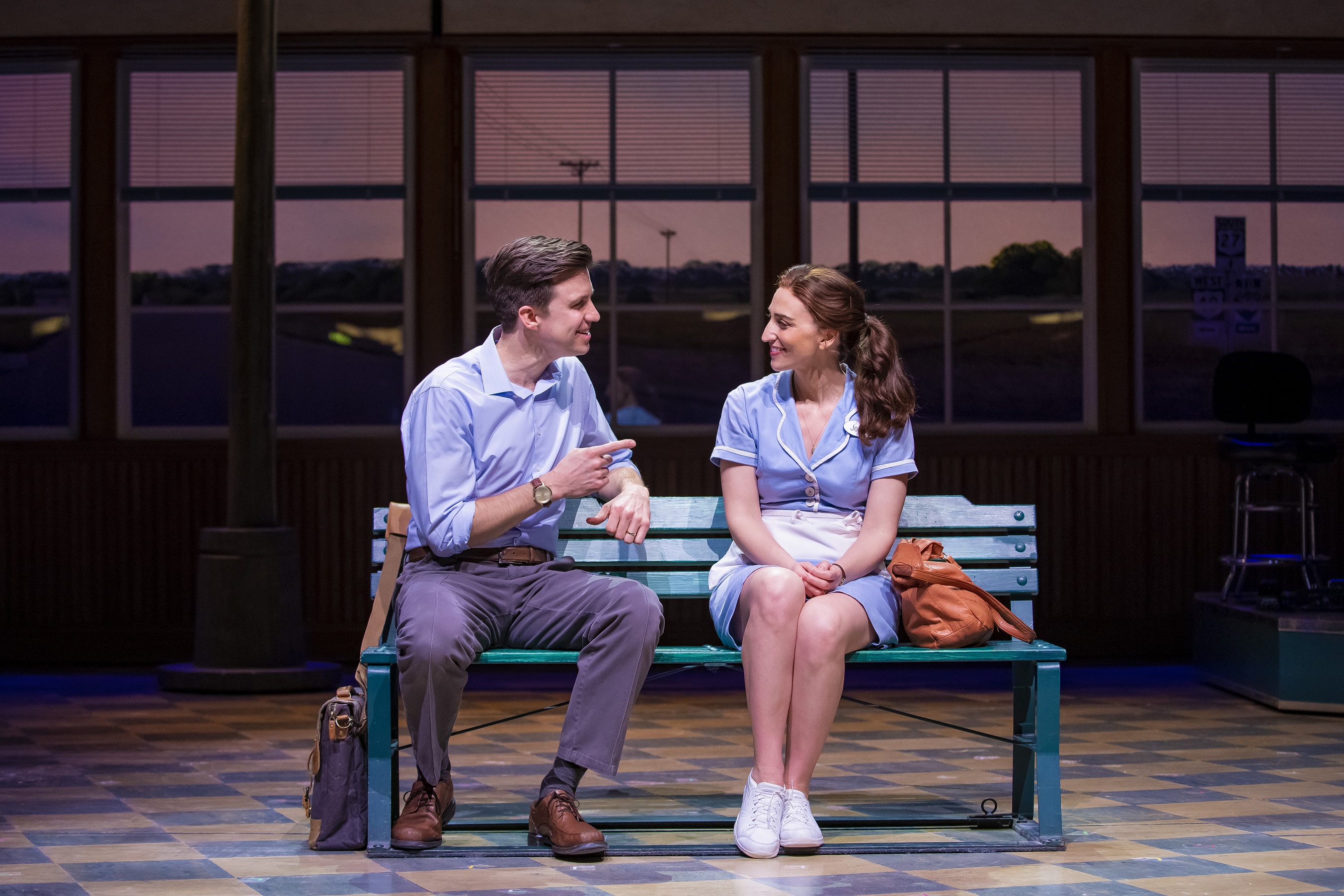 Waitress tells the story of Jenna who has an affair with her gynaecologist Dr Palmerston behind the back of her abusive husband.

Sara has recently taken over the leading role in London, having previously opened the show in the part on Broadway.

For me she lacked something as a leading lady when she was on stage with other main characters.

The beginning of her performance was shaky, to me she paled next to her costars Marisha Wallace as Becky and Evelyn Hoskins as Dawn during the scenes of dialogue.

In their shared songs Opening Up and A Soft Place to Land her costars left me with goosebumps but Sara did not.

Things started to pick up when she was reunited with Broadway star Gavin Creel (who plays Dr Palmerston) with their song Bad Idea at the end of the second act being captivating. 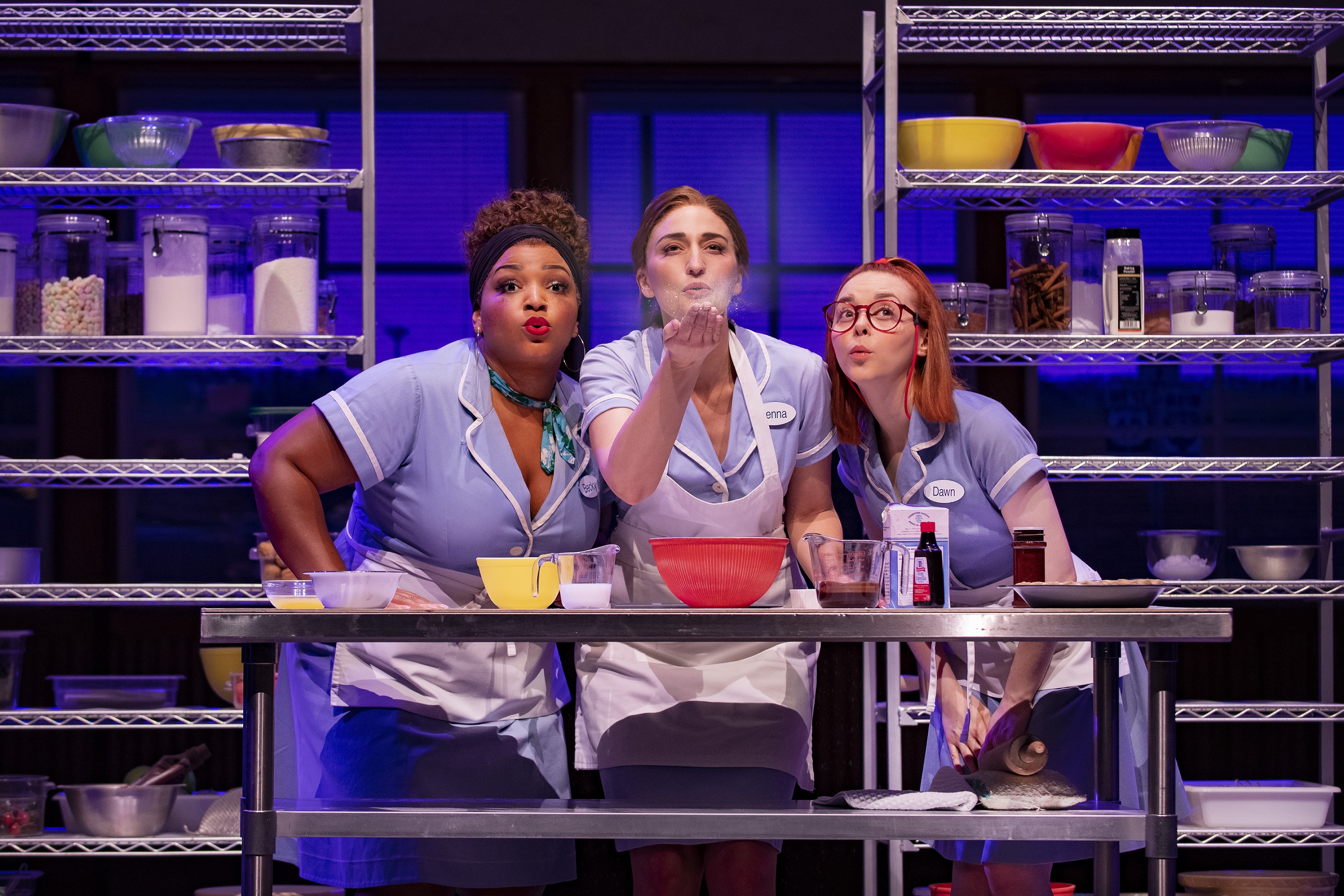 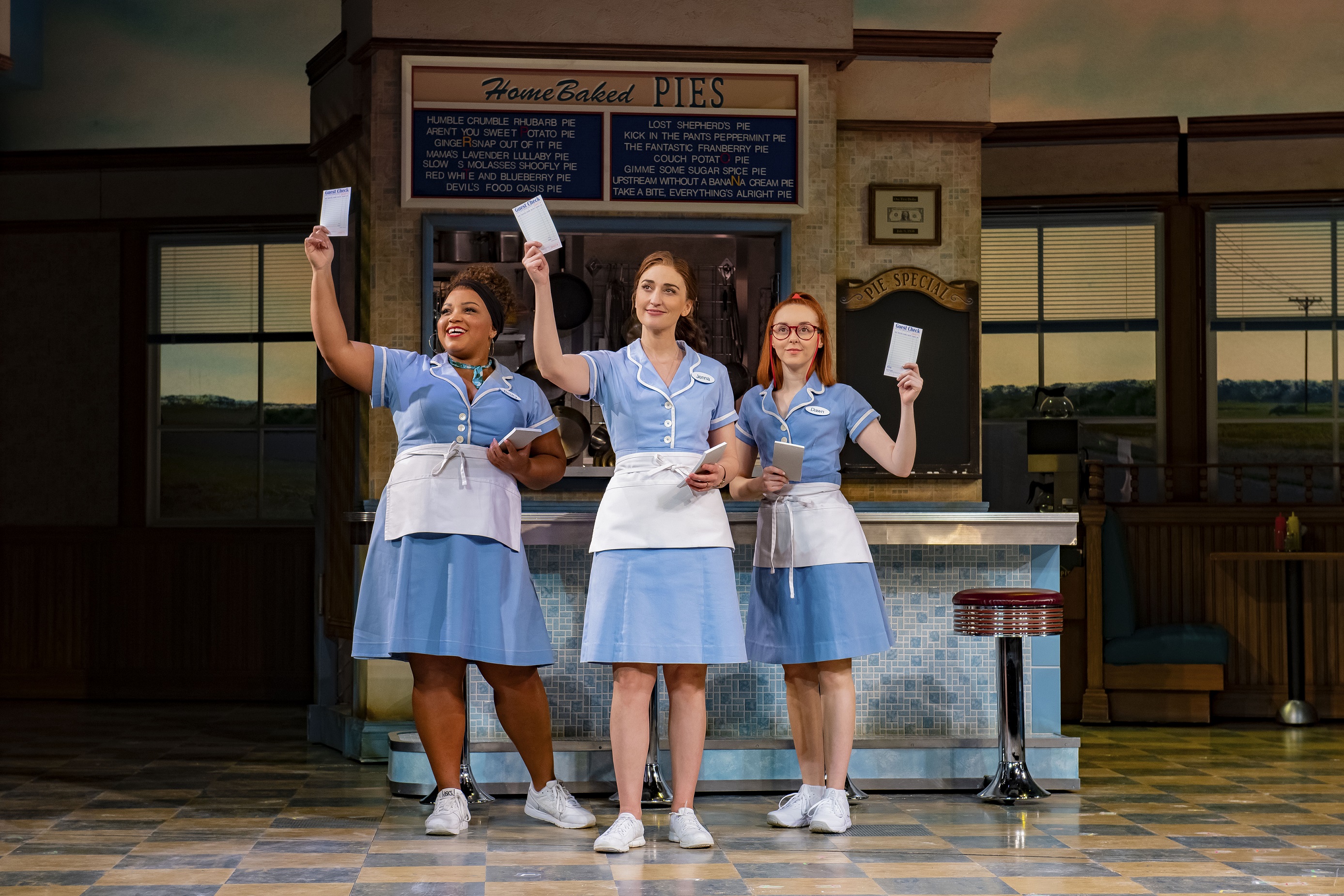 It was clear she was much more comfortable acting opposite him and their faked sex scenes were spicy and comic.

Gavin is an actor who has earned his crust – he is undeniably charismatic and managed to appear attractive while shoving his face into a pie baked by his love interest.

He brought out the best in Sara when they appeared together and was captivating when on stage alone.

It’s a part that fits him like a glove and sees the audience roaring in laughter as he dances across the stage to woo his woman.

The second act sees the show come together beautifully and Sara comes into her own and even starts to match the rest of the cast with a shining performance towards the end.

But, the main thing I struggle with is the jovial nature of the play which just brushes over the darker tones of domestic abuse and affairs.

Perhaps it’s simply too American for me – but if you’re prepared to go along for the bake you’ll come out having laughed.