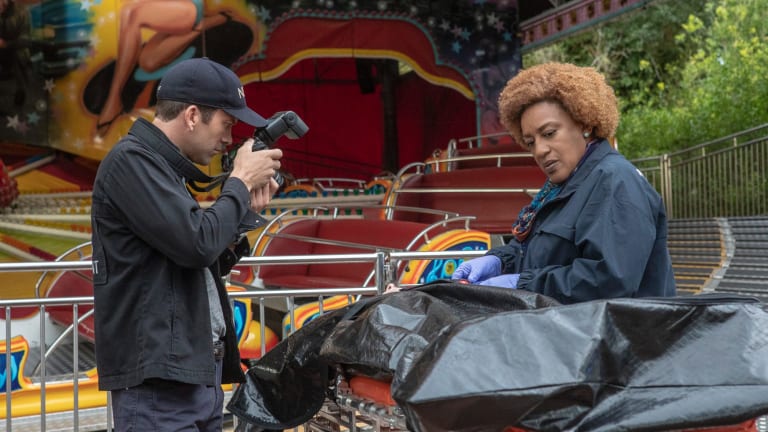 When we reconnect with Daisy Goodwin's Queen Victoria after the birth of her first child, things seem eerily contemporary. She's suffering from post-natal depression, struggling to convince everyone she's ready to return to work, Albert himself is pushing the pram through the gardens and there's a war in Afghanistan. It's best not to fuss too much over historical accuracy for full enjoyment of this extravagant period drama. 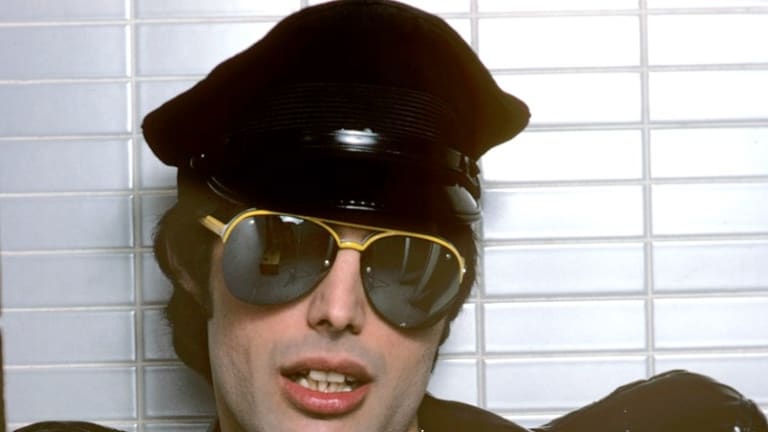 Coinciding with the box office release of the Queen biopic, Bohemian Rhapsody, is this considered backgrounder on the life and art of the band's charismatic yet enigmatic front man. Generous interviews given by the man himself reveal much about his personal philosophy, his insecurity and his dedication to his music. The rest of the band, his manager and fans, including Matt Lucas, offer a wider perspective on Mercury's pervading influence. 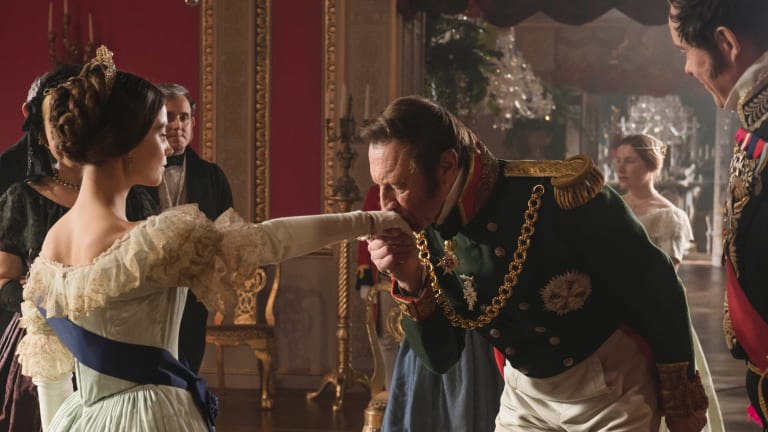 Fairground rides filmed at night from vertiginous angles always signal trouble of a particularly unsavoury sort and what else to expect at the Southern branch of the Naval cop shop, where dastardly deeds are routinely done to a smooth jazz soundtrack? Tonight it is weedy Sebastian's turn to put himself on the line, as the crew investigate what looks very much like a hit at a conference for foreign diplomats.