SCARLETT Moffatt has claimed the Pyramids were built by Time Travellers – after insisting she was abducted by aliens.

The 30-year-old former Gogglebox star even insisted Egyptian hieroglyphics on the Great Pyramids are "emojis from the future". 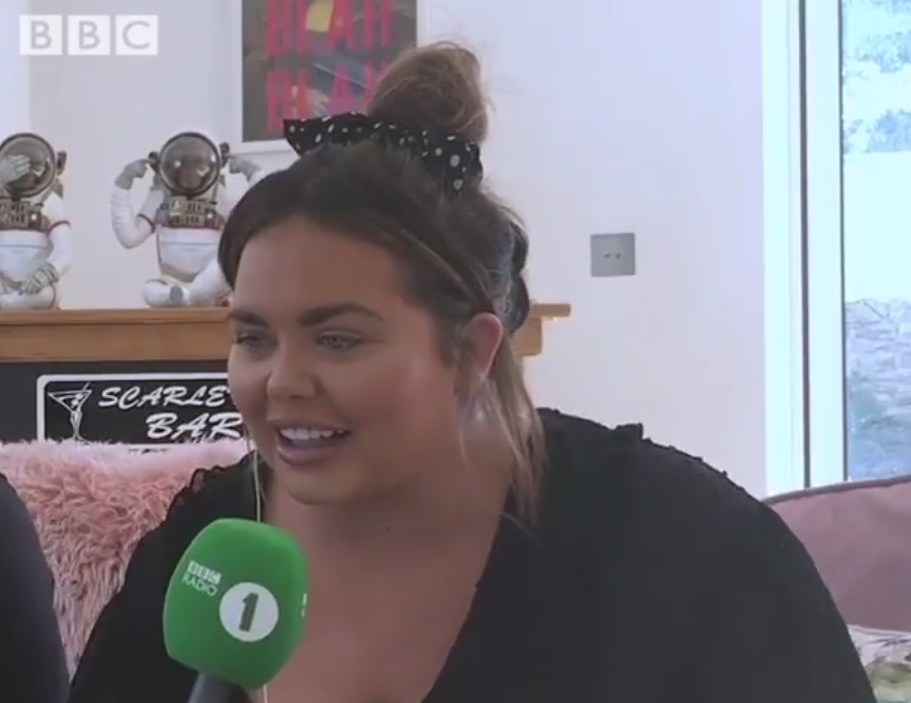 She said she wrote to physicist Stephen Hawking about her beliefs before he died in 2018 after finding his email address on Google.

"Because humans could not measure the speed of light back then to that precision, I reckon people from the future have travelled back in time to build the pyramid."

Scarlett shared her wacky theories on her podcast Scarlett Wants To Believe as she chatted to guest Daisy May Cooper, from This Country fame. 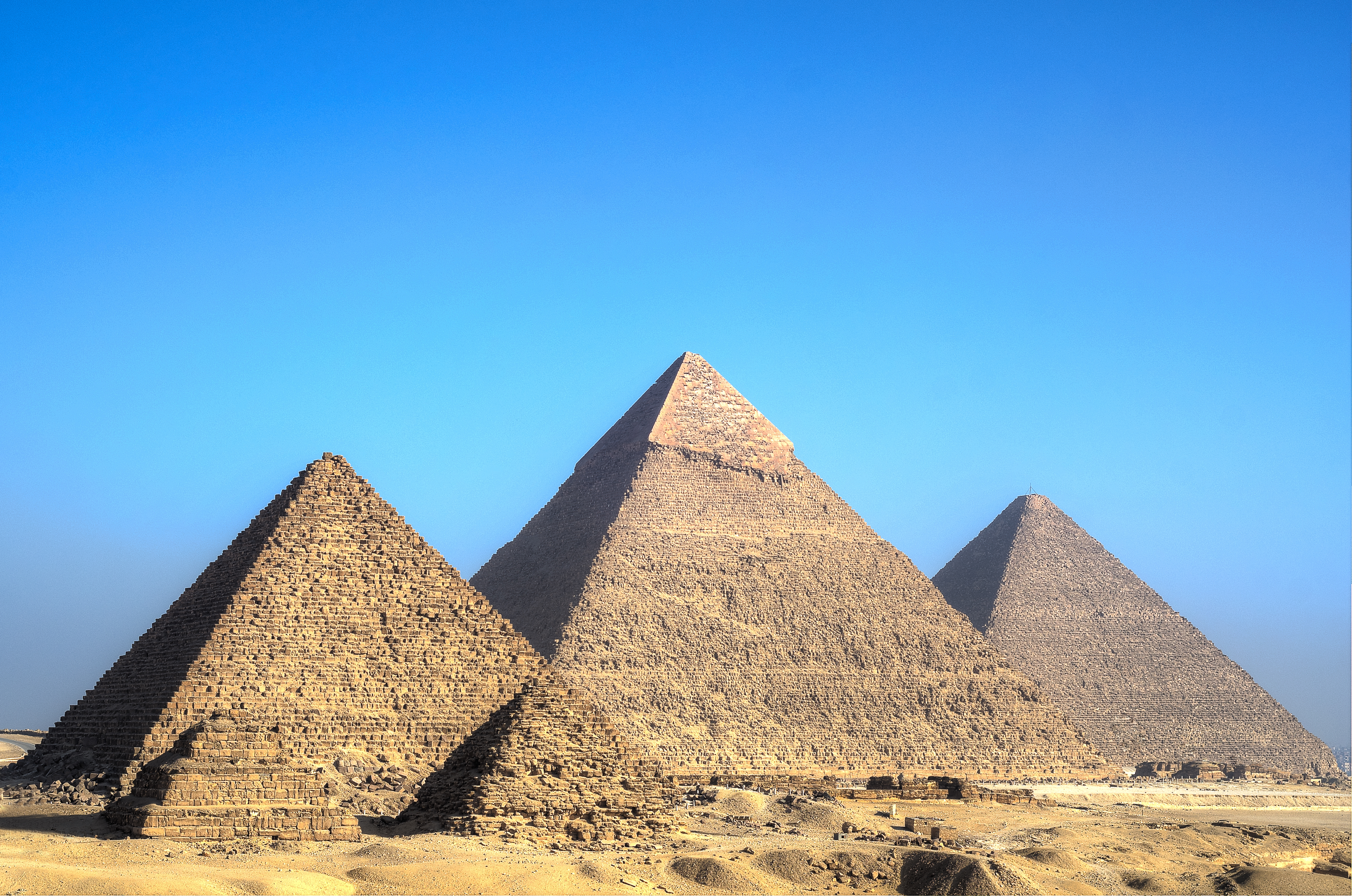 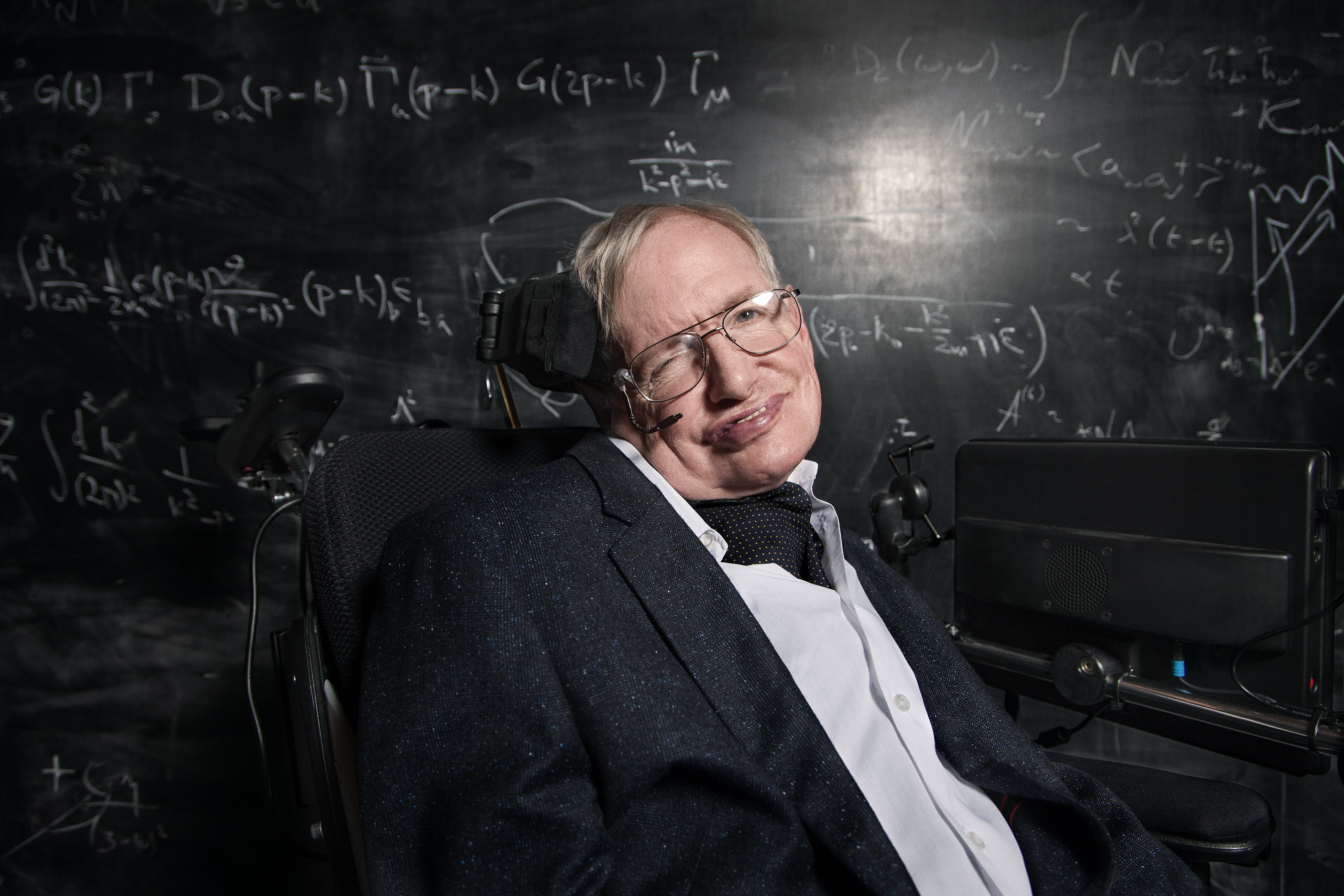 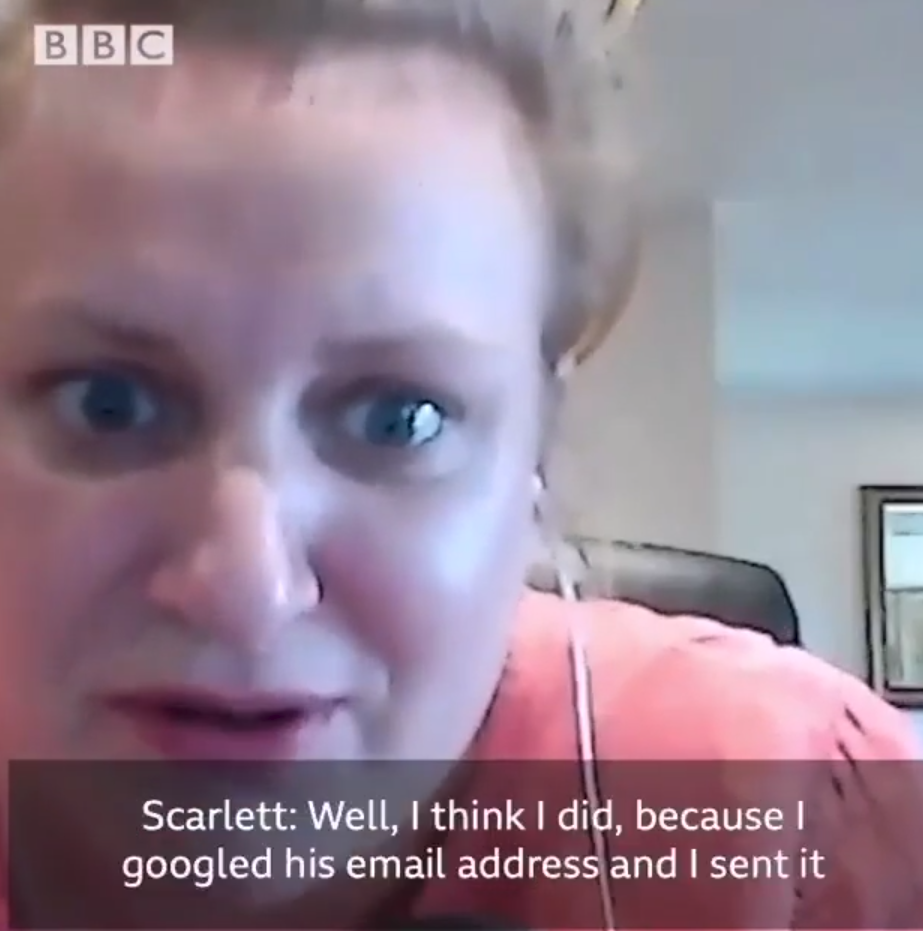 Daisy shared a clip from the podcast on Instagram and commented: "God this woman @scarlettmoffatt and her lovely bf made me laugh til I cried."

It's not the first time Scarlett has amazed fans with her wild theories.

The telly star also believes Beatles legend Paul McCartney had been replaced by a clone, the Moon landings never happened and that she was visited by aliens who reached through her bedroom window. 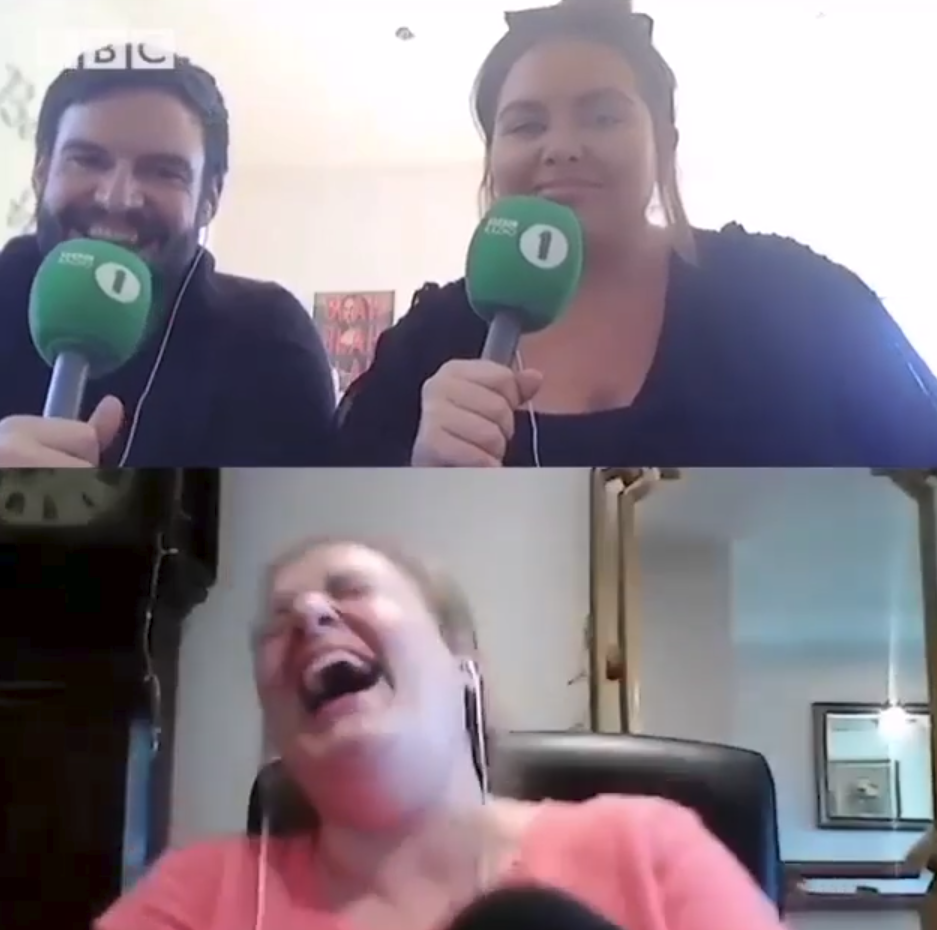 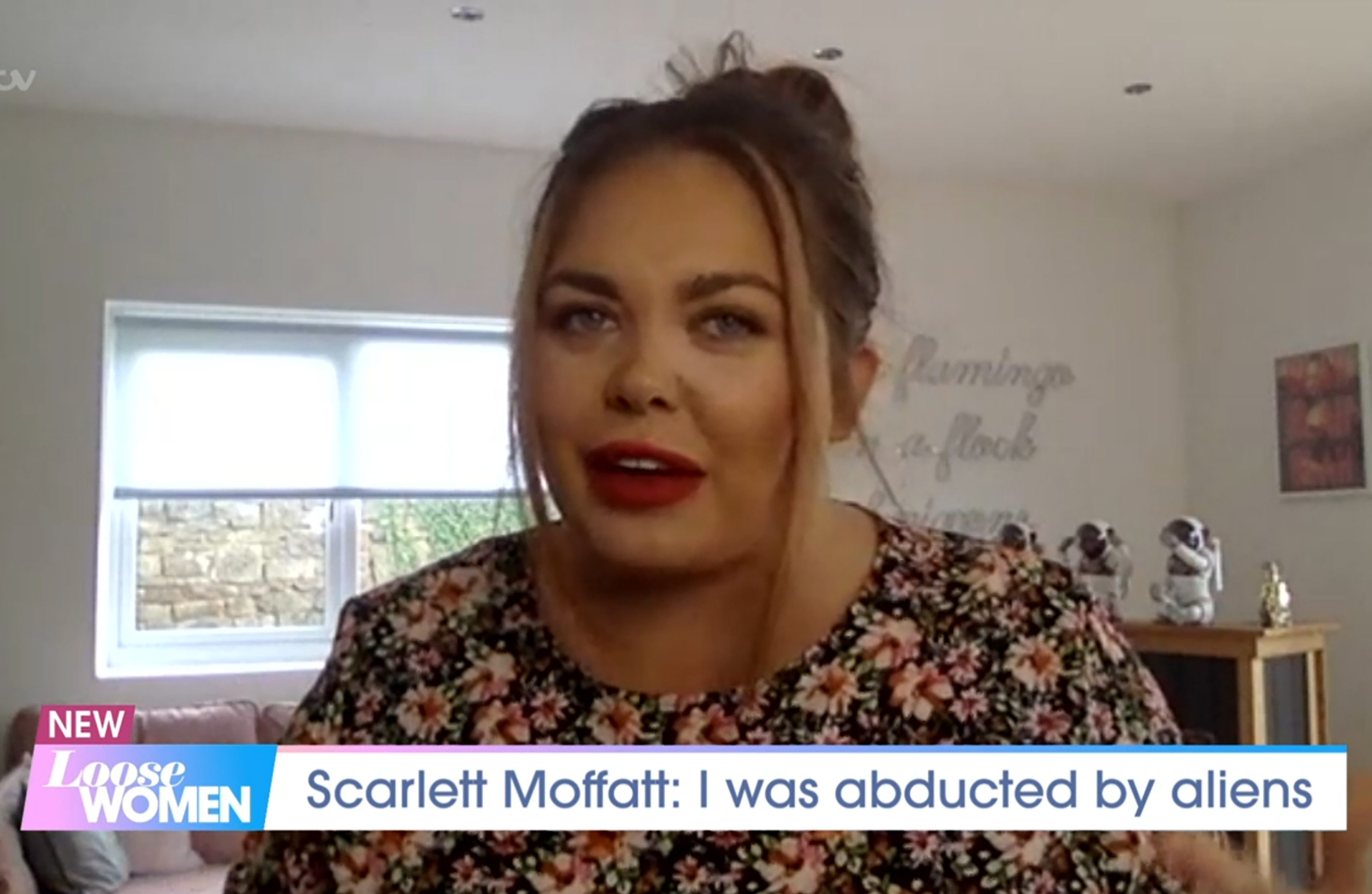 She told Loose Women some of her theories earlier this month, leaving veteran presenter Gloria Hunniford, 80, enquiring: "Had you been drinking? That sounds far-fetched to me."

Among her wacko ideas were that America faked the Moon landings and that Beatles icon McCartney retired from music years ago and has been replaced by a lookalike.

She said: "This is what confuses me. People say, 'I believe that we landed on the Moon' but then they find it really far fetched that there can't be other planets where little men haven't travelled to ours."

When no-nonsense Gloria then insisted humans really had been to the Moon, Scarlett replied: "Ah, Gloria, that's just what they want you to believe." 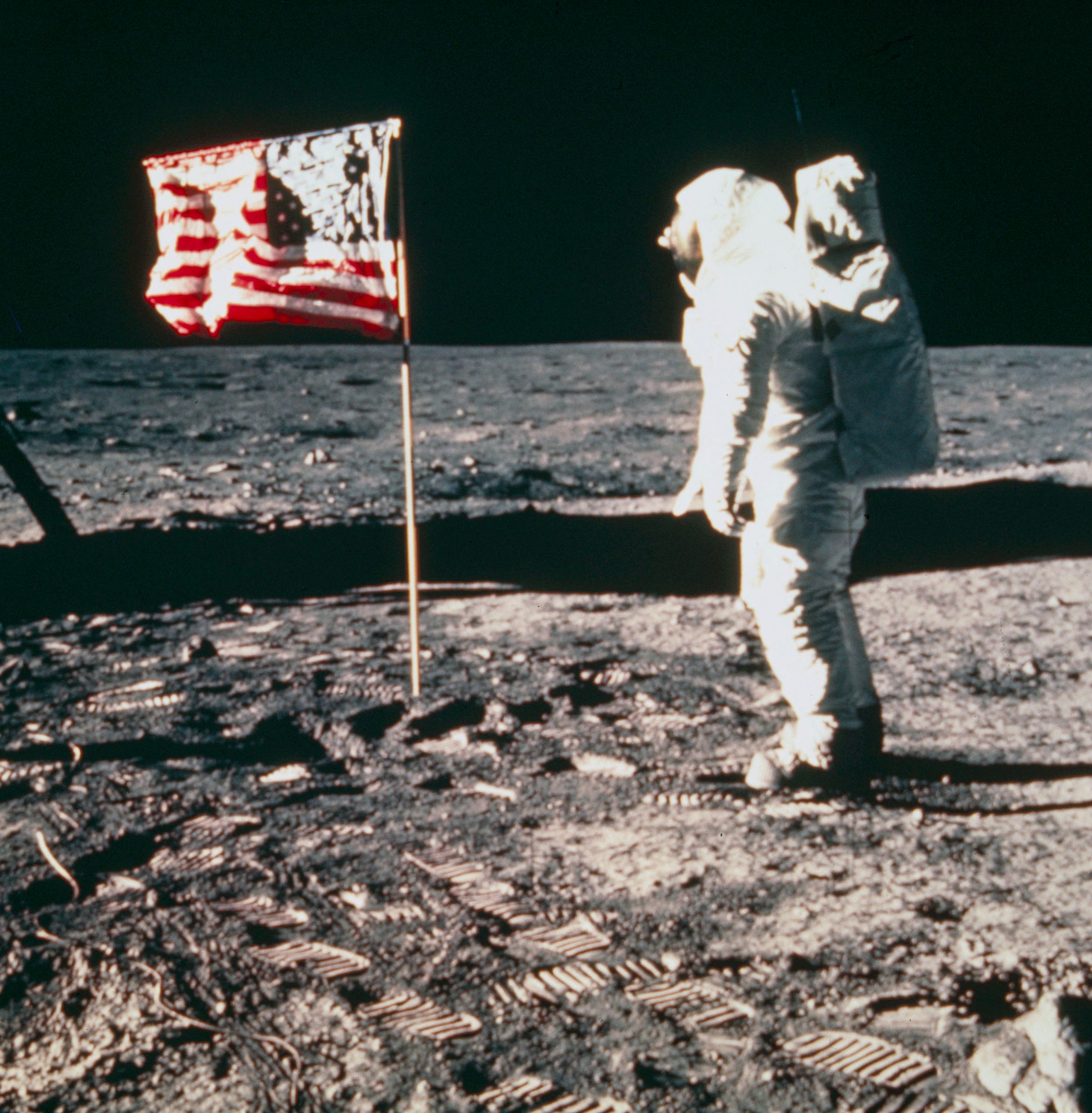 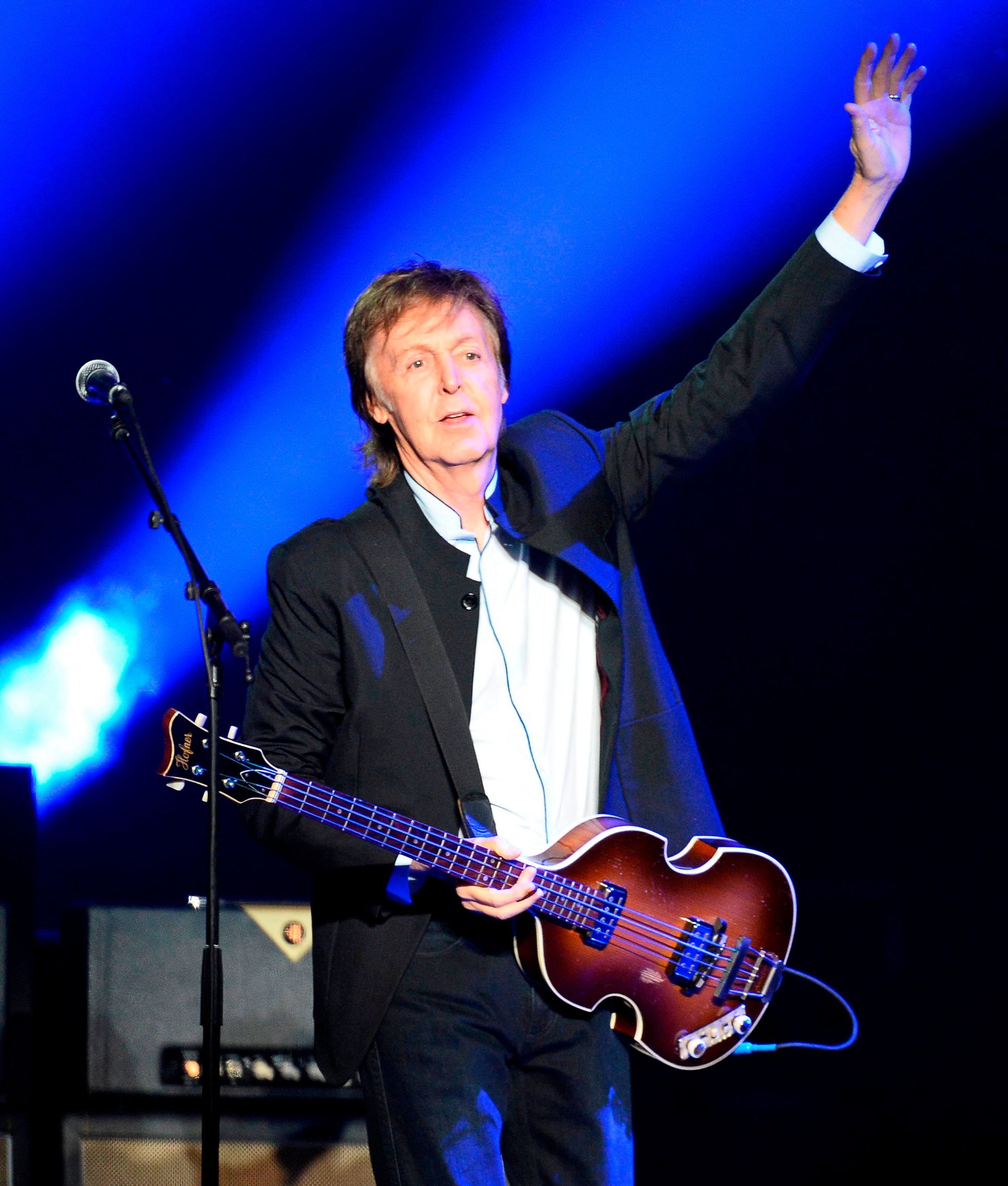 But the panel were left open-mouthed when she revealed her belief that Paul McCartney is a clone, saying: "I don't know if he's dead, but there is a lot of evidence in the Beatles songs that say he's been replaced by a look-a-likey Paul McCartney."

Andrea McLean, 50, asked with a smile: "Paul, if you're watching, can you let us know if you're all right?"

Talking about the moment she believes she was visited by aliens, Scarlett explained how extra-terrestrials targeted her as a young girl in County Durham.

She told the panel: "My boyfriend Scott thinks that it’s a load of rubbish, because I said when I was about ten, a massive beam of light went into my bedroom window and then I had a dream.

"I think they wanted me to think it was a dream that I had been visited by aliens, but Scott seems to think that it was just a car headlight." 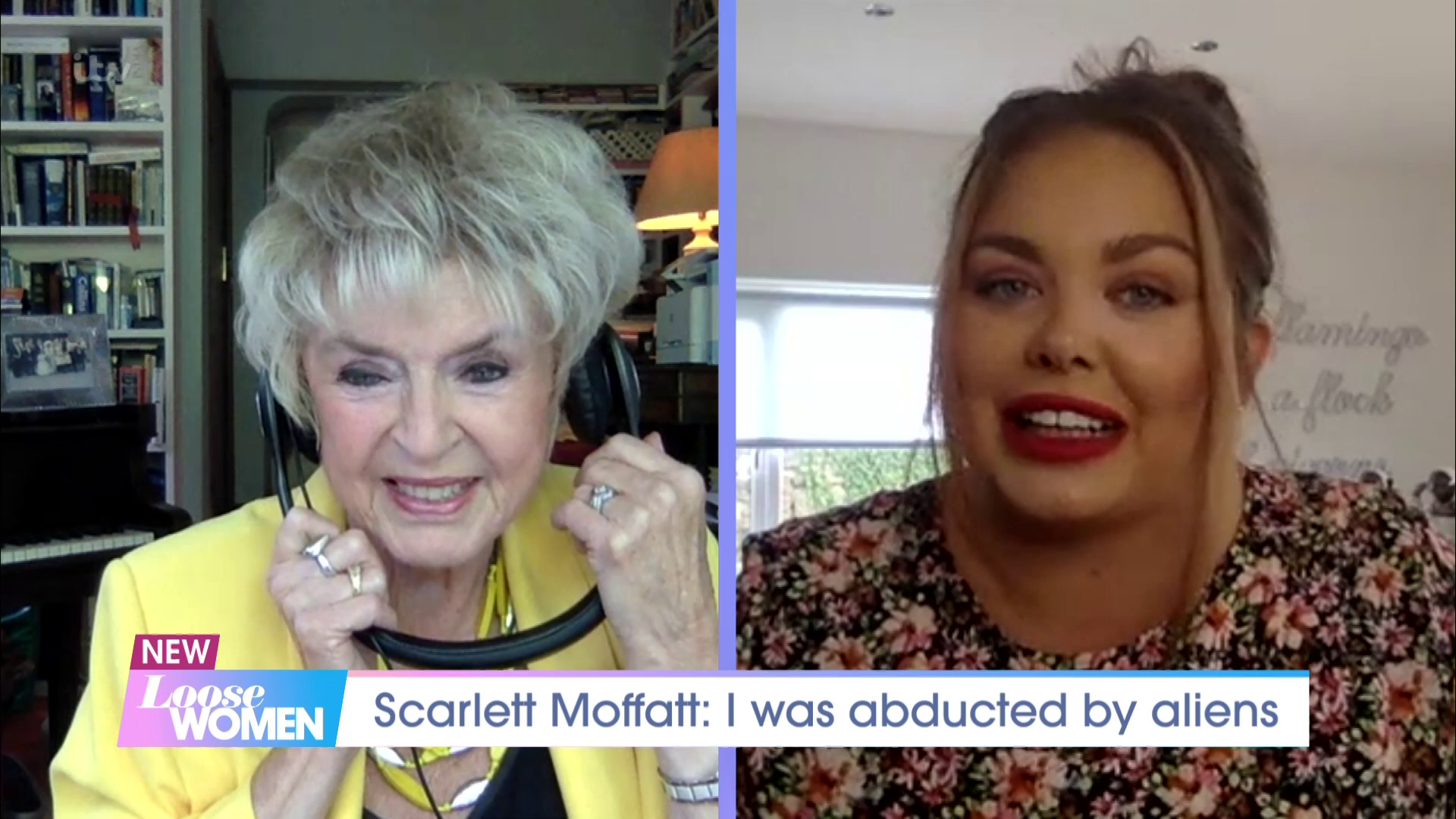 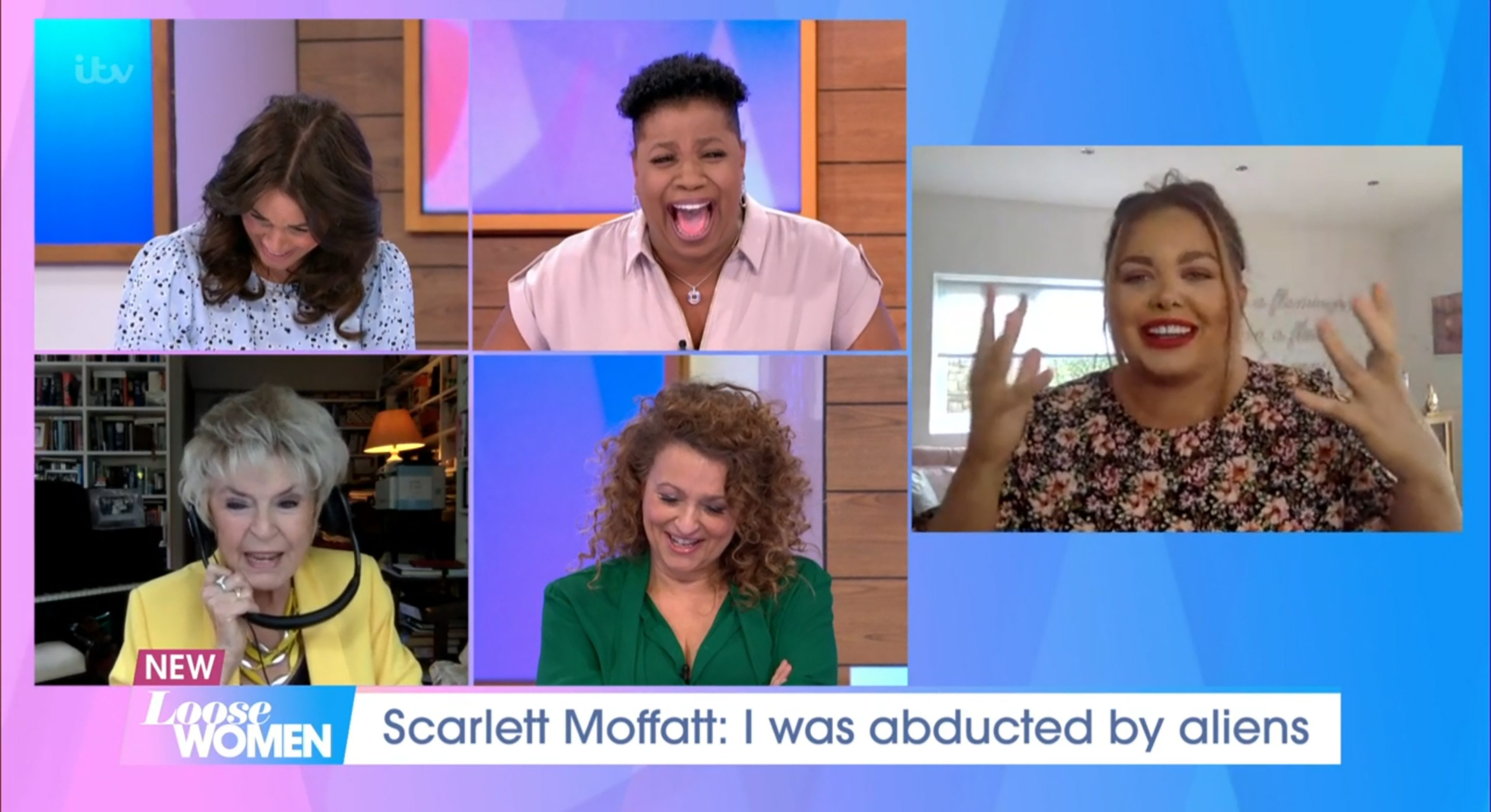 Scarlett and boyfriend Scott Dobinson have a new BBC podcast called Scarlett Moffatt Wants To Believe starting today, where she tries to convince him of unlikely-sounding events.

Paul McCartney has addressed the claims he was replaced with a stand-in – albeit briefly – on a 2018 episode of James Corden's Carpool Karaoke.

The musician said simply: "We just kind of let it go."