For over 50 years, Sesame Street has been a staple in educational programming for children.  But when it first premiered in 1969, the groundbreaking show was met with shameful criticism for its diversity. In fact, Sesame Street was actually once banned by the state of Mississippi for having such an integrated cast. 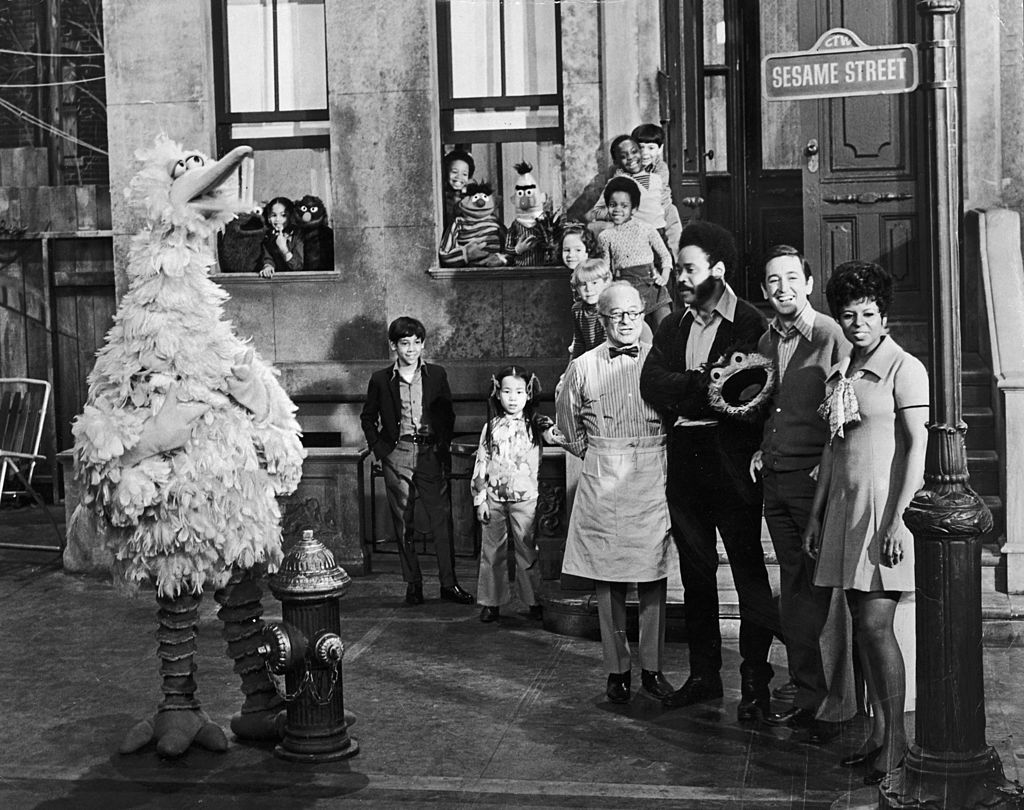 ‘Sesame Street’ was born in Harlem

In 1964, when President Lyndon B. Johnson introduced his Great Society agenda, his goals were to end inequality, crime, poverty, and improve the environment. Previously a pre-school teacher who worked in impoverished communities, Johnson created Head Start in 1965 as a means to provide early education to underprivileged children.

Joan Ganz Cooney, the creator of Sesame Street, produced a documentary on the first Head Start program in Harlem. And it was this documentary that inspired the famed children’s series.

“I went up to see Martin Deutsch and his wife who ran this little [program], what was a precursor to Head Start, and I did a little documentary on it called ‘A Chance At The Beginning,’ and it became Head Start,” Cooney said in a 1998 interview. “When it started a few months later, bought a hundred and twenty-five prints of the program to use as training films for their teachers — I had become absolutely involved intellectually and spiritually with the Civil Rights Movement and with the educational deficit that poverty created.”

In 1969, with federal and private grants and funding, Cooney created Sesame Street as part of the Children’s Television Workshop. It was the first children’s program to be produced with the input of experts coming from a variety of fields, including psychology, education, and medicine.

The show was banned in Mississippi in 1970

For the most part, Sesame Street was received with critical acclaim and high ratings. Many applauded the show for its diverse cast, educational methods, and colorful Jim Henson puppet characters. But, in 1970, just months into the first season, Sesame Street was banned from Mississippi TV.

As reported by The New York Times on May 2, 1970, the Mississippi State Commission for Educational Television voted to pull the show from their airwaves because of its diversity.

Upon hearing the news, Cooney released a statement, calling the commission’s decision “a tragedy for both the white and black children of Mississippi.”

By this time, Sesame Street had already grown in popularity all over the country, with spectacularly high ratings. So, when media outlets began covering the decision and airing Clooney’s outrage, the state was pressured into reversing its decision. Just 22 after banning it, Mississippi brought Sesame Street back on the air.

RELATED: This ‘Dark Crystal’ Puppeteer Got His Start On ‘Sesame Street’