The forensic examiner, played by actress Liz Carr, was told how her mother had now been diagnosed with cancer, in another shock medical blow. 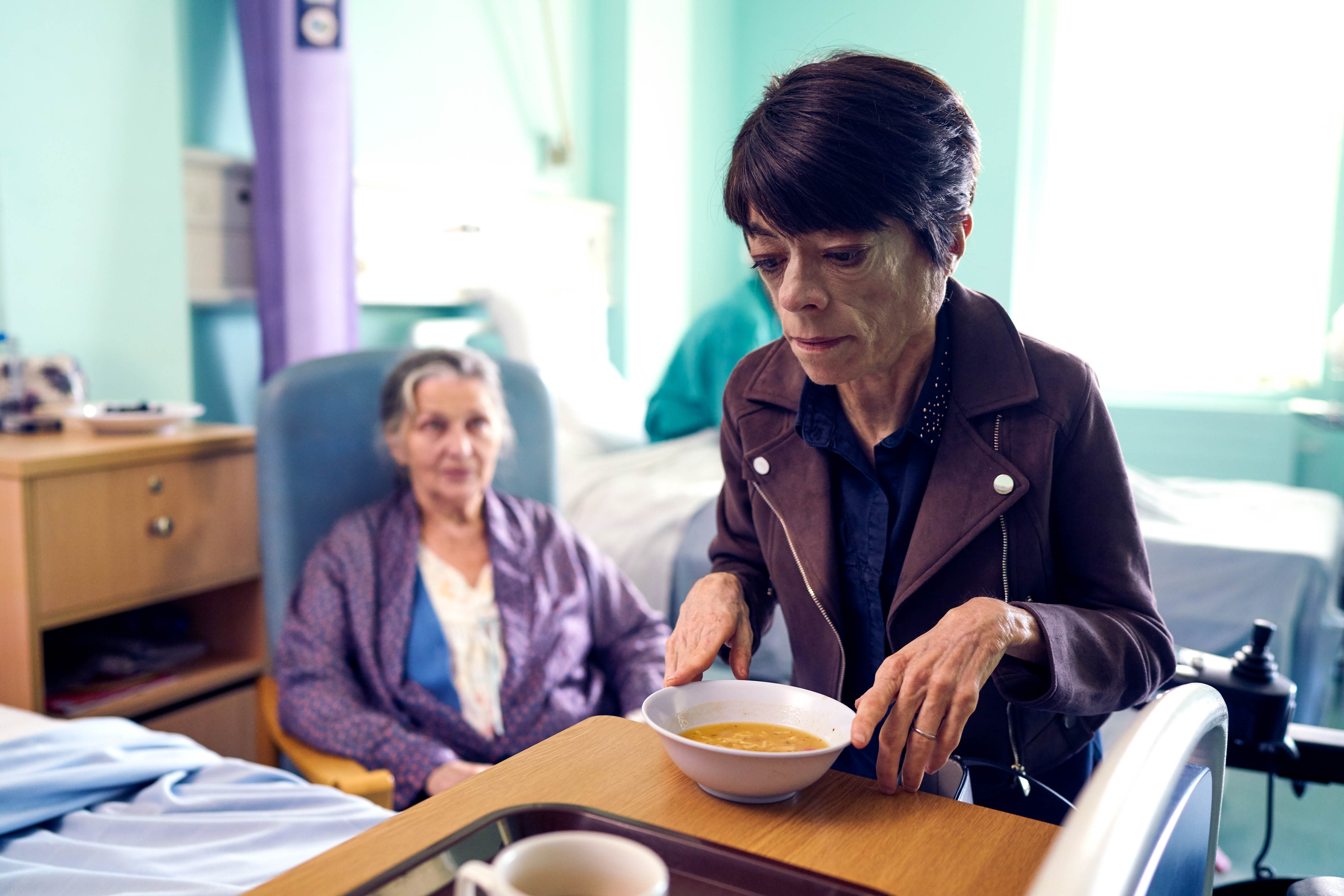 Her mother, meanwhile, was seen disorientated and lashing out at her daughter in troubling scenes on the medical ward.

Fans quickly took to Twitter as the emotion played out, with one writing: "Great episode but hard to watch."

Another posted: "Clarissa’s storyline with her mum was absolutely heartbreaking." 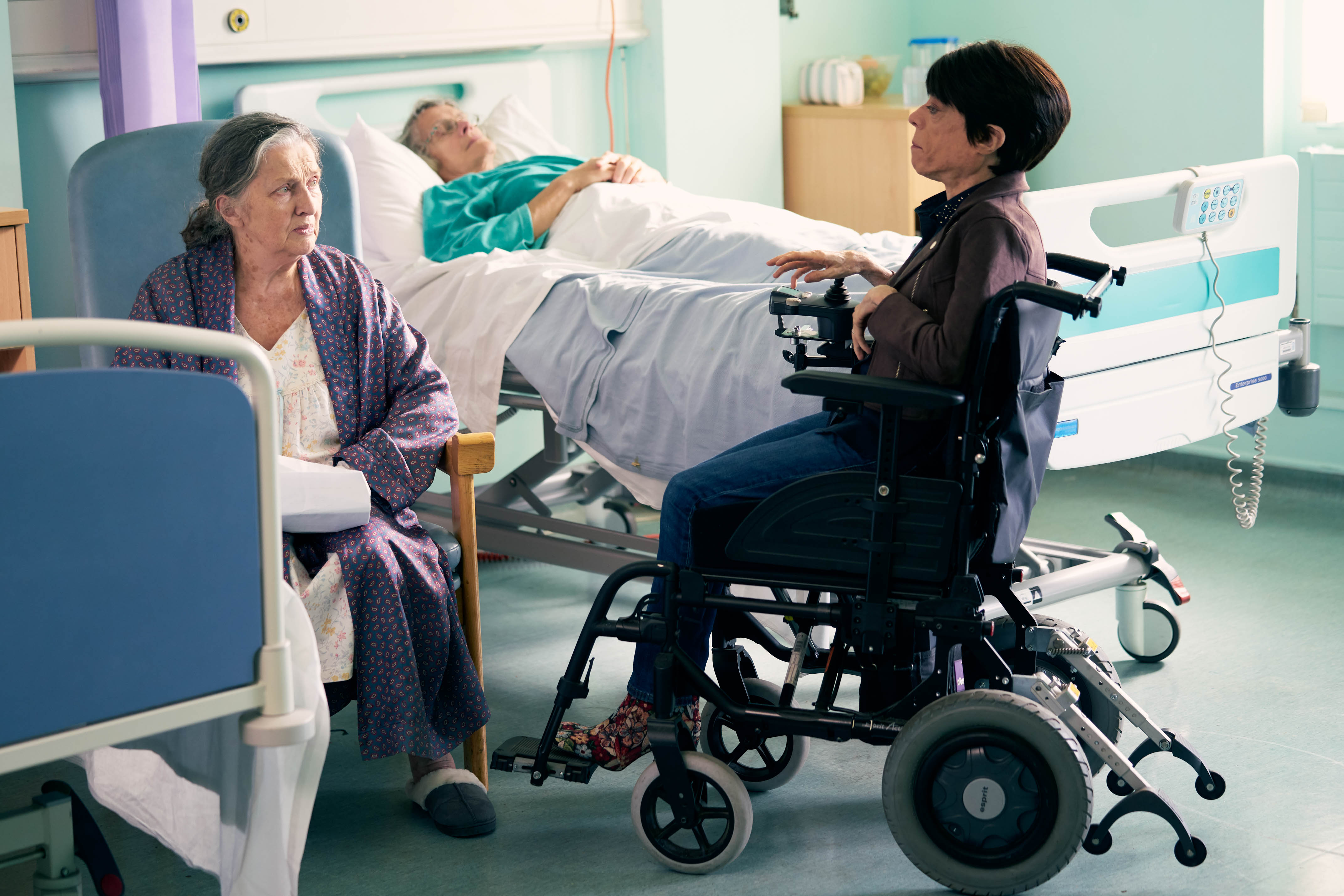 A third continued: "So many tears throughout tonight’s Silent Witness."

One mused: "When #SilentWitness hits home big time. I feel for Clarissa big time with her Mum."

Another BBC viewer then concluded: "Wow that was a tough watch, a little to close to home."

The episode, and Clarissa's emotional rollercoaster, will continue tonight. 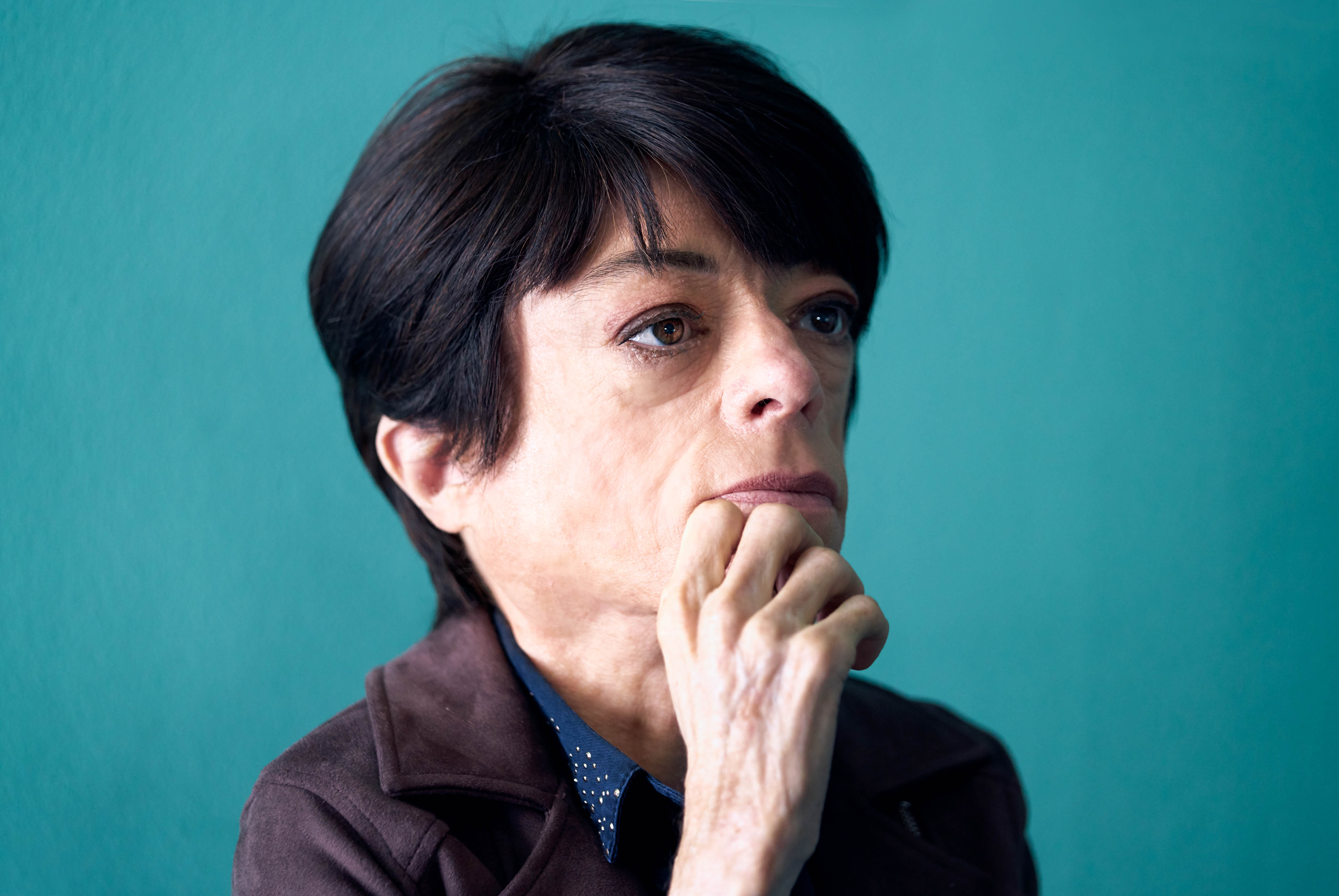 Meanwhile, elsewhere in the episode, we learnt that Sue and Derek's daughter called Hope had died young.

It then turned out that the couple had paid to have her body cryogenically frozen.

This expensive procedure had left them in severe debt.

Did Derek kill himself so that his wife could use the insurance to continue to pay for their daughter to be frozen and also pay off their debts? 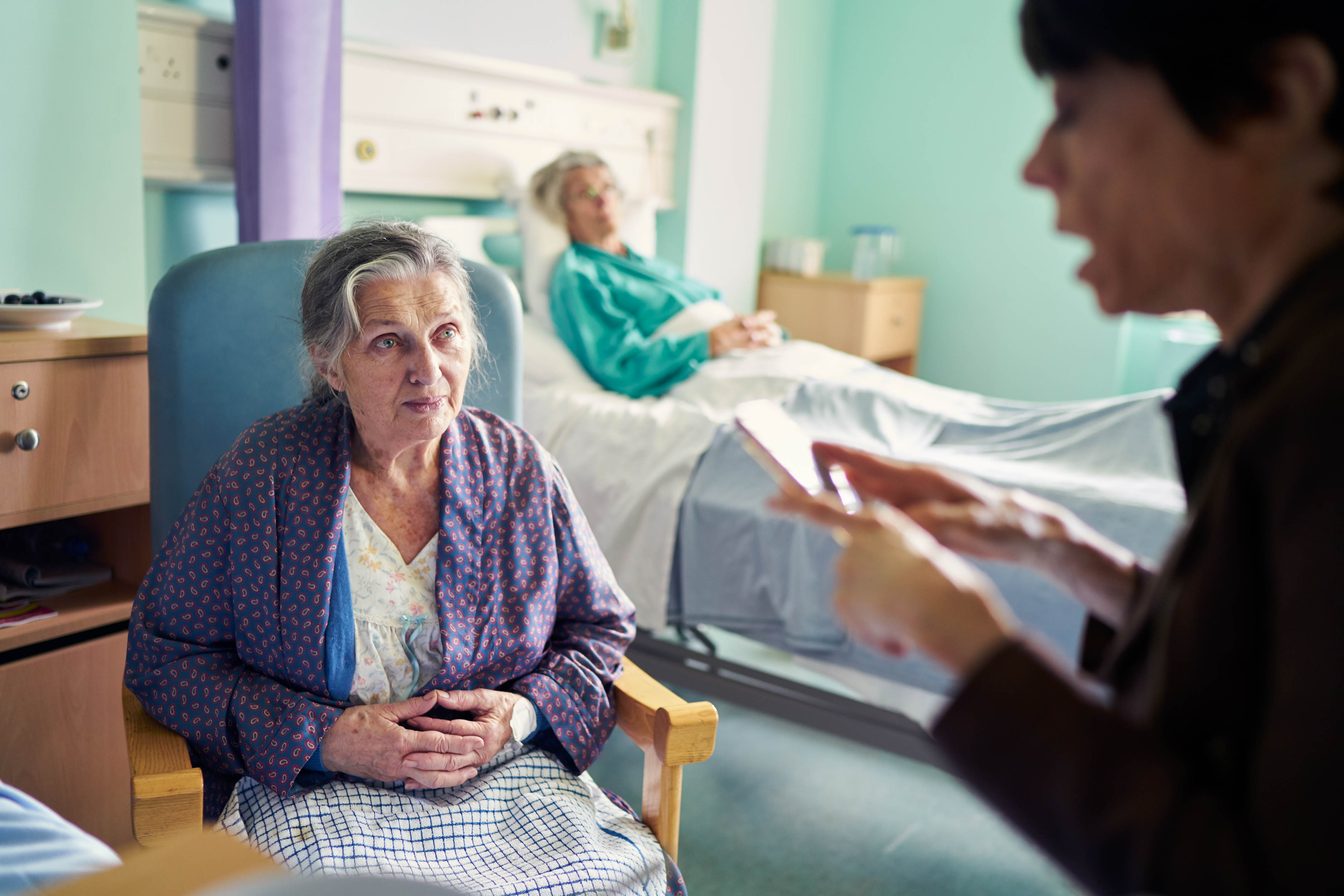 The second part to this episode will continue today (January 28) at 9pm.

The show is then back for two final episodes next Tuesday and Wednesday at 9pm on BBC One.

Get a full list of the star cast here.