Showbiz life can be gruelling, so it’s no wonder a number of soap stars have shunned fame for ordinary jobs. 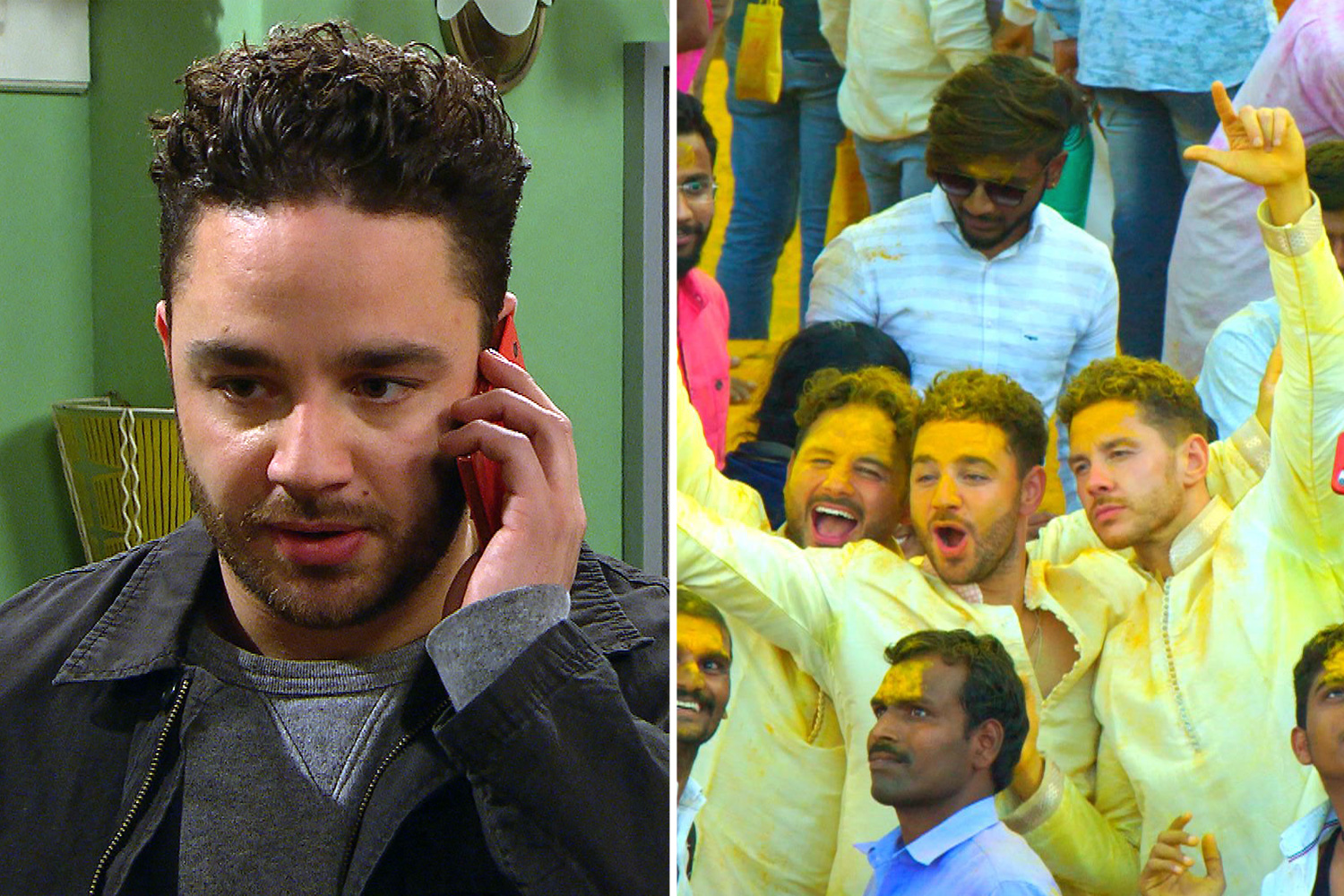 Adam Thomas left his role as Adam Barton in 2018 after seven years on the show.

But after quitting the soap, Adam didn’t sit on his laurels and bagged a role as an estate agent in Manchester.

In an Instagram post back in 2018, he revealed: “I haven’t, nor will I ever, turn my back on acting but I have a family to support and will carry on doing so…whether it be acting or otherwise.” 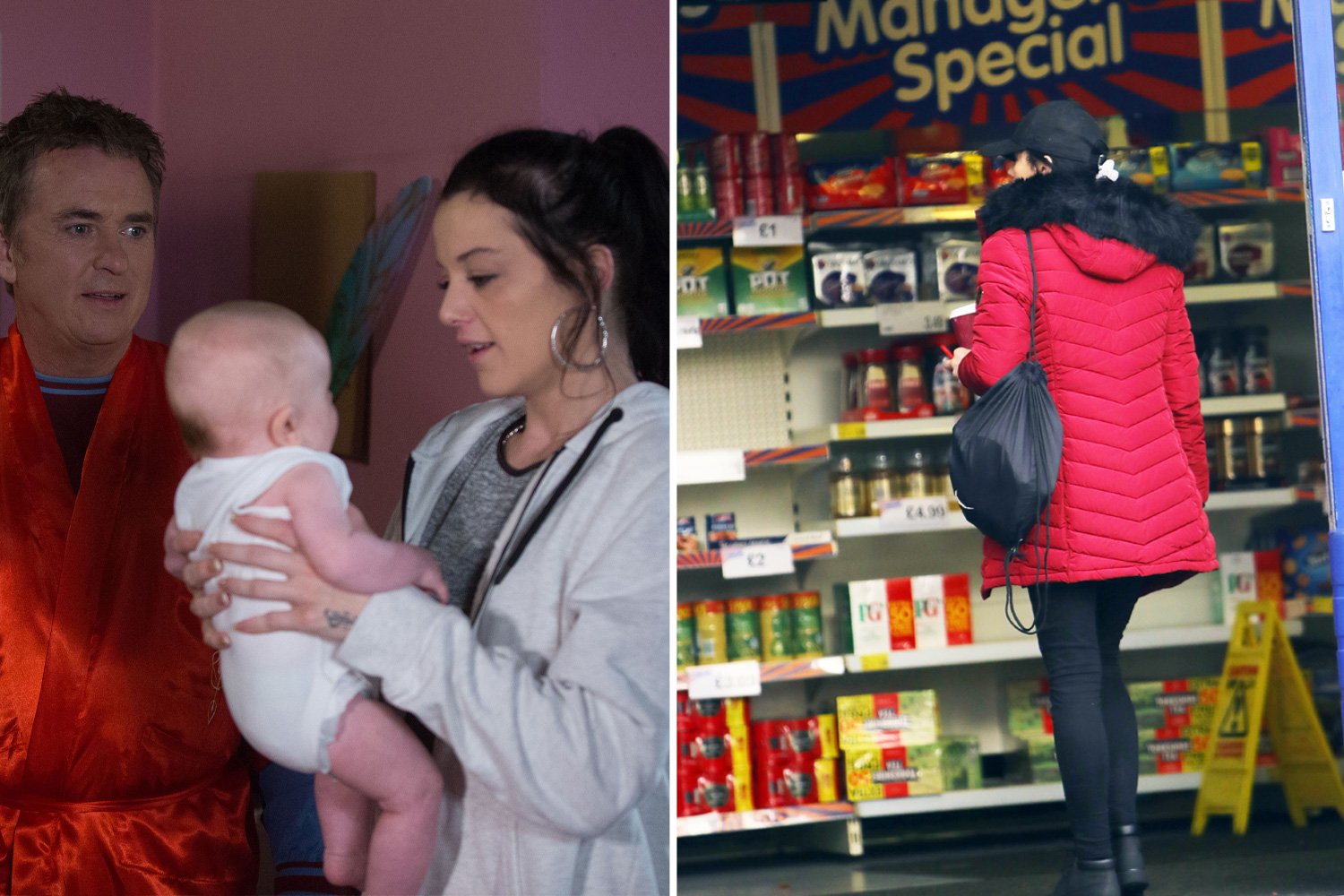 But after departing from the Square, Katie decided to take a break from acting.

She did a stint on the door at her local B&M in Romford, East London, revealing at the time:  “I’ve taken a step back from acting. I’ve got a job and I’m looking after my kids.” 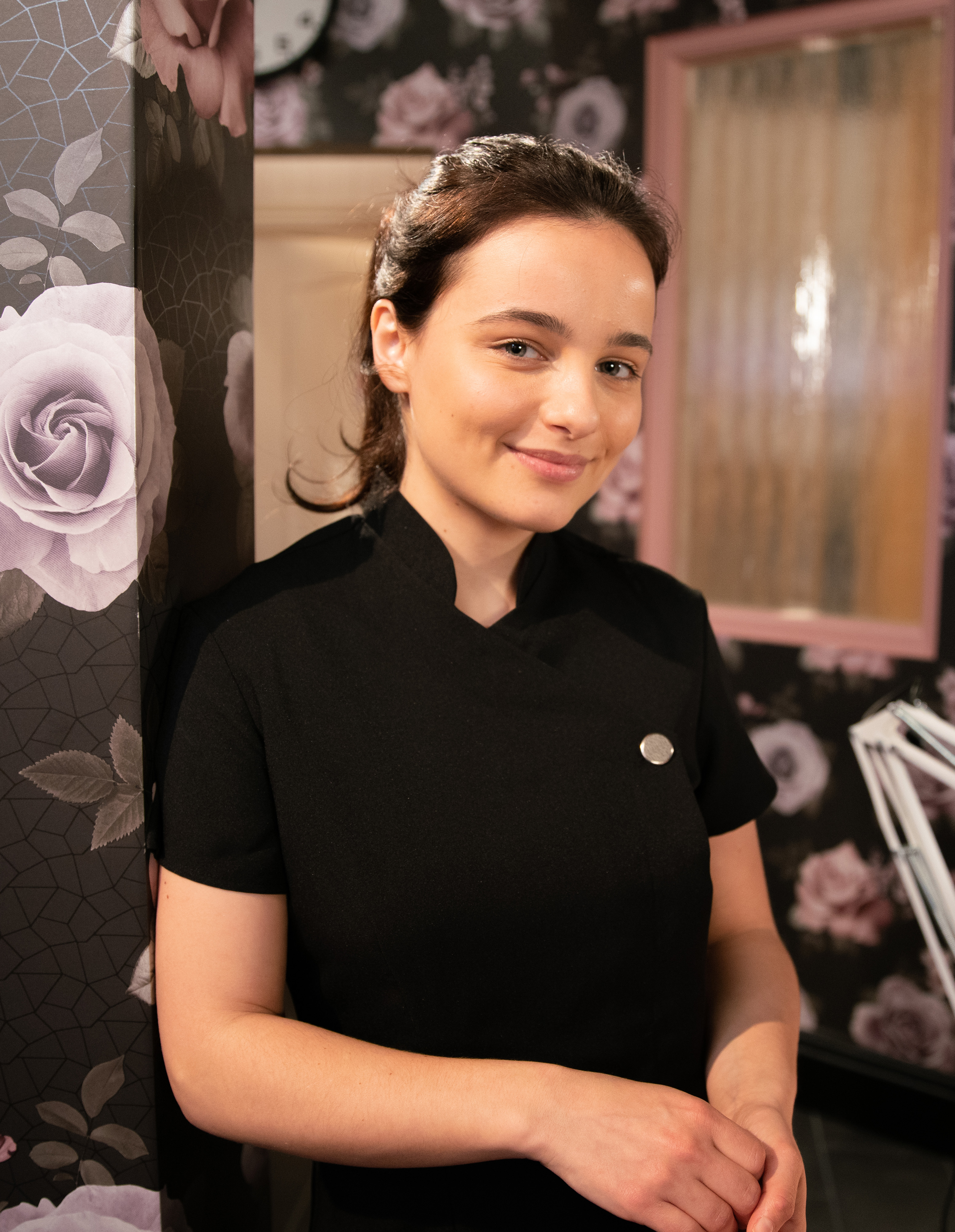 Coronation Street’s Ruxandra Porojnicu – who plays lovable Alina Pop – revealed she worked a gruelling job in a cafe in the summer of 2019 alongside filming to make ends meet.

She revealed on Twitter at the time: "I worked all summer in a cafe and I will keep this job for as long as I can while also going up to Manchester and film.

"And yes, it wasn't easy after 6 months of living any actor's dream to work on set full time.

"I wanted to quit and I cried a lot because it's so stressful working in customer service!

"Also, I couldn't believe I have to do it again. Imagine having a family to take care of! Is not easy being constantly with or without job. Is true it affects your mental health as an actor!!

"But hey! There was no other alternative right away, didn't know what the future will bring and I couldn't just wait without doing anything.

"There's no shame in working. I would rather feel ashamed being lazy and complain I don't have money or ask my family to provide for me." 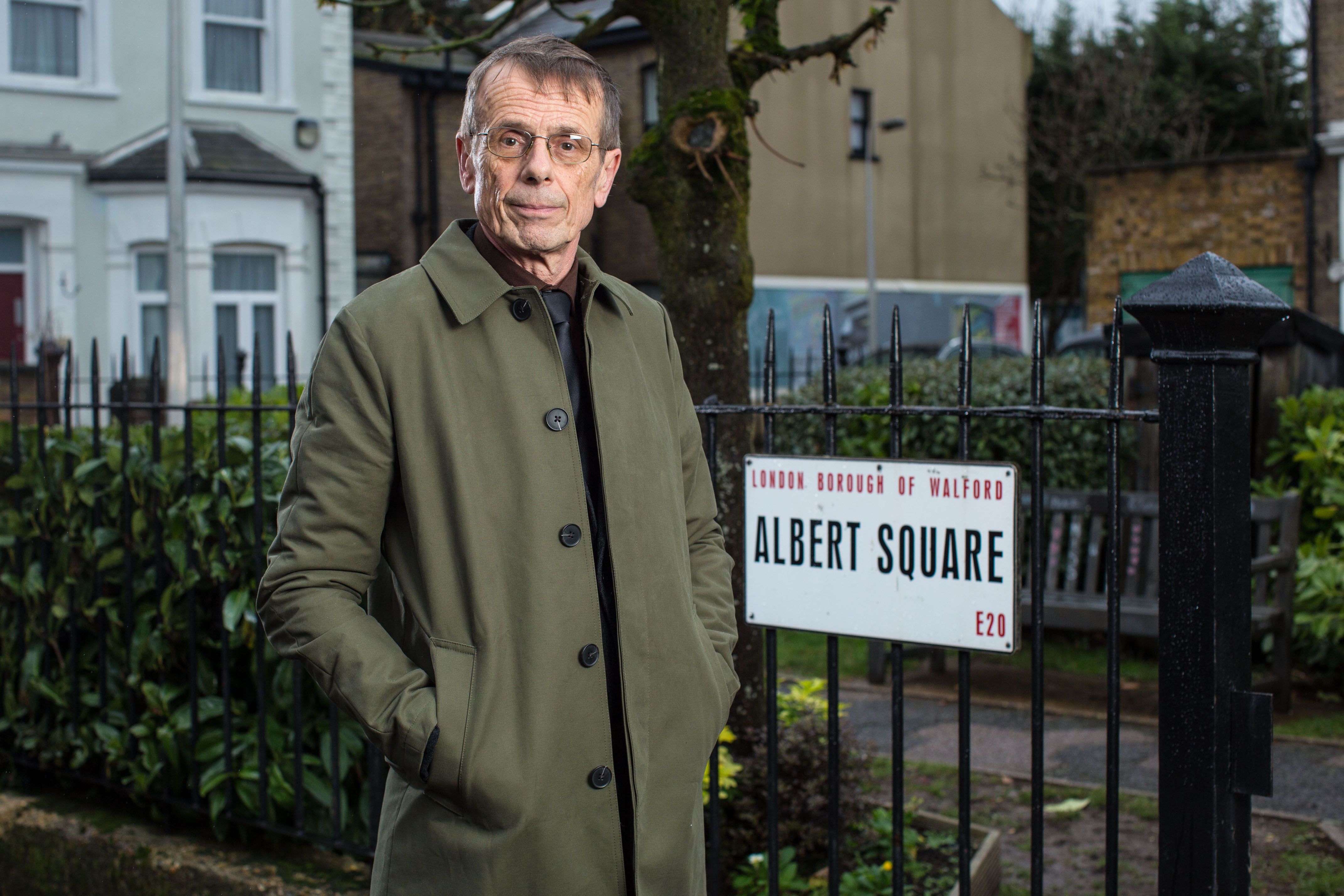 Tom Watt rose to fame as Walford’s biggest geek Lofty in EastEnders, one of the original cast members in the BBC soap.

Tom was involved in a number of dramatic storylines including being jilted at the altar by teen mum Michelle Fowler.

But Tom eventually swapped his role to follow his passion for sport and became a successful football writer and podcaster. 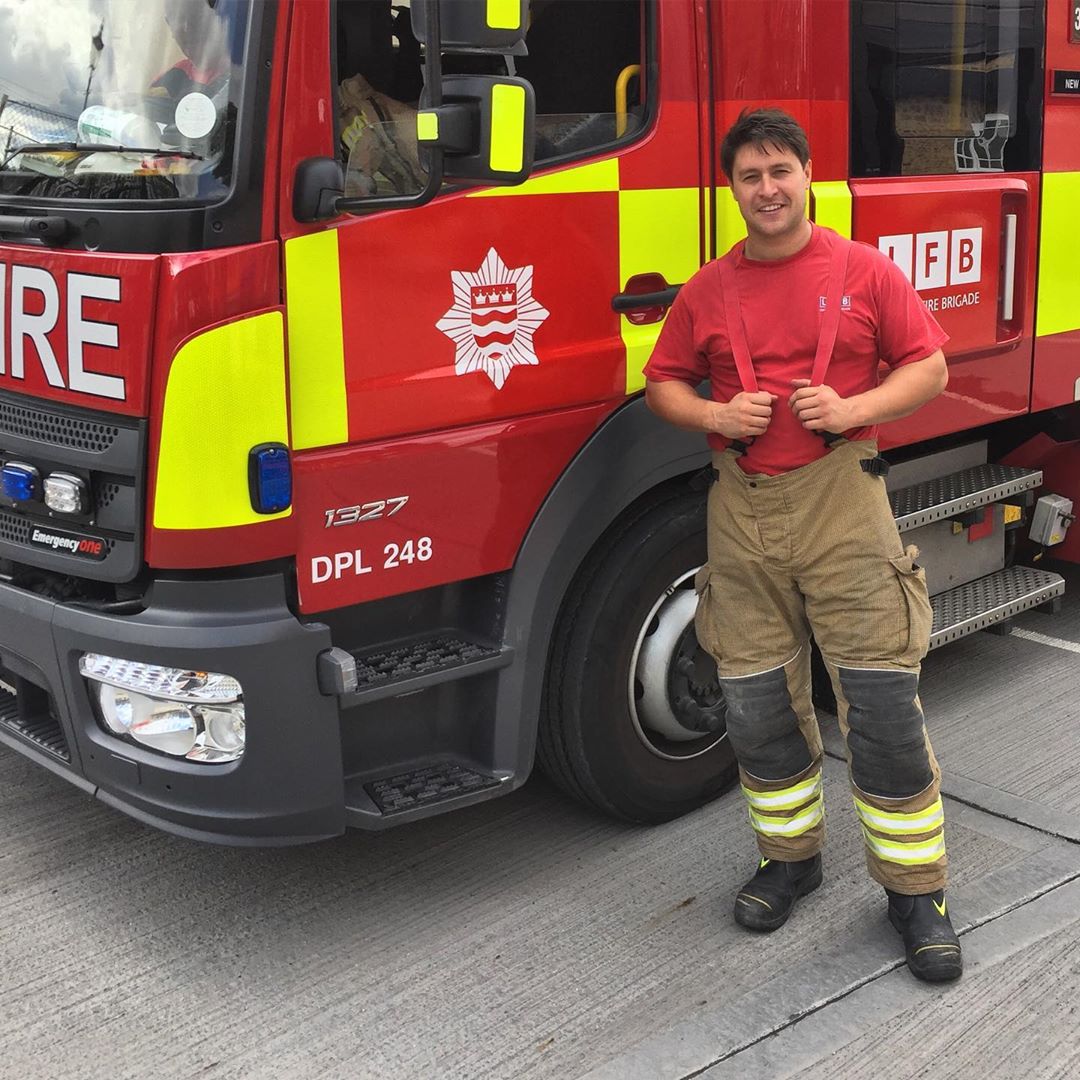 EastEnders actor Tony Discipline played Tyler Moon in EastEnders, but he refused to let fame go to his head – and became a firefighter after quitting his role on the soap.

However, Tony recently admitted that his time on the popular BBC show still comes back to haunt him.

Speaking about how fans still assume his fire brigade uniform is for a new role, he revealed: “I was walking back to the fire truck and someone walked past and said: ‘oh my God, what are you filming?’” 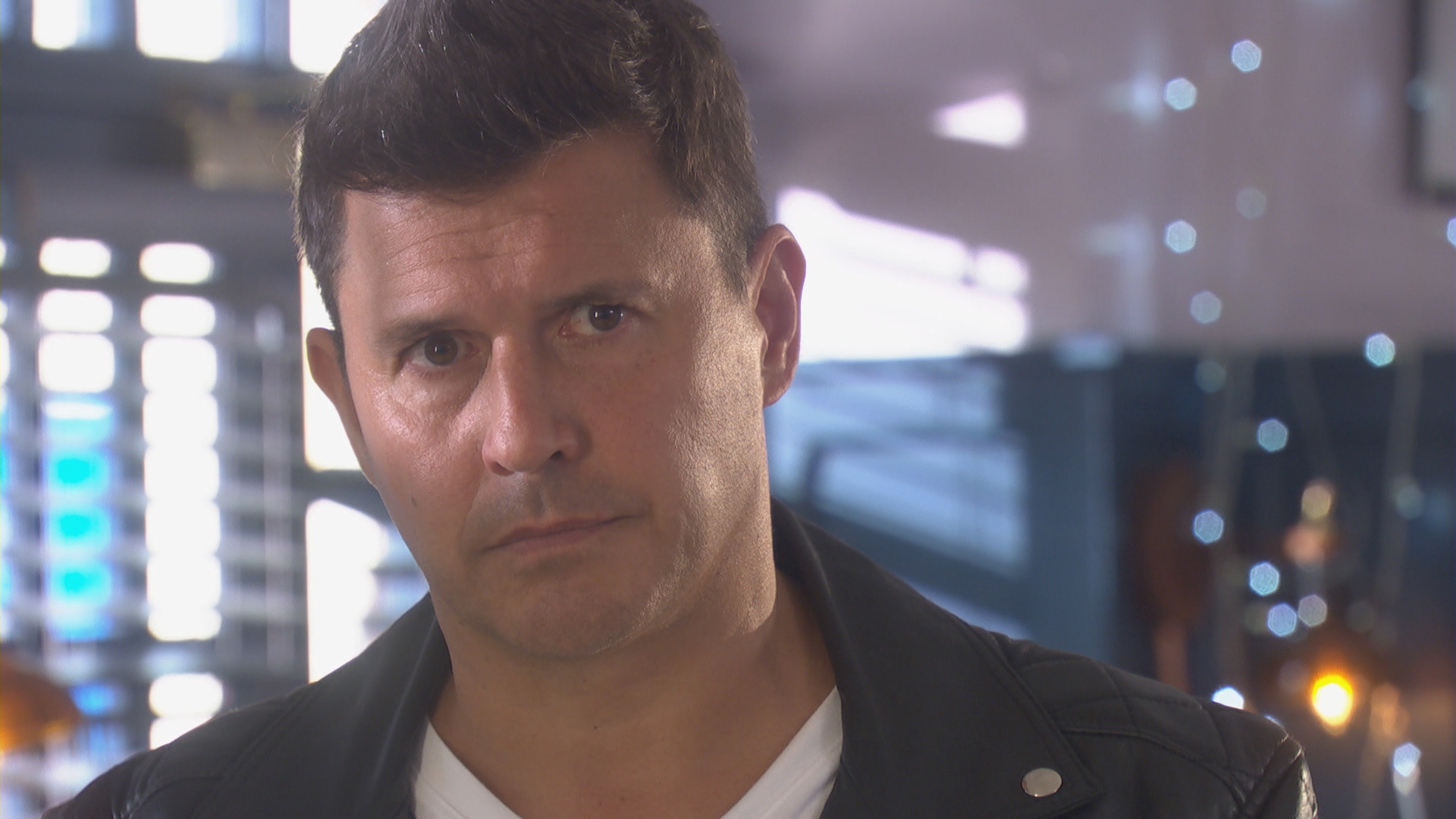 Serial soap actor Jeremy Edwards played Kurt Benson in Hollyoaks between 1995 and 1999, before going on to play Danny Shaughnessy in Holby City.

When acting work dried up, he announced he was “happy to graft to pay the bills” and became a labourer.

In 2011, he was pictured grafting for a friend’s landscape gardening business.

The former Hollyoaks star also tried his hand at being a security guard.

He couldn’t stay away from the spotlight forever, however, and appeared on the celebrity version of X Factor in 2019. 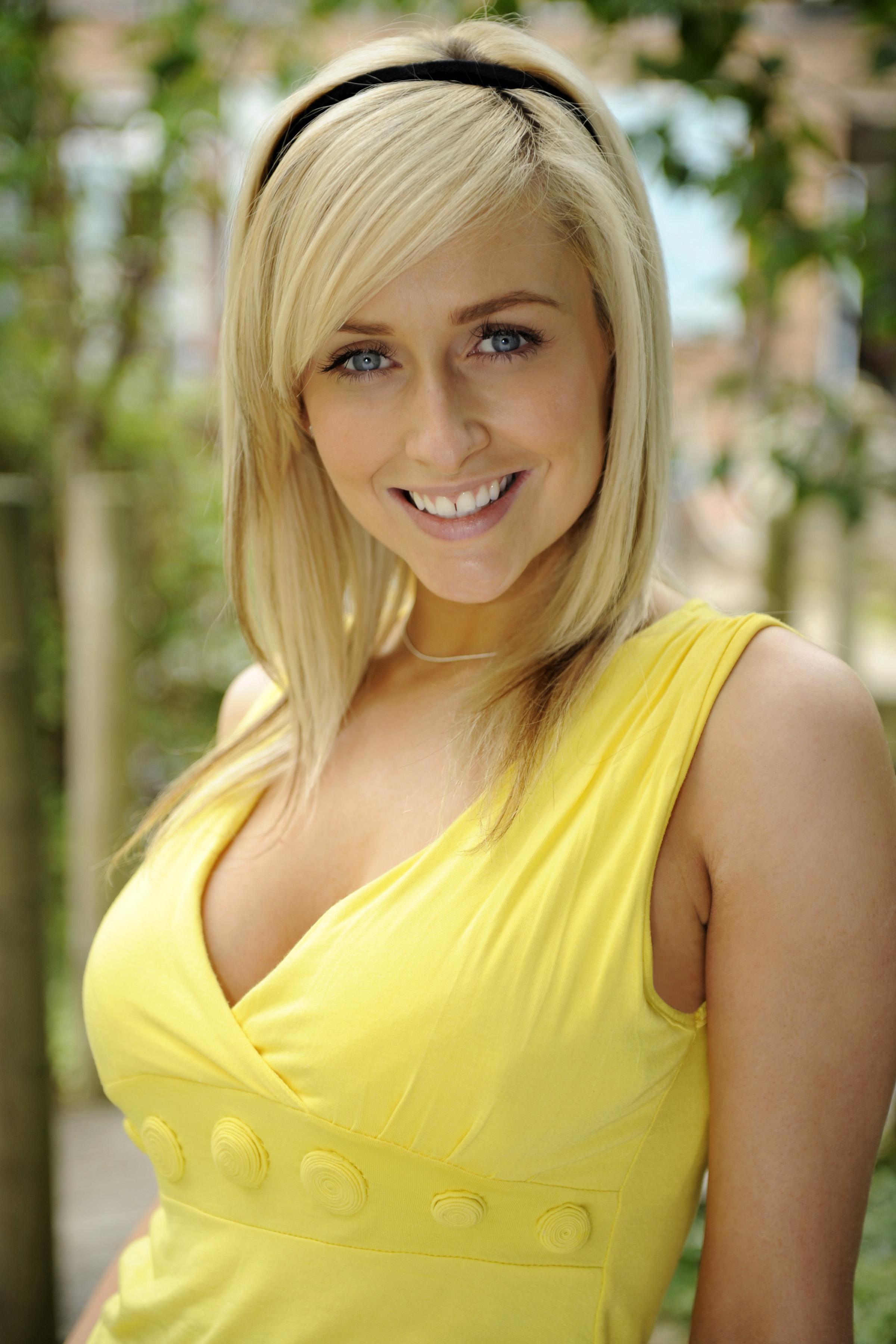 In 2007, she won Best Comedy Performance at the British Soap Awards.

But after departing Hollyoaks, Gemma threw in the towel to focus on her fitness career.

She went on to work as a yoga instructor and personal trainer.