Previews for Southern Charm reveal that the cast is suddenly confronted with COVID-19 as plans change and someone may have been exposed to the virus. 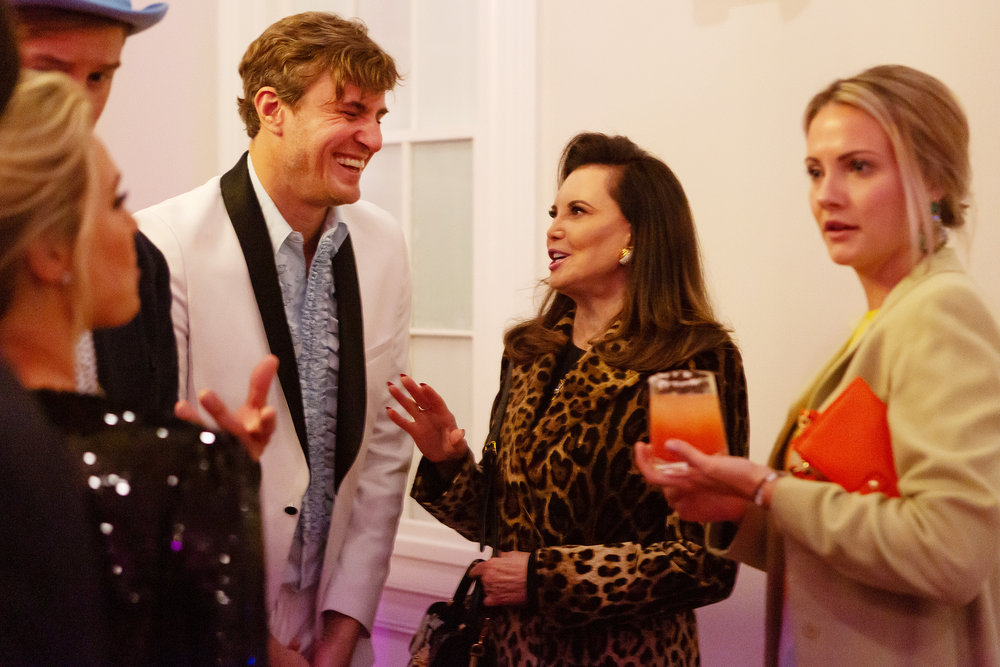 Kathryn Dennis is seen asking about a buying trip in New York, unaware that COVID-19 is a true threat. Leva Boneparte worries about her restaurant. “We can’t afford to keep 100 employees on salary so we have to make some really difficult decisions,” she tells her business partner.

Craig Conover chats with Shep Rose via FaceTime and asks if Rose’s girlfriend is in Hilton Head with him. “No,” Rose says. “I was like wait a second, are you sure you haven’t been exposed to it? And she’s like no, I’m not sure.”

Conover said filming was filled with uncertainty. “It was interesting to be part of an industry that has never really slowed or shut down production whether it’s scripted, unscripted, all different facets of productions all came to a standstill,” he told Page Six.

“I think it is exciting in a way that, you know, it’s still Southern Charm how you guys know it, but it’s something new and different again, which I feel like every year somehow with our group of friends, just there’s something a little wild and crazy and different,” Conover said.

Some cast members caught the virus

Rose is seen in the trailer telling Danni Baird that someone (“she”) is positive for the virus. Also, former cast member Thomas Ravenel revealed on Twitter he too had COVID-19. He tweeted, “So earlier this year when I had COVID-19, I decided to listen to the advice of experts and ask a doctor what my prognosis was and this expert honestly replied, ‘you will live….if you don’t die.’”

Rose revealed that quarantining with girlfriend Taylor Ann Green quickly took their relationship to a more serious level. “We were dating for a few months and then quarantine happened, so we basically became like a married couple after like three months,” he told E News. “It was a shock to the system, no doubt about it.”

“I would have thought I would have gotten all nervous about cohabitating with somebody,” he shared. Adding, “I didn’t hate it: that’s the good news. I kinda liked it. So learned a lot about myself, still learning a lot about myself. I absolutely adore her and I’m just really glad that we got what we got to do together because it was really lovely. We didn’t kill each other, in fact, quite the opposite.”