'Spider-Man: Far From Home' Post-Credits Scene Explained — What's up with Nick Fury and the Skrulls?

The post-credits scene on “Spider-Man: Far From Home” is pretty crazy, and puts Nick Fury in an odd location 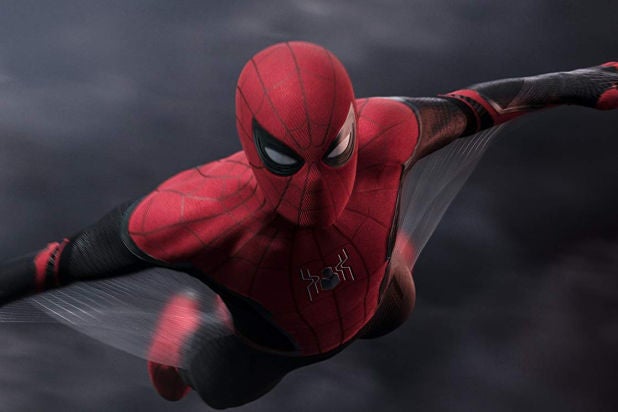