Those tuning into the first episode of the new BBC divorce lawyer drama were left divided after being unable to decipher key messages on characters' phones. 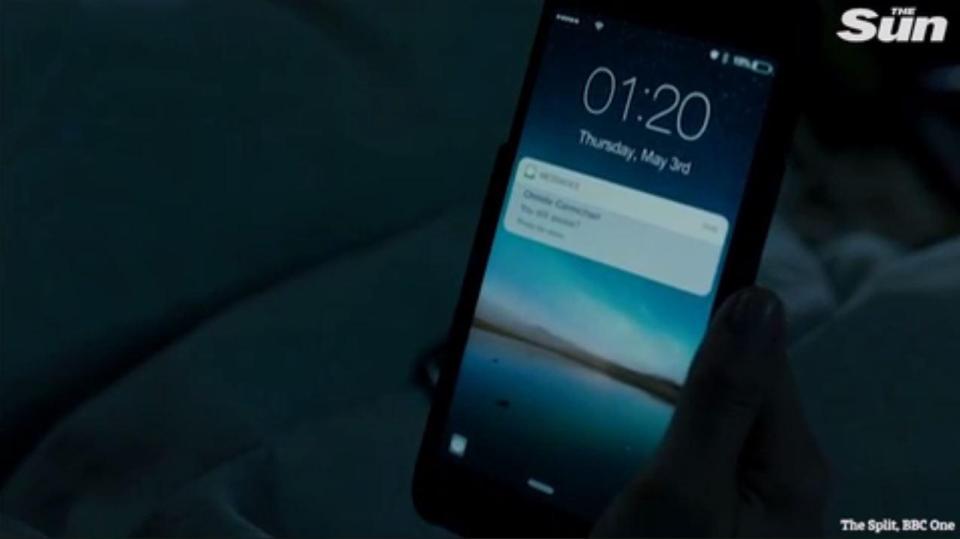 They took to Twitter to complain that the error was ruining their viewing experience.

One wrote: "Modern TV pet hate: characters sending each other messages that you can’t flipping read!

Another commented: "Hope those text messages at the end of #TheSplit weren’t vital to the plot as I can’t afford an IMAX Screen in my front room."

A third shared: "From my mum re #thesplit I must admit I struggled to read the texts on screen too." 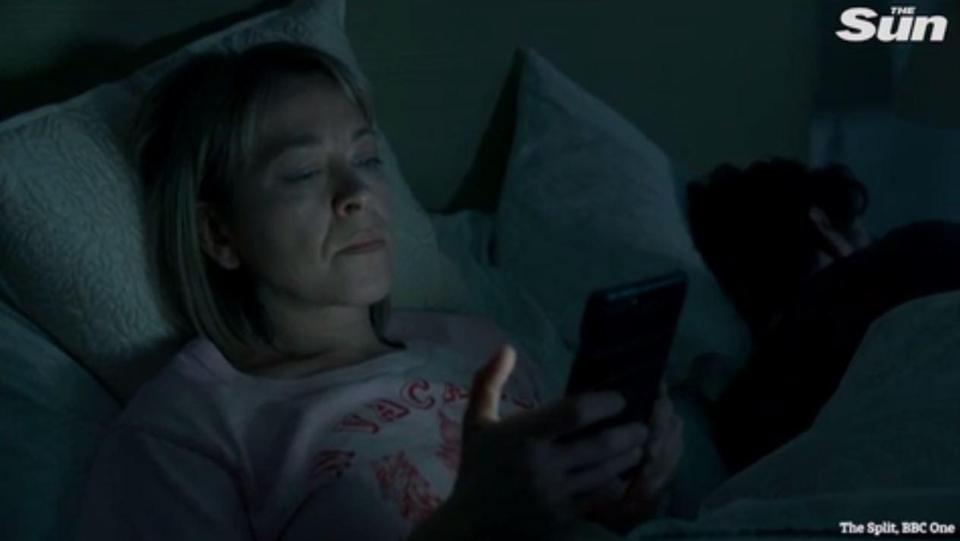 In one scene, divorce lawyer Hannah Defoe, who is played by Nicola Walker, can be seen lying in bed looking at her phone.

She receives a message: "You still awake?"

The recipient of the message is then shown as her male Danish colleague who is clutching a beer in a bar. 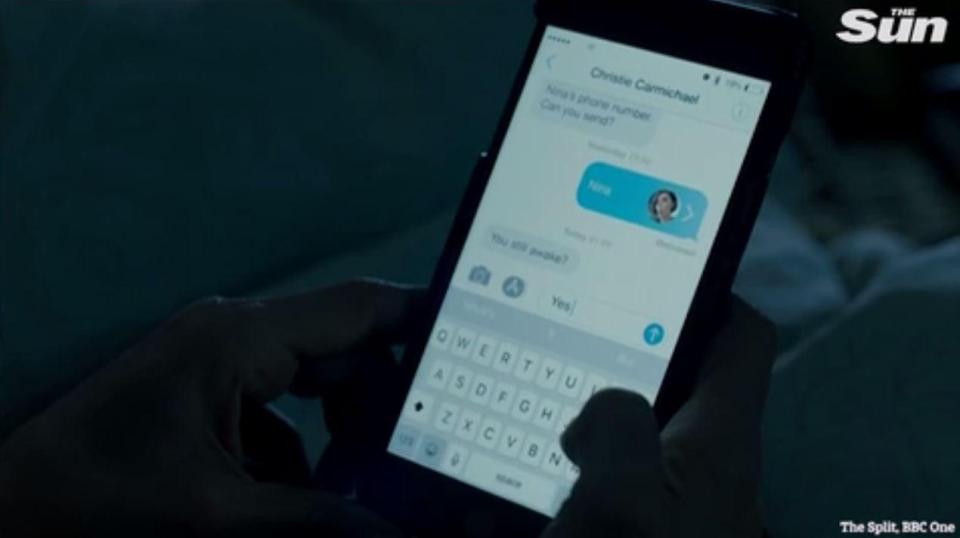 The camera then pans to show her husband Nathan, played by Stephen Mangan, lying asleep in bed next to her.

Viewers last night saw the first of six episodes of the drama, which is being broadcast on BBC One. 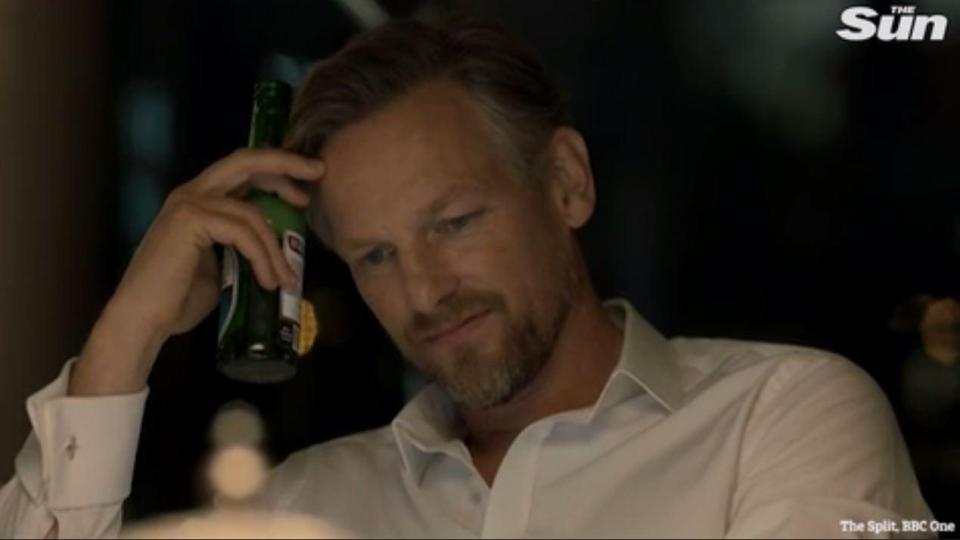 Set in London, the show follows the lives of three sisters who work in the fast-paced and cutthroat world of high-powered divorce law.

Themes of the show will include family, marriage, commitment – with a whole load of drama included in the mix.

The female-centric sees sisters Hannah and Nina work for rival law firms – while their younger sister, Rose, searches for her place in the world.

The Split is created and written by Emmy award-winning screenwriter Abi Morgan, whose big screen credits include writing The Iron Lady and Suffragette.