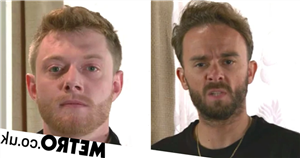 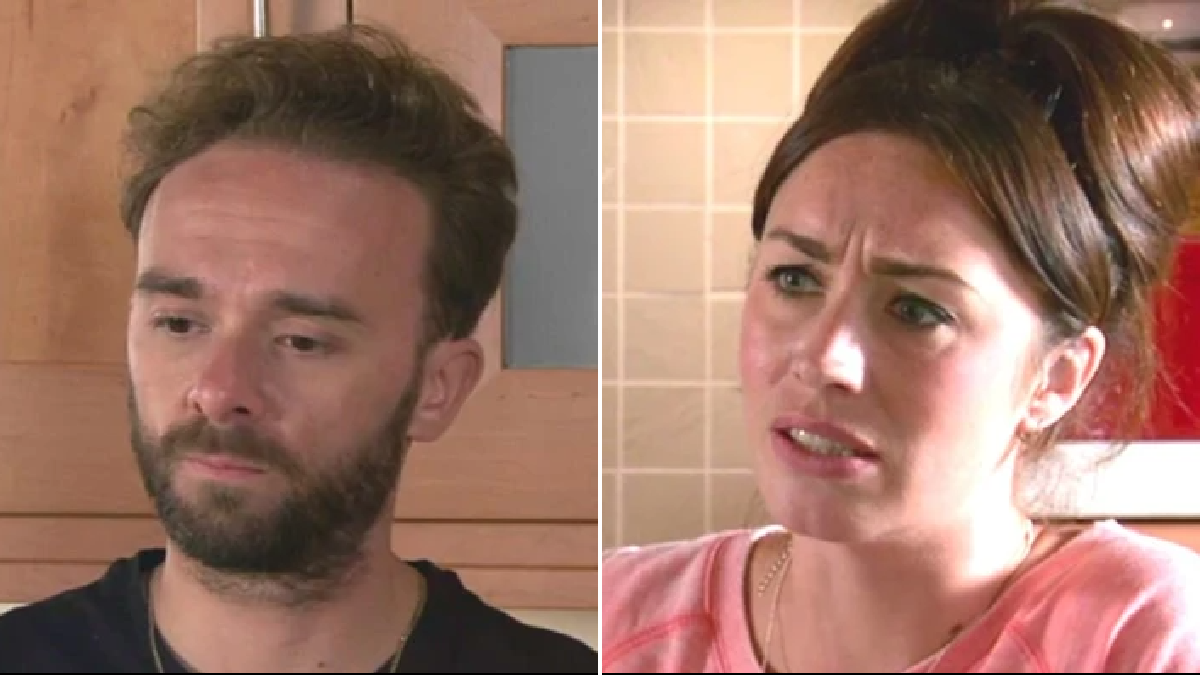 Daniel Osbourne (Rob Mallard) faced a teacher’s worst nightmare tonight when he was reported for assault in Coronation Street.

Last week, while in school, a stressed Daniel accused Max of stealing his wallet.

On the street, Daniel ordered Max to empty his pockets, convinced he had stolen the wallet, but when Max refused, Daniel made a grab for his jacket just as David (Jack P Shepherd) stormed over.

Summoned to a meeting, Daniel apologised for grabbing Max, but failed to withdraw his accusation about the stolen wallet.

In the shop, a bank card Max attempted to use was declined which left Dev (Jimmi Harkishin) suspicious.

As things got even worse for Daniel, David confronted Max about using a declined bank card in the shop.

Max was forced to hand over Daniel’s missing wallet, leaving David shocked his son had stolen and spun the huge lie.

In the pub, Daniel received a phone call, informing him David had dropped the complaint and he could return to school.

But in the shop, when Daniel discovered Max’s card issue, he started to wonder if David wasn’t telling the full truth.

Visiting David, Daniel asked him why he dropped the complaint, to which David said he wanted to give the new teacher another chance.

When Daniel asked about the declined card, David covered for Max and failed to reveal the truth.

Daniel left and Shona (Julia Goulding) was furious, convinced David’s lies had made Max’s behaviour so much worse.

If Max causes more trouble, will David continue to cover for him?