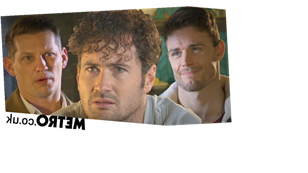 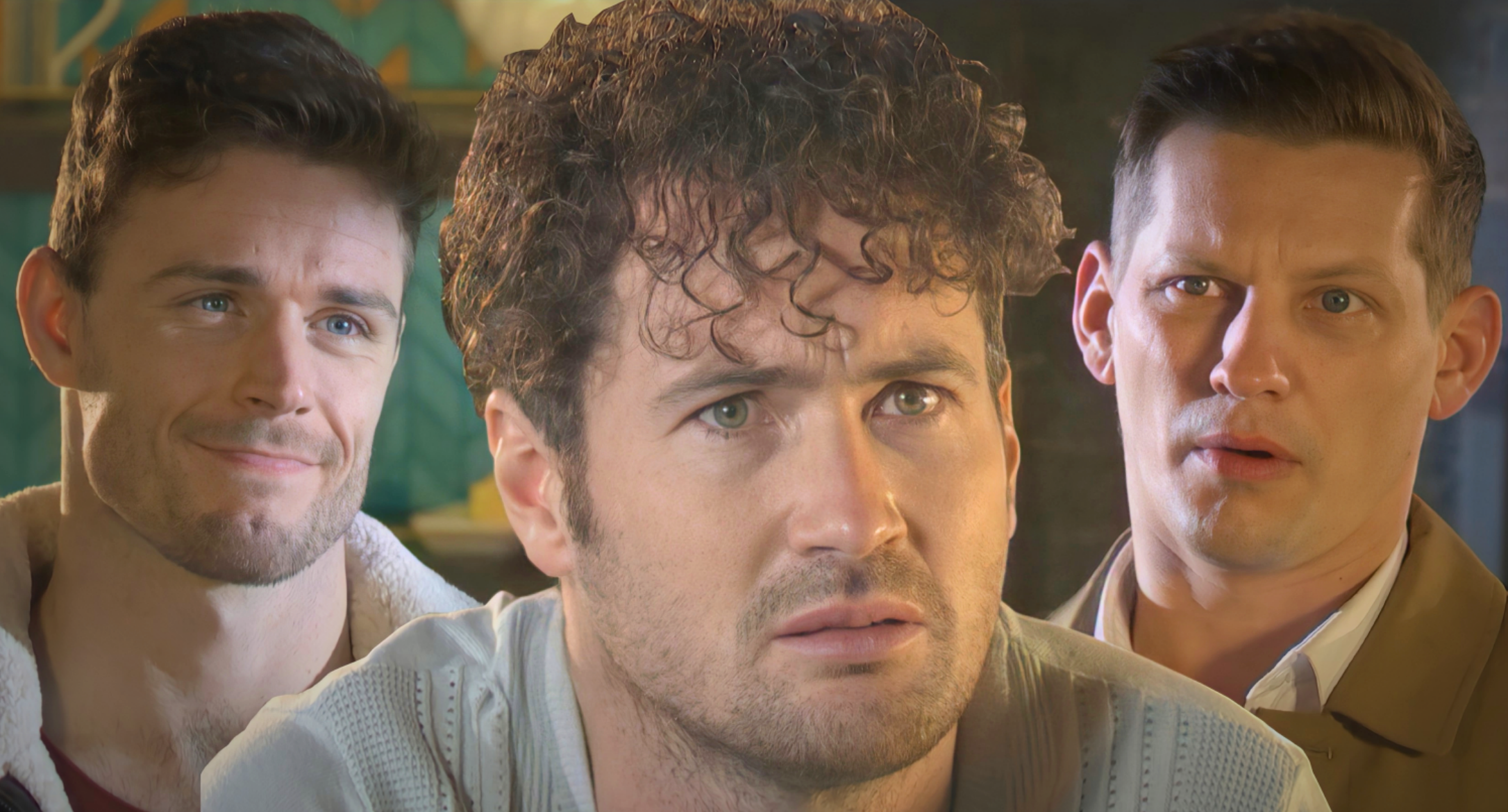 Dean Vickers (Paul Sloss) is hellbent on winning back so-called ‘soulmate’ George Kiss (Callum Kerr) in Hollyoaks, and therefore he returns to the eponymous village in order to do so.

John Paul McQueen (James Sutton) is on a mission to avoid James Nightingale (Gregory Finnegan) as he doesn’t want to anger George.

However, he’s later left shaken when he discovers that Dean has returned once again.

Dean clarifies that he wants George back, and this is something that concerns John Paul, who later drowns his sorrows with Courtney Donovan (Amy Conachan).

Having come to believe that George is with Dean, John Paul leaves a drunken jealous voicemail on the policeman’s phone — one in which he claims to be with James!

Having heard the voicemail, George wastes little time in playing it back for John Paul, and it’s safe to say the teacher is mortified by his own actions.

Meanwhile, Dean is refusing to leave The Dog carpark until he speaks to George. George confronts him and informs him that he’s with John Paul now.

However, when George sees John Paul talking to James, he’s angered, and therefore plays the victim — delivering quite the performance in front of the McQueen clan.

When he later runs into Dean once again, he knows exactly what to do in order to get back at John Paul.

The following day, Dean comes to realise that George was simply using him, and — devastated — he wastes little time in informing Courtney about his and George’s past, explaining that John Paul will be the policeman’s next victim.

Has Dean succeeded in tearing John Paul and George apart?

One to watch: Thursday February 4 at 7pm on E4.