Spoilers: Gray caught out by Laura after online abuse in EastEnders 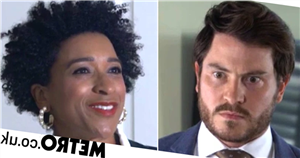 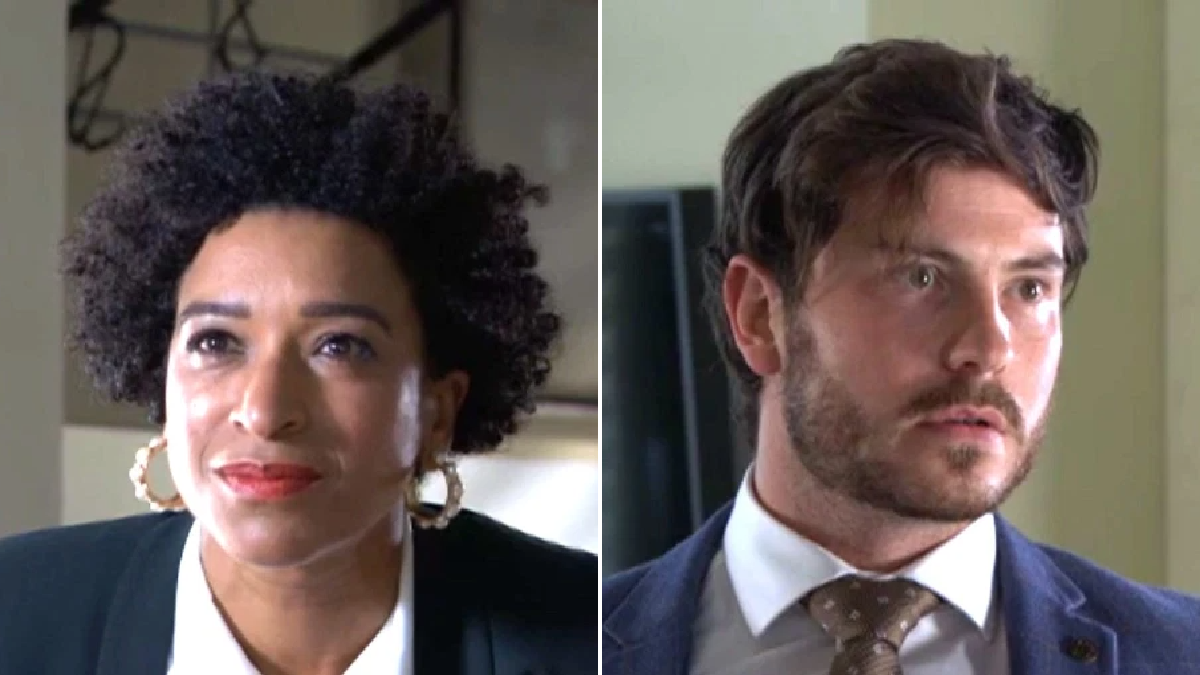 Gray Atkins’ (Toby-Alexander Smith) boss Laura has always suspected the lawyer is hiding something in EastEnders.

After giving a warning to Chelsea (Zaraah Abrahams) a few weeks ago, tonight, Laura was back to deliver some news to Gray – he’s been fired.

His money problems rising, Gray’s world came crashing down when Laura also told him she knows who he really is, calling him ‘nasty little misogynist’.

With Gray’s anger growing, he was left further shocked when Laura pointed out she knows he’s been sending her vile abusive messages online.

Laura vowed to ensure Gray would never work again and left his home, smugly aware she had stood up to the evil character.

Later on, Gray’s problems continued, and he confronted Chelsea about a recent credit card bill, who wasn’t bothered – at all.

With no job and no money, what will Gray do in order to provide for his children?

Laura pointed out he uses a nice house and flash cars to hide who he really is – could this be the start of Gray’s downfall at last?

Producers Jon Sen and Kate Oates recently revealed Gray will be thrown a curveball in upcoming scenes, could he soon fall apart and reveal everything he’s done?