“We are not going to ban specific individuals from being guests on other people’s shows,” Spotify chief legal officer Horacio Gutierrez wrote in an email to staff 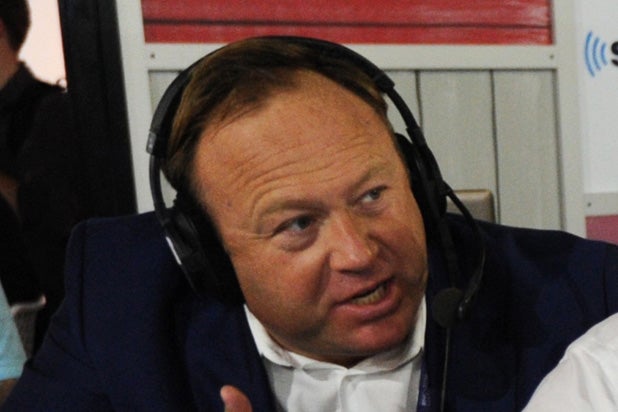 The three-hour episode in question was released Oct. 27 and featured Jones and comedian Tim Dillon. Jones lobbed conspiracy theories at Rogan during his time on the show — including climate change denial and false theories about vaccines and pandemics complete with a false claim that the polio vaccine actually infected many people who took it.

The episode with Jones prompted swift backlash from both Spotify employees and listeners outside the company. Internal emails show the audio streaming giant is opting not to act, as the episodes doesn’t violate its content policies.

The emails were originally obtained by BuzzFeed News. Spotify did not immediately respond to TheWrap’s request for comment. The emails do not mention either Rogan or Jones by name but instead clarify the company’s position on removing content or banning specific podcast hosts or guests.

In signing its $100 million deal to license and distribute “The Joe Rogan Experience,” Spotify was careful to assume no creative control over the show. While Rogan has drawn criticism in the past, he is free to continue publishing episodes as long as they don’t run afoul of Spotify’s content policies.

In the emails to management, Spotify chief legal officer Horhacio Gutierrez said, “If a team member has concerns about any piece of content on our platform, you should encourage them to report it to Trust & Safety because they are the experts on our team charged with reviewing content.”

Gutierrez also cautioned employees not to flag anything that gets bad press, noting, “however, it’s important that they aren’t simply flagging a piece of content just because of something they’ve read online. It’s all too common that things are taken out of context.”

The emails laid out several “talking points” for managers regarding the issue. These included clarification on the company’s stance on banning guests — “we are not going to ban specific individuals from being guests on other people’s shows, as the episode/show complies with our content policies,” the email said.

Perhaps Jones’ biggest controversy is his conspiracy theory that the 2012 Sandy Hook mass shooting at a public school was a government hoax. Rogan acknowledged this but also claimed that Jones was “dangerous to censor.”

“We all know that you’ve f–ed some things up, right? Your biggest f—up is Sandy Hook,” Rogan said to Jones in the episode. “But you’ve gotten so many things right. This is why I keep talking to you about these things, and that’s why I defend you and why I think it’s fucking dangerous to censor you.”

Jones’ content with his InfoWars talk show was banned by numerous platforms, and the podcast was removed completely from Spotify in August 2018. Yet that doesn’t disqualify Jones from being a guest on other hosts’ podcasts. Jones has been on “The Joe Rogan Experience” twice — first in February 2019 before the show signed an exclusive distribution deal with Spotify and most recently in episode 1,555. 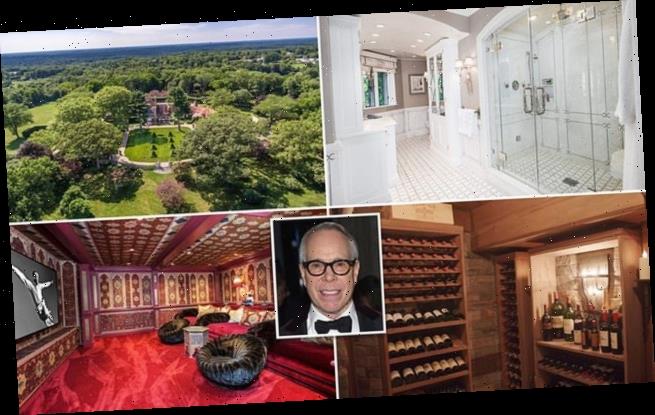