'Star Wars': Han Solo’s Hoth Jacket in 'The Empire Strikes Back' Was Dark Brown, Not Blue, Behind the Scenes Insider Confirms

One of the biggest points of contention remains to be the true color of Han Solo’s winter jacket while on planet Hoth. Many fans think the jacket is blue, but a Star Wars insider recently confirmed that the jacket was indeed brown. 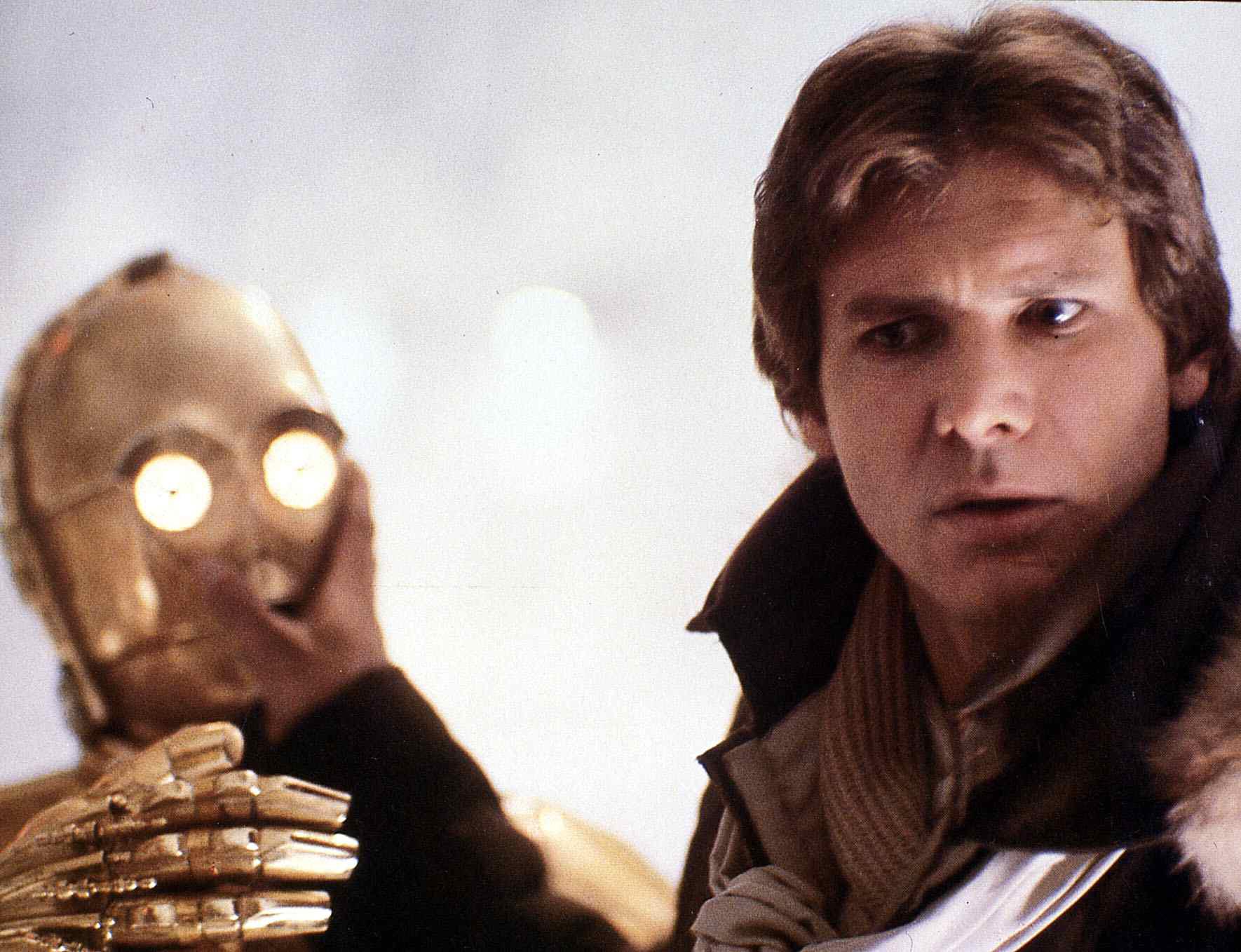 In The Empire Strikes Back, Han Solo is wearing a costume that’s similar to the one worn in A New Hope but still has some major differences. Specifically, the changes can be noticed when looking at his pants and jacket, according to the Star Wars website.

“After fleeing for sunny Bespin, Han wears a look that is closer to his original attire with a few subtle upgrades and color palette tweaks. His pants go from being blue with a red tuxedo-like stripe to brown with a yellow stripe. He also now gets a dark-colored jacket cut in a similar fashion to his A New Hope vest.”

Han Solo’s Hoth Jacket in ‘The Empire Strikes Back’ was brown, not blue

In The Empire Strikes Back, Han Solo searches for Luke Skywalker on the planet Hoth, braving a brutal blizzard in little more than a long winter jacket. Diehard Star Wars fans have debated the true color of Han Solo’s Hoth jacket for decades. Although the jacket appears to be blue on screen and in promotional materials, the jacket is actually brown, insider Bria LaVorgna confirms:

“Of all the parts of Han’s Hoth outfit, the most noteworthy is his winter jacket, which appears to be dark blue on screen, but is actually a dark brown color in real life, a point of some contention among cosplayers.”

Han Solo has a wardrobe blooper in ‘The Empire Strikes Back’

Han Solo’s wardrobe changes go beyond his jacket when on the planet Hoth; just as he’s about to be frozen in carbonite by Darth Vader and Boba Fett, there’s a subtle wardrobe change that many viewers miss.

The infamous smuggler gets only a few seconds to say his goodbyes before he’s forced into the carbonite. As he bids farewell to Chewbacca and Princess Leia, he’s seen wearing an all-white look. But when the camera does a close-up on Han Solo’s face, he’s wearing his brown jacket..

Once the camera pans back out to show him sinking into the carbonite, he’s back wearing all white, according to RadioTimes. Luckily, LucasFilm was able to correct the mistake when they remastered the movie, but owners of the original copy of the film can still see the continuity blunder.

Han Solo’s costume goes through another change prior to filming Return of the Jedi. In the third Star Wars film, he’s seen rocking a vest, instead of a full jacket. His pants also get subtle changes, as well.

Despite their many variations, Han Solo’s iconic looks have stood the test of time. 40 years after the release of The Empire Strikes Back, fans still love to dress up as the callous smuggler known for his brash comments and comical one-liners.