'Star Wars: Rise of Skywalker' to Begin Streaming on Disney+ on May 4th 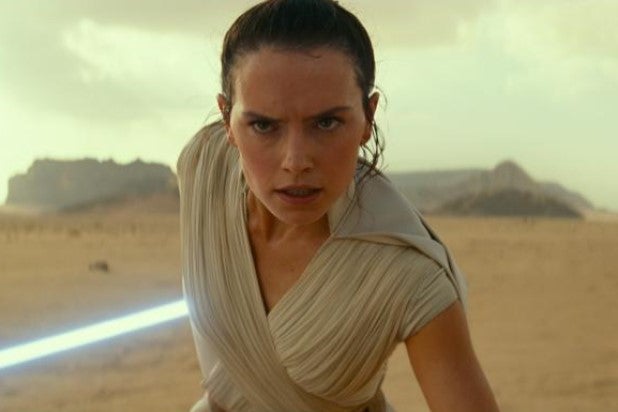 “Star Wars: The Rise of Skywalker” will begin streaming two months early on Disney+ in honor of “May the 4th,” a.k.a. “Star Wars” Day, Disney announced Monday.

Per Disney, “For the first time ever, fans will be able to stream the complete Skywalker saga all in one place. What began in 1977 with George Lucas’ groundbreaking film “Star Wars: A New Hope,” the nine-part saga is available within Disney+’s extensive collection of Star Wars movies and series including “The Mandalorian,” “Star Wars: The Clone Wars,” and “Rogue One: AStar Wars Story.”