Stephen Graham, who is perhaps best known for his roles in Line of Duty and White House Farm, has opened up about his disappointment at losing out on a Peaky Blinders role due to the pandemic. Chatting to The Sun about how his role has been put on hold, he explained: “I was supposed to be starting Peaky Blinders but that has been put on hold indefinitely. My agent spent a lot of time putting that together.”

Stephen opened up about his role has been postponed

The showrunner Steven Knight previously opened up about Stephen’s role in the upcoming series while a guest on the Obsessed with… Peaky Blinders podcast, explaining: “The amount of people who have come to us wanting to be in it is quite astonishing, and really good people. So what I’ve tried to avoid before is turning it into a ‘spot the celebrity’ – you know, because I think it’s quite distracting sometimes.”

Peaky Blinders is just one of the many shows that has forced to postpone filming due to the nationwide lockdown, and announced the news back in March on Instagram in a post which read: “After much consideration, and in light of the developing situation concerning Covid-19, the start of production of Peaky Blinders series 6 has been postponed. Huge thanks to our incredible cast and crew, and to all our amazing fans for their continued support.”

The show’s star, Cillian Murphy, also recently opened up about when the series might be back on our screens during a Q&A, saying: “Sending love and fortitude to Peaky fans everywhere. We will be back as soon as we can, I promise, causing chaos and knocking heads as usual. I want to send a special thank you to all our widely talented crew for all their hard work and their talent, for their forbearance and patience during this time.” 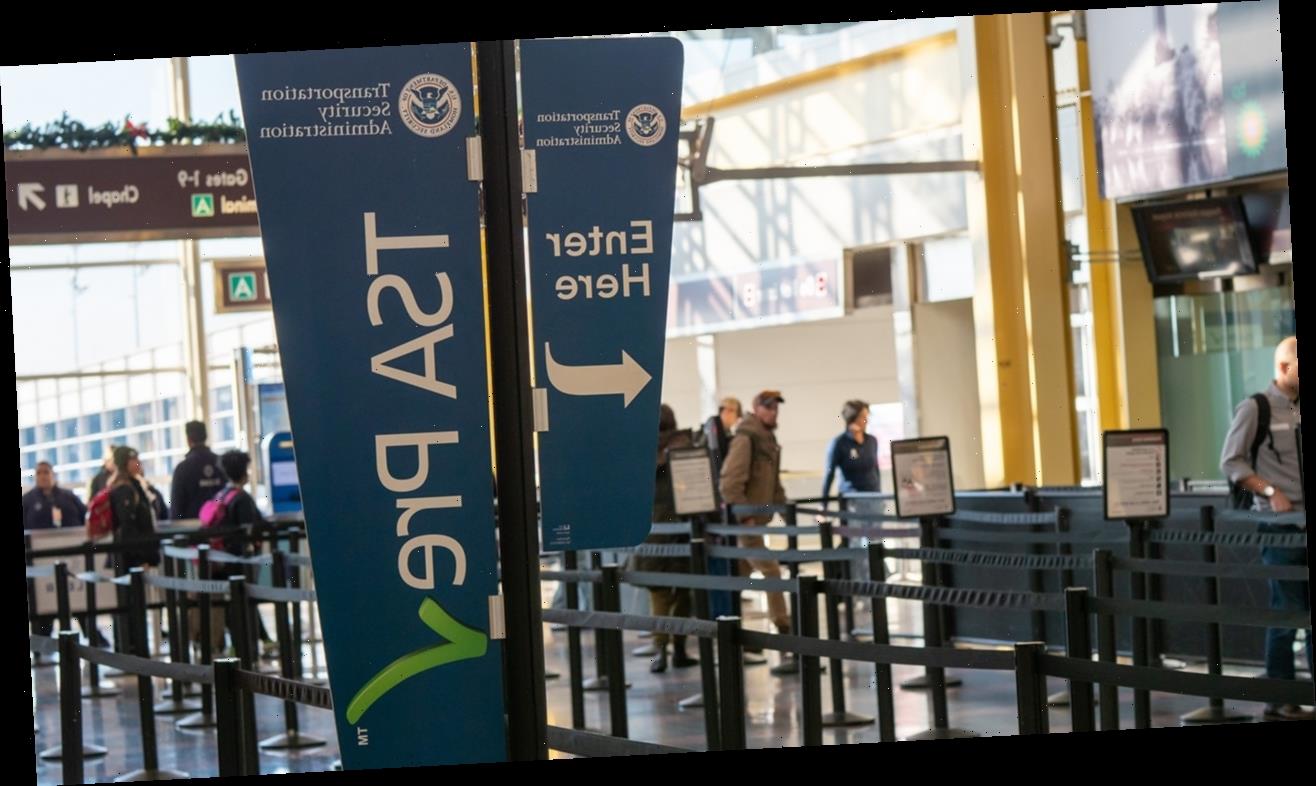 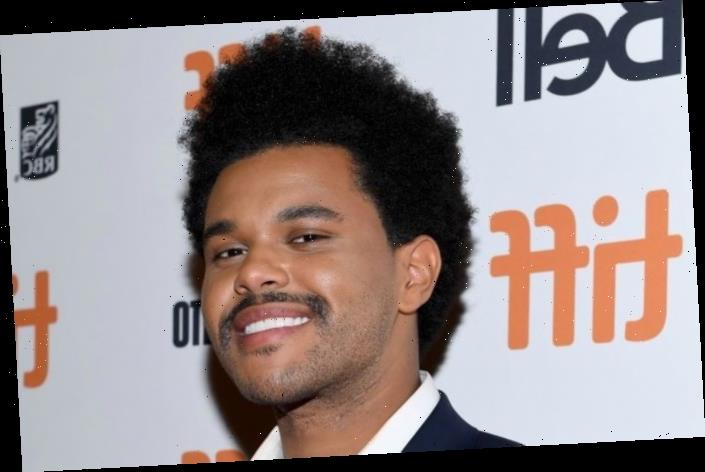 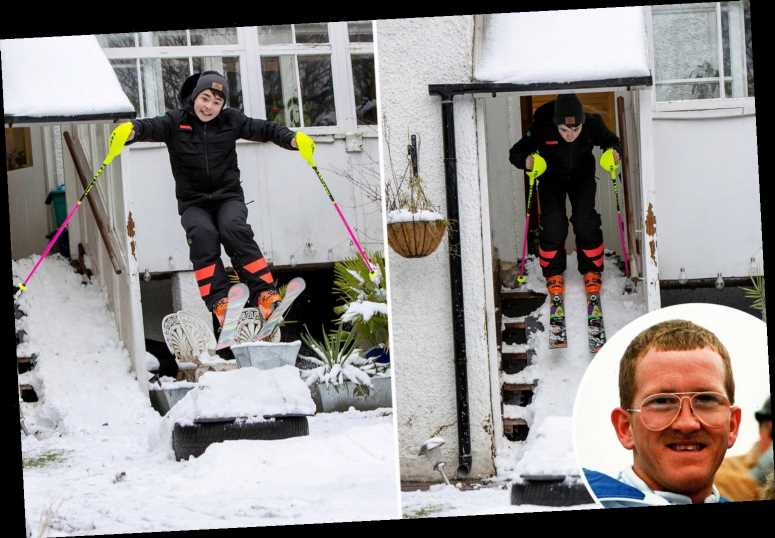