STEVE Harvey shocked fans in skintight leather pants as he flaunted his 30-pound weight loss in an amazing fashion makeover.

The television host recently celebrated the return of his Steve TV show on Facebook Watch. 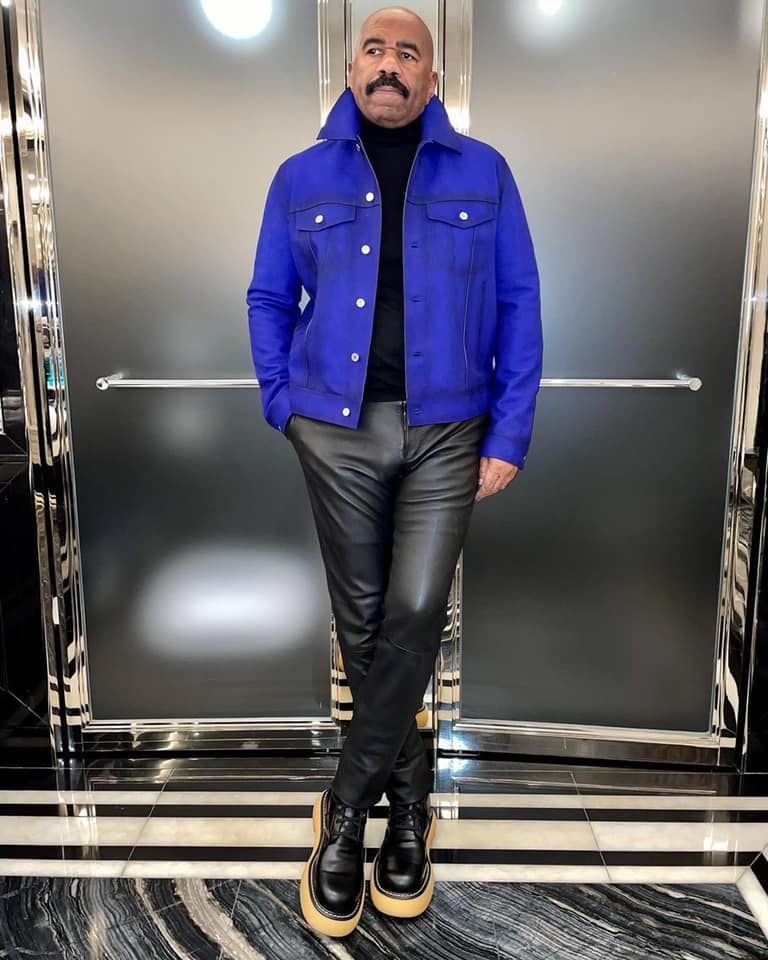 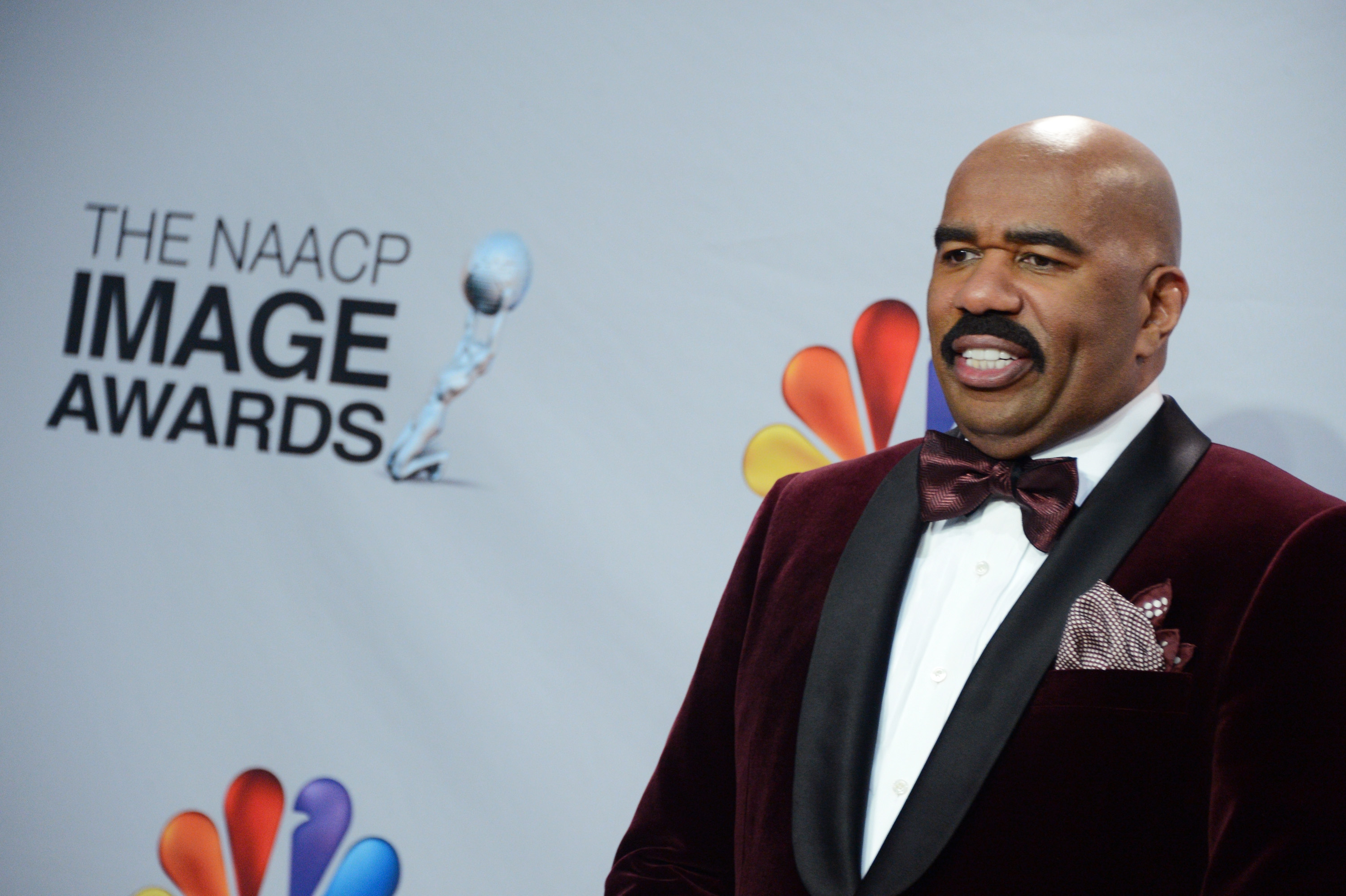 Steve, 64, looked sharp in a new promo photo for his daytime talk show, as he showed off a fresh style.

Fans flooded the comments section with their compliments as they gushed over the father of seven's new look.

"I’m happy Steve was able to get his tailor in a better place mentally," one joked while sharing an older photo of Steve in a floppy suit.

"Rockin the 80s dude! I used to have a pair of leather pants back then too!" another remembered.

"Thanks for bringing back that look and also you could think about adding some flair with leopard or zebra! That also is due for a comeback."

"Ok steven," a third wrote simply with a dancing emoji, while a final gushed about his weight loss regimen, writing: "I love he's new look he look like he slimmed out to I love it keep up the new looks.

"People just hating this what taken good care of your self looks like do you steve live your happy family love life and marriage life go head steve," they ranted.

CHANGED FOR THE BETTER

When he turned 60, Steve decided to make his health a priority, committing to a complete lifestyle "overhaul."

The actor previously admitted that his poor diet left him overweight and lethargic in his 40s and 50s, and he was ready for a change.

Alongside eight-time Mr. Olympia Lee Haney, he was able to drop 30 pounds and completely transform his attitude towards healthy living.

Steve has been showing off not only his slimmer figure but also a brand new fashion sense on his social media platforms.

In late September, the comedian posed backstage at his talk show in a white cotton wrap sweater, black leather pants, and pointed shoes.

Fans were stunned as they called his new look: "Clean."

The Steve Harvey Show star then teased the show's new season in an all-denim look, as he laughed on stage in another post.

Steve has also been flaunting his new threads in a series of Instagram photos alongside his wife Marjorie, 54.

The couple recently jet-setted to Paris for the mother of three's birthday, and they posed in matching outfits with the Eiffel Tour in the background.

In one picture, the duo, who married in 2007, looked outstanding in black and yellow as they smooched in honor of the special occasion.

"(ADORE)……Love is too weak to define just what you mean to me……Happy BIRTHDAY MY QUEEN," Steve wrote in the caption. 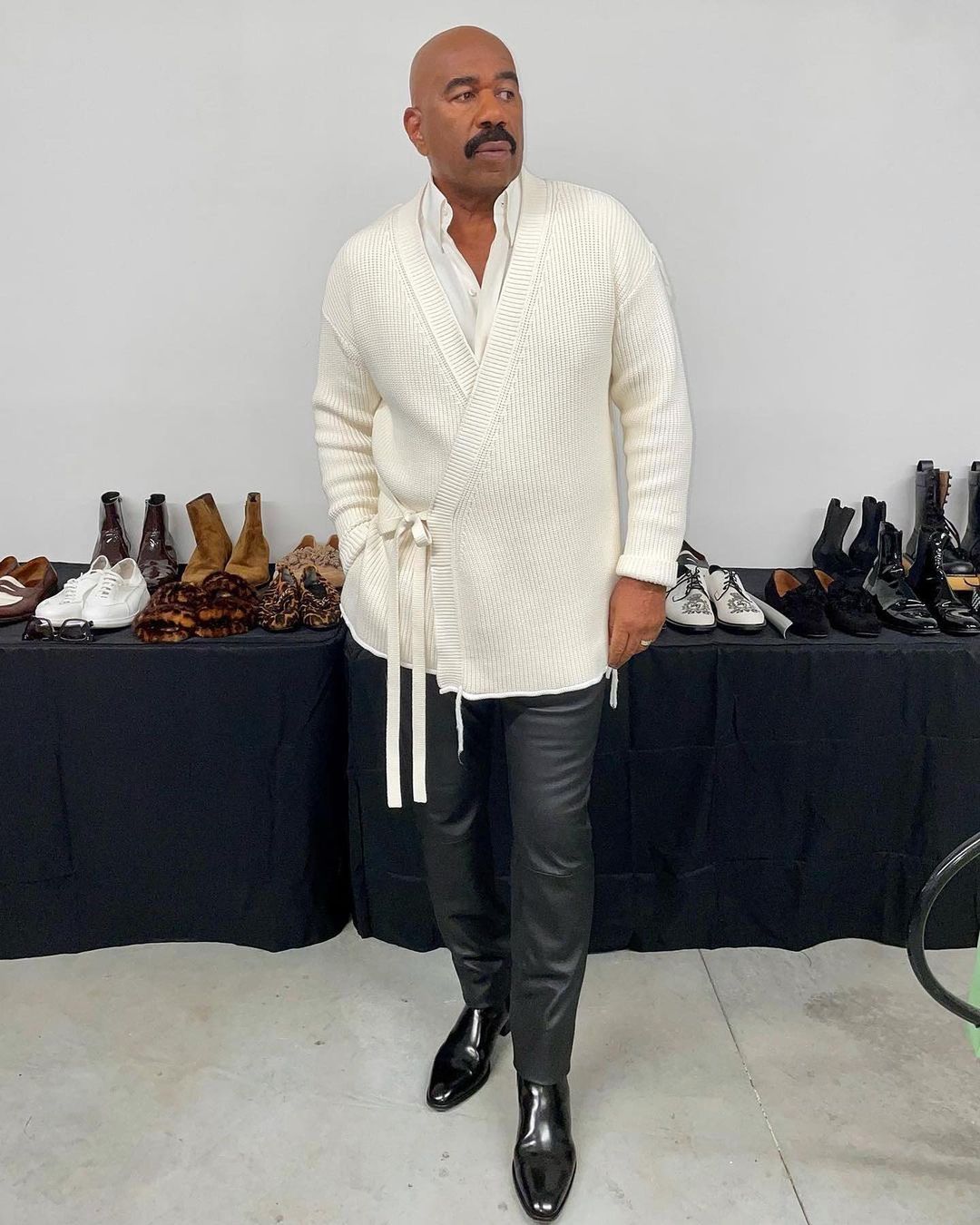 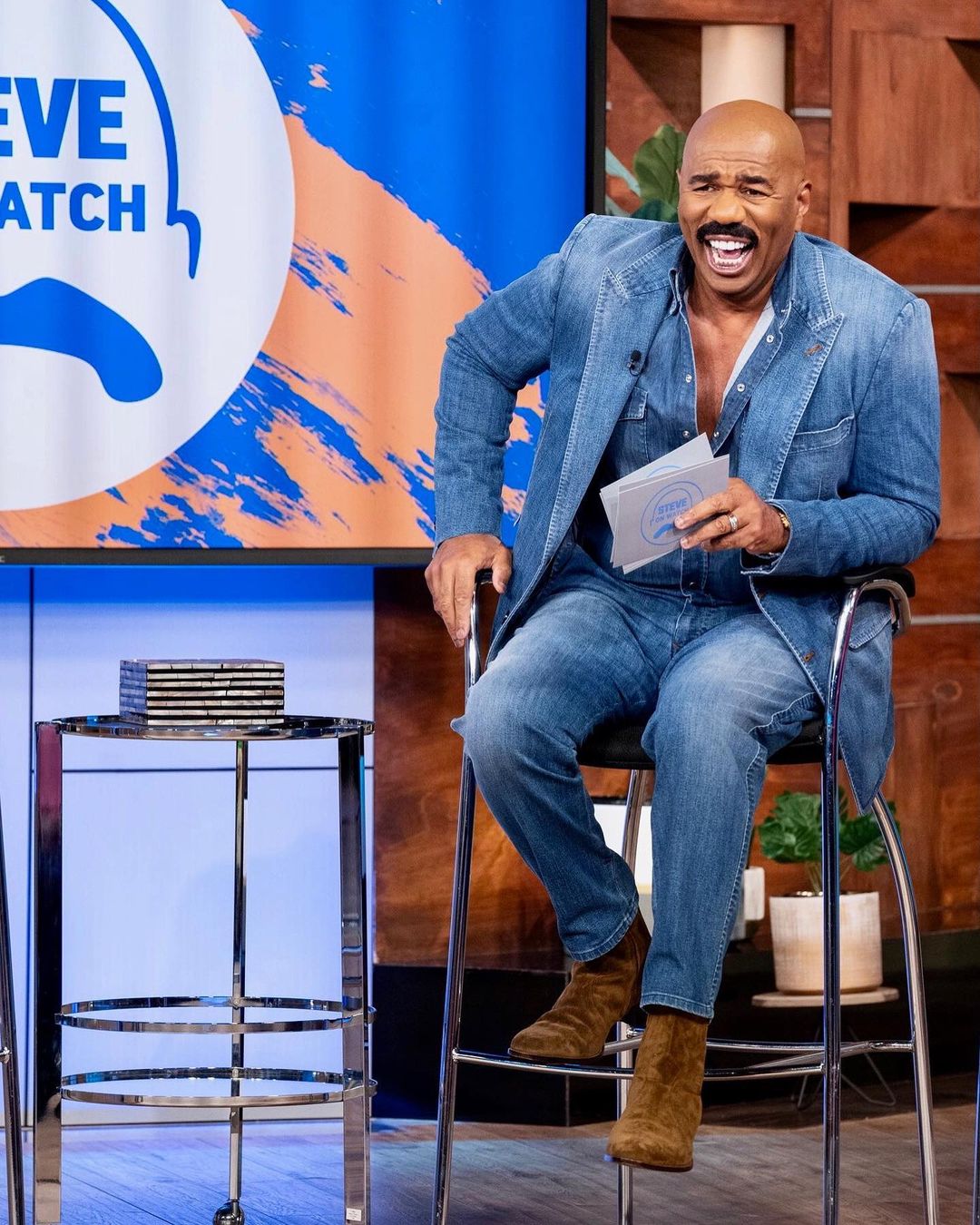 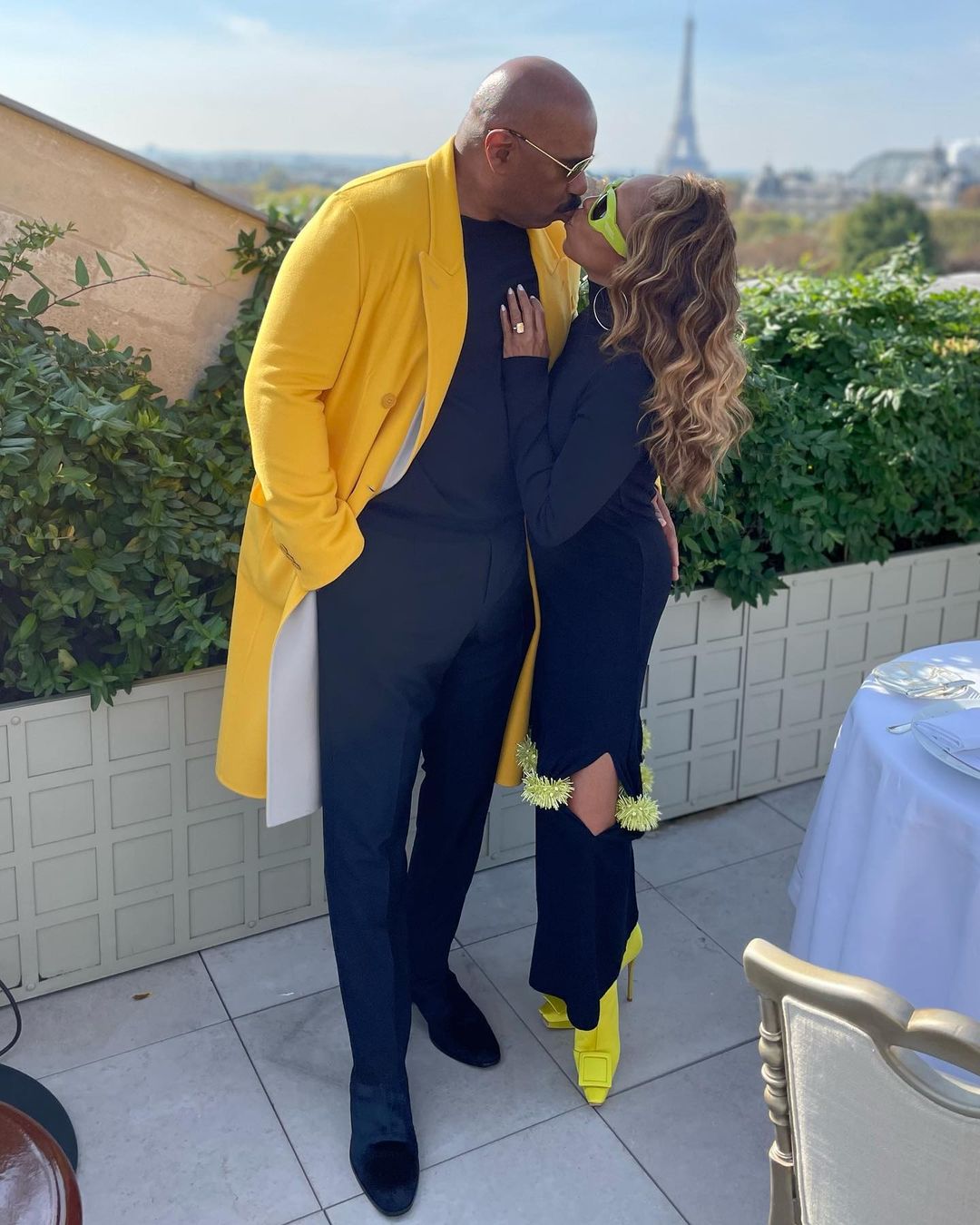