The Strictly Come Dancing 2018 line-up is so close to being finished, with the 12th celebrity being announced today (August 20).

Blue and EastEnders star Lee Ryan is heading to the dance floor after revealing the news on Loose Women.

Speaking to the panel – Jane Moore, Stacey Solomon, Nadia Sawalha and Anne Diamond – he said: “I was nervous and eager to say yes. I used to run out of my dance lessons and hide in my singing lessons at stage school.” 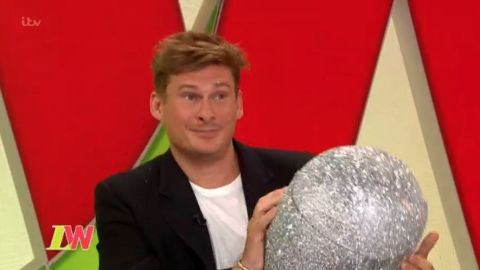 He also shrugged off any indication he’s had any dance practice in Blue, saying: “We didn’t dance in Blue.”

“I am nervous,” he added. “They approached me and Simon [Webbe] did it and watching him and his transformation was so important. He grew and that’s what the show is about. “

Announcements about who would be joining the huge BBC show started last week with a whirlwind of reveals.

Friday, August 17, saw three names announced… with one a little earlier than it should have been. 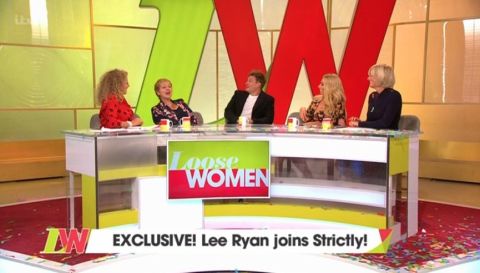 Chris Evans let slip ahead of time that former Pussycat Doll Ashley Roberts would be heading to the ballroom on his BBC Radio 2 show.

It was later revealed on The One Show that comedian Seann Walsh and newsreader Kate Silverton would also be donning their fake tan and sequins. 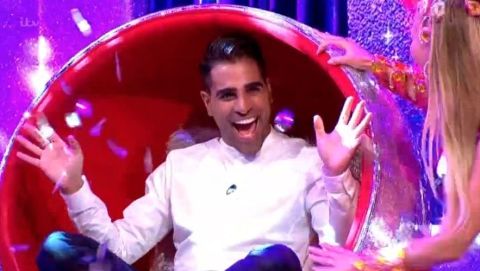 This year sees the biggest line-up of professional dancers, with 18 in total. It’s thought that 15 will be partnered with a celebrity, while three others will be part of the group dances.

There was quite a shake-up in the pros recently with Chloe Hewitt and Brendan Cole both leaving the show, and Graziano Di Prima, Johannes Radebe and Luba Mushtuk joining.

Strictly Come Dancing will return to BBC One this autumn.