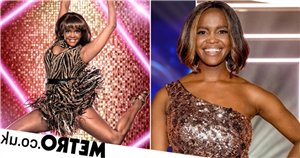 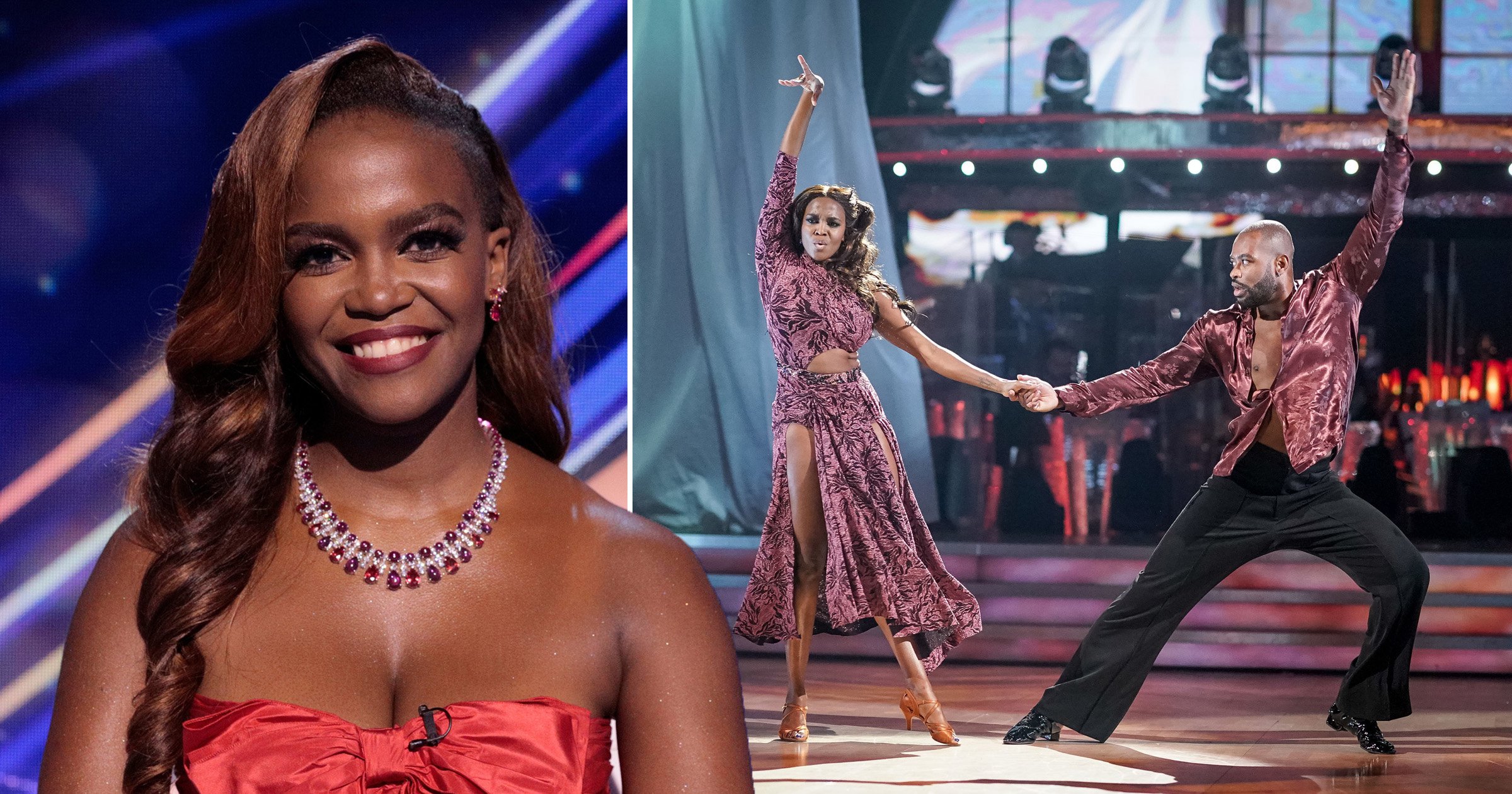 Oti Mabuse quit Strictly Come Dancing after seven years as her popularity became ‘too big’ for the BBC One show, reports have claimed.

The professional dancer announced on Monday that she had made the ‘difficult decision’ to part ways from the competition series, which saw her lift the glitterball trophy twice with Kelvin Fletcher in 2019 and Billy Bailey in 2020.

Since making Strictly history, Oti’s profile has soared. It was revealed last year that she had become a judge on the latest series of ITV’s Dancing On Ice, fuelling doubt over her future on the Beeb.

She is also set to return to The Masked Dancer panel and has been lined up to the new dating show, Romeo and Duet, both of with air on the rival channel.

‘While BBC bosses are obviously sad to see Oti leave Strictly, it does solve the growing problem of finding celebrities who could match her appeal,’ a source said.

‘Although it was great to have someone like her adding so much glamour and fun, it was also creating a tricky new challenge for producers.’

The insider added to The Sun: ‘Her ever-growing profile saw rivals knocking at her door and she has been tempted away from the Beeb by the prospect of becoming an even bigger star.’

Oti revealed she would be leaving Strictly on her Instagram, writing: ‘Never easy to say goodbye. I have been part of the most amazing TV show, Strictly Come Dancing for the past seven years and it has been an incredible time.

‘Lifting the glitter ball twice and having the best journey with all my celebrities, but also meeting and working with the best team, crew, producers, celebs and incredible professional dancers! You are my family and I adore you all forever.

She added that she was ‘honestly so grateful to The BBC and will always remember that Strictly and BBC brought me to the UK – which I now call home and I have learnt and grown so much. – Thank You from the bottom of my heart’.

‘I can’t put in to words how difficult this decision has been, but I have decided not to return for the next series,’ Oti continued.

‘Dance will always be my first love and to everyone, my family especially, friends, strictly fans and judges who have been my support throughout my strictly journey, thank you for being incredible! You are irreplaceable in my heart and have made everyday unforgettable! I love you.’

Ending her post, Oti said: ‘I will always Keeeep Dancing! and I will never forget my amazing Strictly experience!’

Motsi Mabuse, her sister and a member of the Strictly judging panel, said: ‘It’s time to fly baby girl! I am so proud of you fearless, courageous and so looking forward to seeing your dreams come true.’

Sarah James, executive producer of Strictly Come Dancing, praised Oti for the role she played during her time on the show.

She said: ‘Oti has been a truly wonderful part of Strictly for the past seven years.

‘Her energy, creativity and talent have contributed to so many of the show’s most memorable moments and she will be hugely missed, not only by viewers, but the entire team.

‘She leaves a dazzling legacy behind her, as the only professional dancer to lift the Glitterball Trophy in two consecutive years.

‘We couldn’t be prouder of Oti and what she has achieved on the show. She will always be at the very heart of our Strictly family and we wish her every success in her already bright future.’

Strictly Come Dancing will return to BBC One for its 20th series later this year.