BRIANA DeJesus was spotted cuddling up to her new tattooed boyfriend Javi during a romantic date night.

The Teen Mom 2 star, 26, who recently admitted to being ‘so in love’ with her new man, took to Instagram to document the occasion. 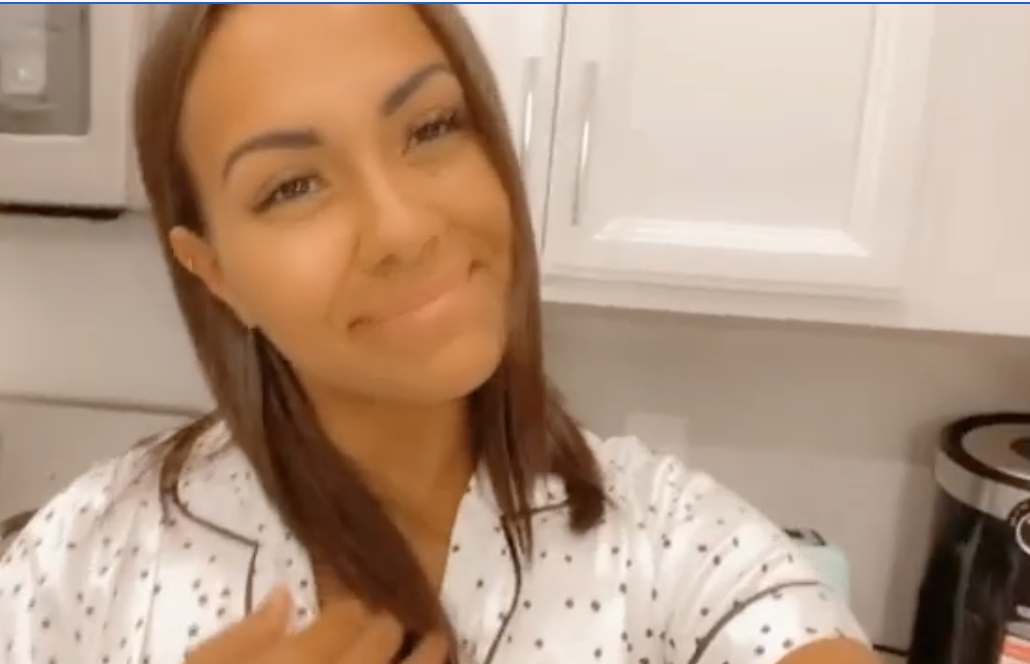 In one clip, Briana showed off their food as the pair enjoyed a Mexican feast.

Javi appeared distracted on his mobile phone while Briana filmed their evening together.

While in another, the couple playfully joked for the camera. 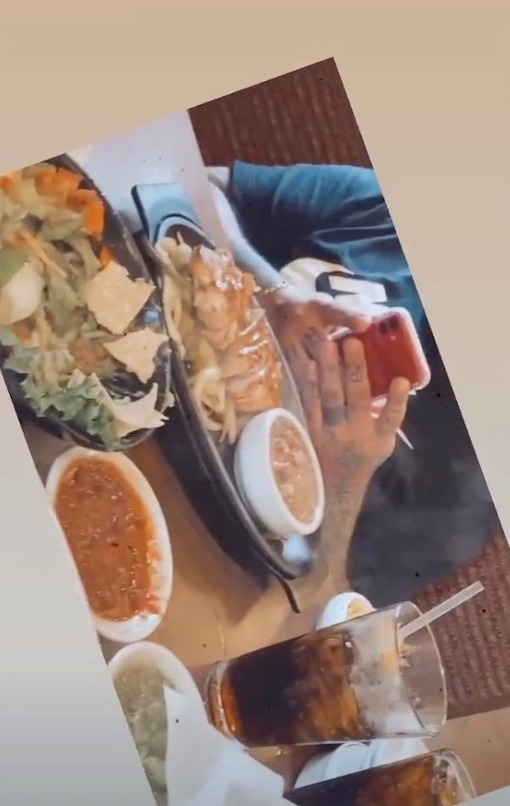 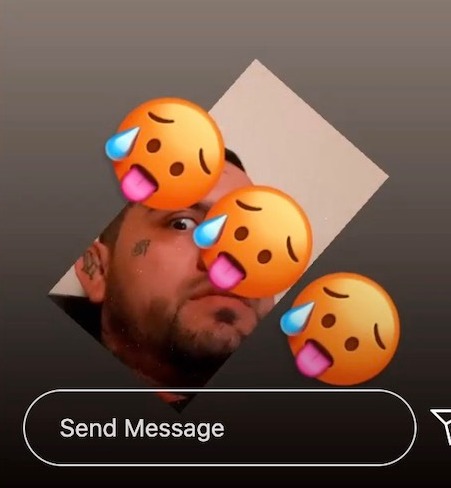 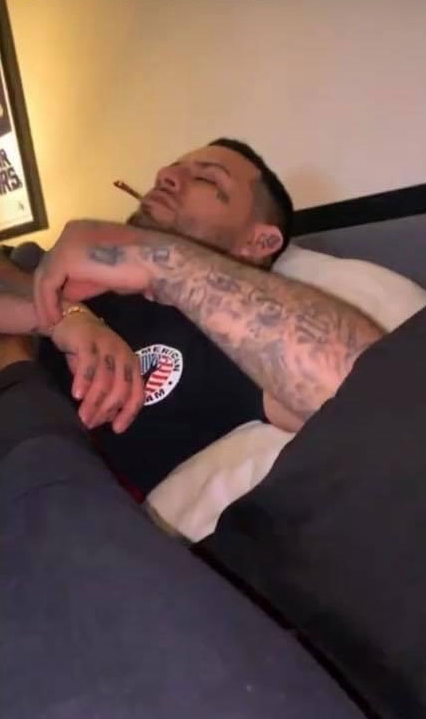 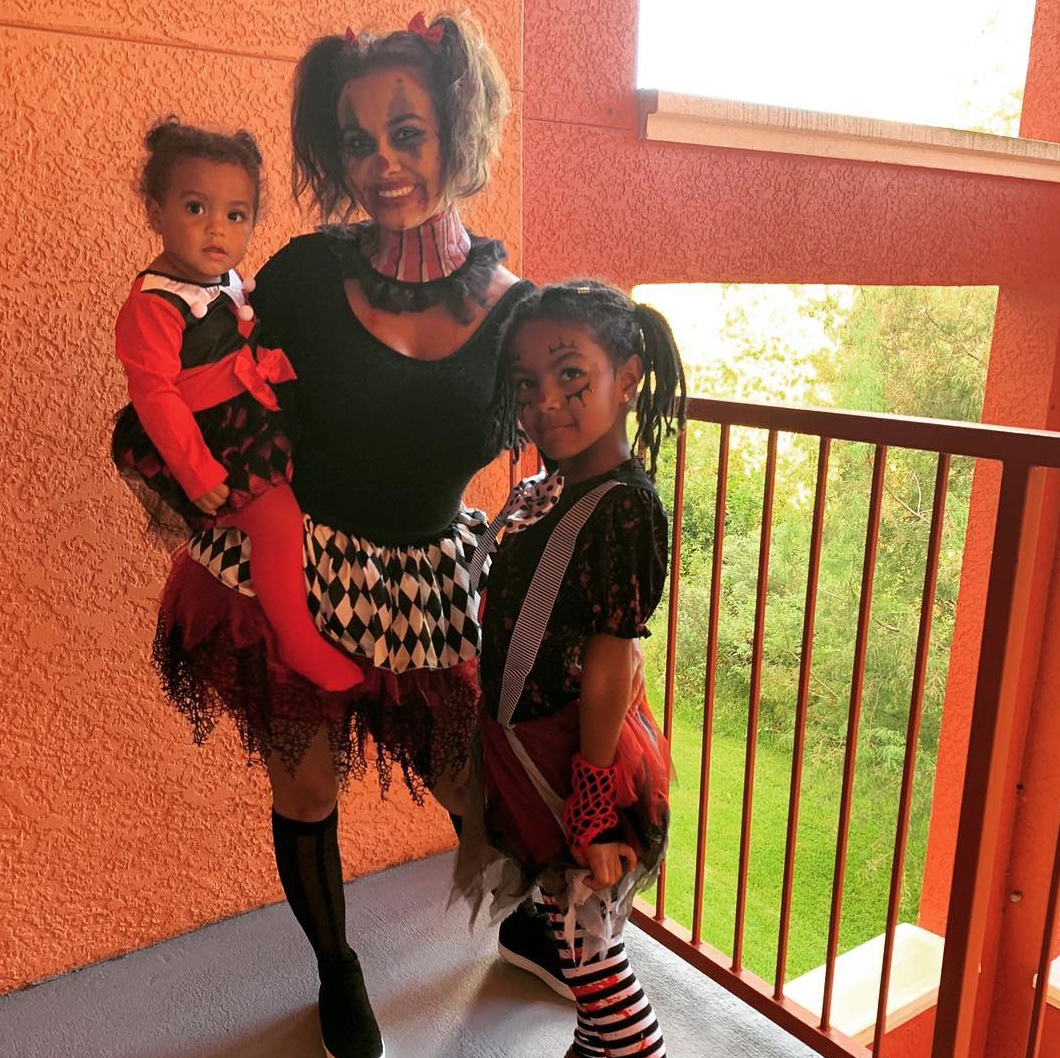 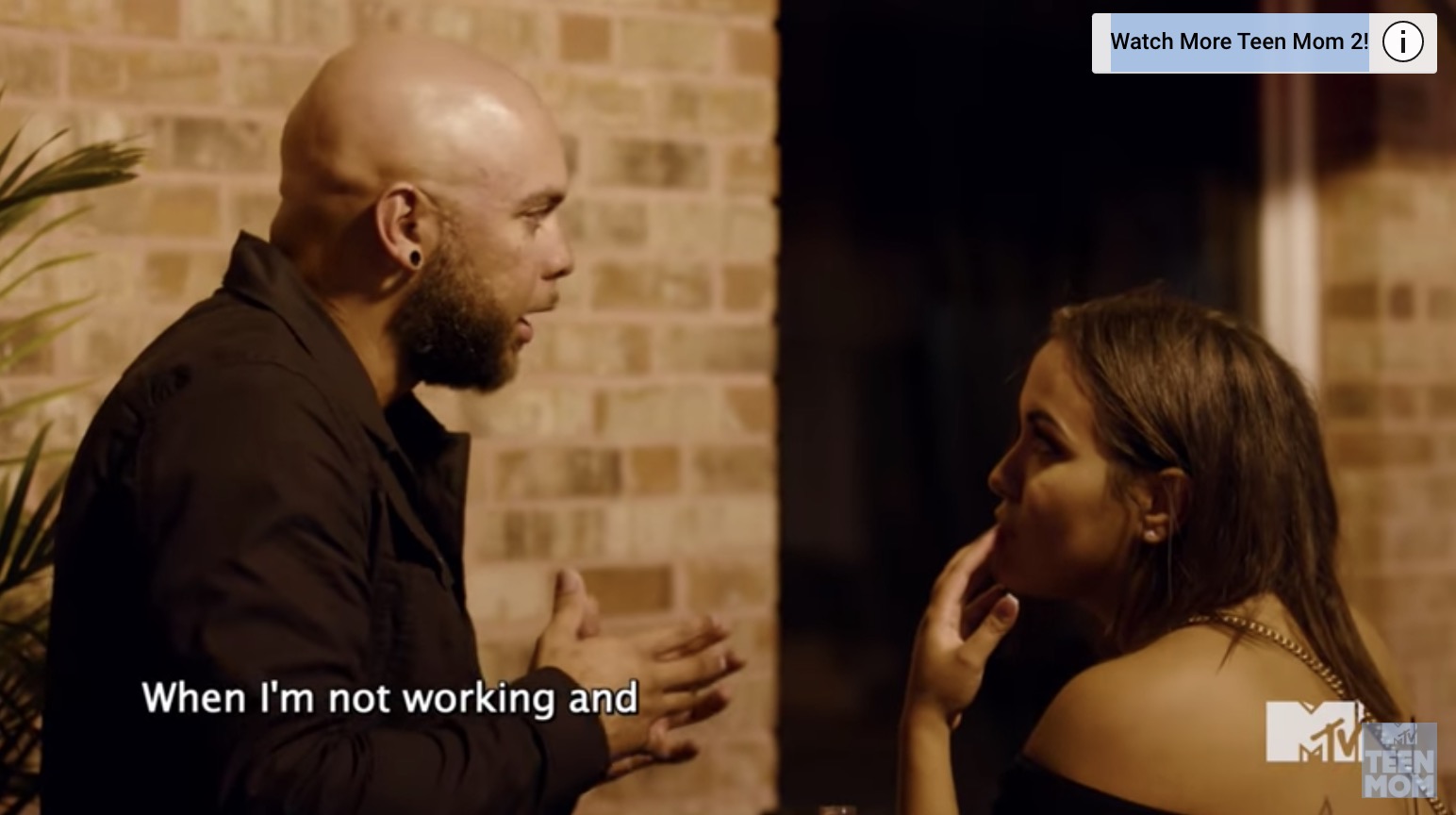 It came after the mother-of-two was showered with gifts by her new man – including roses and a Prada bag.

During a recent episode of Teen Mom 2, Briana threatened to “kill” ex boyfriend Luis Hernandez after he “gave her chlamydia.”

The reality star had already admitted to having sex with Luis twice without protection on previous episodes.

She encouraged Luis to “communicate” if they have other sexual partners.

She told him: “I’m on birth control so I’m not worried about anything of that nature. I care about my health and stuff and I don’t want something to happen.”

Luis responded: “As long as we’re straight up with each other and communicate we should be fine.”

But when Planned Parenthood called with Briana’s test results, the “chlamydia portion did show as a positive result.”

The employee told Briana over the phone: “Chlamydia is sexually transmitted. It is an infection that will go away once you take your antibiotics as long as you're not re-exposed.”