CHELSEA Houska revealed the premiere date for her brand new HGTV show after facing backlash for her lack of "professional design experience."

The Teen Mom 2 alum has received mixed reviews over her new venture with her husband Cole DeBoer. 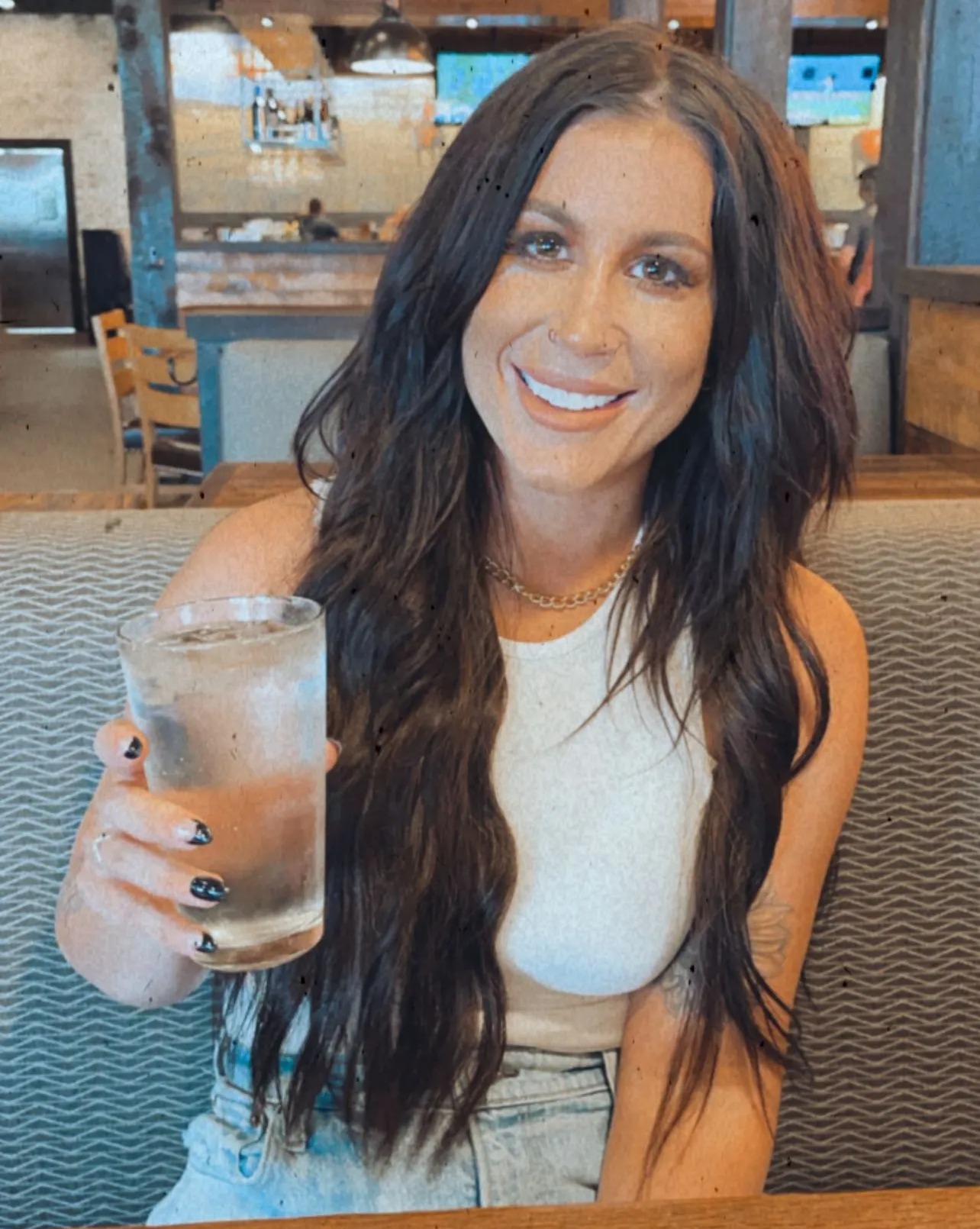 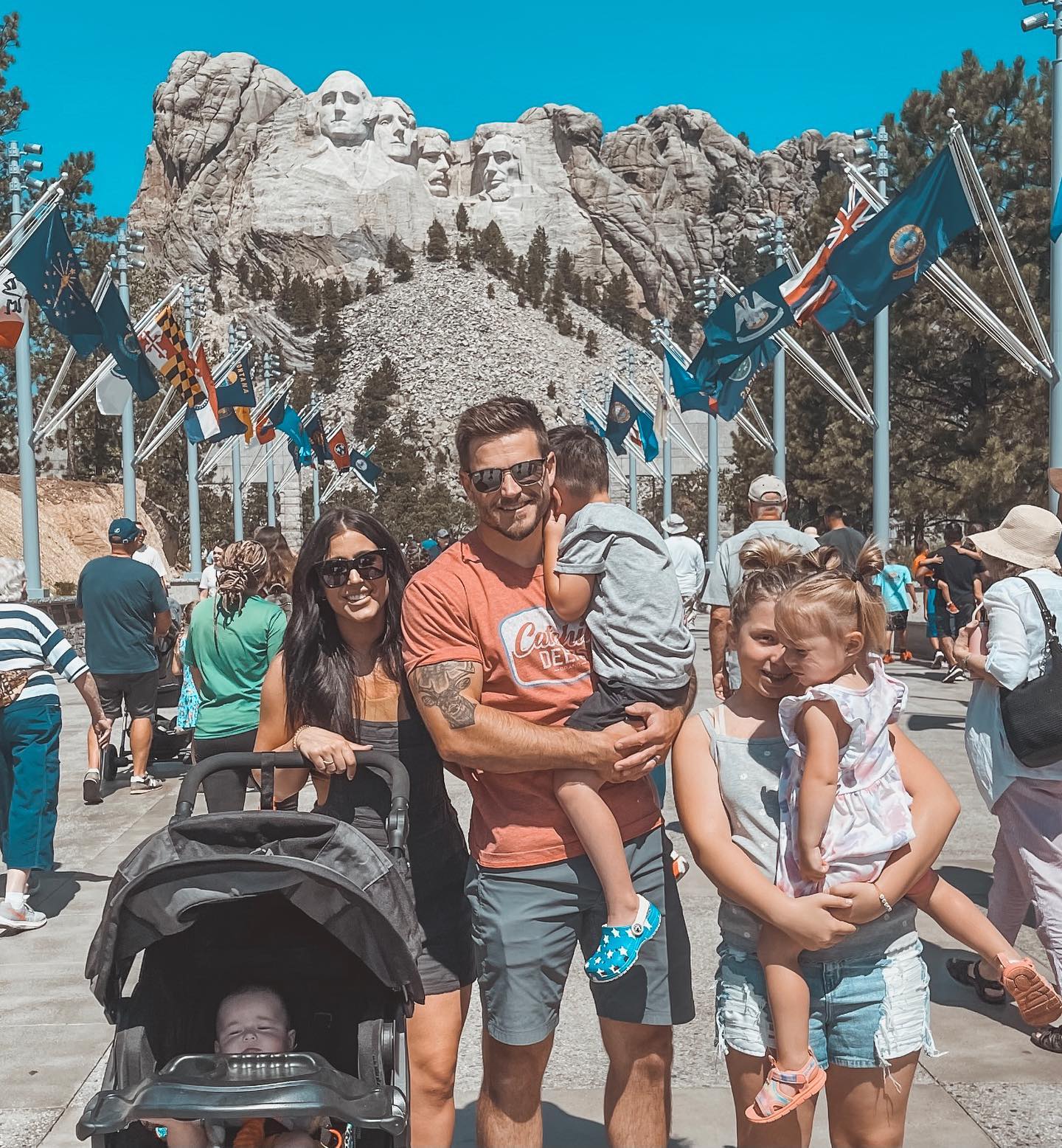 But regardless, Chelsea, 30, recently revealed the start date for her HGTV renovations show.

While hosting a Q&A session on Instagram, one fan asked: "When does your new show start? I can't wait!"

The reality star replied: "Should air around Spring of 2023," with a smiling heart emoji.

Chelsea's announcement followed the news that she and her husband scored a brand new reality show on HGTV called Farmhouse Fabulous.

The series will follow the couple as they help families renovate their homes.

Shortly after the show was announced, Teen Mom fans rushed to Reddit to admit they were less than thrilled about the series.

While sharing their reactions to the show, many MTV fans argued that Chelsea and Cole don’t have enough experience to help others build their dream homes.

One person wrote: “Soooooo, what is their show actually going to be about? Are they going to renovate/style homes every episode?

“Because, while their home is nice, it’s only ONE home and it took them a while to cultivate the style and touches that they wanted for it… I know Coke is handy, but nothing about them screams that they know what they’re doing with designing a home lol.”

Another added: “Lame. I have no interest in watching but she'll probably get a s**t-ton more subscribers for this (borderline boomer types).”

However, some have predicted that Chelsea and Cole’s new show will be a hit.

One person wrote: “Good for them – knew this was coming. This is totally their wheelhouse and I think it’s going to be super successful.”

Another commented: “Awesome. I could see them doing this. They already know what it’s like to be filmed.”

However, the couple also did not receive rave reviews from fans after its completion.

Chelsea and Cole faced backlash about their property throughout the building process last year, which was documented on their home's Instagram page.

Despite the back and forth regarding their HGTV show, the pair have been steadily preparing for their return to TV.

Late last month, they posed in new photos as they began work for the new series.

The mother of four wore ripped black jeans, a white sweater, and a black hat, while her husband sported dark jeans and a short-sleeve polo.

The couple smiled for the camera as they posed with their arms around each other.

Cole also shared a photo from the same day, which captured the young parents posing with two contractors from Pride Built Homes.

Chelsea and Cole tied the knot in 2016, while they share kids Watson, five, Layne, three, and Walker June, one. 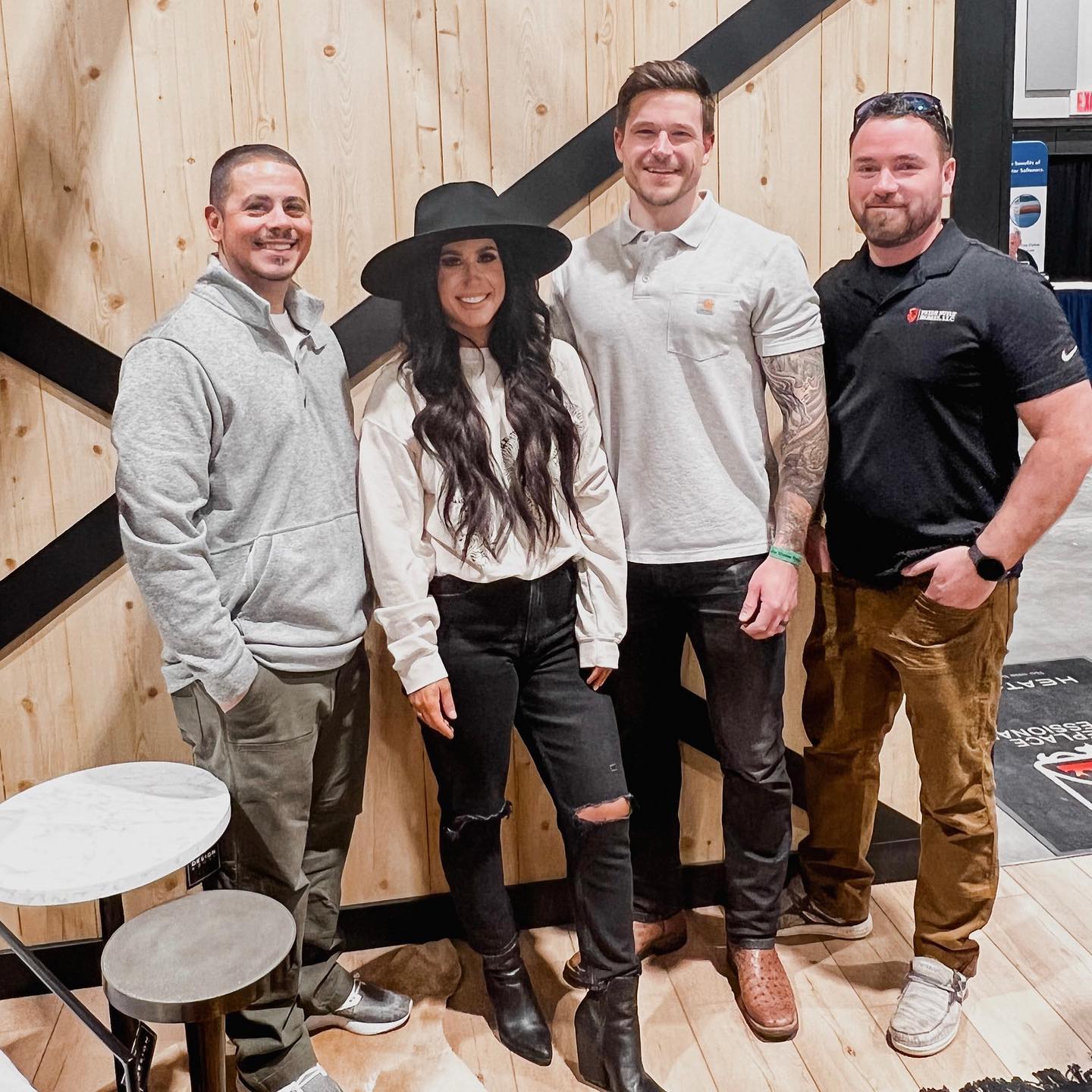 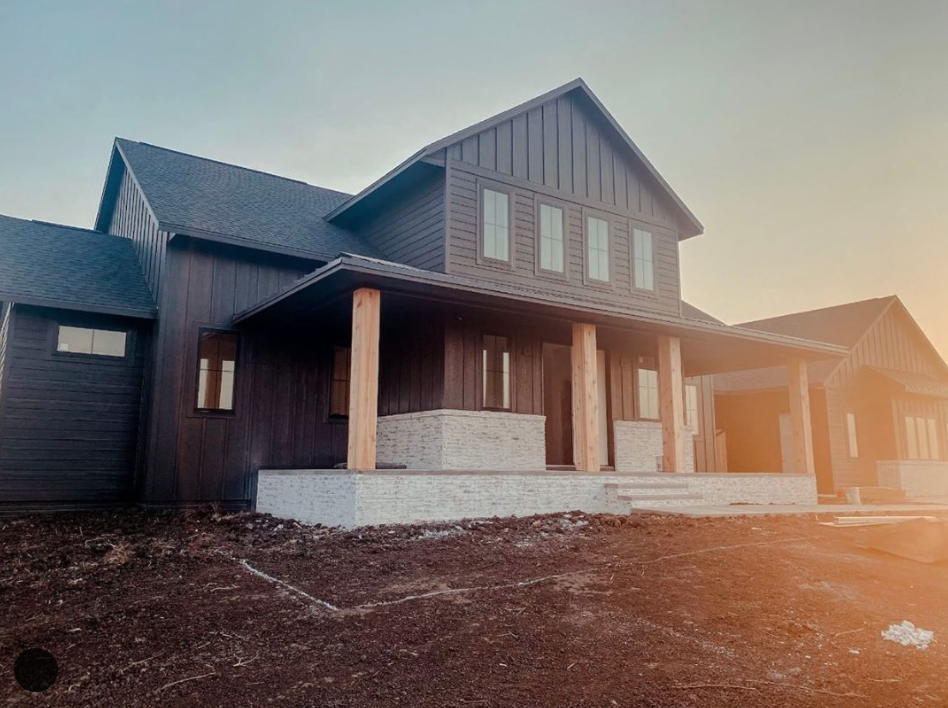 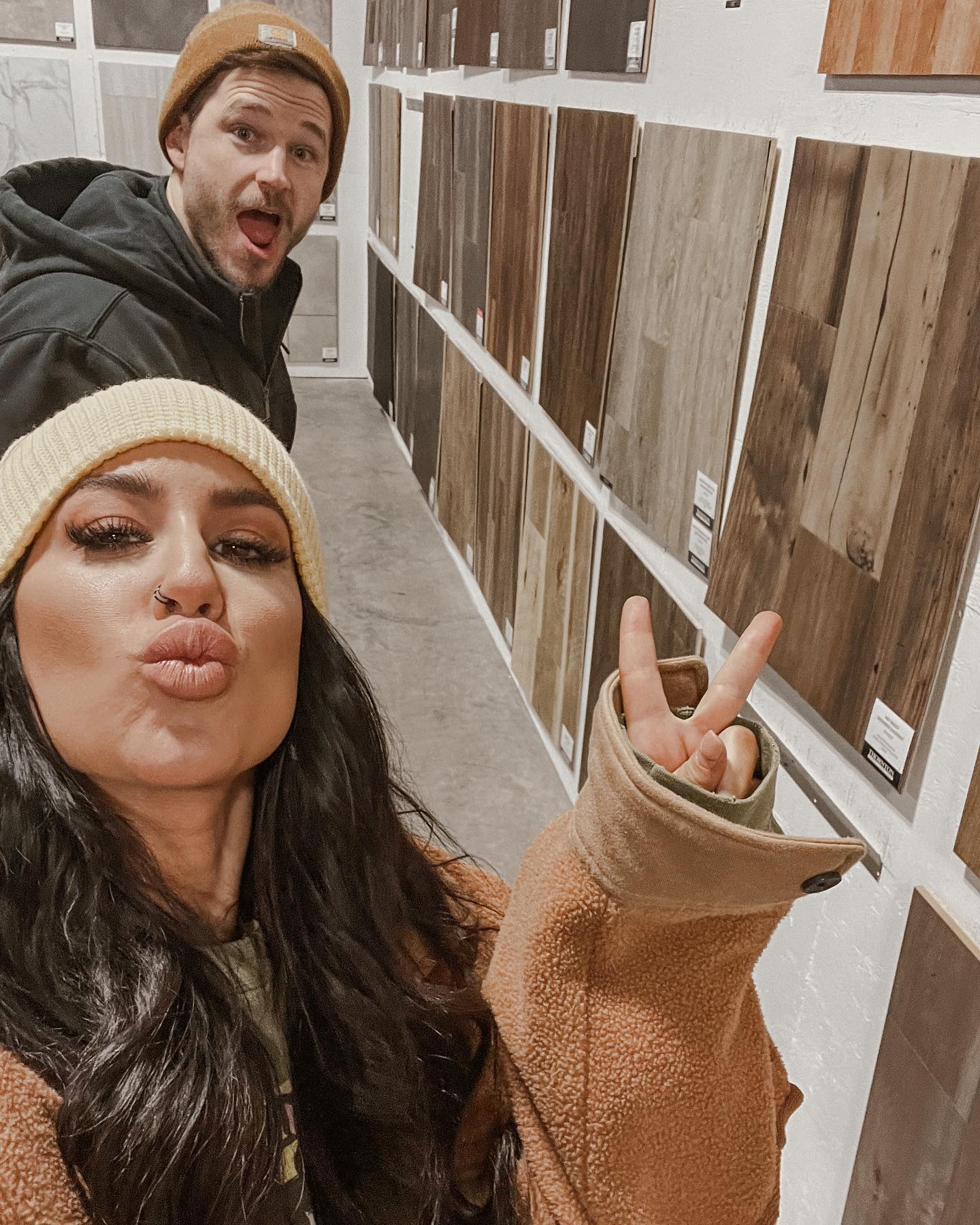