High in the Rocky Mountains every Labor Day weekend, the Telluride Film Festival welcomes a new round of filmmakers and cinephiles seeking mutual satisfaction.

At this year’s Patron’s brunch Alfonso Cuaron, not-so-fresh from a warm reception for “Roma” in Venice, hung out with Netflix executives Ted Sarandos and Scott Stuber as well as fellow auteurs Pawel Pawlikowski (Amazon’s “Cold War”) and regular attendee Brad Bird. Joel Edgerton and Ed Zwick commiserated about showing their respective babies for the first time to audiences: Focus Features’ “Boy Erased,” whose star Nicole Kidman was enjoying her first trip to Telluride, and “Trial By Fire,” which is looking for a distributor. “Boy Erased” was the last film admitted to the festival, and was unfinished as Edgerton tried to find the right cut. 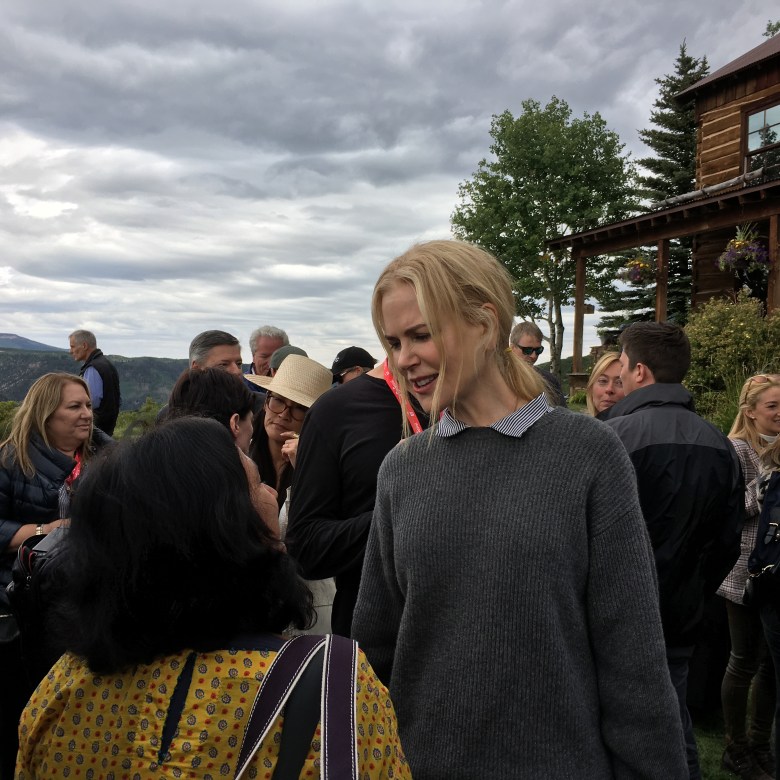 Also on hand were The Orchard (“Birds of Passage”), Sony Pictures Classics (Ralph Fiennes’ Rudolph Nureyev movie “The White Crow”) and Roadside Attractions, which is looking for possible buys.

Friday afternoon’s Patron Screening was David Lowery’s “The Old Man & The Gun,” a charming true story based on David Grann’s 2003 New Yorker article, which Robert Redford produced for himself to star as bank robber Forrest Tucker, who was imprisoned over his life 17 times and made 17 escapes. “It had a lot of resonance for me,” he said. “The whole idea of the outlaw has always appealed to me … I was attracted to Forrest, because he was happy.” 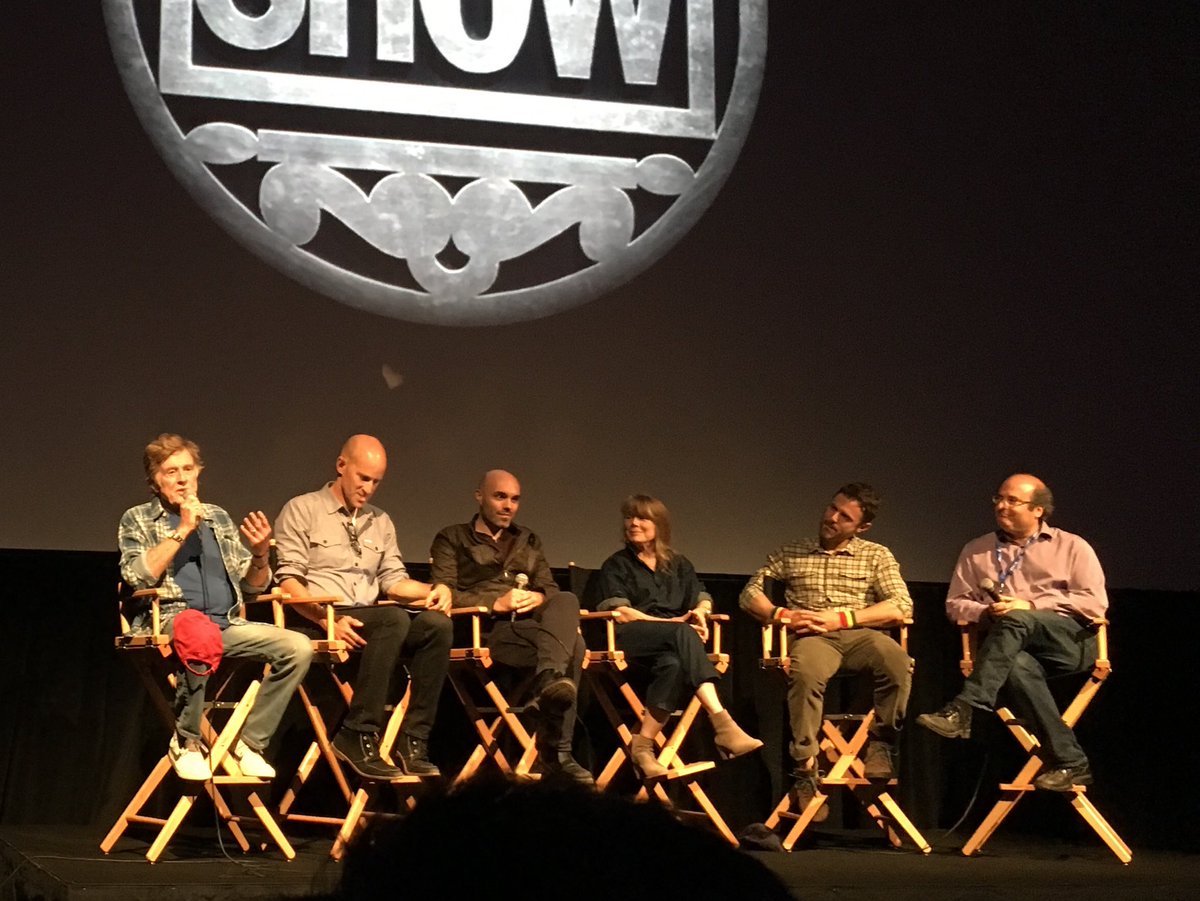 Redford waited for writer-director David Lowery to be ready, and they grew closer when the actor starred in his Disney live-action remake “Pete’s Dragon.” Sissy Spacek sparkles as Jewel, a horsewoman widow who gets involved with a man who she does not know is a professional criminal. And Casey Affleck is the detective on his trail who can’t help but admire his determined quarry.

The star and Sundance Film Festival founder made a late entrance to the Q&A for what he says is his last movie — but “never say never,” Redford added. “I’ve been making movies since I was 21 years old. It feels like the right time.”

What will the future hold for this warm little movie? A big arthouse hit for Searchlight. Beyond that? It will play for the older Academy members, especially actors.

Not in attendance at the brunch was Telluride festival co-director Tom Luddy, who is temporarily sidelined at home in San Francisco recovering well from some recent health issues, under doctor’s orders. Julie Huntsinger, who has been running the festival with Luddy since 2007, has taken on increasing responsibility each year. She hosted the annual meeting with press alone. “I’ve known Tom for 25 years,” she told me. “He is my mentor and a father figure and I love him and he’s with me all the time. He’s much better being home. It’s killing him not to be here, but he’ll be back next year.”

Although Barry Jenkins curated the festival’s shorts per usual, and debuted “Moonlight” at the festival two years ago, he is not attending this year. Instead, he will take “If Beale Street Could Talk” to debut in Toronto. Although Telluride and Jenkins had many long discussions about the film over the years, ultimately Jenkins and his distributor chose not to submit it. “He’s going to go with a smart consensus,” Huntsinger said. “That’s a great team at Annapurna.” 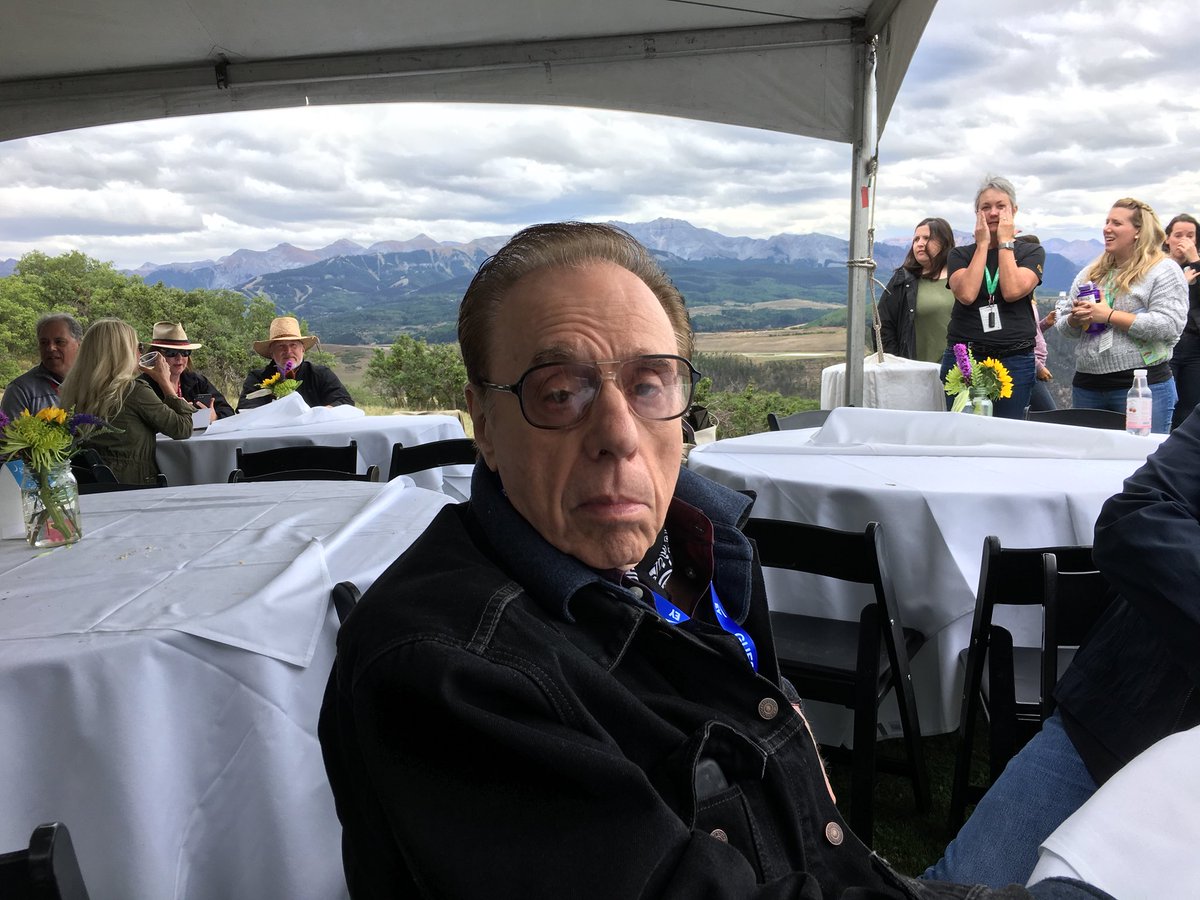 Peter Bogdanovich brings two films to the Telluride Film Festival. He stars as a version of himself in Orson Welles’ finally finished “The Other Side of the Wind,” reassembled at last thanks to Netflix and producer Frank Marshall, and directs “The Great Buster,” a Keaton documentary.

Next up: Venice hits “The First Man” and “The Favourite.”