Tenet was released in the UK on August 26, 2020 at a time when many cinemas both in Britain and across the world had closed completely amid the coronavirus pandemic. The 11th film from Nolan almost didn’t see a release after having already been pushed back from July 17 to 31, and then again to the following month. Once it arrived, the movie was met with a slew of mixed reviews, with some publications touting the film as one of the director’s best while others called it “confusing”.

The film became the fourth highest-grossing film of 2020, earning just under $350 million on a $200 million budget.

Some have suggested this figure could – and should – have been a lot higher, but was stunted by the outbreak.

Nolan confessed he was pleased with how the film was received.

But the Dunkirk and Dark Knight director added he feared people were focussing on the wrong aspect of its legacy and would use its performance in some countries as “an excuse”. 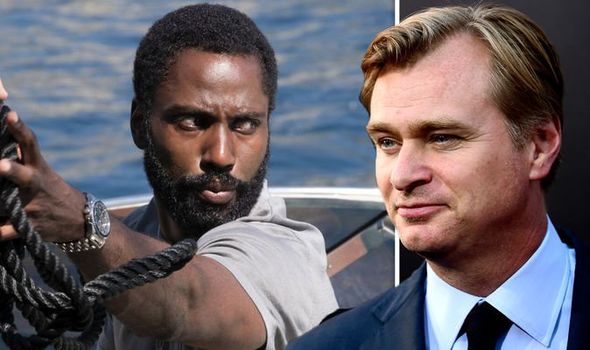 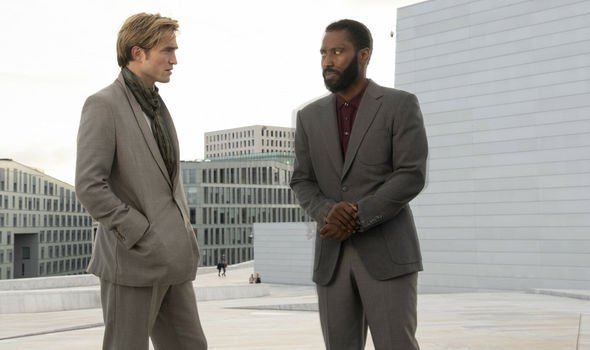 Speaking to the LA Times, he said: “Warner Bros released Tenet, and I’m thrilled that it has made almost $350 million.

“But I am worried that the studios are drawing the wrong conclusions from our release.

“And will start using that as an excuse to make exhibition take all the losses from the pandemic instead of getting in the game and adapting – or rebuilding our business, in other words.” 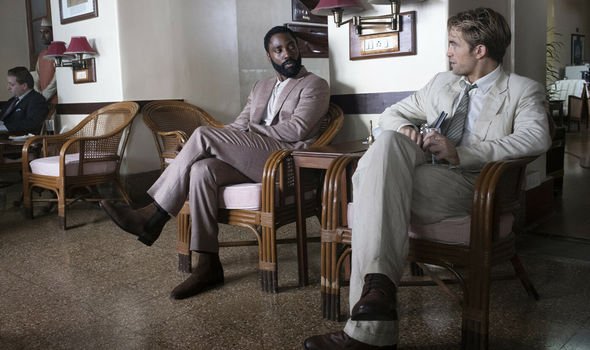 He said he was hopeful that cinemas could survive the pandemic, however, adding: “Moviegoing is a part of life, like restaurants and everything else. But right now, everybody has to adapt to a new reality.”

Several major cinemas including Cineworld and Vue have closed their doors in the wake of the COVID-19 pandemic, which has seen dozens of films pushed back – including the next instalment of James Bond.

No Time To Die had its release date infamously moved from April of this year to November, and then subsequently to April of 2021.

While other film powerhouses have opted for new methods for their releases, with Disney recently unveiling their live-action adaptation of Mulan on streaming service Disney Plus rather than in cinemas.

At the moment, there are only a handful of films arriving in cinemas in the last two months of the year.

Touching upon cinemas reopening in the near future, after the impending second UK lockdown, Nolan said: “Long term, moviegoing is a part of life, like restaurants and everything else. But right now, everybody has to adapt to a new reality.”

In the run up to Tenet’s release Nolan spoke candidly about the themes and filmic techniques that he used in the film that referenced his older work.

Whilst speaking to press about Tenet’s release, Nolan said: “People who know my earlier work will recognise some of the tropes.

“Like the bullet coming out of the wall and back into the gun. It’s something that’s portrayed metaphorically in Memento, but here we try to make it concrete and a real thing.”

Tenet is out in cinemas now.