Over the weekend The Batman trailer landed, giving DC fans their first look at Robert Pattinson’s Dark Knight. But also the long-awaited return of Batman villains The Penguin and The Riddler. The latter sees Paul Dano’s incarnation as something of a creepy serial killer, but what if there’s more to him than meets the eye?

First off, it’s not entirely clear if the masked villain using tape in the trailer is really The Riddler.

And considering the baddie is a man of puzzles, perhaps there is a twist in our midst.

Just in the last day or so Dunkirk’s Barry Keoghan was revealed to be in The Batman’s cast.

The 27-year-old plays Stanley Merkel, the partner of Jeffrey Wright’s Commissioner James Gordon, who heads up The Riddler case. 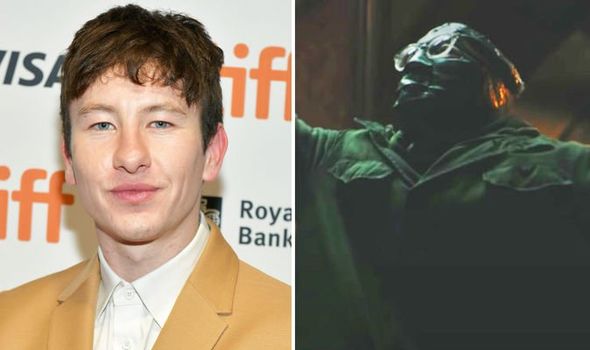 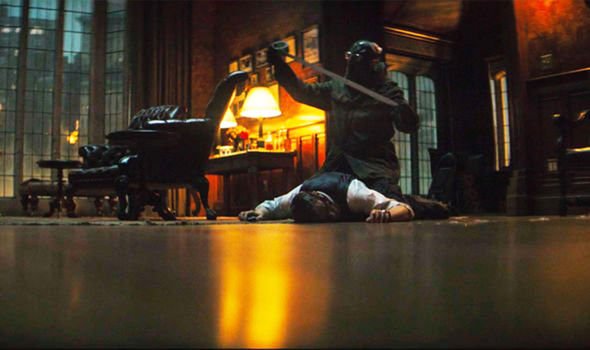 Now what seems odd is that Barry is quite the up-and-coming star and this feels like quite a small role for him, but one that surely has a purpose.

Let’s also not forget that he played the creepy psychotic Martin in The Killing of a Sacred Deer opposite The Batman’s Penguin, Colin Farrell.

And considering Barry is playing a role so close to the film’s main detective other than Batman, what if he’s actually The Riddler hiding in plain sight?

Whoever The Riddler really is, he appears to be serial killer taking vengeance by murder, maybe because The Dark Knight refuses to take life. 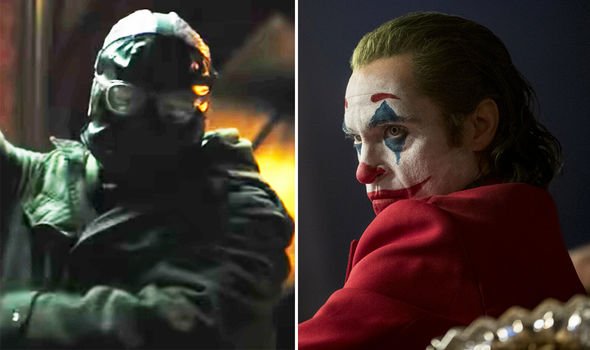 After all, there’s already a theory that Dano’s supposed Riddler will turn out to be The Joker.

Just consider the riddle left in the trailer which read: “From your secret friend. Who? Haven’t a clue?

“Let’s play a game just me and you.

“What does a LIAR do when he is DEAD?”

But while that answers the riddle, if anything it’s a joke.

So perhaps Dano isn’t The Riddler at all, but really another incarnation of The Joker?

It’s also worth pointing out that director Matt Reeves said Penguin, Riddler and Catwoman are only just in the process of becoming the villains known to fans in the DC mythology.

Which makes sense considering The Batman is set in Year Two of Bruce Wayne’s career as The Dark Knight.

Reeves said at DC Fandome over the weekend: “Paul Dano plays a version of The Riddler that no one has ever seen before.

“What he’s doing is, I think, going to blow people’s minds.”