Molly Ringwald was a teen movie icon when she starred in John Hughes’ 1985 classic, The Breakfast Club. But when revisiting some of the film’s misogynistic moments, Ringwald recalled an embarrassing scene her mom asked the filmmaker to cut. 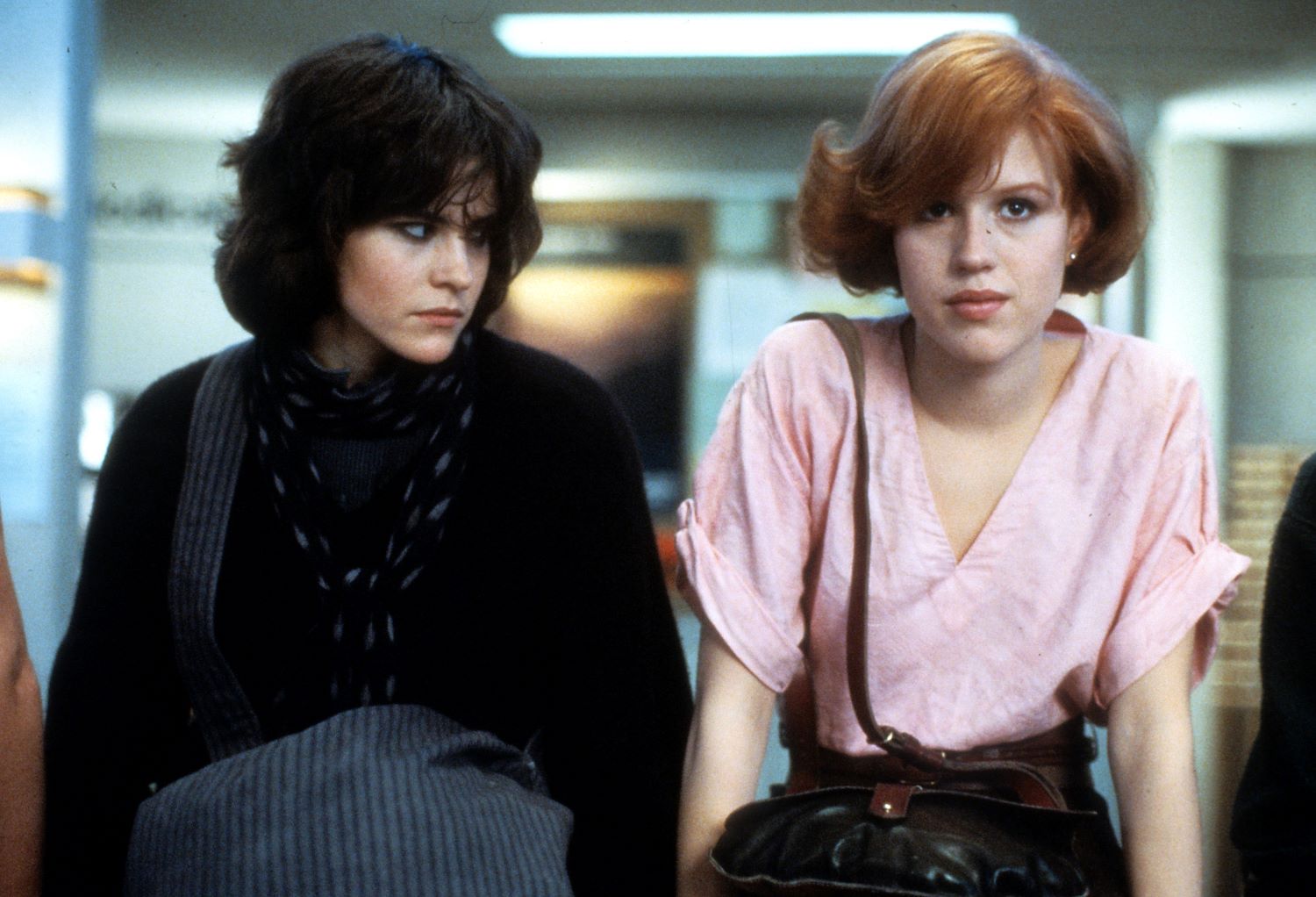 Today, Hughes is known for writing some of Hollywood’s most successful comedies, including Ferris Bueller’s Day Off, Home Alone, and Planes, Trains, and Automobiles. But in the ‘80s, the filmmaker was focused on making teen rom-coms, and he found a leading lady in Ringwald.

Ringwald starred in three of Hughes’ films — Sixteen Candles, The Breakfast Club, and Pretty in Pink.  But despite the success of Pretty In Pink, she decided to branch out with different directors.

“John saw something in me that I didn’t even see in myself,” Ringwald said in a 2009 interview with People. “Eventually, though, I felt that I needed to work with other people as well. I wanted to grow up, something I felt (rightly or wrongly) I couldn’t do while working with John.”

John Hughes and Molly Ringwald had a falling out

After Pretty In Pink was released in 1986, Hughes and Ringwald had a falling out. When talking to People, Ringwald revealed that Hughes held a “grudge” and noted that they didn’t speak to each other for 20 years. But eventually, to let Hughes know how “important” he was to her, Ringwald sent a note of reconciliation.

“A week after I sent my letter, I received a bouquet of flowers as big as my apartment from John, thanking me for writing,” Ringwald said. “I was so relieved to know that I had gotten through to him, and I feel grateful now for that sense of closure.”

In 2018, Ringwald looked back at her films with Hughes and found that they featured scenes that may have normalized sexism and sexual assault. In an essay for The New Yorker, the actor said she rewatched The Breakfast Club with her daughter, and there was one scene in particular that stood out.

“At one point in the film, the bad-boy character, John Bender (Judd Nelson), ducks under the table where my character, Claire, is sitting, to hide from a teacher,” Ringwald wrote. “While there, he takes the opportunity to peek under Claire’s skirt and, though the audience doesn’t see, it is implied that he touches her inappropriately.”

Ringwald revealed that a body double was used in the scene because she was too young to film it. She was 16 at the time. And Ringwald’s mother, who felt that the scene was embarrassing and inappropriate, asked the filmmaker to cut the scene altogether.

“My mom also spoke up during the filming of that scene in The Breakfast Club, when they hired an adult woman for the shot of Claire’s underwear,” she recalled. “They couldn’t even ask me to do it—I don’t think it was permitted by law to ask a minor—but even having another person pretend to be me was embarrassing to me and upsetting to my mother, and she said so. That scene stayed, though.”