On Thursday night’s edition of the popular ITV game show, a contestant named Matt Sole appeared to sail through his round and bank £4,000 for his team. 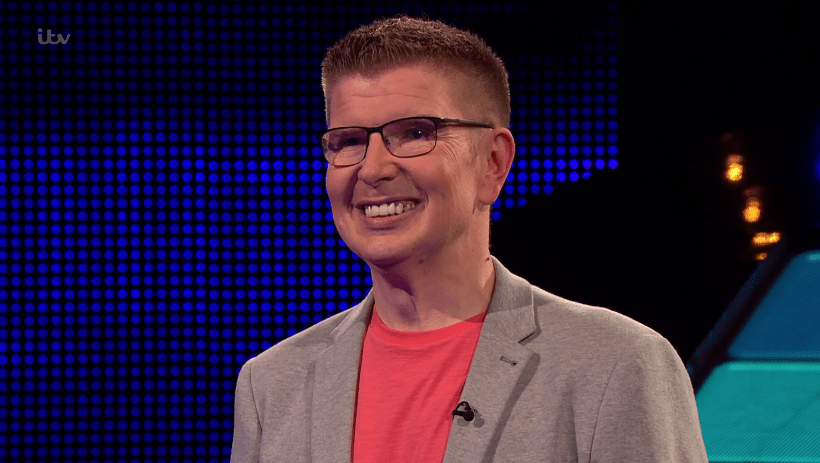 However it seemed the general knowledge hopeful was more anxious than he appeared on screen.

Taking to Twitter as his episode finally aired, the travel expert from Leicester revealed he almost didn’t make it onto the show at all.

“Little fact for you – I fainted in the dressing room ten minutes before going into the studio!” he wrote – to the amazement of fans.

It even seemed Matt was anxious to watch his performance on screen as he saw himself being closely matched on the show by chaser The Dark Destroyer (aka 58-year-old Shaun Wallace).

“I’m cutting it close here!” the contestant tweeted as he watched himself keeping just one step ahead of Shaun on the TV. 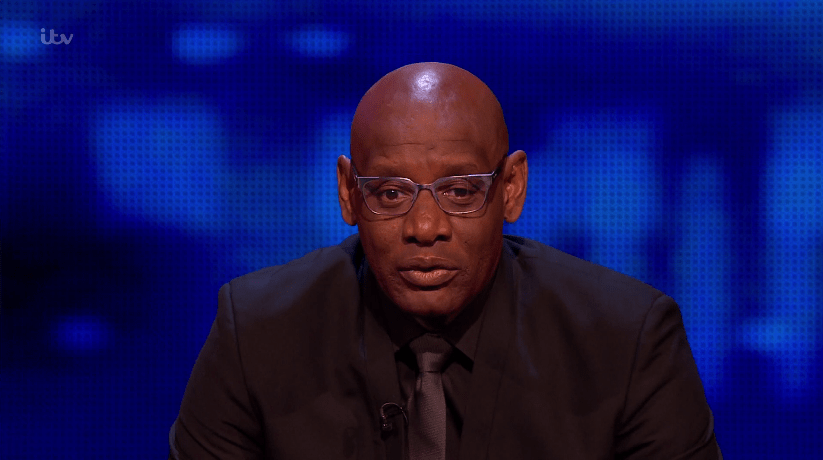