The Cube viewers accuse contestants of 'cheating' ahead of £50k win

VIEWERS of The Cube lashed out at two brothers from Manchester and accused them of cheating to win £50,000.

Brothers Tayif and Mo put £20,000 on the line for the last challenge and with only two lives left, managed to pull off the seemingly impossible. 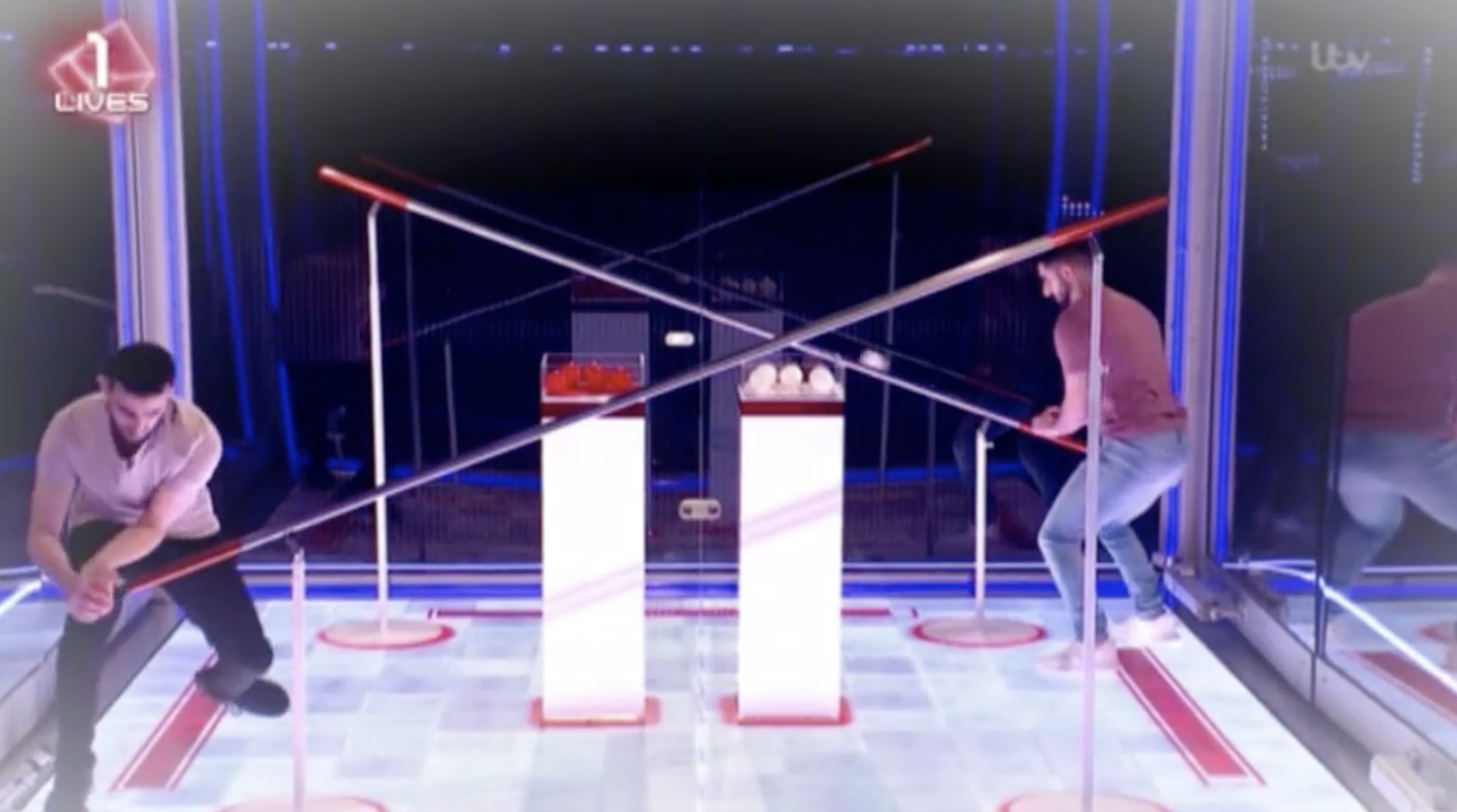 In the final challenge, the brothers had to move all the coloured balls from one side of the cube to the other.

To do this, they had to roll the balls down a slide to each other, but were only allowed to grab the ball once it had reached the end.

With only 0.4 seconds to spare, they defeated the game and left everyone shocked at their amazing performance, including host Phillip Schofield who covered his mouth in surprise.

But some fan watching at home accused the men of cheating, saying Mo had picked up one of the balls too early.

They even went to the effort to watch the moment back and took to Twitter to disagree with the show's judgement call.

“Nah get lost that was clearly won by cheating. I had to rewind. He took the ball before it got to the red!! They failed other people for that! #thecube," wrote one angry fan.

Another added: “He clearly picked up the ball before it arrives at the red zone? Happy for them though.”

And a third wrote: “Hey, the CUBE. How come you let these guys win when they should’ve lost??" 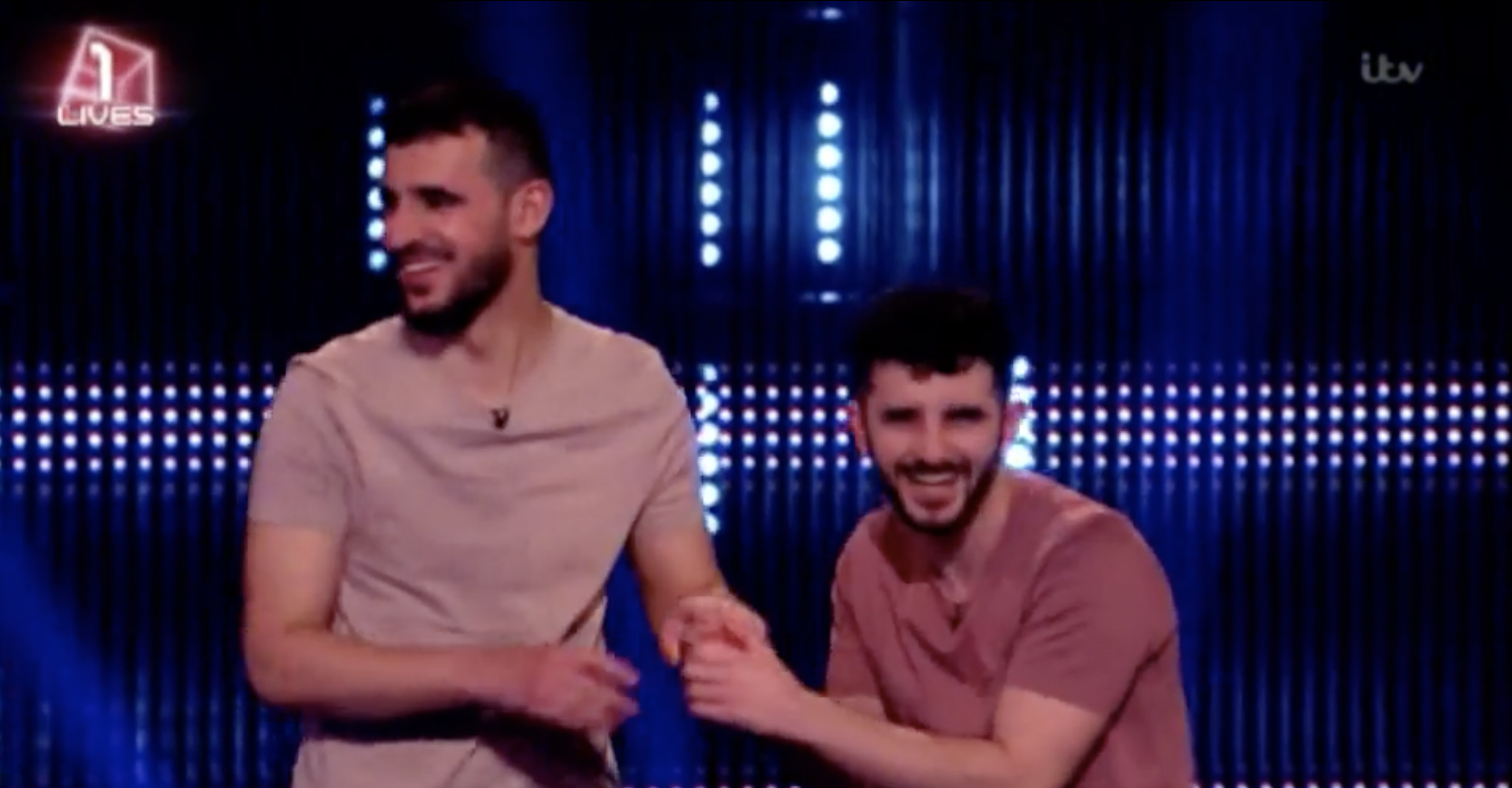 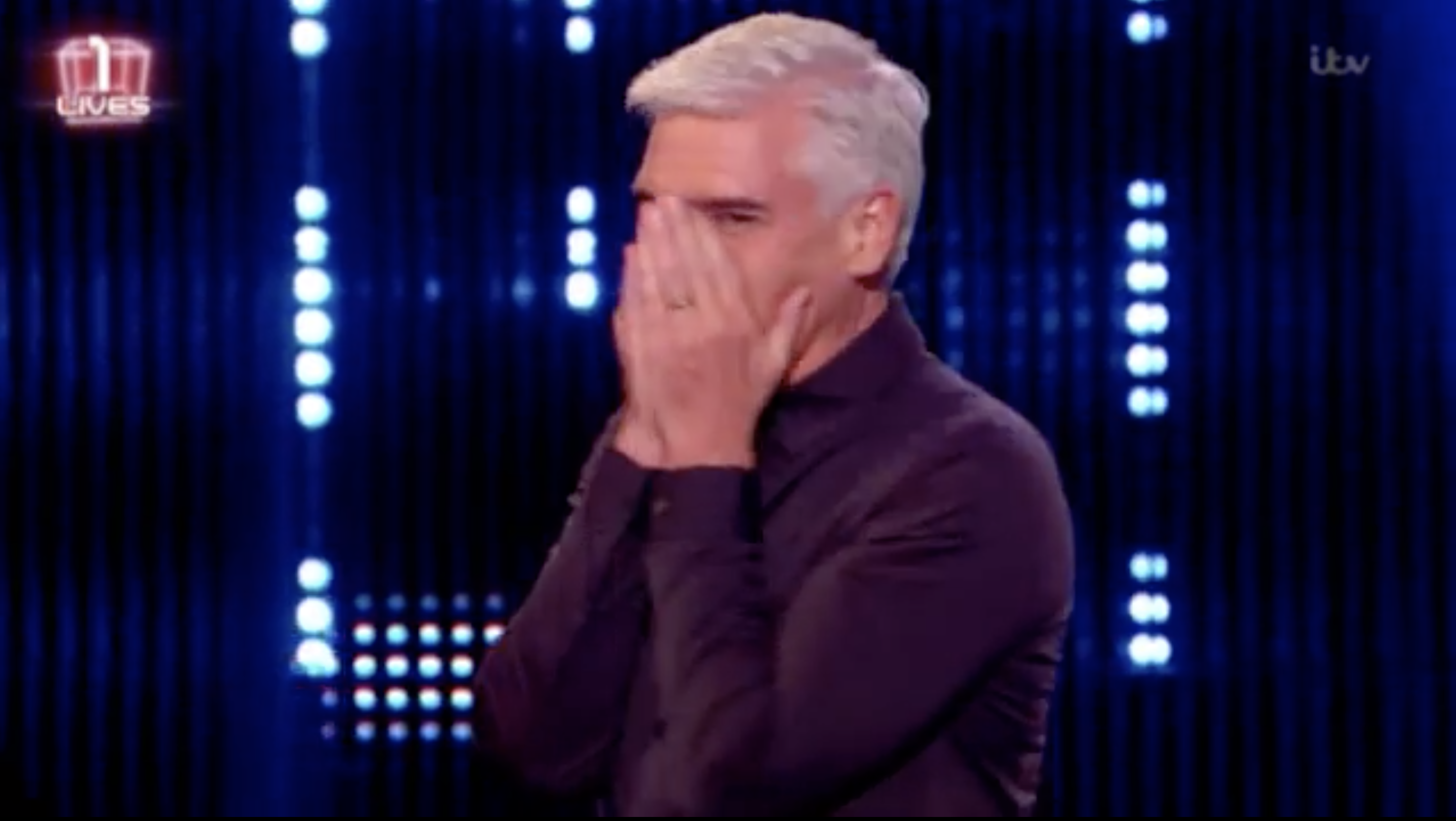 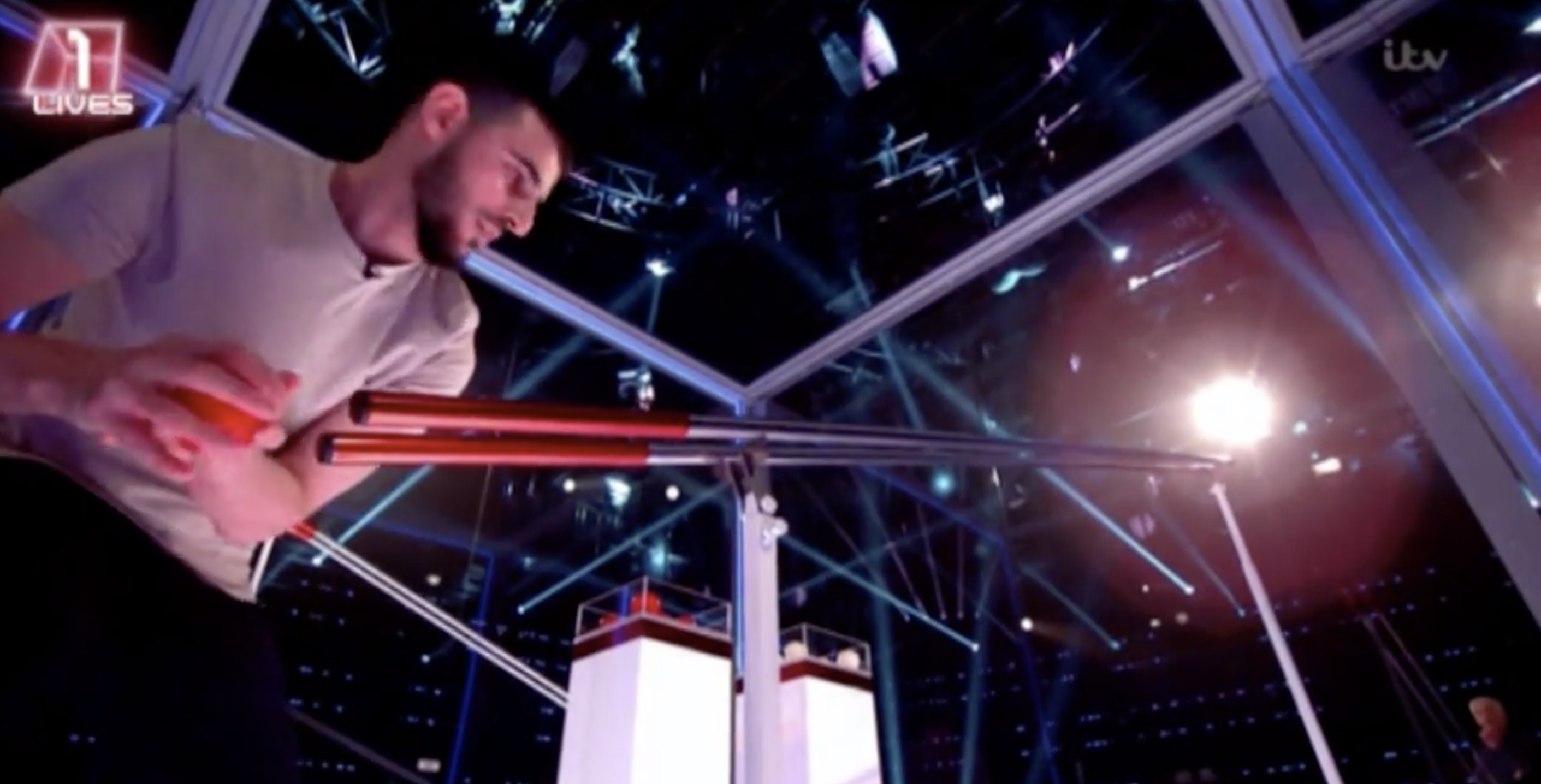