The Good Doctor season four returns from its midseason hiatus tonight (January 11) with a brand new episode. The medical drama has been missed over the past few weeks but it looks like plenty more drama is now on its way. Ahead of its airing, Express.co.uk has all you need to know about watching the show online.

How to watch The Good Doctor season 4 online

Medical drama The Good Doctor follows the lives of the staff at St Bonaventure Hospital.

So far season four has seen the staff deal with the death of colleague Neil Melendez (played by Nicholas Gonzalez) as well as the impact of coronavirus Covid-19.

Fans have been hooked on all of the latest comings and goings of the staff and many will be wondering what will happen next.

Season four is now back airing on Monday evenings on ABC in America, much to the delight of fans. 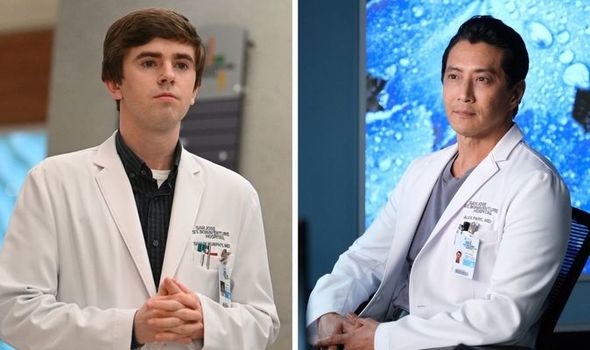 We will use your email address only for sending you newsletters. Please see our Privacy Notice for details of your data protection rights. The Good Doctor cast: Who is Tamlyn Tomita? Meet Cobra Kai actress

This comes after the series took a month-long break for the festive period.

The simplest way to watch the show if you have access to the network is via live TV when it airs at 10pm ET in the US.

However, there are also several other options to stream it online as well.

The first is via ABC’s own app, which is available via services like Roku, Apple TV and Amazon Fire TV. 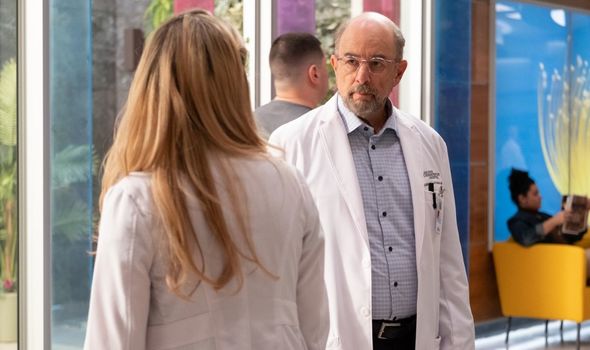 This allows viewers to watch the latest episodes of shows, as well as catch-up on older seasons as well.

In order to be able to access this, you will need to be subscribed to one of ABC’s TV providers.

To stream via this method, you will need your cable provider details to log in.

Seasons one to three of the show are also available to stream on the Hulu platform. 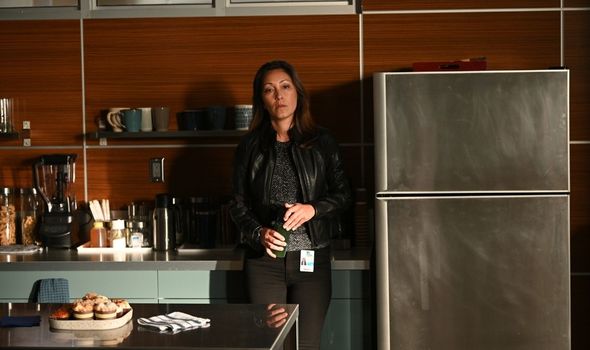 Viewers should expect season four to also land on there at some point.

Fans in the UK will have to wait a while longer to be able to stream the series.

This is because the series is broadcast on Sky Witness months after its US premiere.

There is no date confirmed yet but season three was released in February 2020. 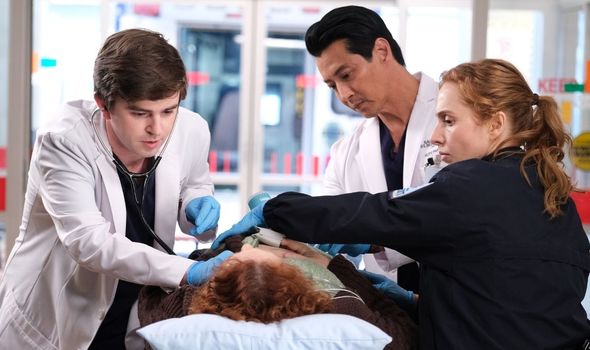 Therefore, it’s likely season four might land at a similar time in 2021.

As soon as the date is confirmed, Express.co.uk will update this article.

When it does land in the UK, viewers will be able to stream it on NOW TV.

This costs £7.99 a month for the Entertainment Pass, which will be needed for the programme.

The Good Doctor airs on Mondays on ABC. 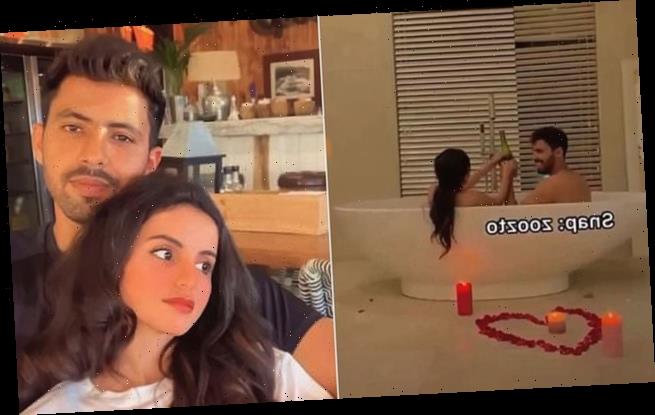 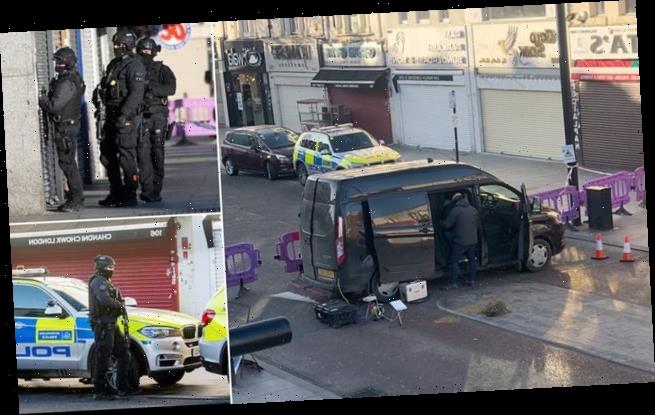 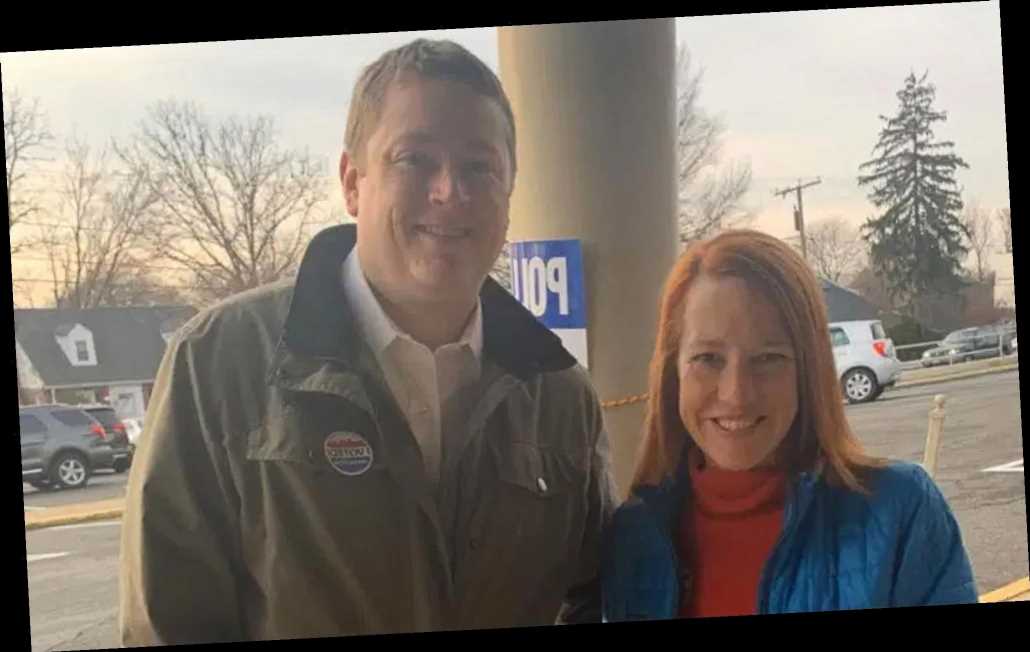 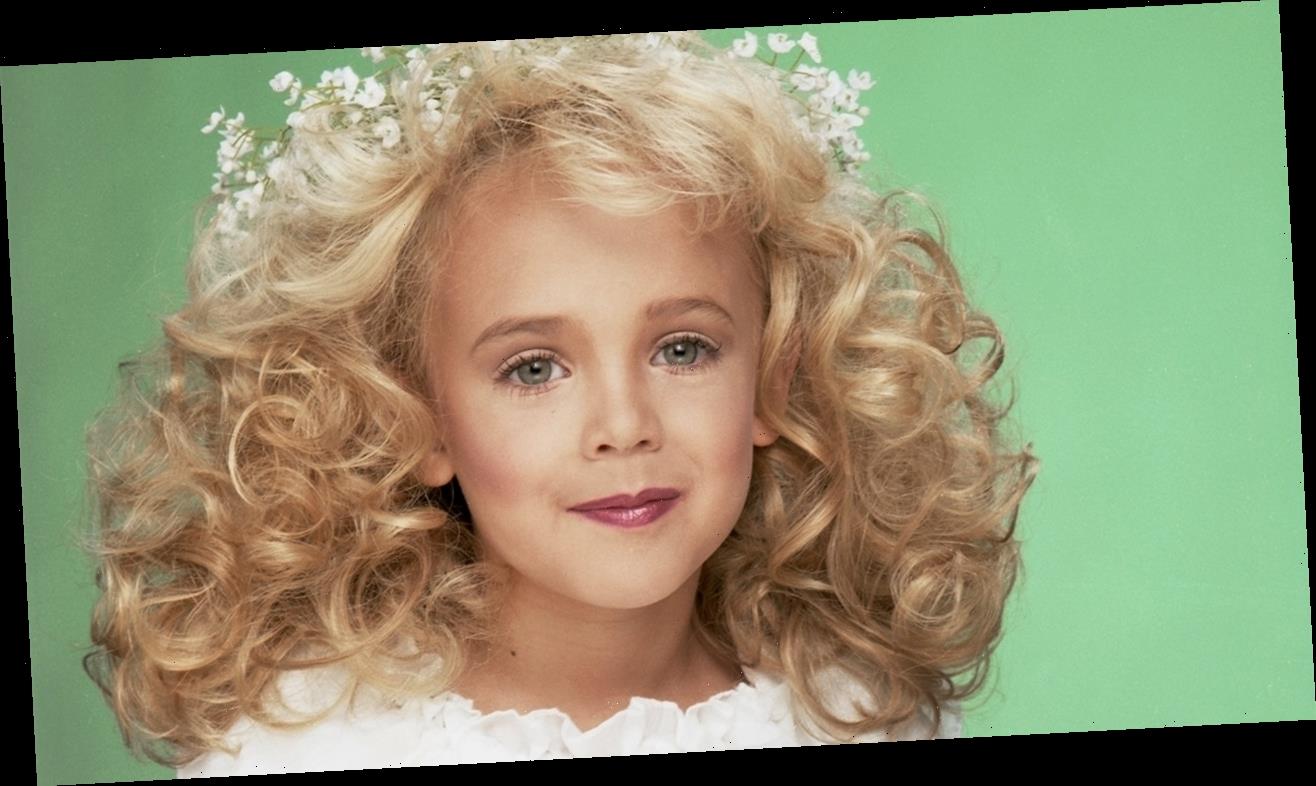 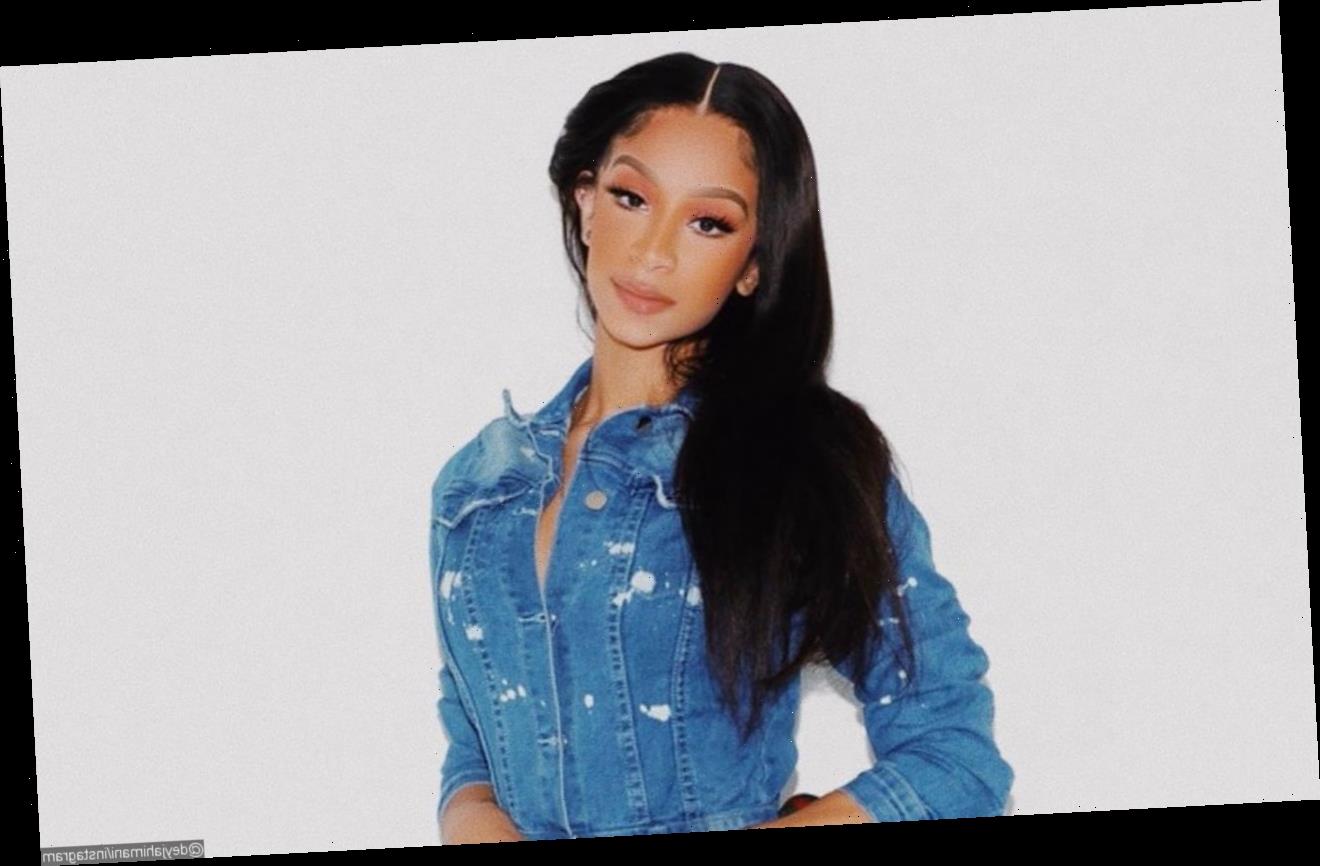