The Nest season 2 release date: Will there be another series of The Nest?

The Nest season 2 is looking possible after the BBC series went down a hit with fans. The series, which focuses on surrogacy and trust between strangers, first started airing on BBC One on March 22. The Scottish series, which was made up of five episodes, went down a storm with fans and had them on the edge of their seats throughout.

When will season 2 of The Nest air?

Fans were gripped right at the beginning of the first series, which sees a couple struggling to have a baby by natural means.

Dan (played by Martin Compston) and Emily (Sophie Rundle) have tried IVF and have so far failed to conceive a child, until teenager Kaya (Mirren Mack) comes along.

The strangers meet by chance and Kaya offers to be a surrogate mother to Emily’s last frozen embryo, and it is an offer they cannot refuse.

But Kaya was not the woman the couple thought she was, and there is a question of who is in the most danger – the couple who would do anything for a chance, or the vulnerable teenager?

With the series wrapping up nicely at the end of episode five, it is looking unlikely a second series will go ahead.

However due to the popularity of the series, there is always scope for more episodes, so fans will have to keep an eye out. 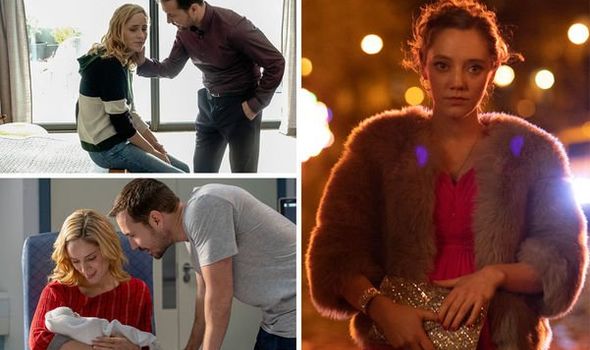 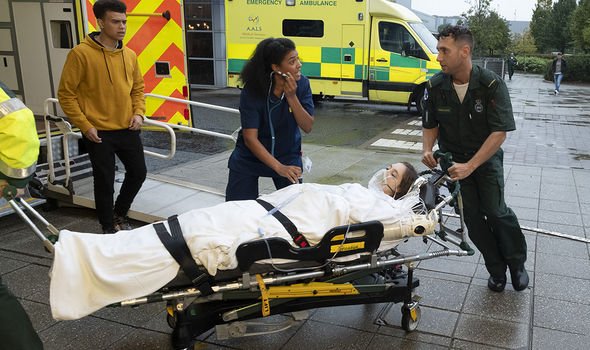 Who will be in the cast of The Nest season 2?

The final episode of the first series saw Kaya handing the baby over to Dan and Emily after it looked like she was going to keep it.

Following a mix-up at the clinic it transpired the baby, named Gracie, had no genetic match to either parent.

Kaya decided to give up Gracie and start college as she is determined to make a good life for herself, and she could see how much Dan and Emily wanted the child.

With all three characters still alive and well at the end of the series it seems there is scope for the three to return for more episodes, if they are not busy working on other projects.

Speaking to INews about what Kaya does next, Mack said: “She’s going to go to college, but I don’t know if she’ll get on well there and behave herself.

“I can imagine that she’d ruffle a few feathers but I hope she sticks at it and comes out with a few business ideas.” 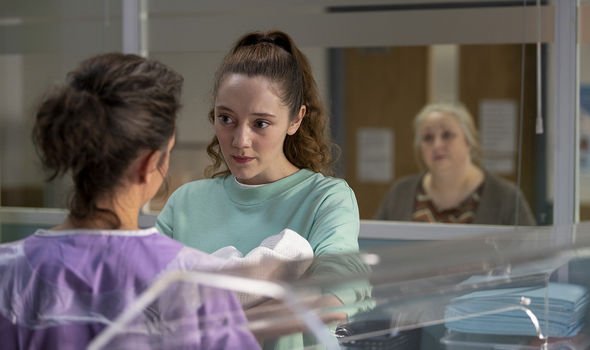 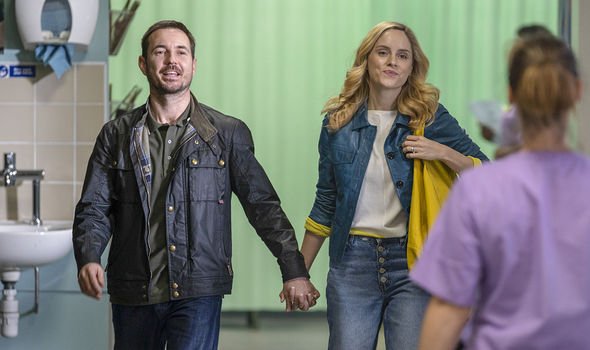 What will happen in season 2 of The Nest?

Fans will be interested to find out what happens to Kaya after she handed over the baby, as there is still a chance she could change her mind.

Will she keep in touch with Dan and Emily? Will she still have an opportunity to see the baby, or will she want to wipe her from her memory completely?

There is a certain charm to her character and viewers are keen to see the other sides to her, as she is not as dark as she seems.

A second series could follow her progress at college, and fans would be interested to see how Gracie is growing up with Dan and Emily as her doting parents.

There is also the storyline of Dan and his business after it transpired he made money by selling drugs – another avenue ready to be explored further.

Is there a trailer for season 2 of The Nest?

As a second series has not yet been confirmed, there is no trailer available for season two, so fans will have to watch this space.

They will be waiting for some time for a new trailer to drop, as a new series is not likely to come out until next summer at the earliest.

Compston tweeted ahead of the last episode and praised the cast and crew members for their hard work on the series.

He said: “Final episode of The Nest on @BBCOne tonight at 9pm. One of the best jobs I’ve ever worked on.

“From the phenomenal scripts, the amazing cast and crew and filming on the west coast. Hope you enjoy the finale, it’s [going to] get emotional.”

Fans praised the series for having a happy ending, saying it made a positive change from the twisted endings of other dramas.

One fan said on Twitter: “The Nest was absolutely fantastic! Congrats to everyone involved. Haven’t enjoyed a drama like that in a while.”

Mack was praised for her spectacular performance, and critics have said she captured the role of a troubled yet entrepreneurial character well.

One fan said: “Someone give Mirren Mack an Oscar”, while another said: “I think Mirren Mack could be staring at a BAFTA here. A truly stunning performance.”

The Nest season 1 is available to watch on BBC iPlayer