The New Hulu 'Hellraiser' Movie Gets A Surprising Pinhead Star

The Hellraiser movie remake is heating up. The new addition to the lucrative horror franchise is a newly-announced Pinhead. And it’s not who you’d think. Here’s what we know about the latest casting revelation and what fans can look forward to.

The ‘Hellraiser’ movie franchise will continue on Hulu 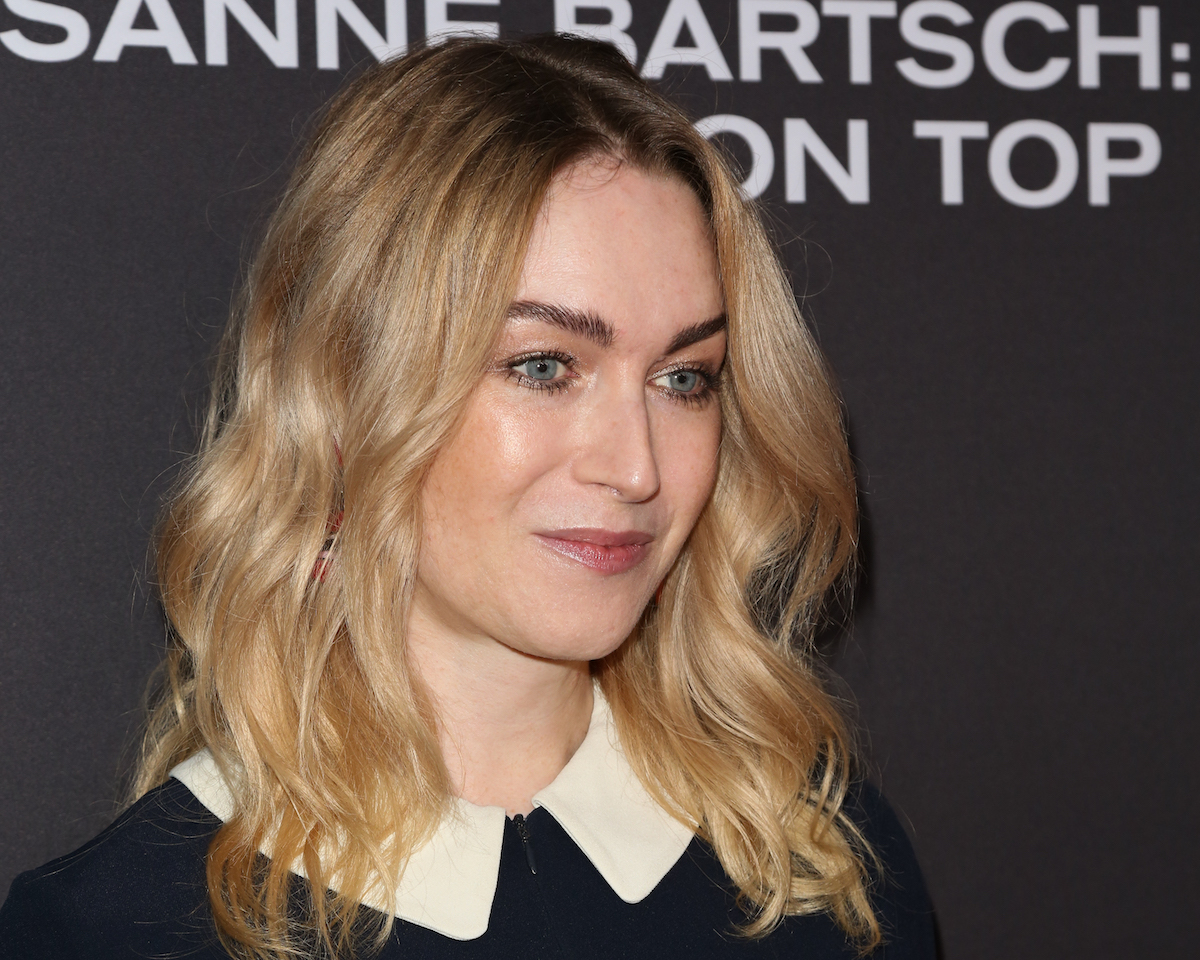 Streaming giant Hulu picked up the latest adaptation of Clive Barker’s The Hellbound Heart during the summer of 2021. Now, Barker has regained the U.S. rights to the franchise. Additionally, he’s on the project as a producer. Barker adapted his own material for the original cult classic in 1987.

According to a report by The Hollywood Reporter on October 7, 2021, the movie has a projected release date on Hulu sometime in 2022.

David Bruckner (The Night House) directed the horror movie, which is the 11th imagining in the franchise. Spyglass Media oversaw the production, and they just announced that the film is in the can — and that it has a surprising star.

But we’ll get to details on that later. Bruckner sent Hellraiser fans into a tizzy by talking about the movie and hinting at more information in August 2021.

“It’s humbling and magnificent,” Bruckner told CBR. “Frankly, any anxiety I feel about dabbling with such sacred material… There’s nothing like Hellraiser. It hits you in the strangest ways, in so many different places.”

The movie’s new Pinhead is a woman

“Sacred material” notwithstanding, a remake is a remake for a reason. Writers often subvert material for the purpose of a fresh take.

THR revealed on October 7 that Spyglass finally released their cast. And in a surprising twist, Pinhead is a woman played by Jamie Clayton, best known for The L Word: Generation Q and Sense8.

With that in mind, writer/producer David S. Goyer’s comments in September 2021 to /Film make even more sense.

“David Bruckner is definitely sticking true to the mythology, but also reinventing some of it,” Goyer told the publication. “I think it’s going to be beautiful and terrifying.”

Touching on the fact that this new version will introduce the epic Hellraiser mythology to an entirely new generation, Barker praised the efforts of producers. Per The Hollywood Reporter, he also says they “pay homage” to the original, classic horror film.

“Having seen some of the designs from David Bruckner’s new Hellraiser film, they pay homage to what the first film created, but then take it to places it’s never been before,” Barker said. “This is a Hellraiser on a scale that I simply didn’t expect. David and his team are steeped in the story’s mythology, but what excites me is their desire to honor the original even as they revolutionize it for a new generation.”

The plot of Hellraiser has a sexual deviant opening a portal to hell. Furthermore, S&M demons can enter the alternate world through a puzzle box famously called the ‘Lemarchand Configuration.’

The movie still remains largely mysterious. But new casting details prove especially tantalizing for a franchise that can always benefit from an update and a fresh take.