Actress Jane Lynch has entertained audiences over the course of her career with standout comedic performances in films like The 40-Year Old Virgin, Role Models, and Wreck-It Ralph. She became a household name after being cast as Sue Sylvester in the hit musical show Glee, per IMDb. However, despite all the positive highlights as an actress, The Hollywood Game Night host experienced some dark days prior to getting her big break in Hollywood.

In her 2011 memoir Happy Accidents, Lynch opened up about her past struggles with drug addiction, the Daily Mail reported. She recalled going through a period of depression where she sought “happy oblivion” through drinking bottles of NyQuil. Lynch revealed how she turned to the cold medicine after vowing to stop drinking at the age of 31 due to her fear at the time of being an alcoholic. “I was miserable the whole time,” she wrote in the book, per Page Six. “I’d close the drapes, take a swig of NyQuil, toast with a simple ‘bye bye’ and go into a deep sleep.'”

The Talladega Nights star said it was not until she met her wife Lara Embry that she felt like she had finally found happiness. According to Lynch, she was “immediately smitten” by Embry after having “only known her a minute.” But things came to a messy end just two years after the book was released.

A few years after Jane Lynch released her memoir, dishing about her love for Lara Embry, the married couple decided to call it quits. In June 2013, Lynch released a statement to People announcing the end of their marriage. “Lara and I have decided to end our marriage,” Lynch said. “This has been a difficult decision for us as we care very deeply about one another. We ask for privacy as we deal with this family matter.”

Their divorce was finalized in October 2014, E! News reported. But, it cost Lynch a pretty penny. As a result of their settlement, Lynch agreed to pay her ex, a professional clinical psychologist, $1.2 million over a two-year period. Embry also was granted half of Lynch’s residuals received from Glee, Two and a Half Men, Jimmy Kimmel Live! and any TV gigs Lynch took part in during their marriage. The two also agreed to split funds left over from their joint bank accounts totaling $847,485, along with a 401K worth $315,079, and their 2012 tax refund of $56,810. Despite the hefty price tag, however, the Emmy award-winner appeared unbothered by the divorce settlement.”It’s just money,” she told Access Hollywood in August 2013. She acknowledged that California “is a half and half state, as well as it should be, so that’s fine.” 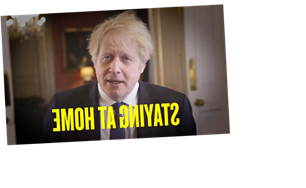 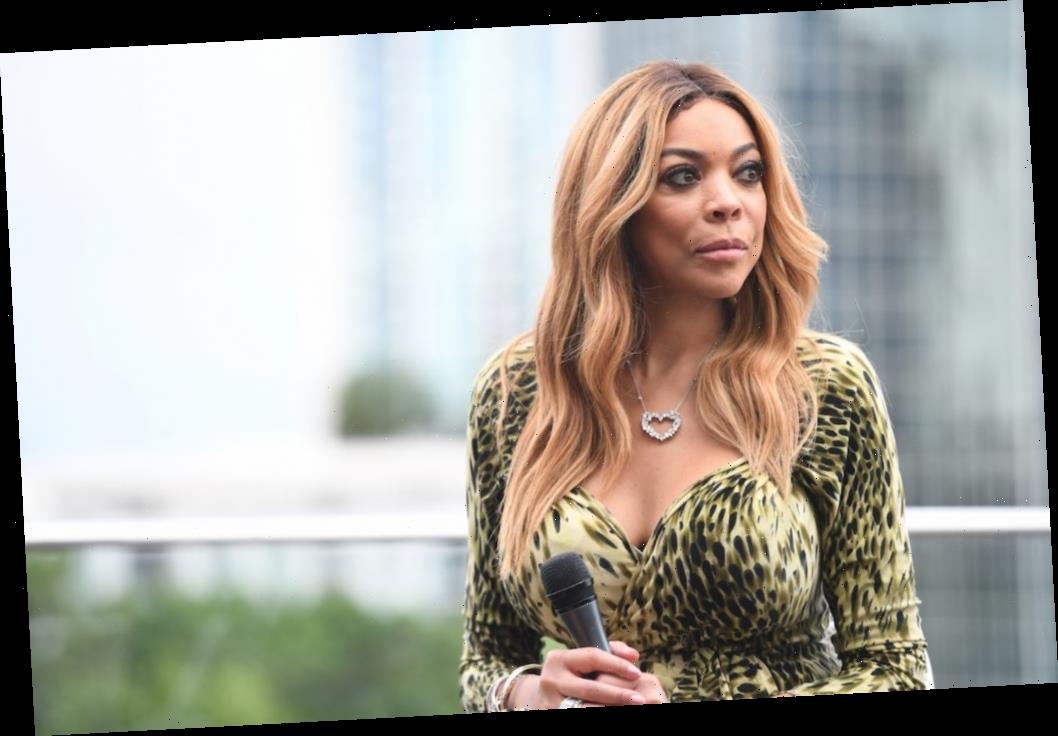 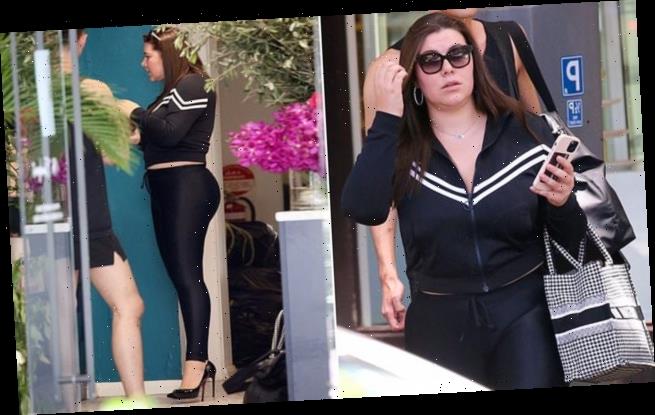 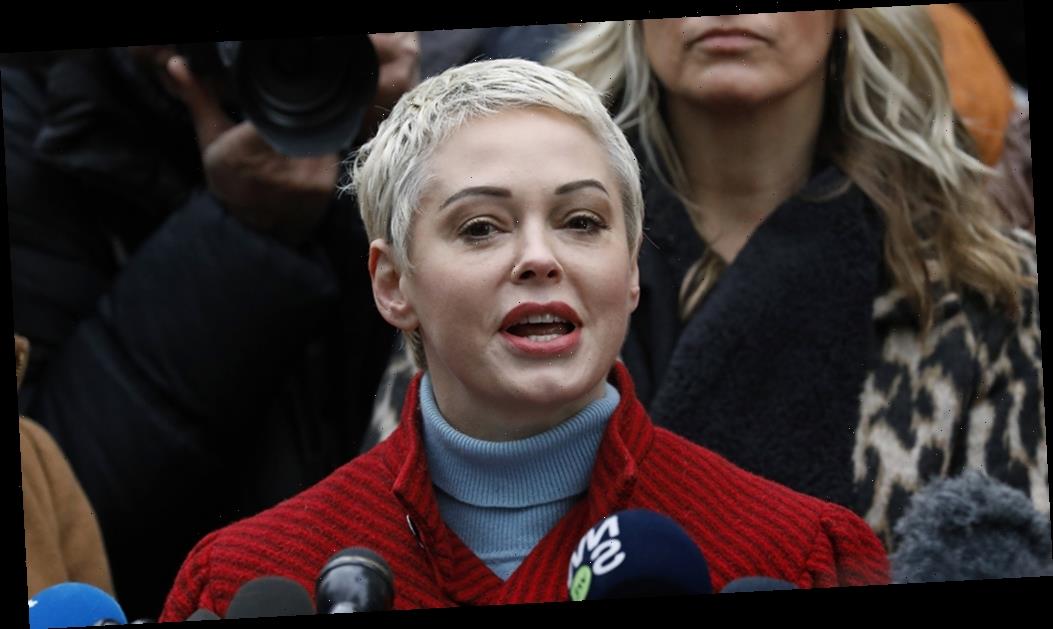