THE Voice fans were whipped into a frenzy on Monday as coach Kelly Clarkson hinted at a big announcement coming.

Almost immediately, Twitter went into meltdown with suggestions that Adele might be appearing on the singing competition as a guest mentor. 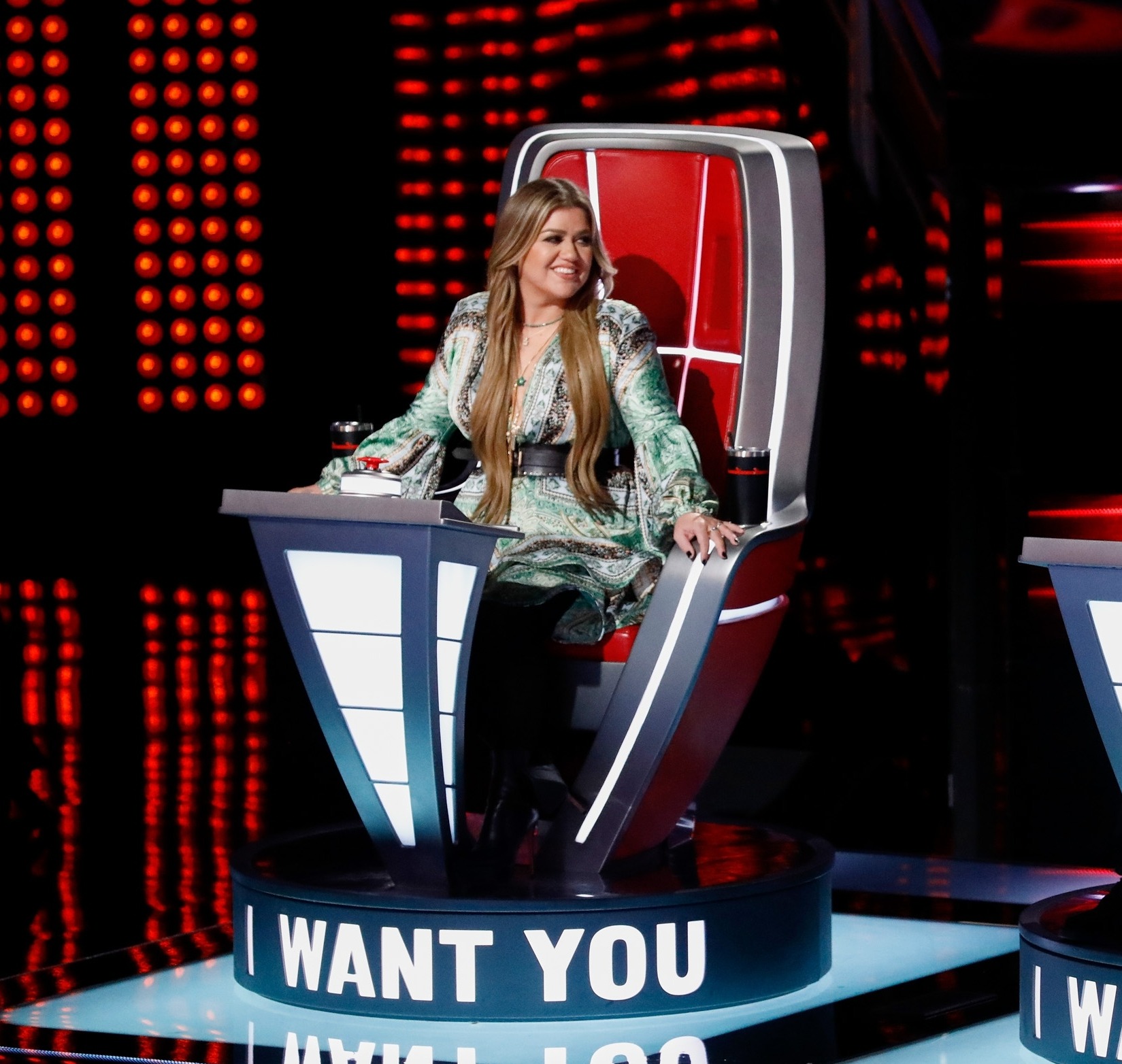 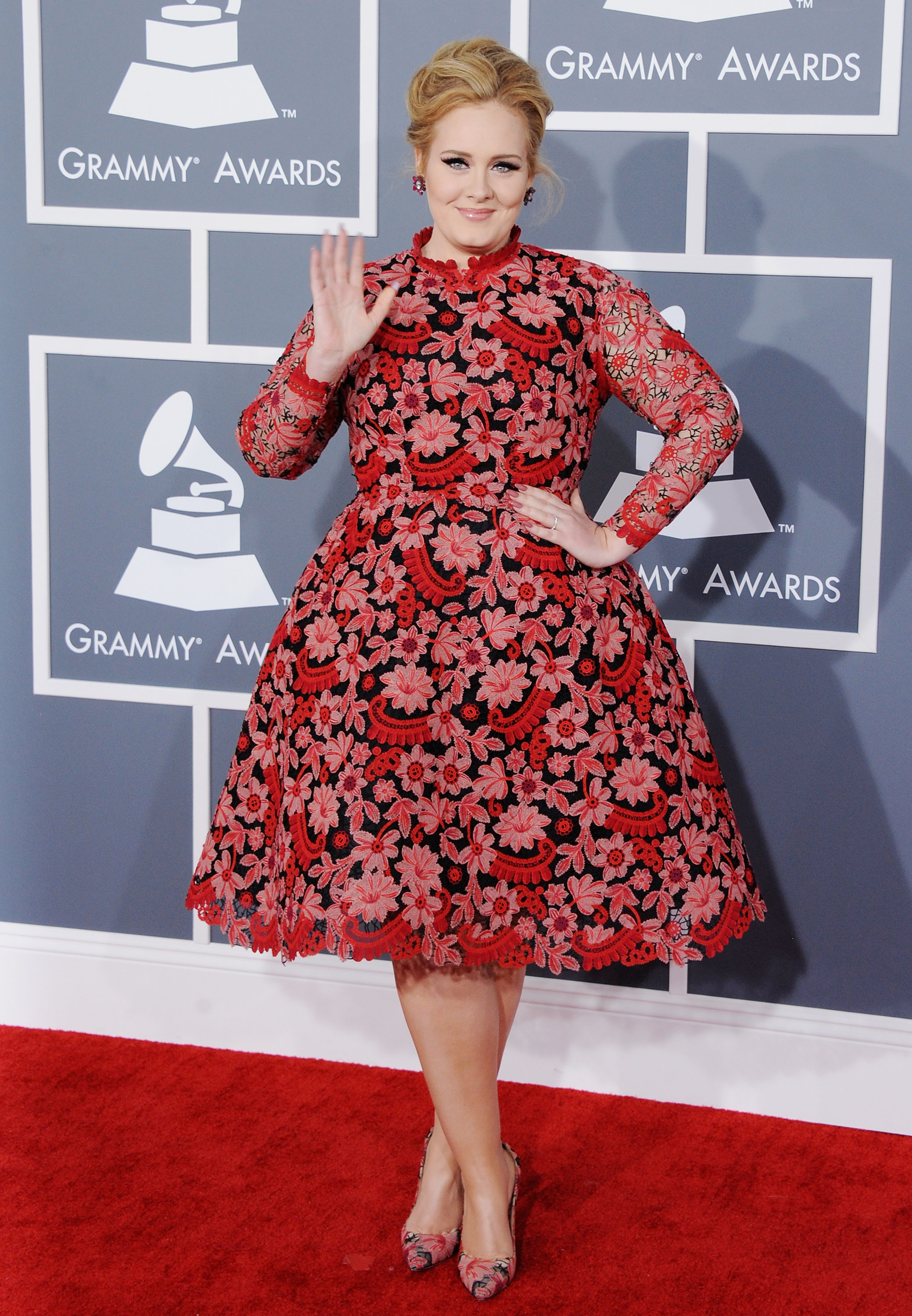 It came amid rumors that the British songstress is about to release her long-awaited new album.

On Monday morning, Kelly, 39, teased on Twitter: "There’s an announcement happening tomorrow for @nbcthevoice! Any guesses?!"

One Twitter user replied: "Adele will be guest mentor on the voice"

One fan wrote: "IT HAS TO BE ADELE"

Other guesses included past coach Adam Levine coming back and another person guessed it will be Ed Sheeran as guest mentor.

This comes after Adele fans think she’s about to release her next album.

The singer's eager followers have been waiting six years for new material, and now it looks like she is about to give them what they want.

A series of '30' billboards have been spotted around the world and have led Adele fans to speculate new music is on the way.

Photos posted to social media show massive signs with that number placed in Dubai and Ireland.

The last time Adele released an album was her 2015 Grammy-award winning album 25, which scored Album Of The Year at the elite music ceremony.

The '30' title would then fall in line with Adele's preferred way of naming her albums, as all three of her studio albums named after her age.

Fans took to Twitter to speculate that new music is on its way.

'ADELE IS COMING BACK!'

One tweeted: "Adele is coming back guys! #adele30 This is happening!"

This fan thinks they've sussed it: "Has Adele just revealed the name of her next album? Methinks so! #adele30"

The star looked glam as she cosied up to her new beau sports agent, 39 in their first selfie together,

The singer shared a snap from a photobooth at a wedding she attended with Rich on her arm.

The couple previously went public with their romance when they attended the NBA Finals in Phoenix, Arizona.

An insider told People: "It's not super serious, but they're having a good time.

"They have mutual friends in common, so that's been nice. She's having fun and being social.

"[Adele] has relaxed a lot. She's not quite as private as when she was married.

"She is living her life and doing great. She is having a great summer with [her son] Angelo. They are spending most of their time in LA."

Rich is a sports agent to many basketball stars including LeBron James, Anthony Davis, Ben Simmons and John Wall.

He is estimated around $46 million and has more than $1 billion in deals for his high-profile clients.

Rich made Forbes' list of the world's top 10 most powerful sports agents, hitting No. 9 on the list in 2020.

The singer went on a major health kick for the sake of her son Angelo Adkins, which saw her shed a reported seven stone.

Joking about her new look while guest hosting US TV show Saturday Night Live last October, Adele joked: “I know I look really, really different since you last saw me.

"But actually because of all the Covid restrictions and the travel bans, I had to travel light and I could only bring half of me, and this is the half I chose." 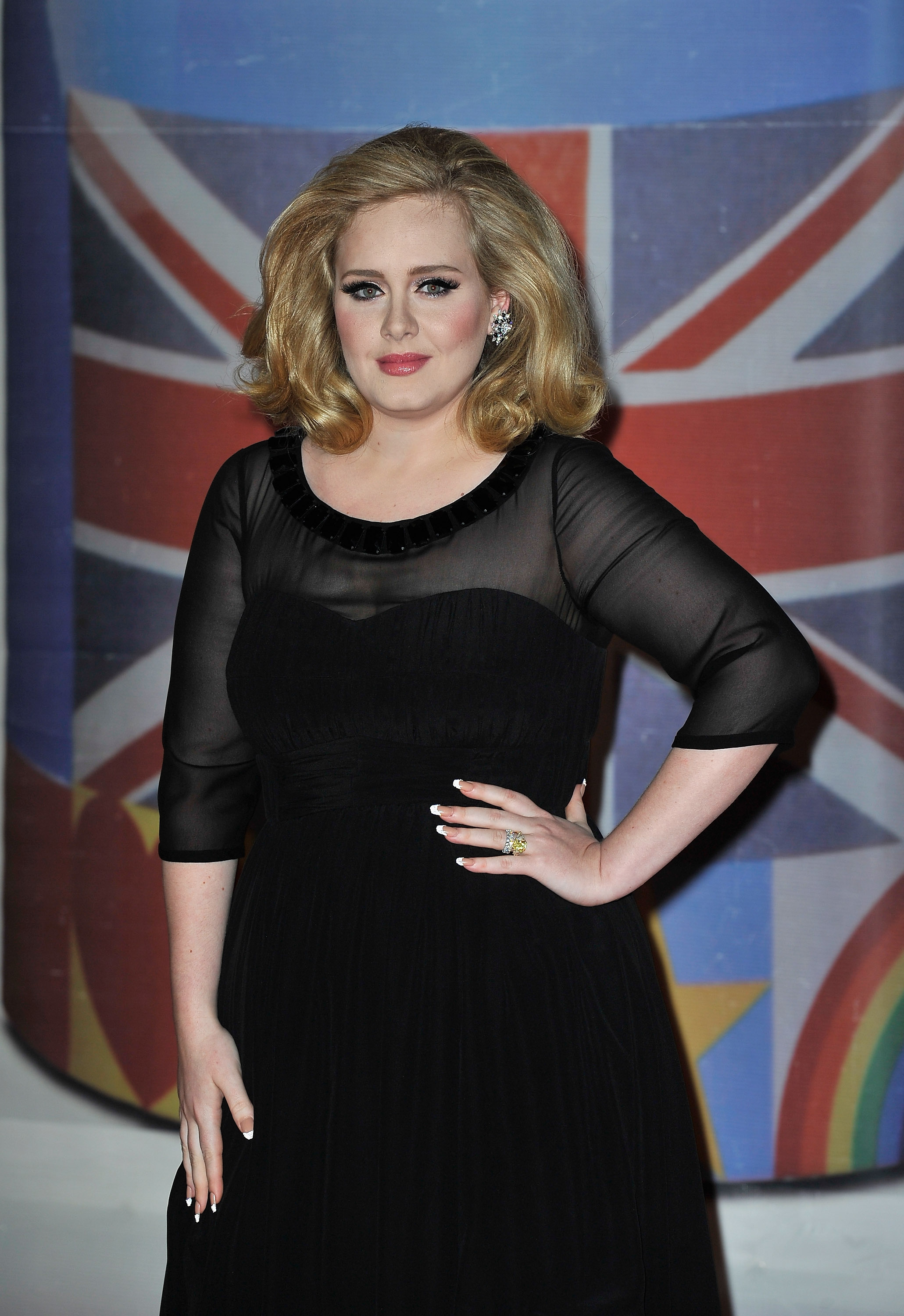 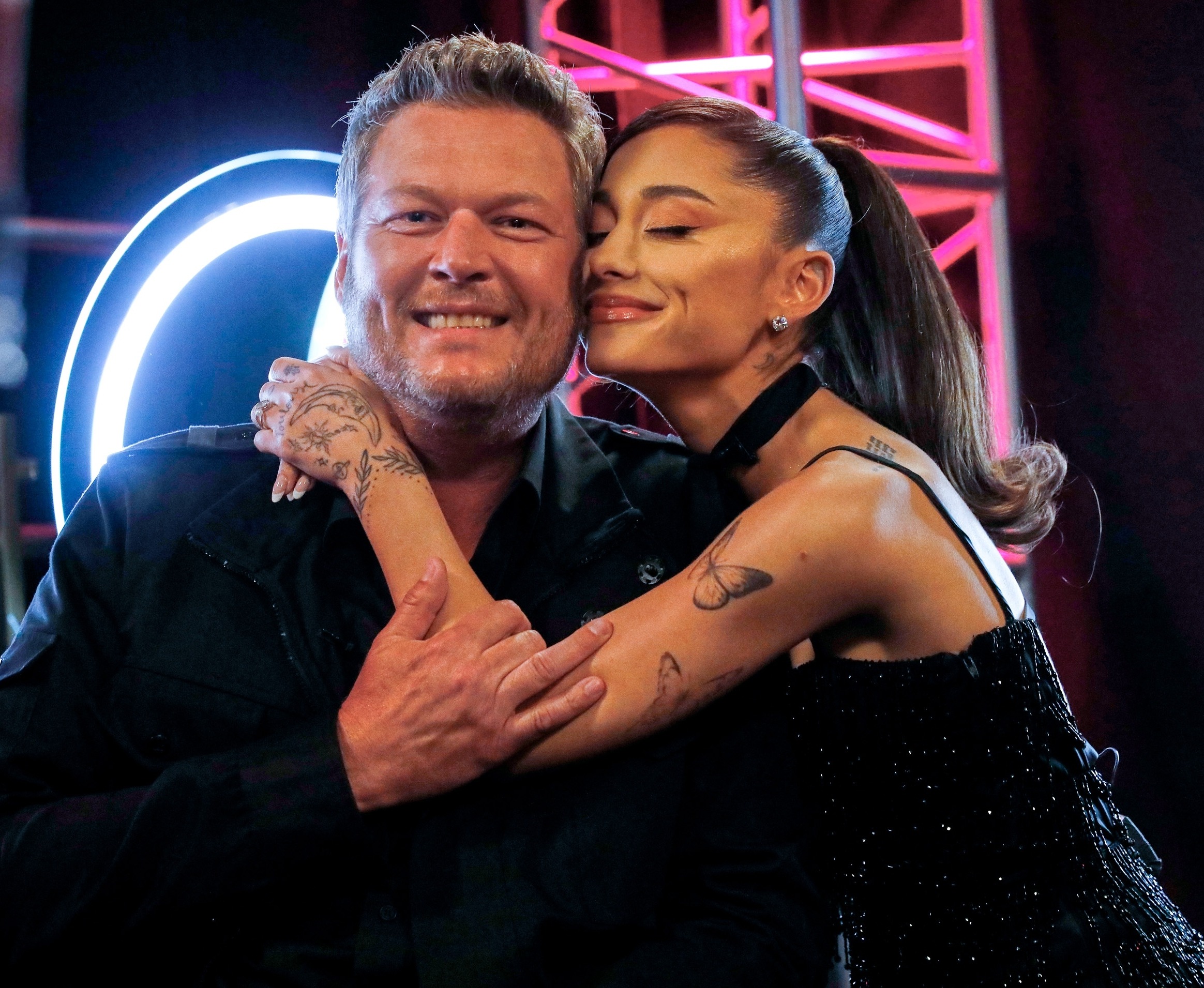