This Country season 3 BBC release date, cast, trailer, plot: When is the new series out?

When is This Country season 3 out on BBC?

After more than one year of waiting, This Country season three is finally here.

The first episode will premiere on BBC One at 7pm on Monday, February 17.

Fans of the comedy can watch the episode as it airs on BBC One or can stream the episode live via the BBC iPlayer.

You must have a TV licence to watch This Country on the BBC.

There are six episodes in the third series of This Country, each 27 minutes long.

Episodes will not drop on one go on the BBC iPlayer like previous seasons and will instead air every Monday on BBC One. 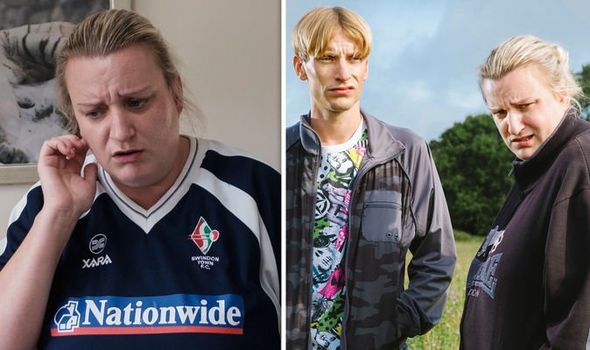 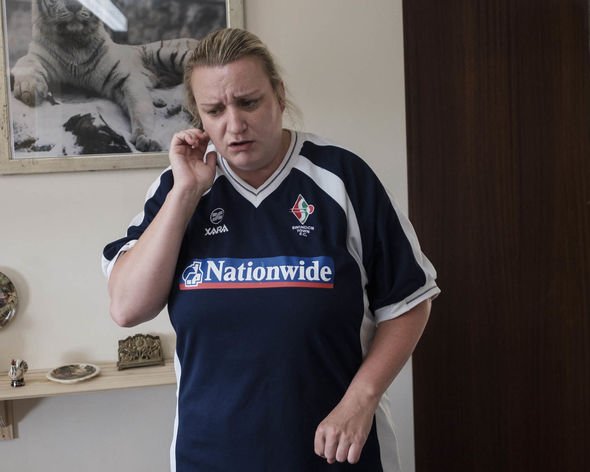 Who stars in This Country season 3 on BBC One?

The main cast are back for the third outing of This Country.

This means siblings Daisy May Cooper and Charlie May Cooper are back as cousins Kerry and Kurtan Muclowe respectively.

Also returning is Paul Chahidi as the parish vicar, who is a parental figure to troubled Kerry and Kurtan.

The majority of the cast in This Country are relatives of Kerry and Kurtan Mucklowe. 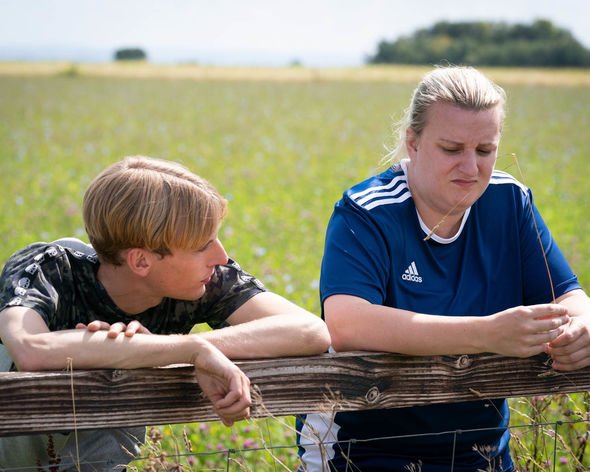 Their uncle, Trevor Cooper is also back as local man and antagonist Len Clifton.

This Country season three will address the passing of Daisy and Charlies’ close friend, Michael Sleggs, who played Sluggs in the series.

DON’T MISS…
Mythic Quest Cast: Who is in the cast of Mythic Quest on Apple TV?
High Maintenance season 4 release date: When does it start?
Sky launches new TV channel for FREE, here’s what you can watch 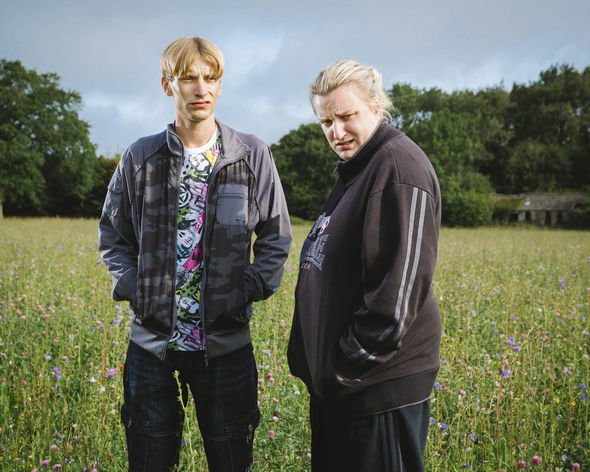 What is This Country season 3 about?

This Country explores the lives of two bored young people – Kerry and Kurtan Mucklowe, two cousins living in the Cotswolds.

Each episode focuses on the everyday village lives of Kerry and Kurtan from the mundane to the outright ridiculous situations they get themselves into.

While the first season focused mainly on Kurtan’s frustrations at country life and the second on Kerry’s search for her father, the third season will centre partly around the vicar.

For now, show creators Daisy May and Charlie are remaining very tight-lipped about what fans can expect in the third series.

The synopsis for the first episode reads: “The documentary crew return to the village and discovers some very sad news about a popular local resident.

“Meanwhile, Kerry faces some financial difficulties, so Kurtan steps in to help support her.”

Is there a trailer for This Country season 3?

Yes, there is a short trailer for the brand new series of This Country.

The one-minute promo trailer is a talking head clip from the new series.

Kurtan says: “You can’t save a damsel if she loves her distress.”

Kerry then says: “And you can’t save someone from a shark who is insistent in doing one of them shark experiences where you go in a cage and you are lowered into the water and sometimes they put like raw meat in the cage so you are guaranteed to see a shark…”

This Country premieres Monday, February 17 at 7pm on BBC One