The tipsy former Towie star, 27, was seen arriving at her hotel in Chelsea after a big night out that included a boozy session at Tramp nightclub followed by a party at the W Hotel, which lasted until 3.30am. 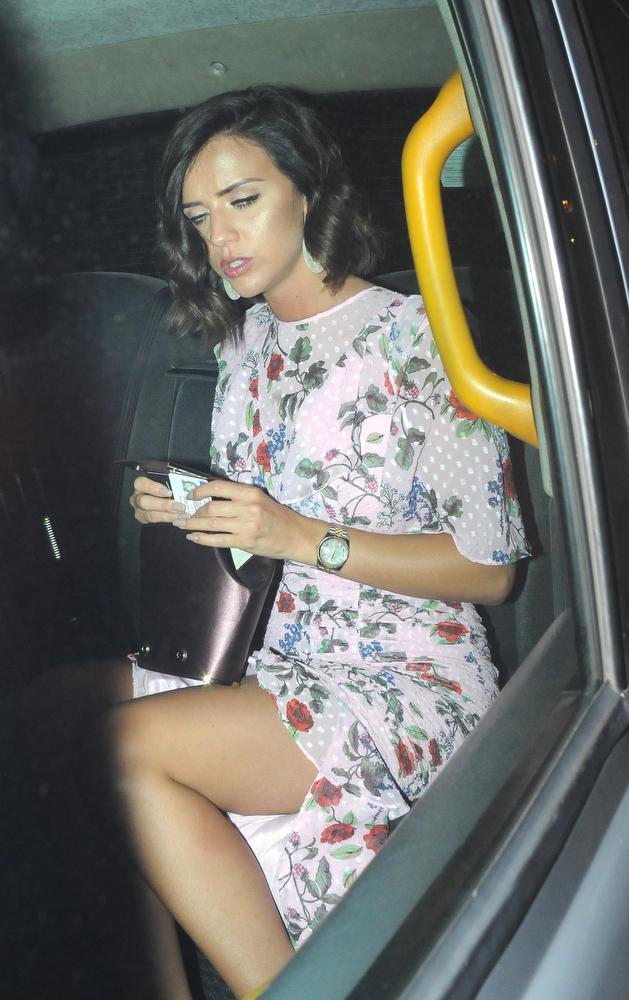 When Lucy arrived back at her hotel shortly before 4am, Lucy tried to use her driving licence to pay the cab driver.

Lucy had to celebrate her birthday without boyfriend Ryan Thomas as he's currently in the Celebrity Big Brother house.

But she didn't seem to let that stop her from enjoying herself.

Her boozy night out comes after Ryan revealed he and Lucy are planning one of the biggest weddings in British soap-star-reality-star history. 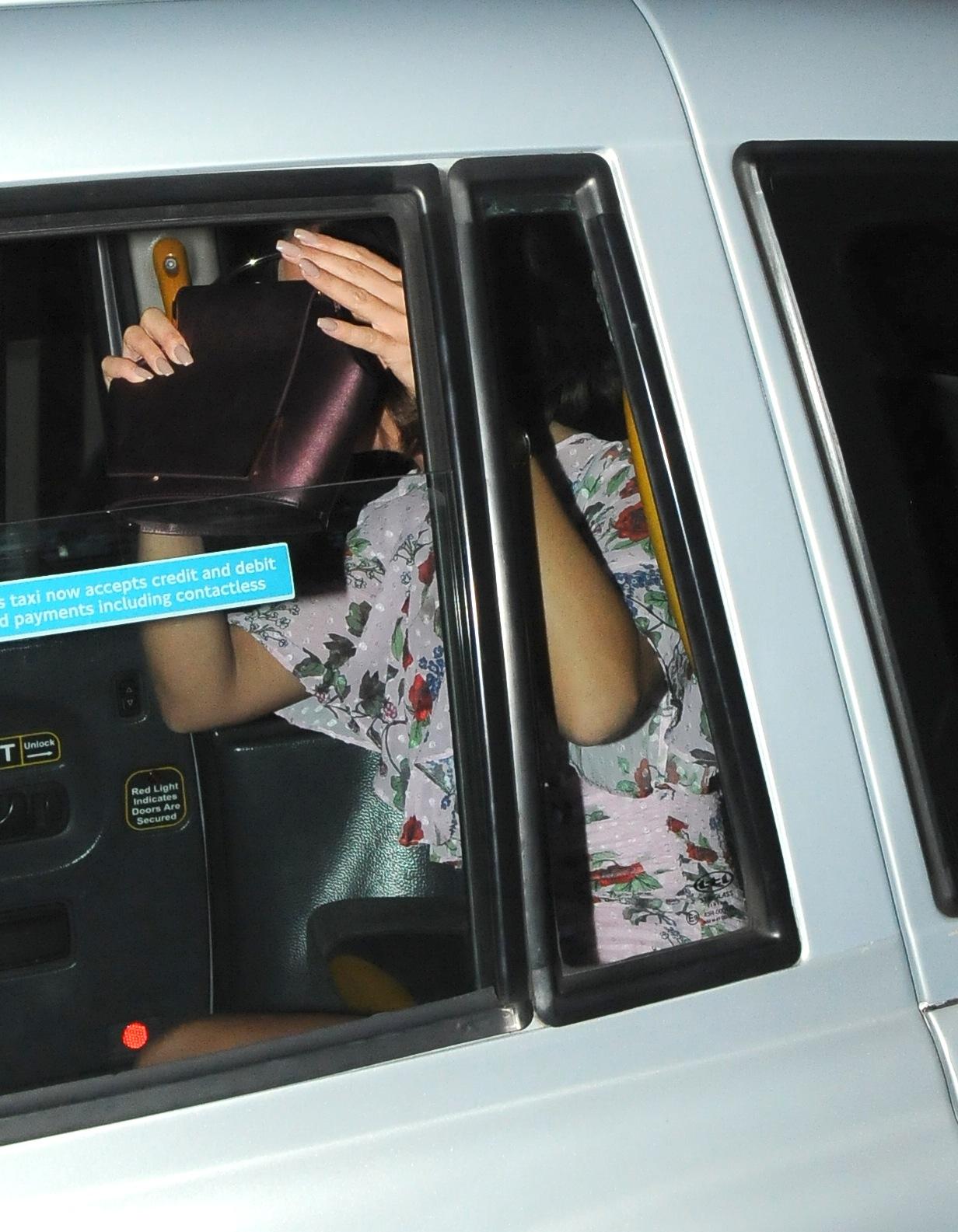 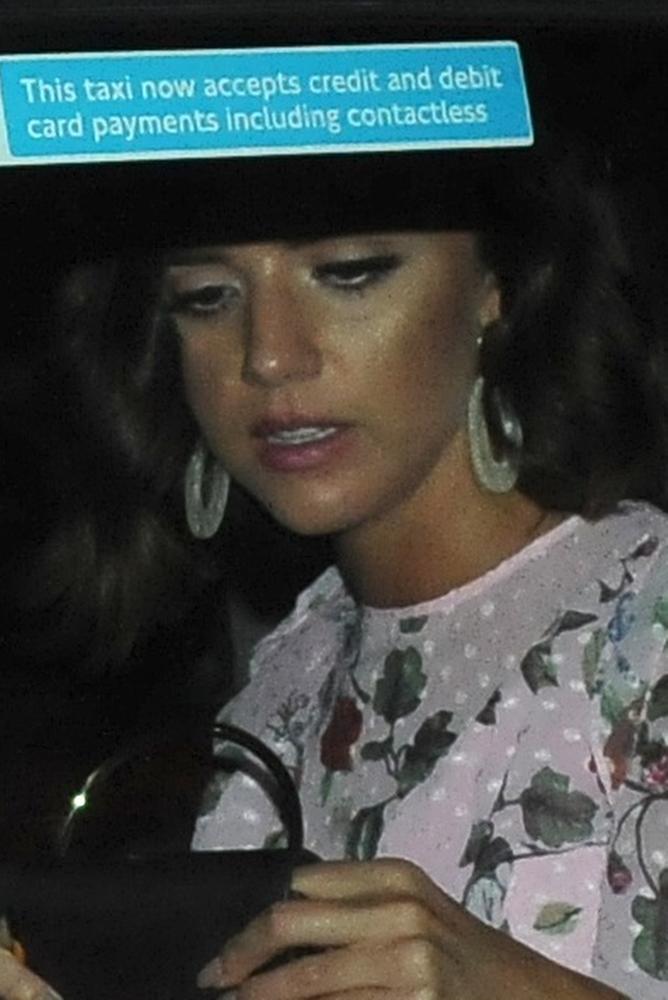 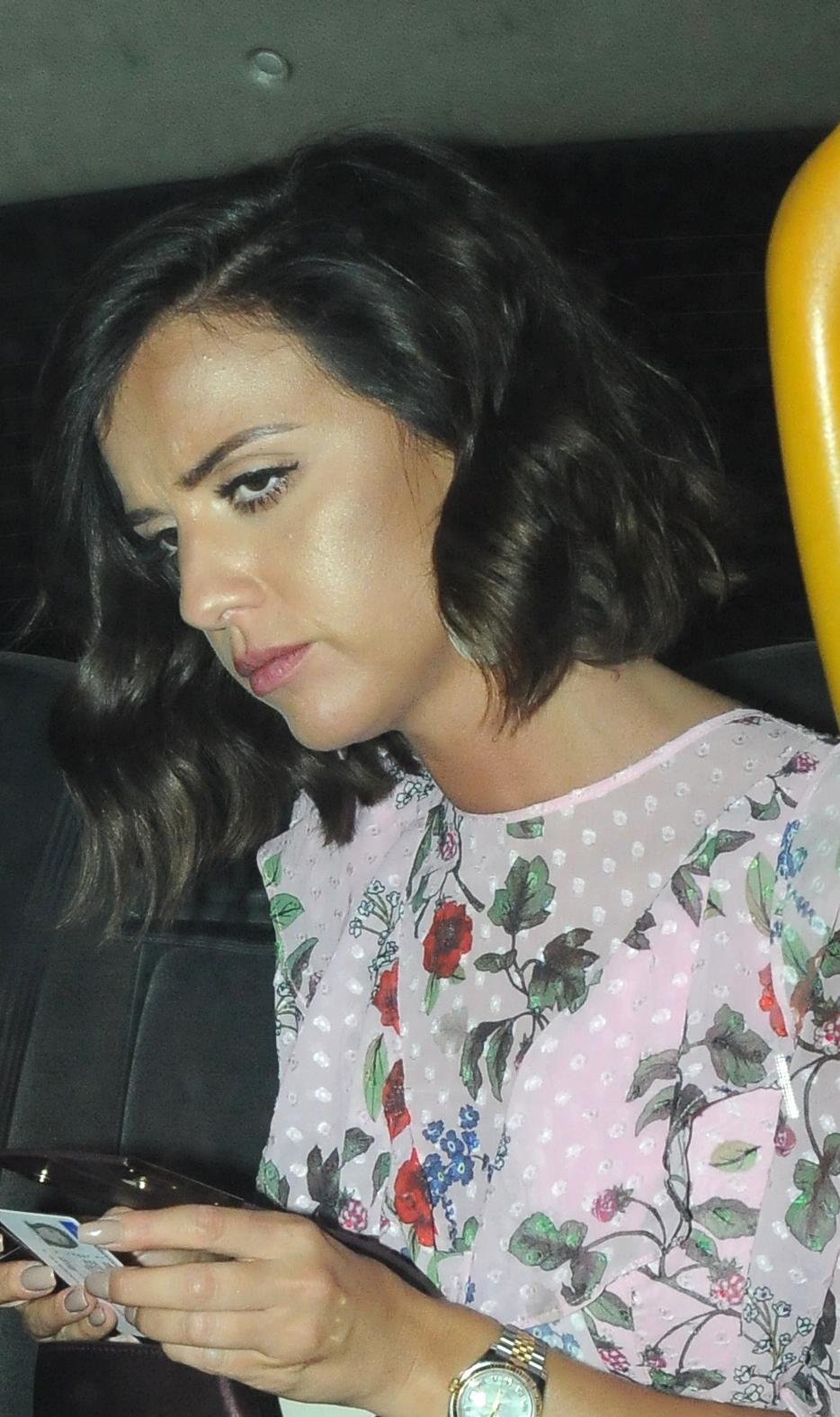 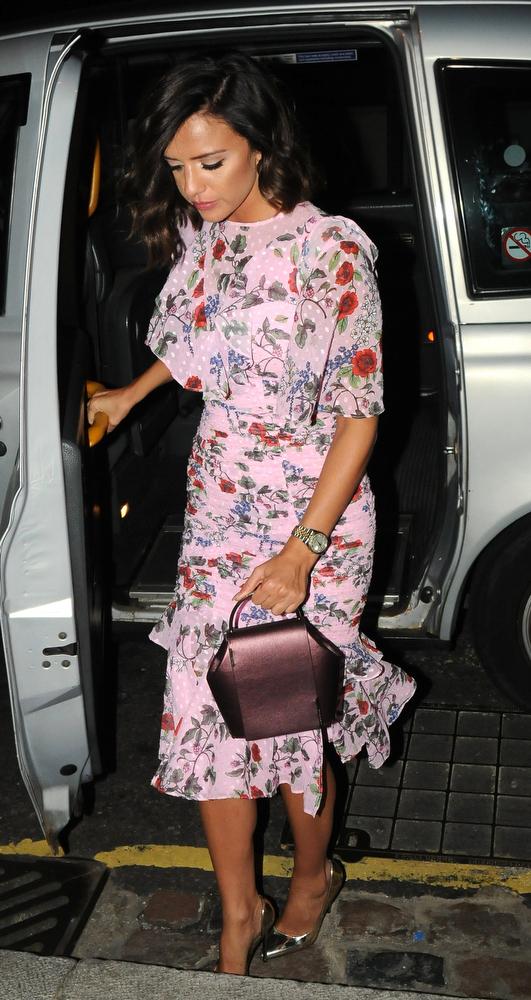 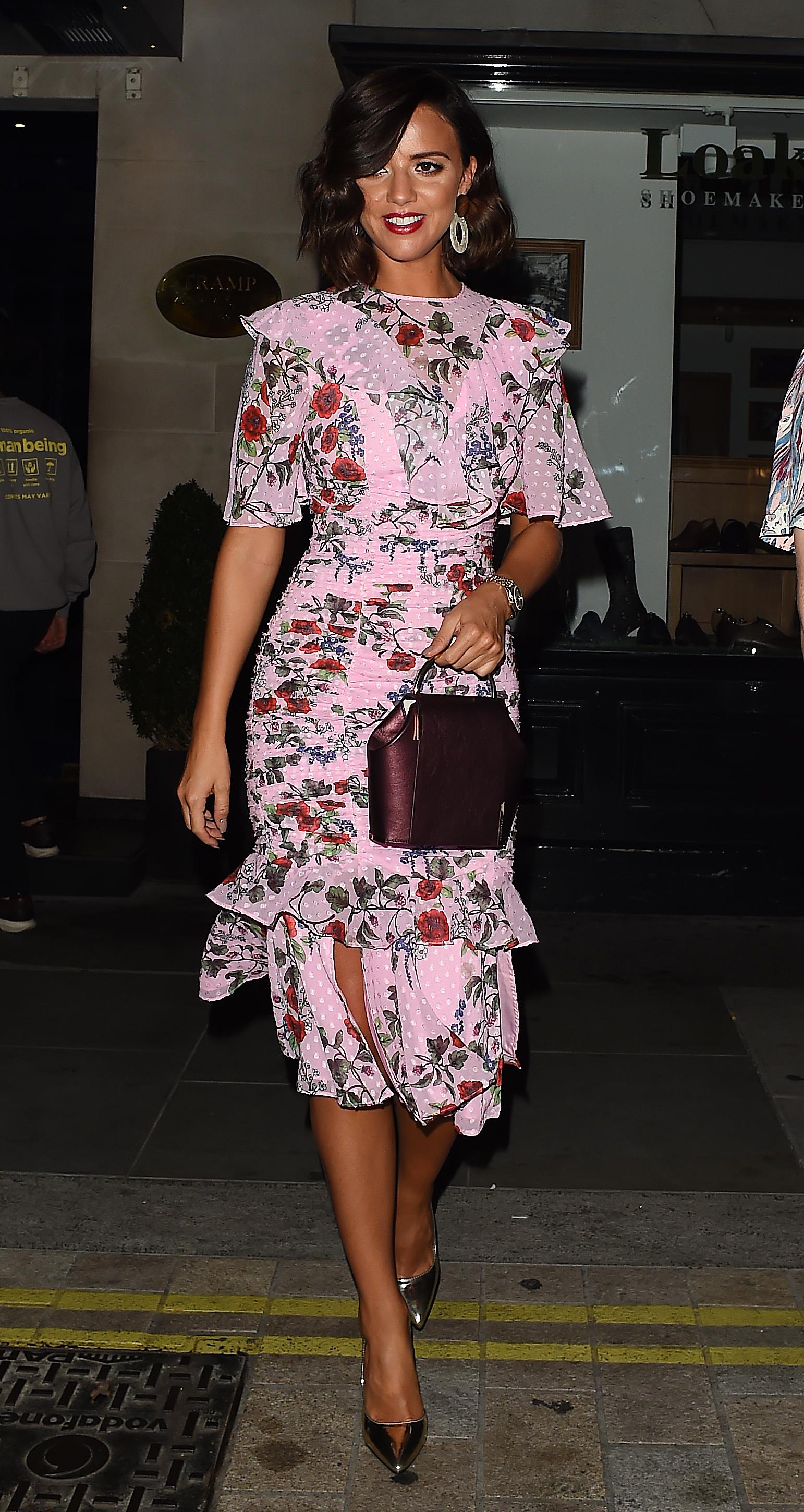 He told OK! magazine: “I’m a softie and I wouldn’t have her around my daughter unless I knew she was going to be around for a very long time.

"I said the love word straight away.

“It gets used very frequently in my life – I’ll tell my mates I love them daily.

Lucy isn’t as open as I am. 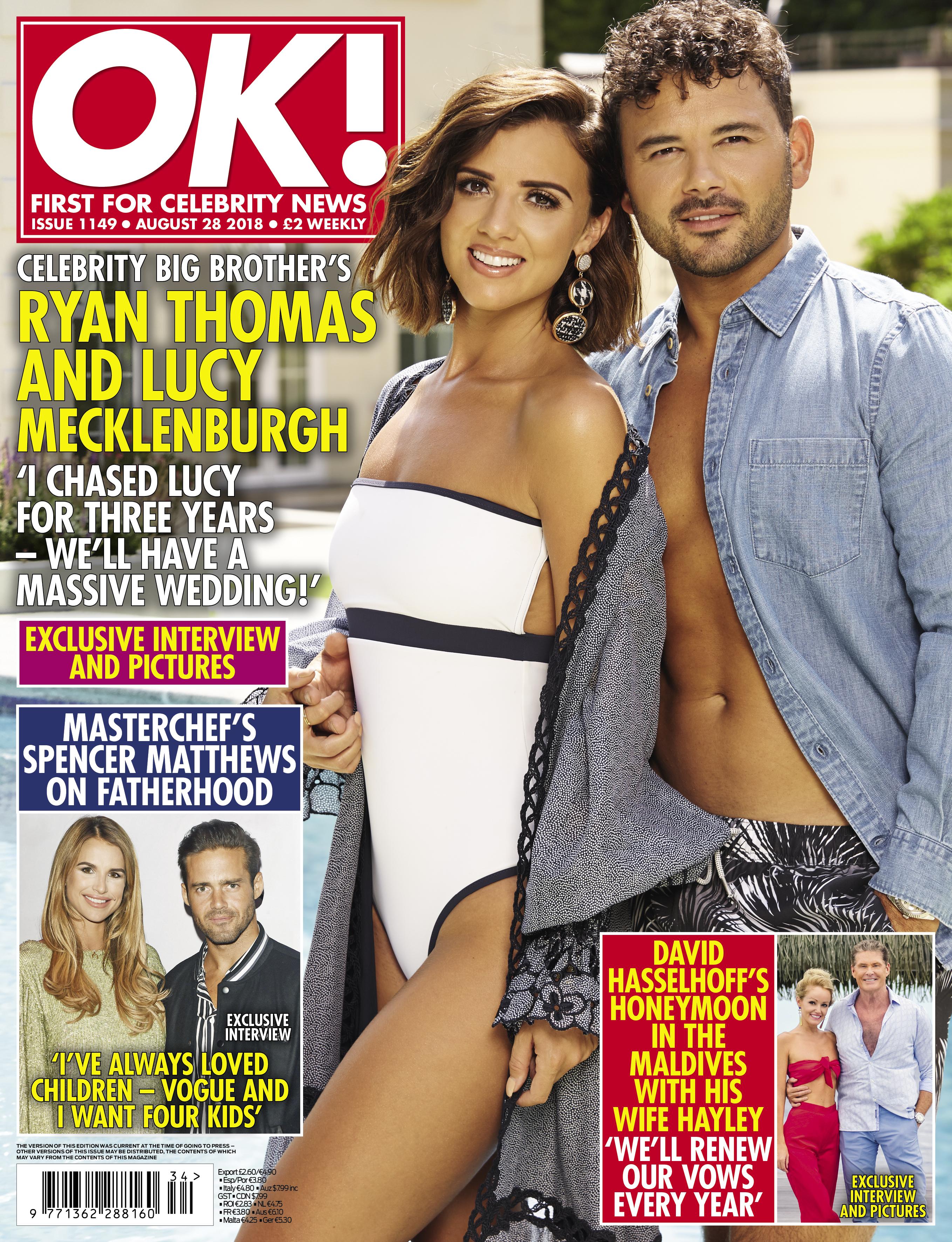 Looking ahead to wedding bells, the ex-Corrie star vowed to have a bigger celebration than his Emmerdale star brother Adam Thomas – who wed Caroline Daly in 2014.

“[Lucy and I will] have a massive wedding.

"It would be huge and one big party.

"It would be bigger than my brother Adam’s!”