TOP Gear was hit by 119 complaints to the BBC by viewers shocked at the show's "dangerous driving".

The show – which sees car enthusiasts Paddy McGuinness, Freddie Flintoff and Chris Harris try out a series of expensive cars – prompted a significant amount of grumbles to the BBC's complaints department. 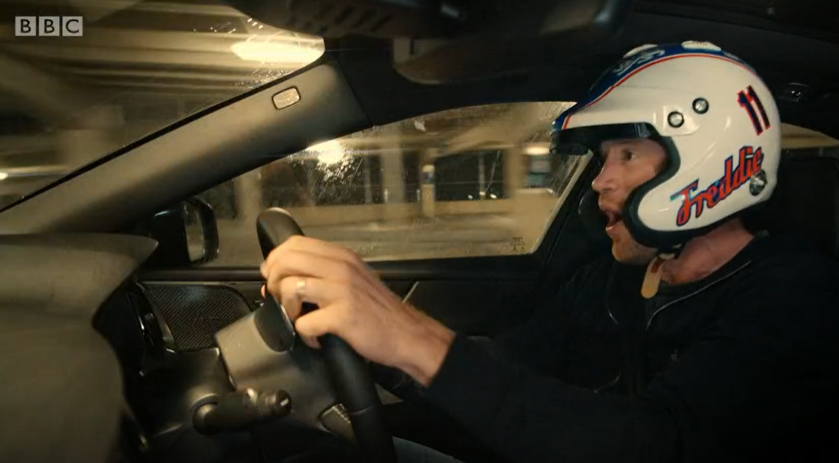 According to the BBC, the first episode of the 29th series of Top Gear received 119 complaints.

The reason for the grievances is cited as: "Dangerous driving/offensive language or humour".

They were tasked with spending 24 hours in them, which involved communicating over a radio while driving and joking about weeing in potty. 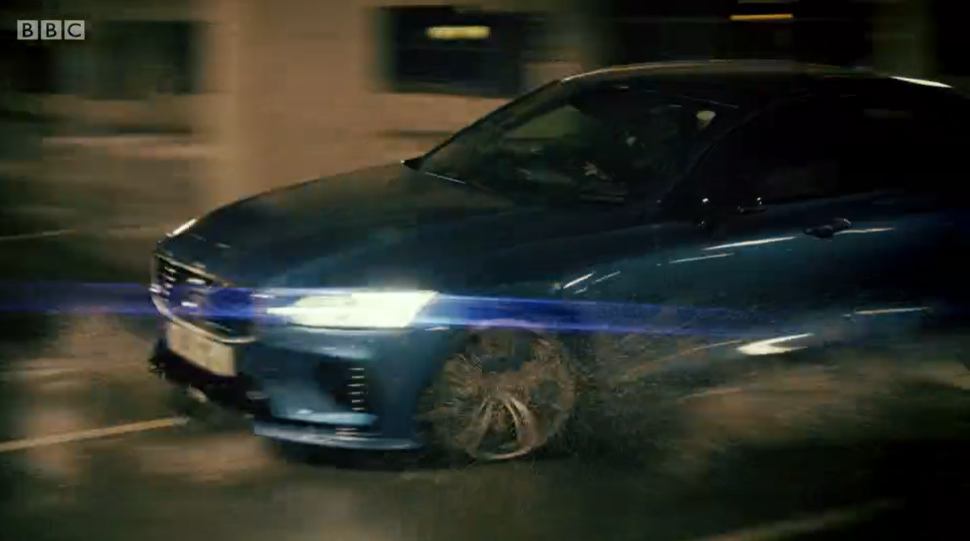 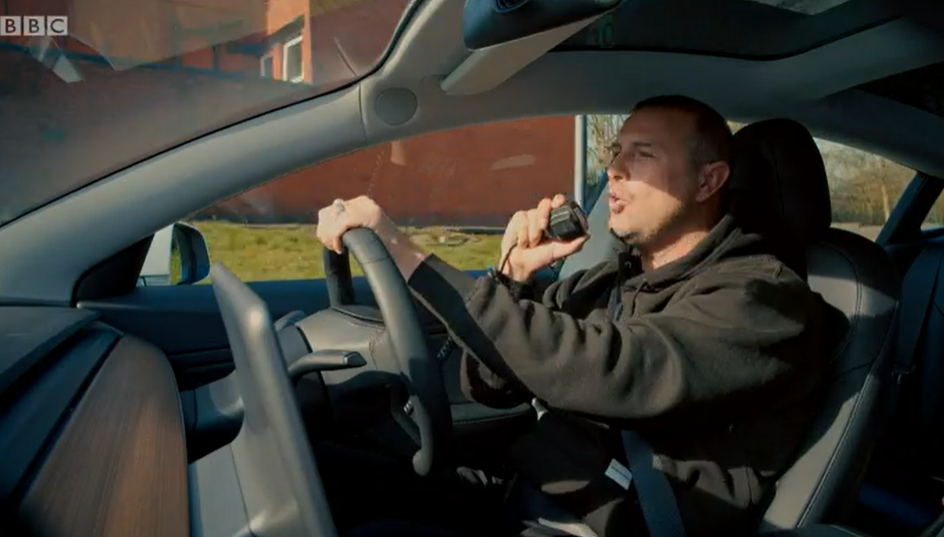 There were also scenes of them driving fast round an empty multi-story carpark.

What wasn't shown was the series' most dangerous stunt in the show's history.

The hosts took on The Wall of Death, which consists of a wooden cylinder, which drivers zoom into and speed around the vertical inside wall, with the only thing keeping them in place being friction and gravity.

Speaking about the stunt, Paddy said: "I think this particular season, we all nearly died when we did the Wall of Death. 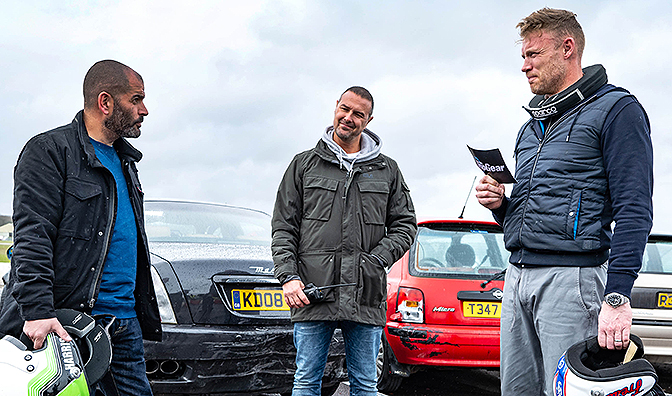 "There are always risks but there are a lot more rewards. We make it as safe as we possibly can and get on with it."

The 47-year-old added: "I think the nature, with the three of us, we are competitive but we also push each other in the right way.

"No one wants to see anyone gets injured."

Freddie, 42, said: "They do push the boundaries and there are times, like the Wall Of Death, where you’re thinking how on earth do you get a car up there?

"We do some dangerous stuff but it’s collective. We all want each other to do well."