CHLOE Sims broke down in tears on Wednesday night's episode of The Only Way Is Essex as she had another row with Pete Wicks.

Chloe, 37, came face-to-face with Pete again as they attempted to repair their friendship – but it didn't exactly go to plan. 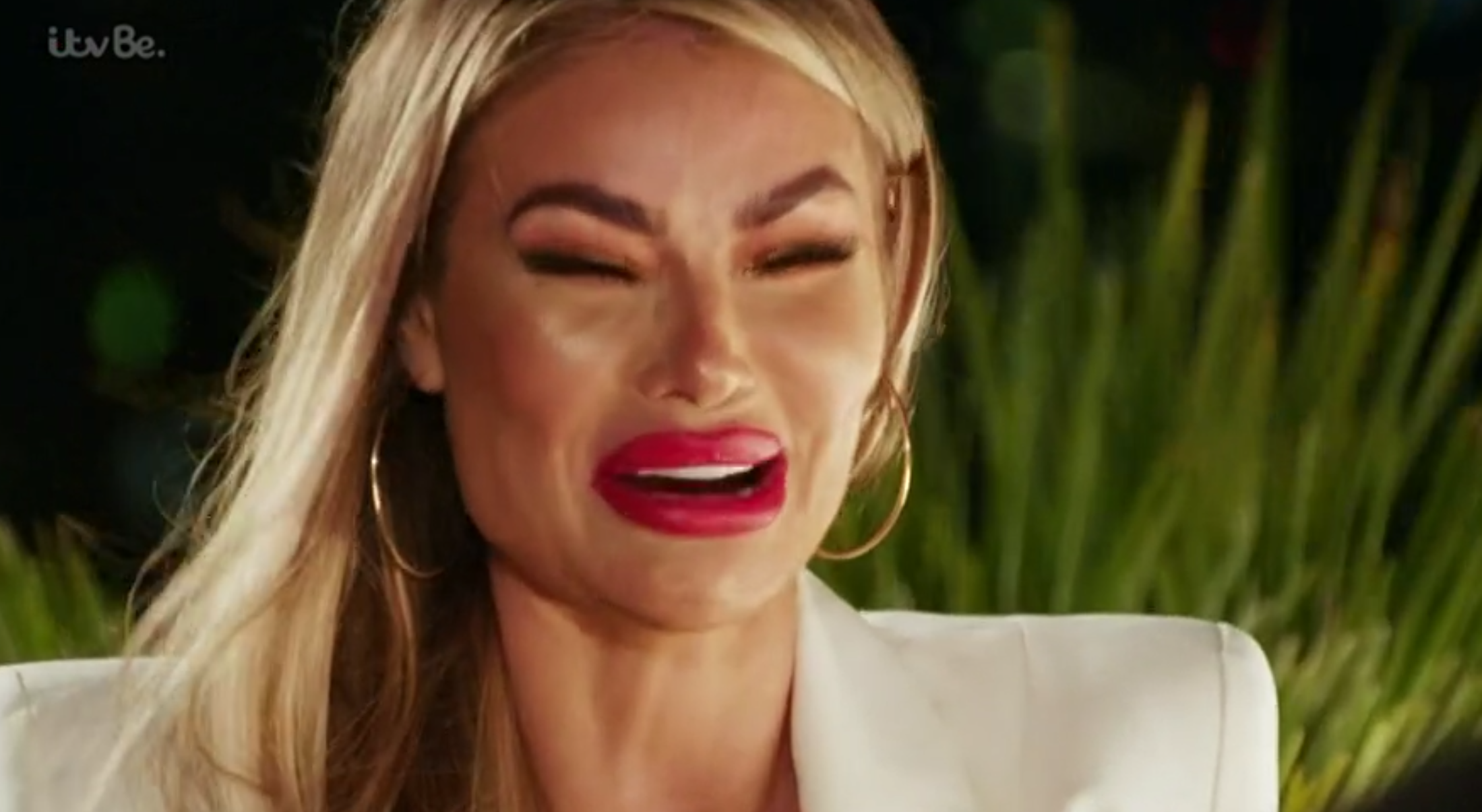 The mum-of-one ended up shouting at the long-haired reality star and was in tears as they discussed what's happened between them.

"I didn't really get a chance to speak to you over the weekend," Pete began the conversation.

"I wanna be your mate and I wanna be in your life, and I will do whatever you want to make it better," Pete told her. 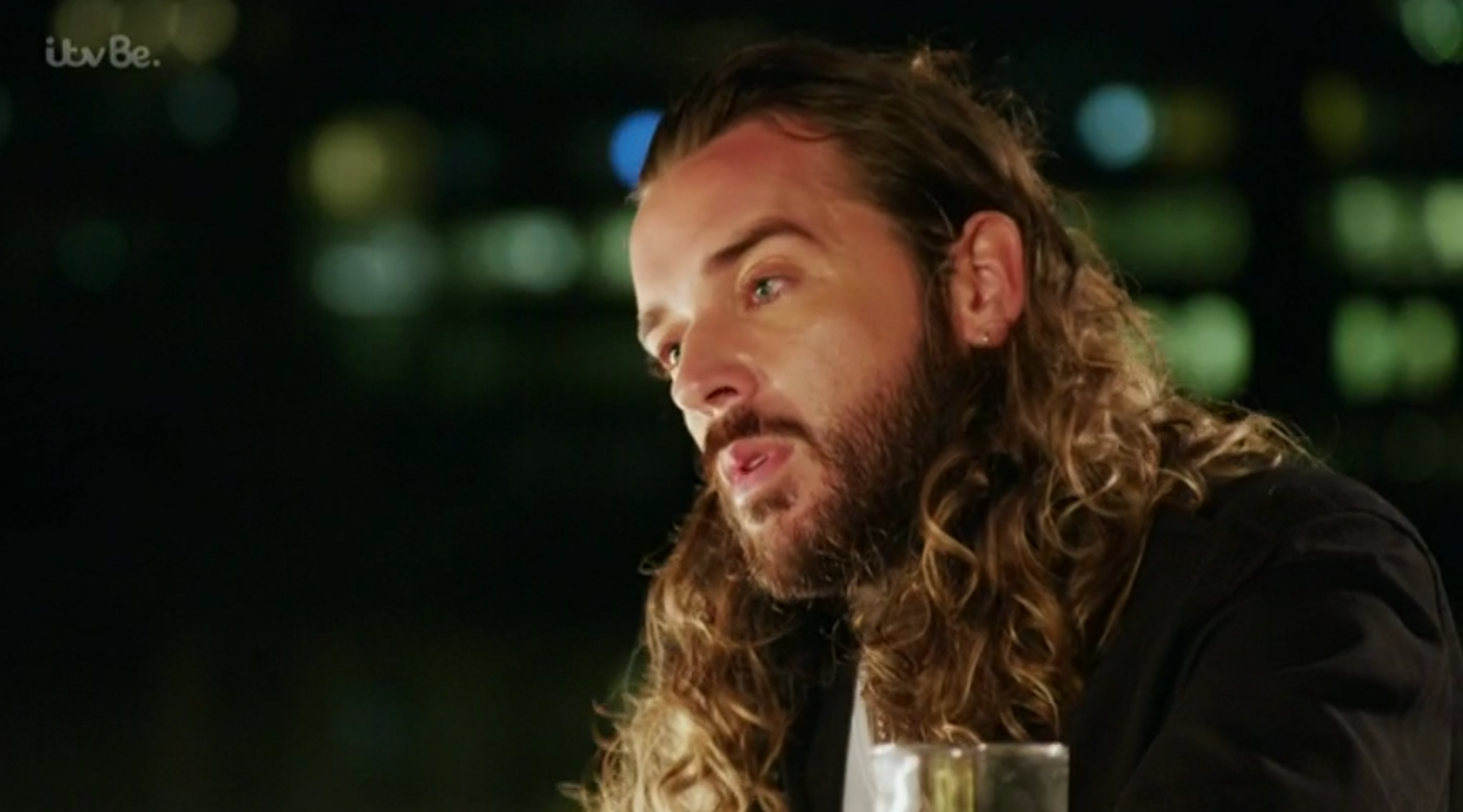 Chloe continued: "But you've come open here and opened the can of worms. I'm open to us being in each other's lives but I'm not gonna chase you around Brentwood, I'm not gonna initiate conversations or plans or spending time together.

Getting tearful, Chloe then added: "The person that has been in my life all these years would have died for me, I trusted you with my whole heart – above everyone."

Pete asked Chloe not to get upset, but she couldn't compose herself. 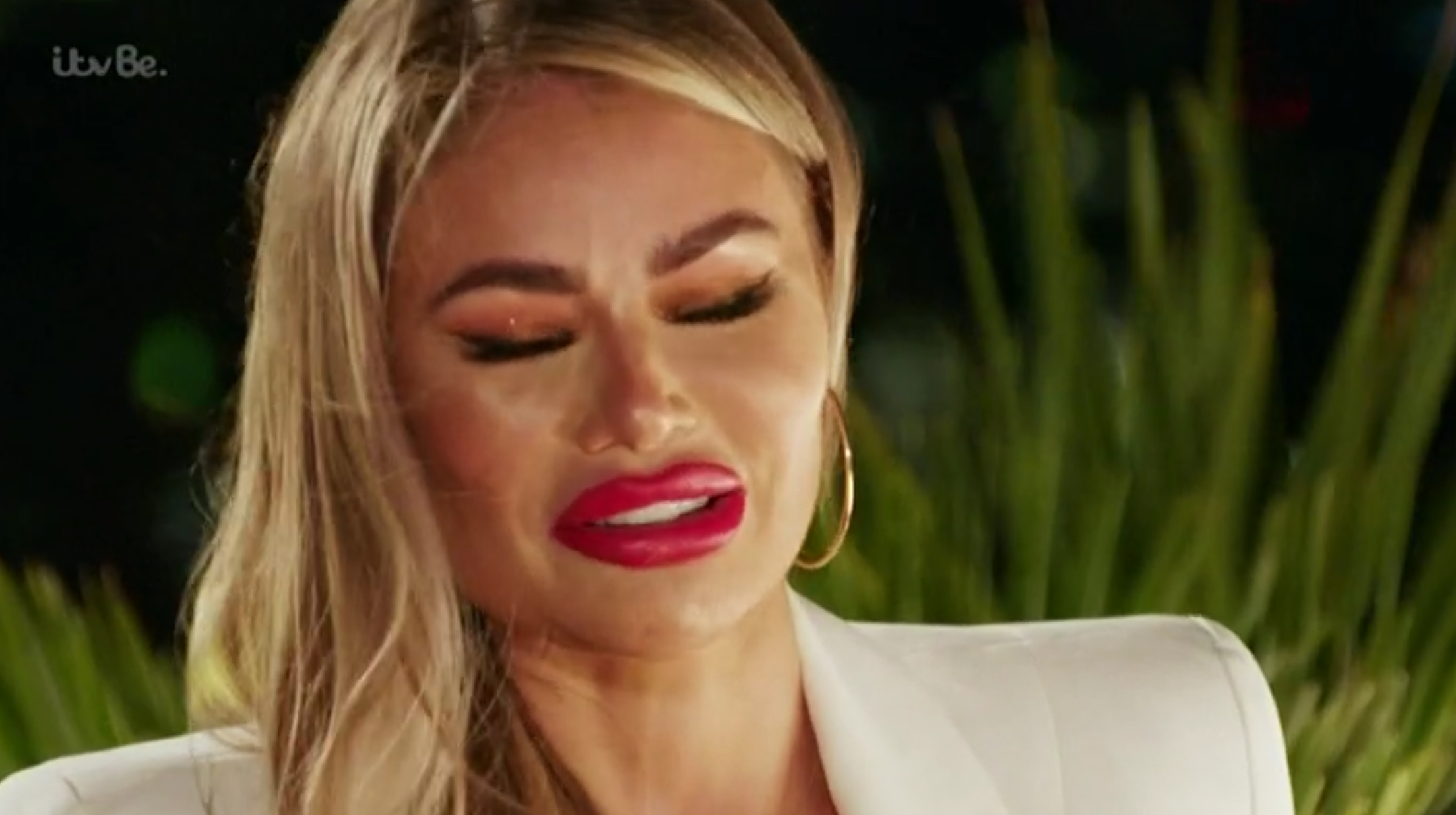 "You don't listen, you think everything's funny and it's not. For six months it was really hard making myself hate you. You knew I'd be scared in the pandemic, you knew I'd be overthinking it. I wasn't sleeping.

"You didn't do nothing, you were meant to be there. You promised. You do wanna, you don't. It's too heavy, I can't deal with it.

"I'm sick of it, I'm sick of men, my so-called friends f**king me over," she added as she continued crying.

Towie fans are convinced that the pair have been more than friends in the past, judging by how upset Chloe is.

After a few of the other Towie stars discussed Chloe and Pete's dynamic, another viewer tweeted: "@YazminOukhellou @MissGeorgiakx @tommy_mallet and @JamesLock__ confirming the Pete and Chloe relationship right there #TOWIE." 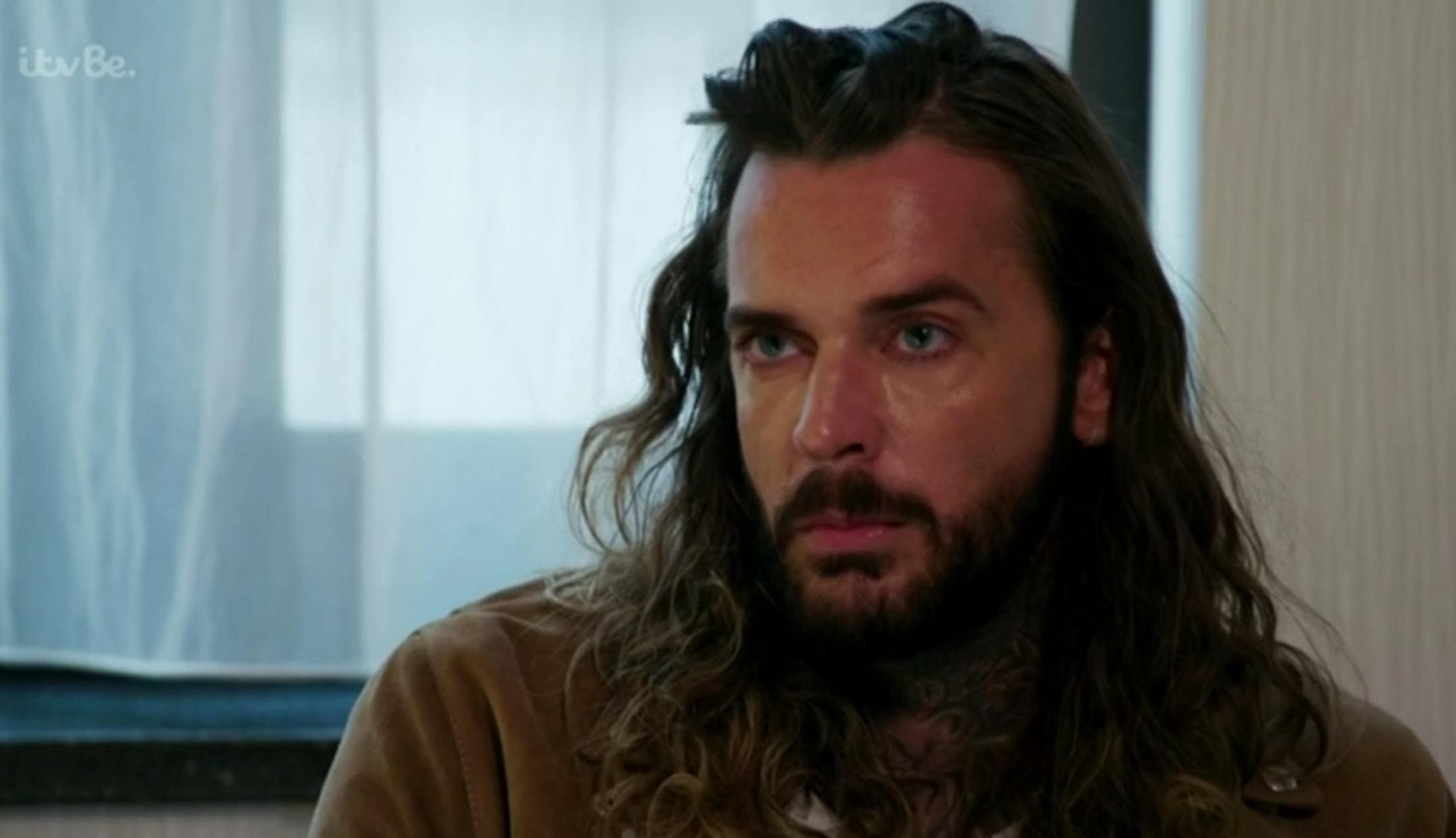 Later on in the episode, the pair met up for another chat and Chloe appeared to hint that there had been more between them.

"Well I know that I do make it clear I do like you, but for me to not speak to you, blank your calls and have a meltdown in a restaurant, that is quite big Pete," Chloe admitted. 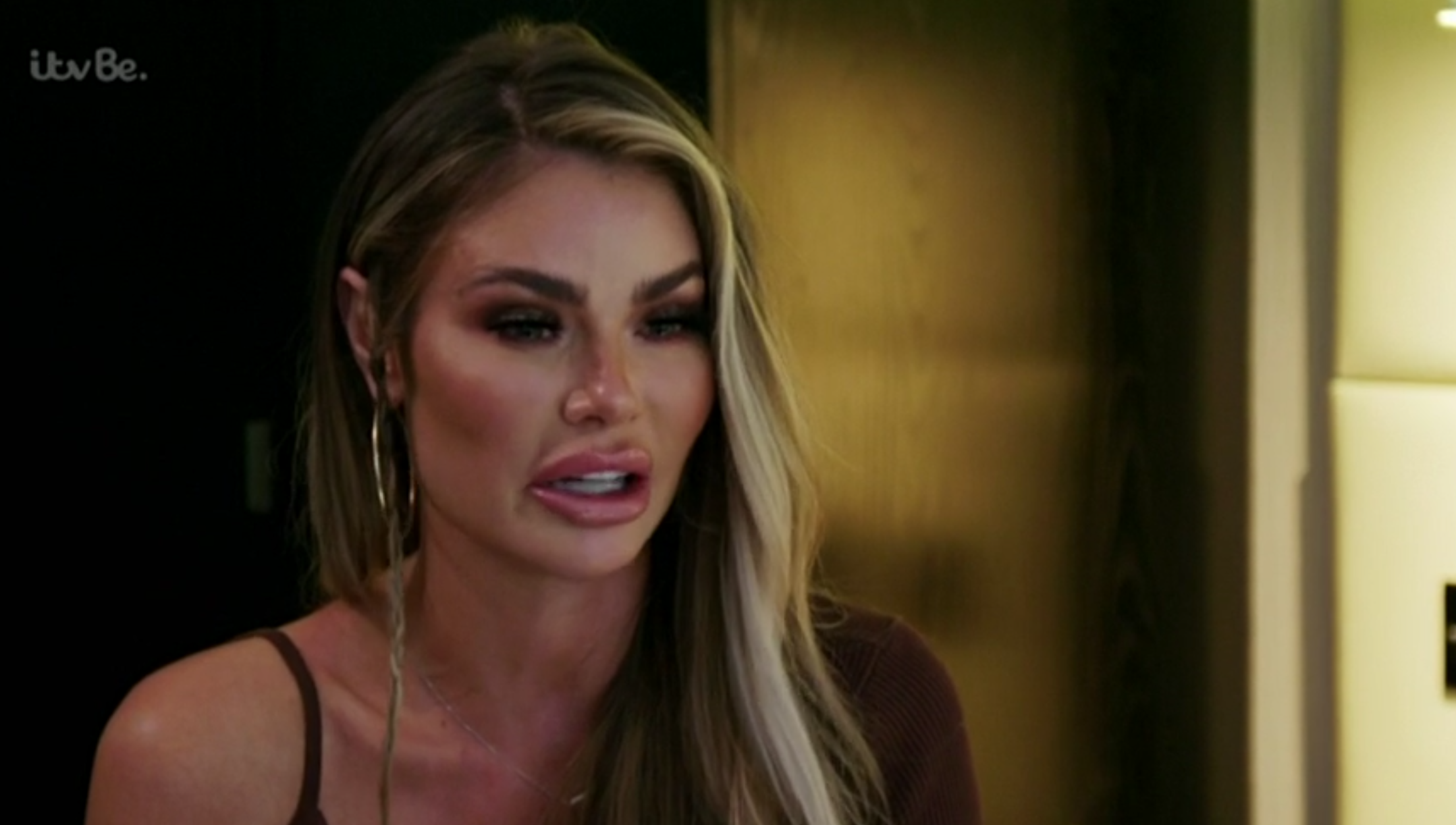 "All I think is you don't give a s**t about me… this friendship is f**ked and if you don't do something soon or say something then that is that.

"Everyone has their breaking point everyone needs someone, you made out you were going to be that someone in my life," she told him. "I can't deal with it."

"It might be too late now but I do need you," Pete replied.