PETE Wicks has revealed he can’t find a girlfriend – despite Chloe Sims describing him as her “soulmate”.

The Towie star, 31, who most recently dated Shelby Tribble, has attempted to find The One on Celebs Go Dating and First Dates Hotel but has had no luck. 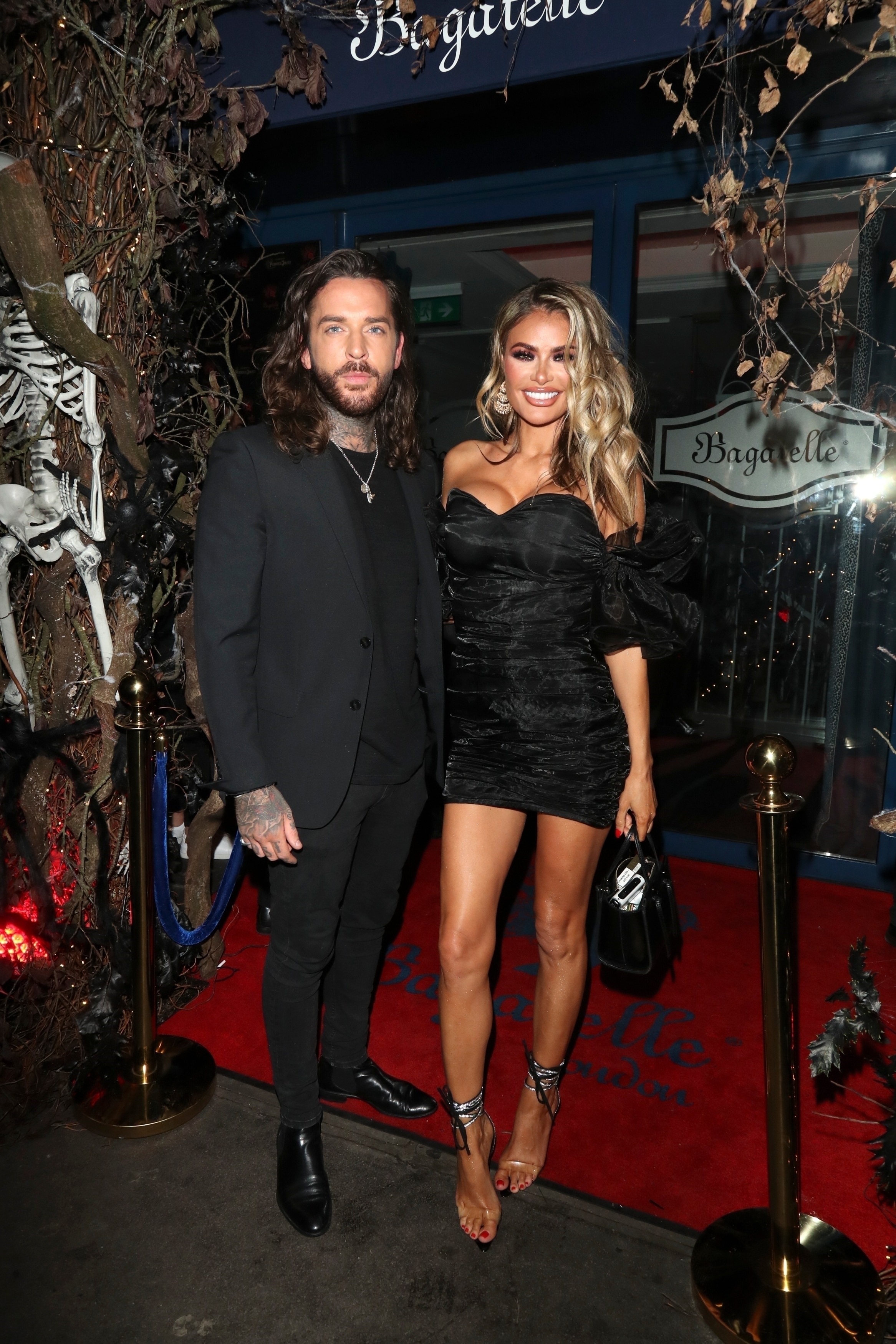 He told the Daily Star: “I've tried everything but I'm still single. I can't find anyone to put up with me."

Describing his perfect woman, he said: "My dream woman? Looks like Eva Mendes, attitude like Margot Robbie in Wolf Of Wall Street."

His comments come as he celebrated his birthday alongside Chloe Sims with a night on the town.

Paying tribute to her on her big day he shared a picture of them hugging and wrote: “Happy birthday @chloe_simsstarship – the only person I know who gets younger as they get older! I’d be lost without you.” 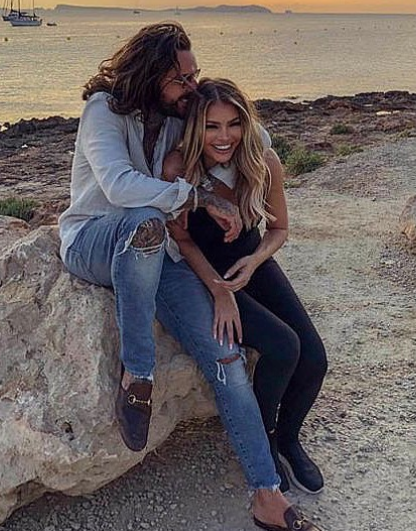 Chloe recently opened up about her relationship with Pete, telling us: "I think Pete is my soul mate. He definitely is. We are so close and I do love him. I say to him all the time that I love him, but I don’t know if soulmates have to be together in a sexual relationship."

The mum of one went on to explain how "nothing has ever happened romantically" between them, but they have "been flirty."

Chloe said: "Looks wise, we aren’t each others type. I like taller, older and bigger. But I think with Pete he has all of the qualities in a guy I like. He is protective and respectful and that’s what I love. Personality wise he’s perfect. 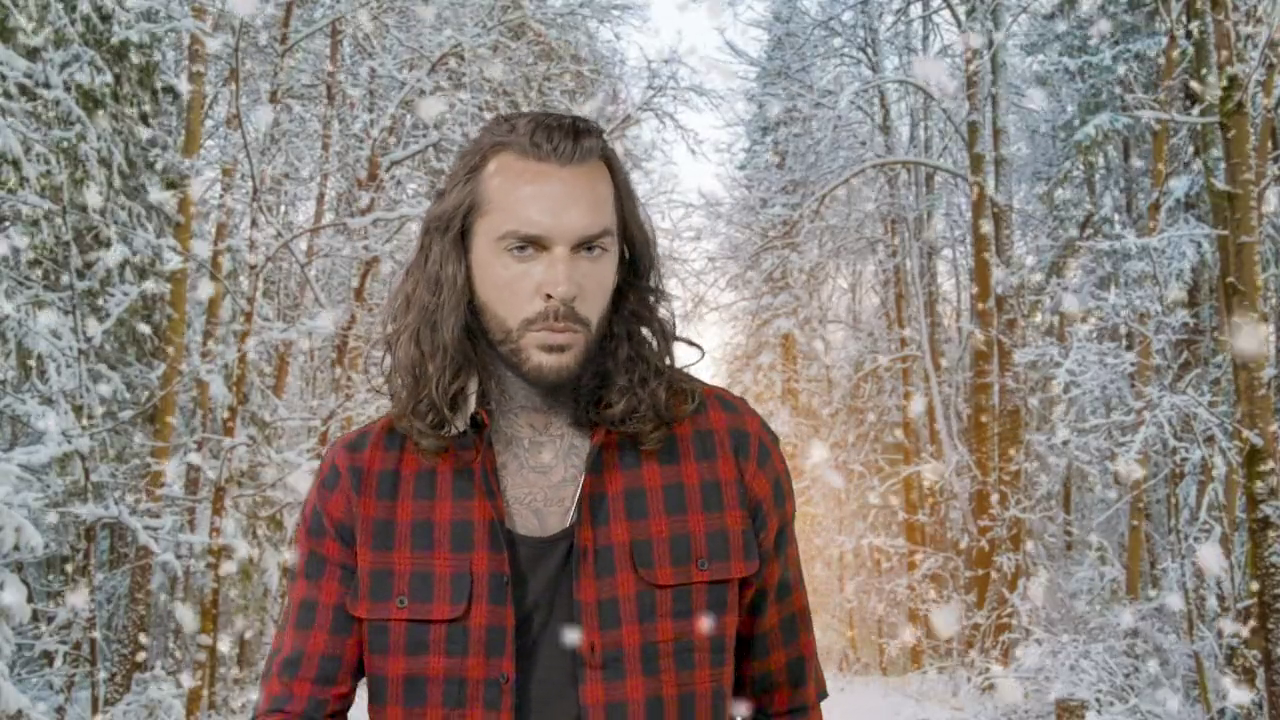 She continued: "I can always rely on him and he’s always there for me which is so important.

"I would never say never with Pete but at the moment I don’t think either of us are in that situation. I say to him all the time that I love him.”