Toy Story 3 includes a VERY racy sex act joke – but did you spot it?

THERE are plenty of movies that have aged badly in the wake of Hollywood’s sexual harassment scandal – but Toy Story wasn't expected to be one of them.

Considered by many to be one of the best animated series ever made, Toy Story has been known to include the odd sexual innuendo or two. 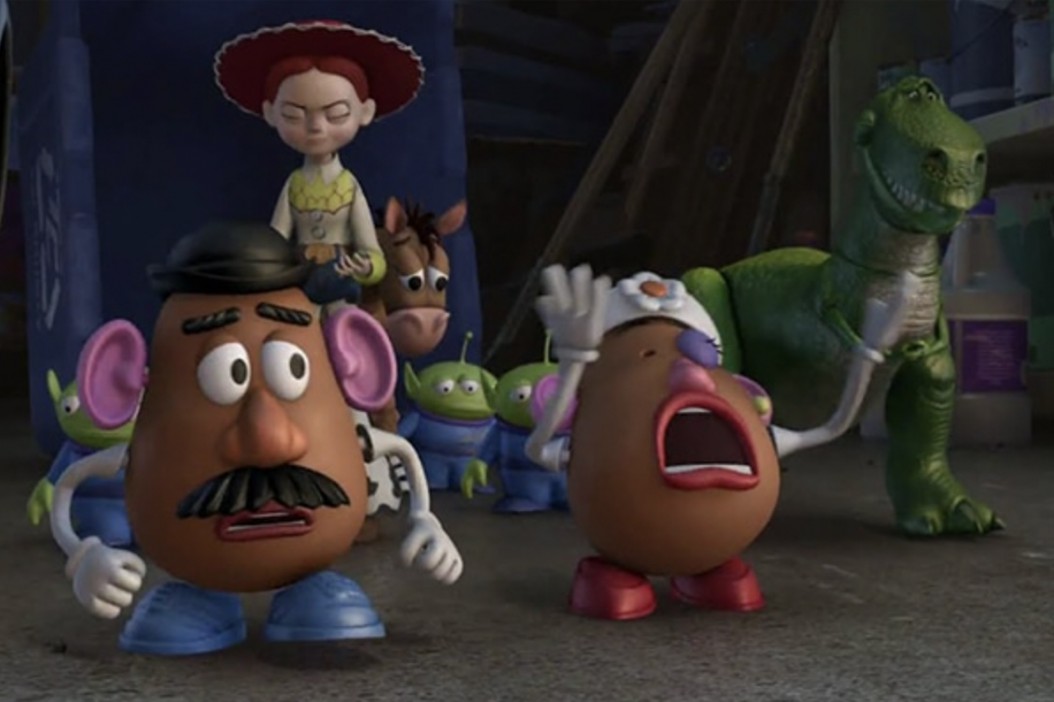 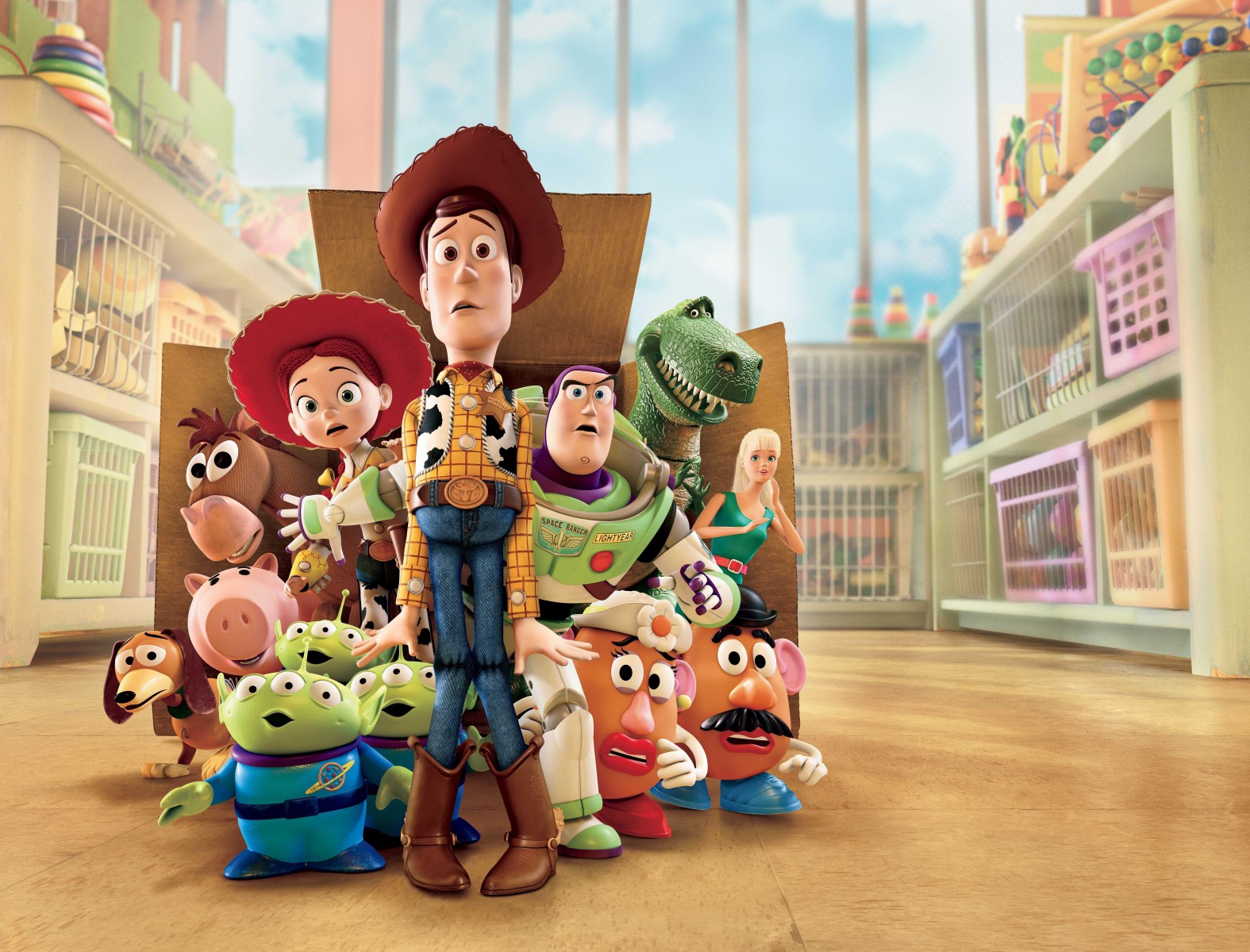 Delving into the popular animated film franchise, the Potato Heads get their chance to shine in Toy Story 3, however, there is a pretty explicit reference to oral sex tucked into the middle of the movie.

During a heated altercation, Lotso Huggin’ Bear robs Mrs Potato of her mouth and Mr Potato Head takes offence, declaring: “No one takes my wife’s mouth, but me.”

Despite the film being targeted at children, adults will quickly understand exactly what Mr Potato was referring to – and it’s as racy as it sounds.

It’s not the first time that Toy Story has included a sexual innuendo in its films either.

Since the #MeToo movement, filmmakers have become cautious over how they handle sex and the treatment of women on screen.

As a result, Disney were foced to remove a scene from 1999s Toy Story 2, which suggests that Prospector Stinky Pete offers two Barbie dolls movie roles in return for sex.

In the fake ‘blooper’ reel at the end of the film, Pete is seen chatting to the Barbies inside his toy packaging.

"You know I'm sure I could get you a part in Toy Story 3," he's seen telling the dolls, taking their hands and chuckling.

But Pete quickly becomes embarrassed when he spots that Woody is looking on, horrified.

"I'm sorry, are we back?" Pete asks as his face drops.

He quickly shoos the dolls away as the scene comes to an end. 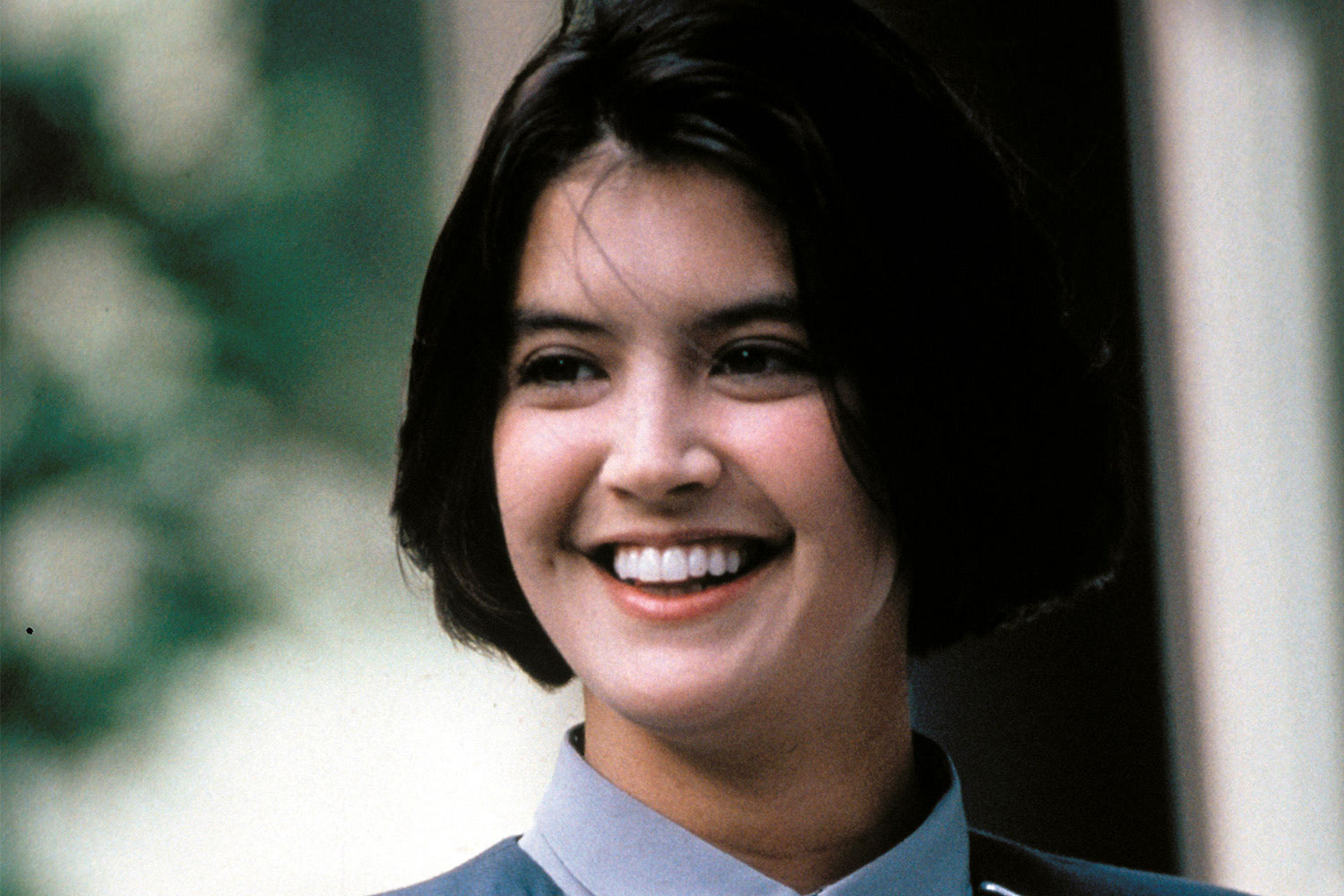 "All right, girls. Lovely talking with you. Yes, any time you'd like some tips on acting I'd be glad to chat with you."

Disney re-released Toy Story 2 on Blu-Ray and digital last year, but movie fans quickly realised that this moment was removed.

The scene is based on Hollywood's notorious casting couch culture, where powerful executives took advantage of young talent. 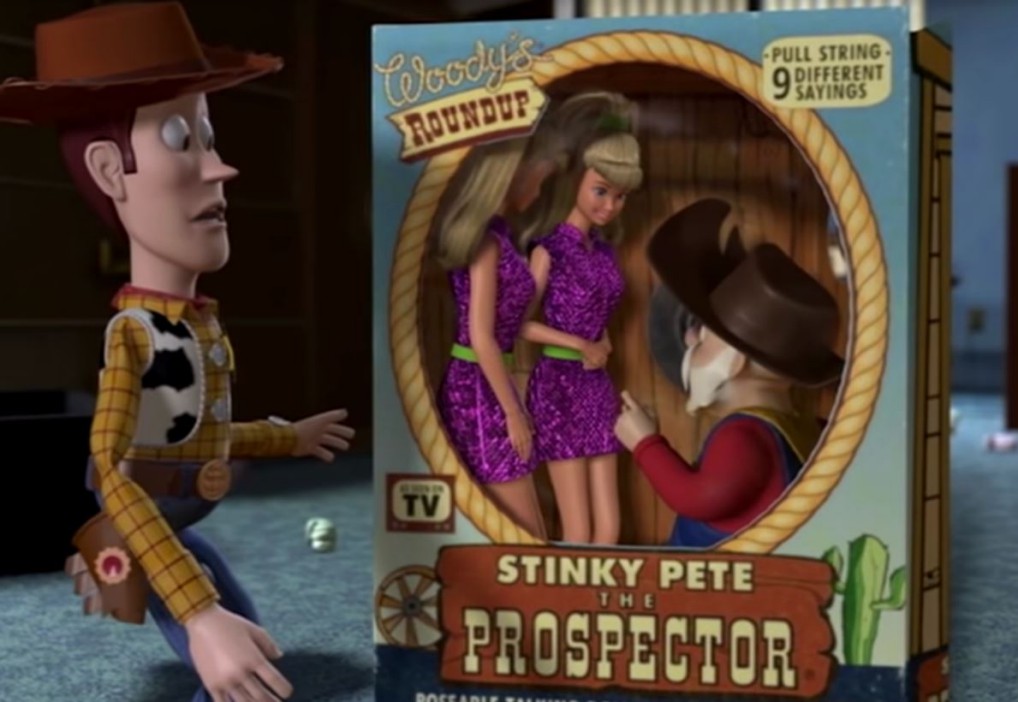