TWO unnamed women have come forward to claim NFL running back star Derrius Guice raped them when he was a freshman at LSU.

The pair both claim Derrius Guice assaulted them, in separate incidents, after heavy nights of drinking. 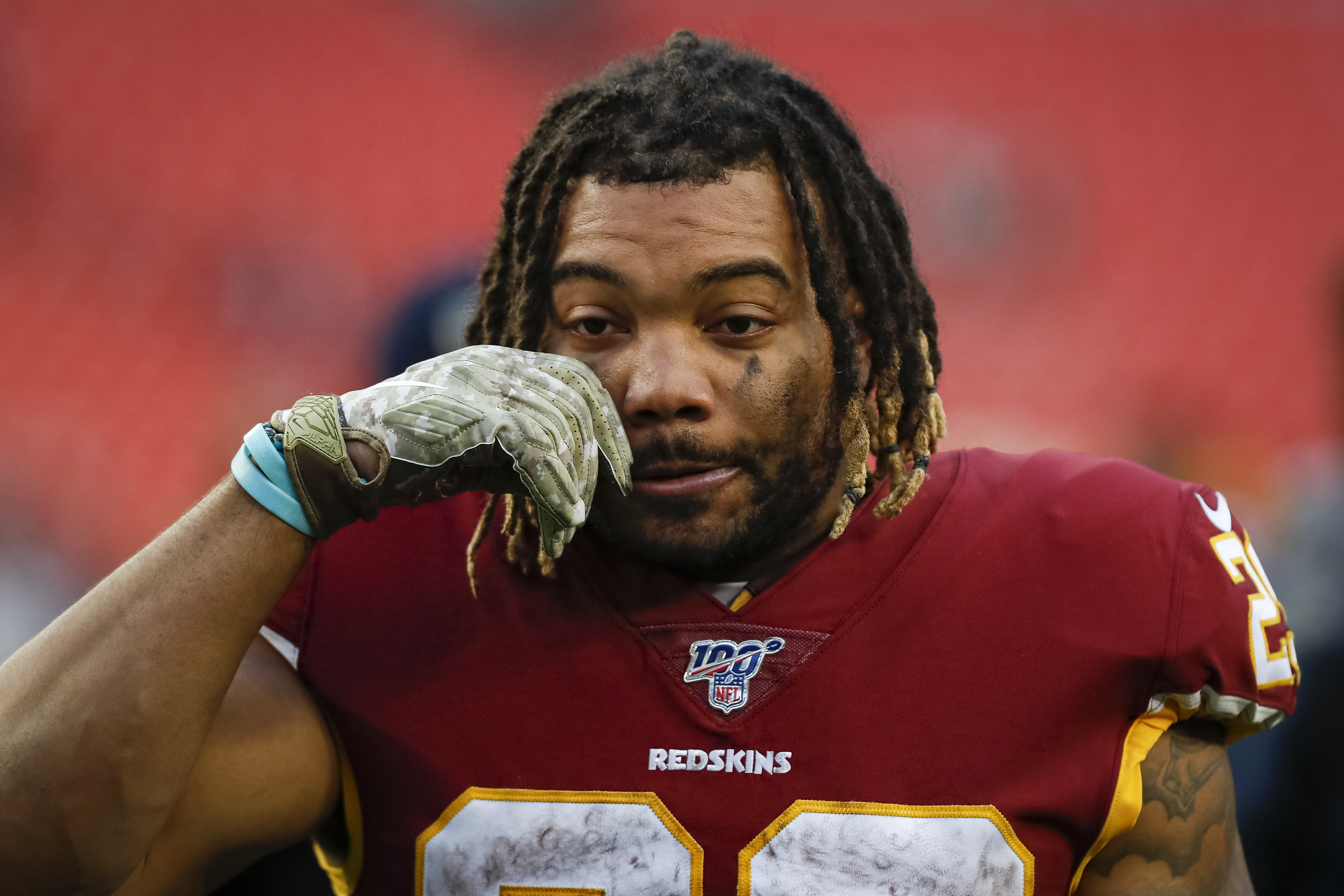 Guice has not been charged.

Who is Derrius Guice?

Derrius Guice was a running back for the Washington Football Team in the NFL. 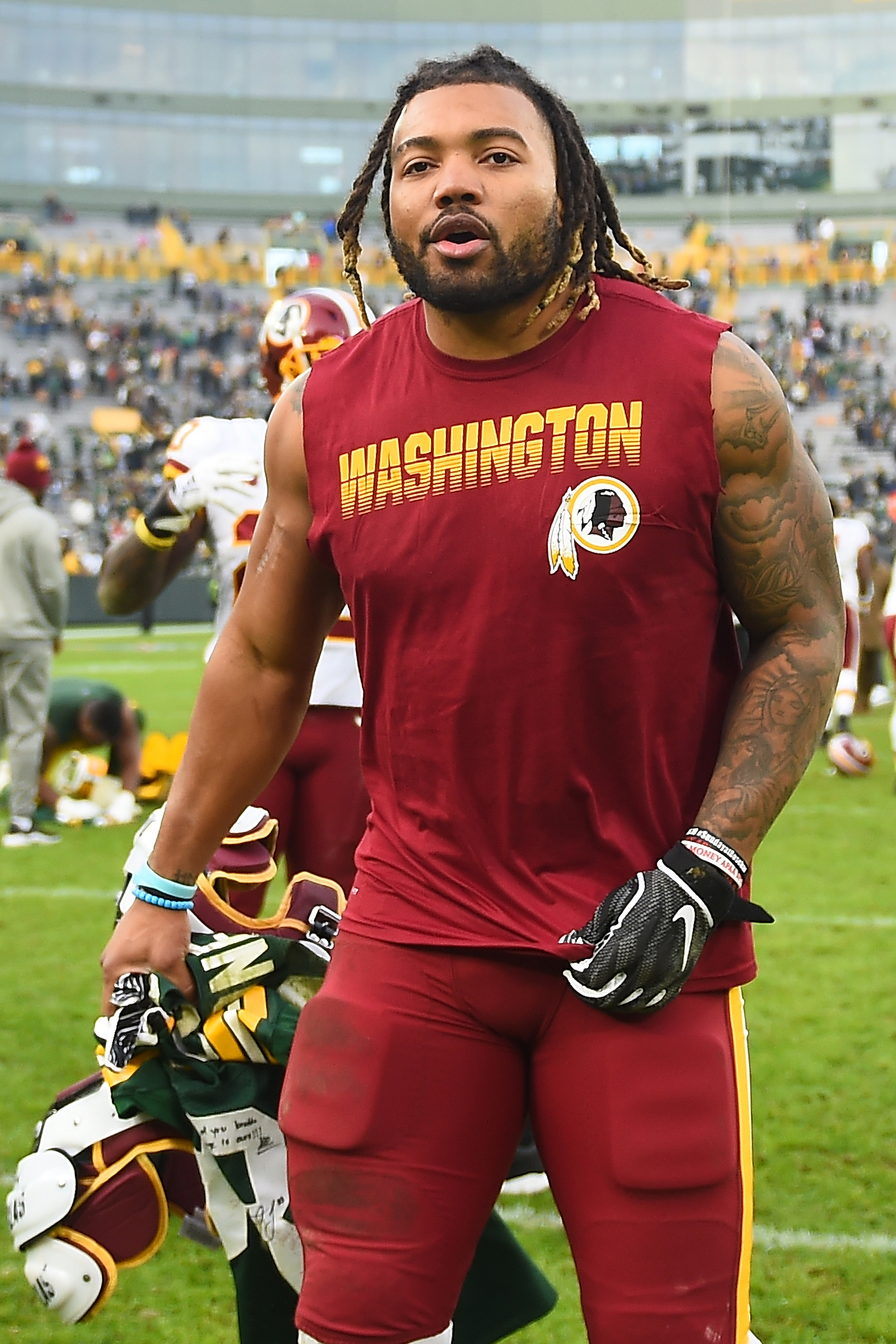 He was the first player in Southeastern Conference history with three career games of 250 or more rushing yards.

What are the rape allegations against him?

Two former LSU students claim Guice raped them months apart in 2016 when he was a rising freshman star on the football team. 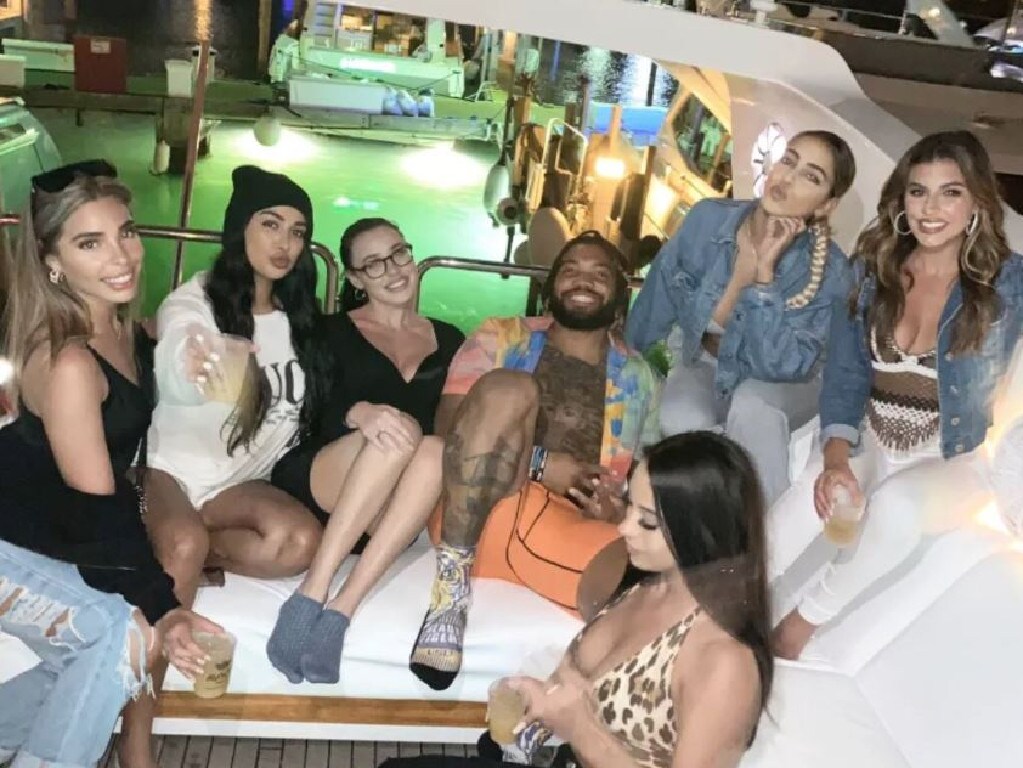 The allegations were shared with multiple people in authority at the university, including two coaches, an administrator and a nurse.

The school does not appear to have investigated their assault claims.

How many people have accused him?

Two unnamed women have come forward to say that Guice assaulted them after heavy nights of drinking.

One woman claimed he showed up unannounced to a party she was hosting and raped her in her bedroom while she slept. 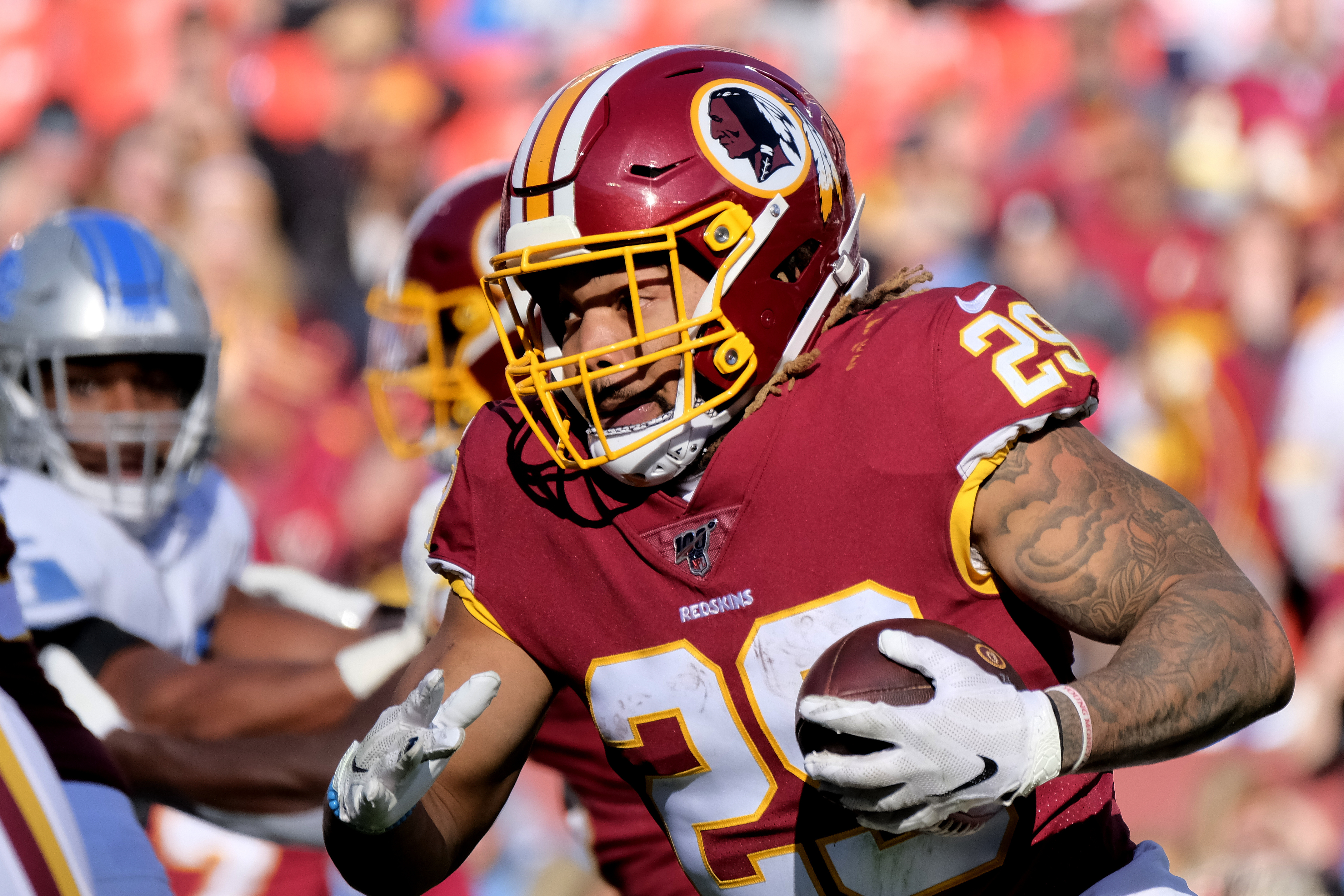 “I was drunk and passed out on my bed,” she told USA Today.

“I never gave him consent. I never wanted to have sex with him.

"I don’t even remember except the flashbacks I had. I just wonder sometimes, does he even know that that was wrong?”

The other woman, a former LSU tennis player, alleged that she was raped by Guice after inviting him into her home after the pair met at a bar.

Guice's attorney Peter D. Greenspun released a statement denying all of the allegations against his client.

"At no time were allegations of physical or sexual assault brought against Derrius during his years as a student-athlete at LSU," he said.

He went on to question the timing of the story's release. 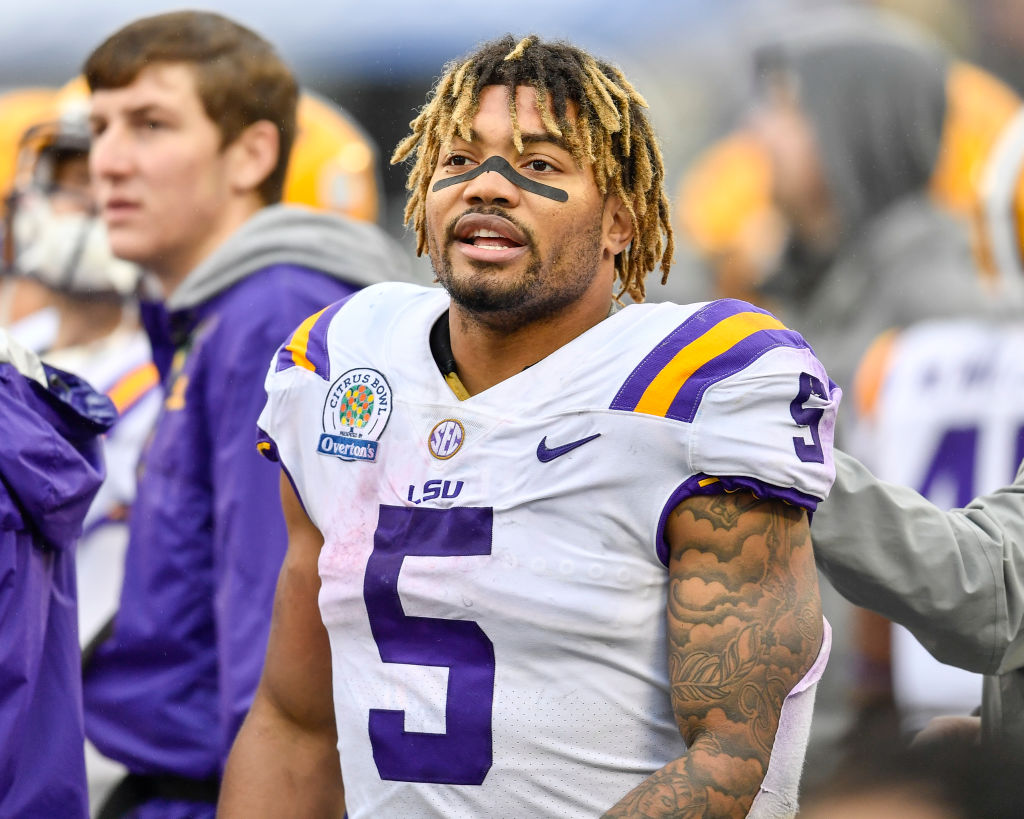 Greenspun added: "To bring up such assertions only after the Virginia charges were initiated certainly calls into question the credibility, nature, and timing of what is being alleged years later.

"Such speculation and innuendo should not be the basis for Derrius to be required to make any comment at all.

"But he wants to be absolutely clear. The allegations in this story are just that and have no basis in fact."

What team does he play for?

Guice did play for the Washington Football Team, formerly the Redskins, but is currently a free agent. 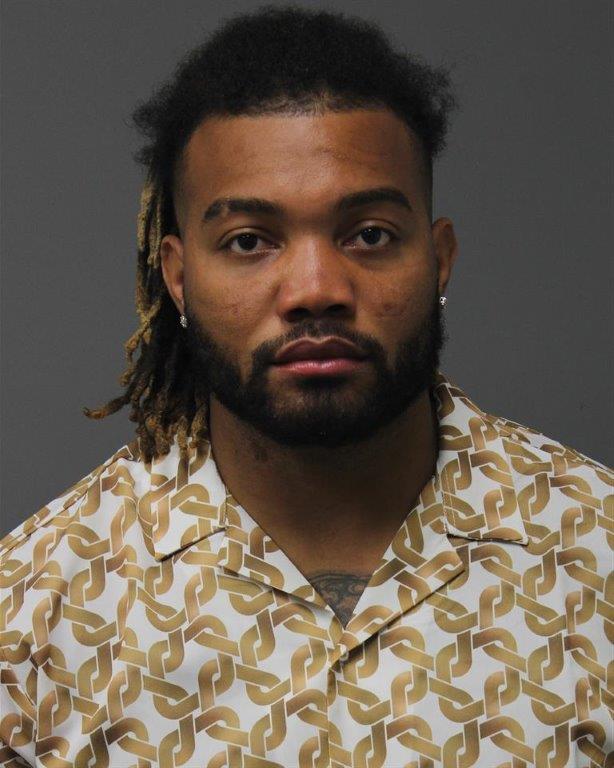 Washington released him on August 7 amid his arrest for multiple domestic violence charges.

“But this type of circumstance, this type of situation, we take those allegations very, very seriously, and we had to make a decision going forward.”