Netflix’s hit superhero comedy-drama The Umbrella Academy made a triumphant return to the streaming service recently. Season two picked up from the shocking cliffhanger which saw the academy flung through space and time to avoid the apocalypse. Viewers met a whole host of new characters as the superheroes were stuck in time and tried to build a better life for themselves in 1960s Dallas.

Who plays Raymond Chesnut in The Umbrella Academy?

WARNING: This article contains spoilers from The Umbrella Academy season 2

Among the new characters in the show this year was Raymond Chesnut (played by Yusef Gatewood).

The mild-mannered civil rights activist was married to Allison Hargreeves (Emmy Raver-Lampman) with the pair celebrating their one-year anniversary.

Allison and Raymond met when she was fleeing from attackers and found herself in an African American women’s hair salon.

Here, she became entrenched in the civil rights movement and helped to stage a lunch counter protest in a bid to end segregation in America. 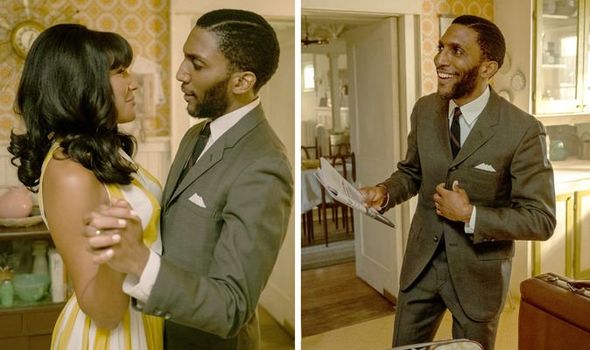 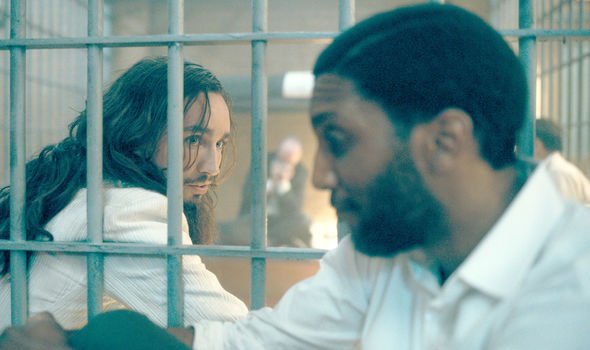 However, their wedded bliss promptly ended when Number Five (Aidan Gallagher) showed up and warned his siblings about the impending apocalypse again.

Raymond learnt the truth about Allison and her powers, which she demonstrated to him.

He even met some of her siblings after they started turning up at his door out of the blue.

Sadly though, Allison and Raymond had to part ways when she returned the future. 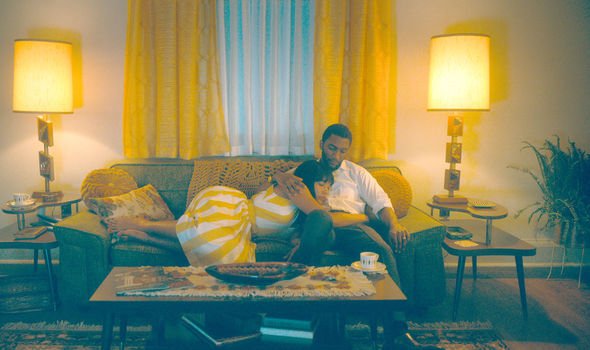 Despite her suggestion to rumour him, so he would forget about their lives together, Raymond refused to and said he’d rather keep the memory of her.

Raymond is portrayed by American actor Gatewood, who is no stranger to screens thanks to his role in The Vampire Diaries spin-off series The Originals as Vincent Griffith.

Gatewood was part of The Originals for four years before the show wrapped up in 2018.

He also recently portrayed Famine in the BBC and Amazon Prime Video adaptation of Good Omens. 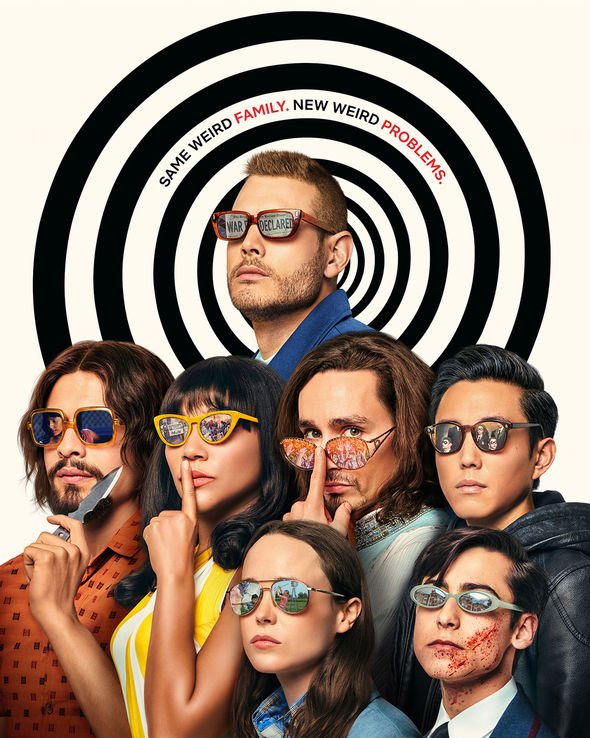 The star started of his career in the early Noughties, appearing in small roles in Law & Order, CSI and Hack.

He went on to star in movies such as The Interpreter, House at the End of the Drive and Sweet Surrender.

Further credits include Barbershop: The Next Cut, Wonder Boys, Hack and Jacob’s Ladder.

Gatewood’s casting in The Umbrella Academy was announced in 2019, along side Ritu Arya as Lila and Marin Ireland as Sissy.

Netflix has yet to confirm whether season three is going ahead and is unlikely to make any announcements because it’s too early.

The streaming platform will be looking closely at figures before making any decisions either way.

Should season three get the green light, fans can expect plenty more wacky drama after the story was left on another cliffhanger.

Unfortunately, it’s highly unlikely Raymond will be coming back given the timeline but then again, this is The Umbrella Academy and anything is possible.