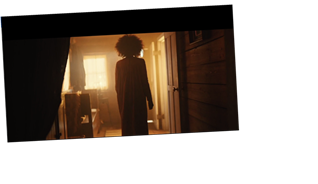 Colson Whitehead’s 2016 novel “The Underground Railroad” — inspired by the real-life network of secret routes and safe houses used by enslaved African-Americans to escape into free states and Canada — imagines an alternate history where the truth is closer to fiction. Now, the Pulitzer Prize-winning novel has been adapted into a highly-anticipated live-action TV series by writer/director/showrunner Barry Jenkins, for Amazon Prime Video. The Oscar-winning filmmaker has shared another teaser for the upcoming series, giving audiences a breathtaking, ethereal look via a short clip released on Monday.

The new teaser, titled “In Aeternum,” which is Latin for “forever,” unfolds entirely in reverse motion. The idea started with a composition by Jenkins’ “Moonlight” and “If Beale Street Could Talk” composer, Nicholas Britell. “I said to Nick, is there a way to compose with chords that have the same feelings, same energy, the same power in reverse as they do play forwards?”  Jenkins said.

Britell fulfilled his wishes, and he sat on the composition for about two months before reaching an epiphany.

“As we kept editing more and more on the show, there’d be these moments that, as I was watching them, my mind would immediately start unseeing them, and I thought, ‘I think there’s something here’,” he said. “So I was literally walking out of the office on one Friday and said to Daniel Murphy, who cut this piece, ‘Here’s a song. Listen to it, and I want to come in Monday, and all I want to see are images played in reverse. And the catch is those images have to narratively say as much in reverse as they do going forward.’ And so it kind of came out of my own emotional response to making the show.”

Reverse motion can sometimes suggest a character is being brought back to life, or a moment is being relived, even if metaphorically. And so, with that in mind, one can watch this new teaser and having not seen the series, make the assumption that each of the moments in the teaser resulted in some horrible fate.

It’s not exactly what Jenkins had in mind, and he wouldn’t say anything specifically about fate — although there is a moment in the teaser, when it appears a pair of likely slaves are shot from the back as they are running away — but the themes of regret and second chances are significance to the filmmaker. “To me it’s about control, and we’ve all had these things in our lives that as they’re happening, we wish we could do them all over again,” he said. “And I think it’s really important, the idea of perspective; it’s Cora’s story. And there’s literally a monologue in the show, where she says, ‘if I could do it all over again, I would take it all back’.”

Whitehead’s “The Underground Railroad” chronicles Cora Randall’s (newcomer Thuso Mbedu) desperate bid for freedom in the antebellum South. After escaping a Georgia plantation for the rumored Underground Railroad, Cora discovers the actual railroad full of engineers and conductors, and a secret network of tracks and tunnels beneath the soil. Throughout her journey, she is pursued by Ridgeway (Joel Edgerton), a bounty hunter, as she contends with the legacy of the mother that left her behind and her own struggles to realize a life she never thought was possible.

It’s another enigmatic teaser for the project, so those who have yet to read the novel likely won’t get much sense of what the story is — although Jenkins did tease a bit more beyond the images.

“I’ve been trying to figure out how to describe the show, and I think you can’t describe all of it in one, because from state to state, the tone of the show and the journey shift,” he said. “I think it’s one of the beautiful things about Cora in the book; from Georgia, to South Carolina, to North Carolina, to Tennessee, to Indiana. It’s almost as though Cora is manifesting each new world she’s entering. We always talk about world building. And I love that in this show, we have all these different worlds that are built out of the consciousness of this character, of this Black woman.”

However, for those who have read the novel, Jenkins said there are a few Easter eggs in this new teaser — one that will likely be dissected in aeternum. What the teaser does present are a series of painterly, ethereal images, over a celestial score from Brittell, with a final shot of a woman we assume is Cora, bathed in a glow of light, almost reminiscent of images of The Virgin Mary. The teaser starts almost similarly as it ends.

Jenkins is once again collaborating with long-time collaborator, DP James Laxton, who seems to have worked his magic again, based on the teasers released so far. One critique Jenkins may have to contend with is the idea that the visual opulence on screen beautifies an American tragedy, when it shouldn’t. But he isn’t concerned, calling that potential criticism reductive.

Despite the beautiful images, Jenkins does remind that there are moments in the series that are “quite barbaric,” he said. But it was also important to include depictions of love, joy, family, and community, “because they had to, had to, had to have had them,” he said emphatically.

“There are people saying ‘Oh, there’s another project about slavery’, but I think when you say that, we sort of reduce the humanity of the people who were enslaved, and we assume that the condition of slavery reduced these people to one experience,” he said. “And yet when I read this book, the first conversation I had with Colson, I said, ‘I don’t want to do this as a feature. It has to be a 10 hour or 12 hour series, because the breadth of experiential covering here, it kind of unpacks the reductive feeling we get when we say, ‘Oh, it’s another story about slavery. I know exactly what that’s going to be.’ In this case, it’s a story about Cora. We don’t know exactly what that’s going to be because you haven’t met this woman before.”

Publicly, it might seem that this is the second time Jenkins has adapted a novel (“If Beale Street Could Talk” being the first), but it’s actually his fourth. “There are two others that no one else has read, or they haven’t been made into films yet,” he said. “One of them, hopefully I will get to make some day.”

Starring Mbedu, Edgerton, and Chase W. Dillon, “The Underground Railroad” will stream in more than 240 countries and territories worldwide on Amazon Prime Video in 2021.

Check out the new teaser: 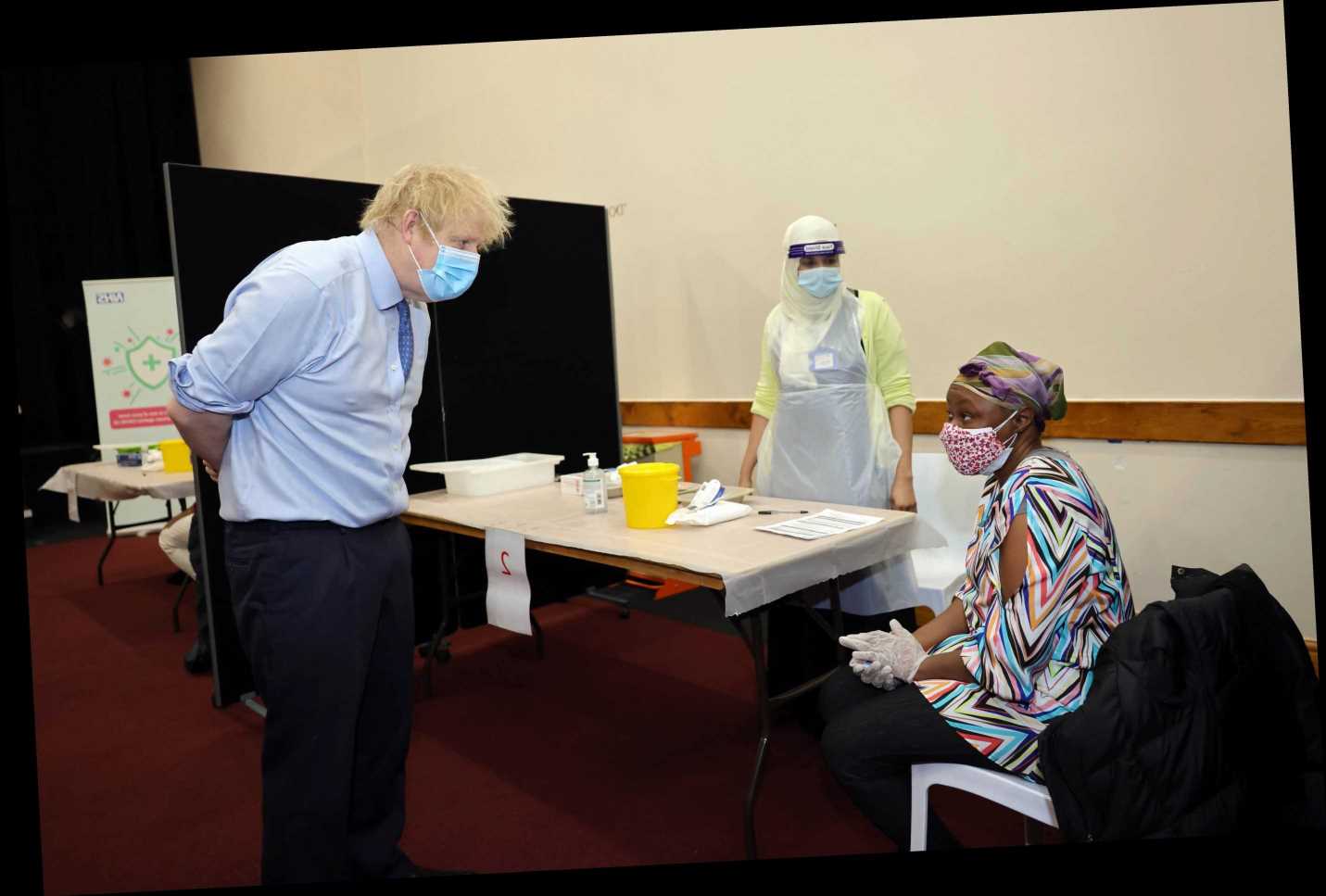 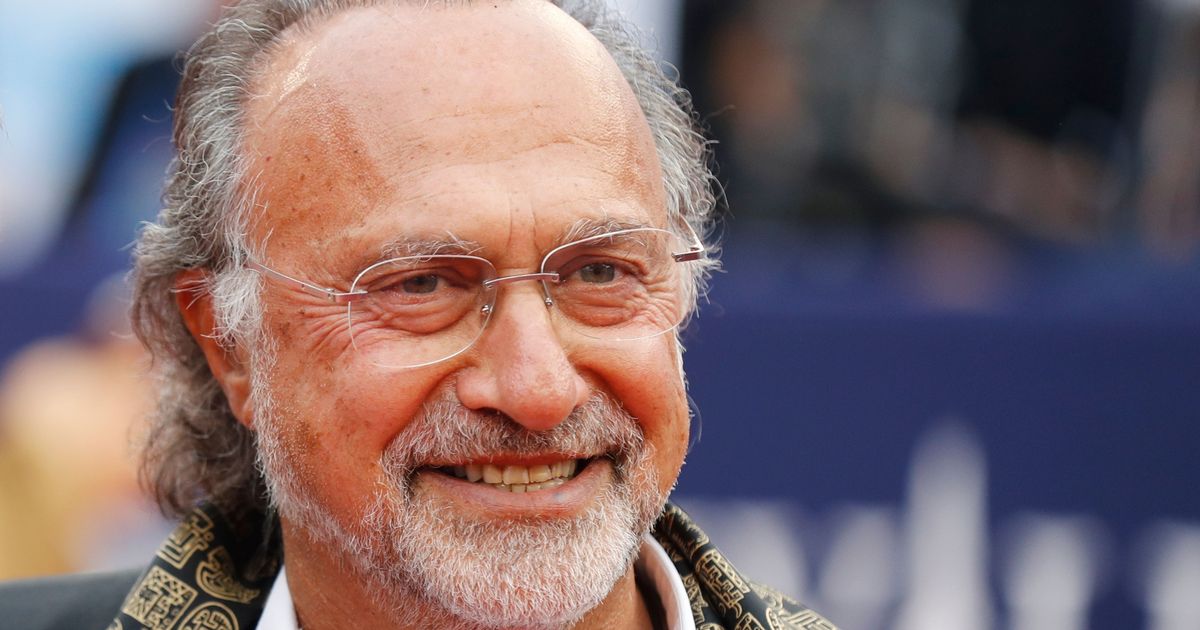 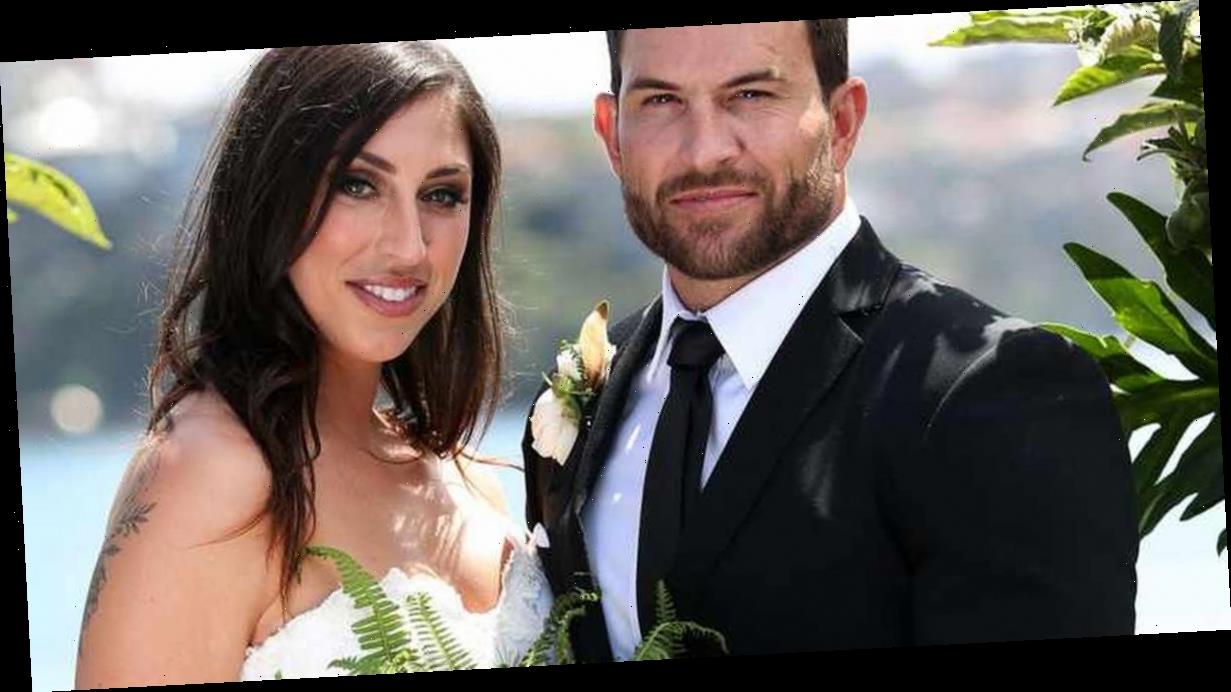