Venom's first reactions are in – was Tom Hardy's Marvel movie worth the wait?

The first social media reactions are in for Sony Pictures’ Venom.

Featuring Tom Hardy as journalist-cum-space beast Eddie Brock, and a strong supporting cast including Riz Ahmed, Michelle Williams and Jenny Slate, does this blockbuster live up to expectations?

Hmmm, by the looks of it, viewers are unsure.

It’s not all doom and gloom though, with Hardy’s performance getting some love.

And there was at least one viewer out there who was thrilled by it.

Full reviews are still under embargo, so any solid details about Venom are being kept under wraps – in other words, don’t panic just yet!

It was confirmed recently that the new movie will have TWO post-credit scenes, which will hopefully work to expand the ‘Venom-verse’. This is Sony’s own Marvel Cinematic Universe-style branch, with a Venom trilogy potentially on the horizon.

Speaking about the planned trilogy, Hardy has previously noted: “We’ve signed up for three of them. So it’s very much an open case. We’ll see what people’s responses are to it. I think it’s an awesome character. I love playing both of them.”

Venom will be released on October 3 in the UK and on October 5 in the US. Book tickets here. 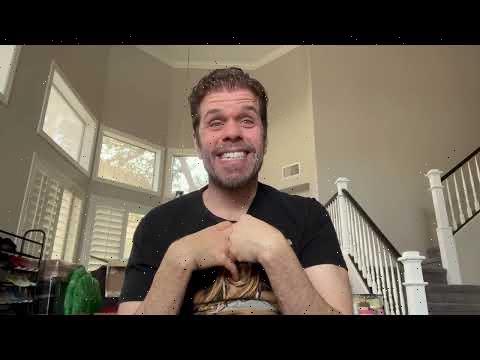