EXCLUSIVE: Documentary Wake Up Punk had its world premiere at the Glasgow Film Festival last month and will release in the UK and Ireland on May 9 via Republic Film Distribution. Punk icon Vivienne Westwood stars alongside her sons in the film that takes a look at the origins of the movement. Check out the first trailer above.

Directed by Nigel Askew, Wake Up Punk is described as a fusion of doc and magical realism, that captures intimate moments between Westwood and her two sons Ben and Joe as they candidly discuss their own relationship with their father and Sex Pistols manager Malcolm McLaren as well as stories from the punk era. Further featuring in the film is punk icon Jordan, aka Pamela Rooke, who died of cancer over the weekend at age 66.

Westwood also charts the decline of punk through the music, politics and fashion that drove the movement to its eventual commercial demise, while the film addresses voter apathy, climate catastrophe and the rapidly evolving social context, as it calls for a resurrection of the energy of the “no future” generation.

It culminates in Joe Corré burning an estimated £5M worth of punk memorabilia on the anniversary of the Sex Pistols’ “Anarchy in the UK” release.

Askew says the film “was ignited because of the establishment’s misappropriation of Punk, a fightback from the heart of the movement… I thought I knew what Punk meant, the journey of making this film revealed to me a whole new insight to the movement, more complex than I could ever have imagined.” 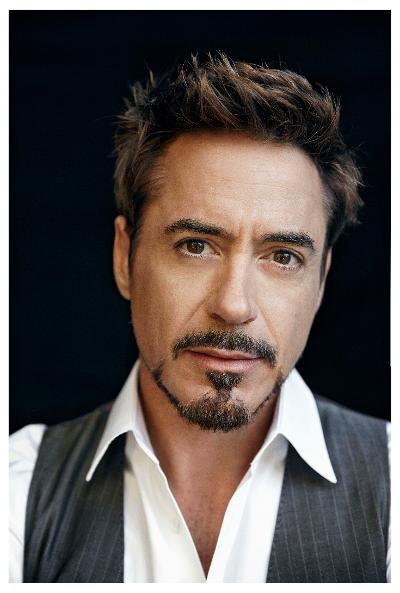 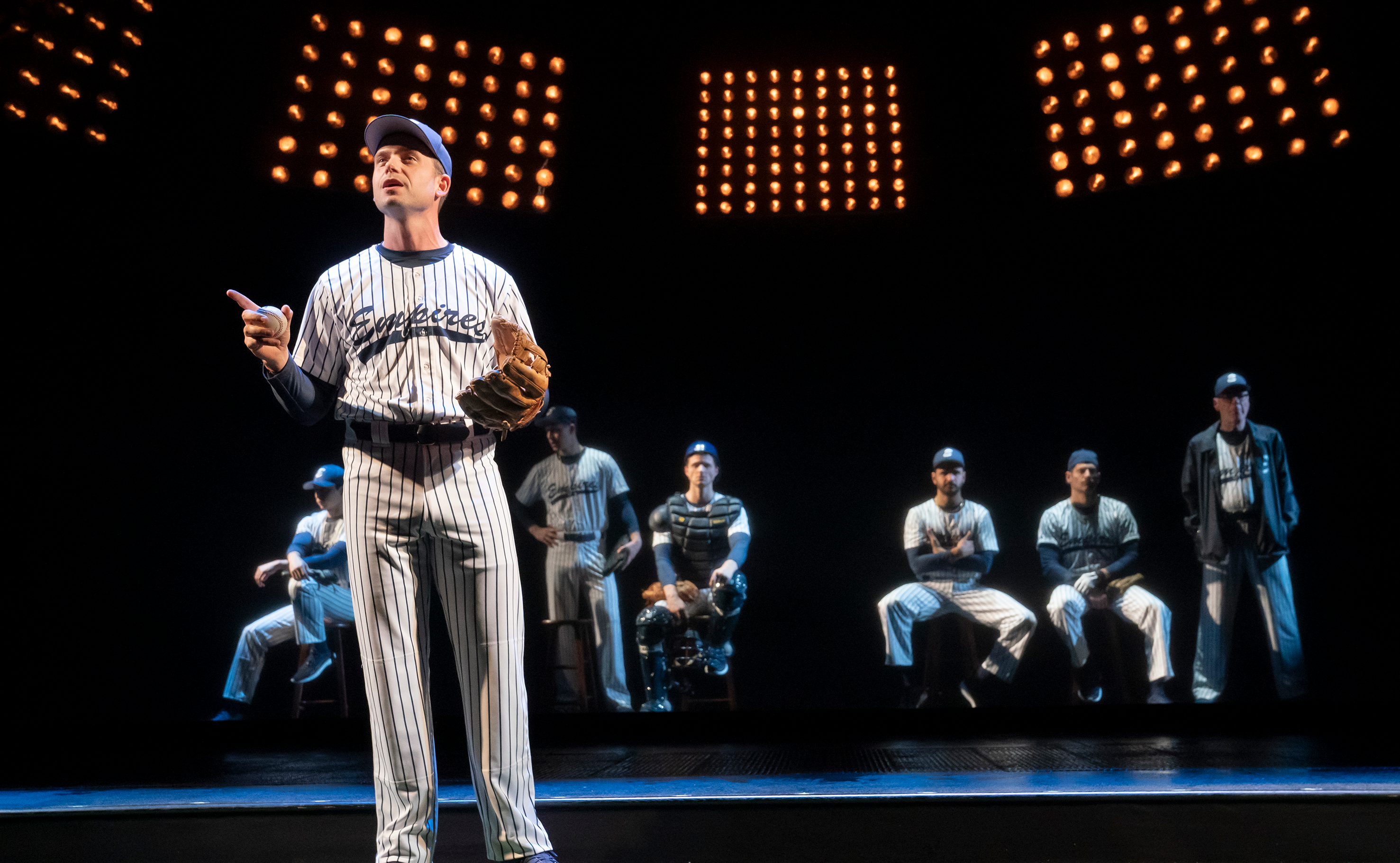