Who Wants to Millionaire? contestant knew crucial answer for a truly heartbreaking reason

ITV’s revamped version of Who Wants To Be A Millionaire? continued tonight (May 10) and Gareth Kendall was back in the hot seat opposite host Jeremy Clarkson.

Jeremy revealed that Gareth’s legs had gone viral since the show last aired, with people fascinated by the fact that he has a tattoo on one leg which points at his other leg, which is a prosthetic, saying ‘one foot in the grave’.

Gareth also confessed that he died five times on the operating table after a horrific accident, with his family being told that he had a 2% chance of surviving. 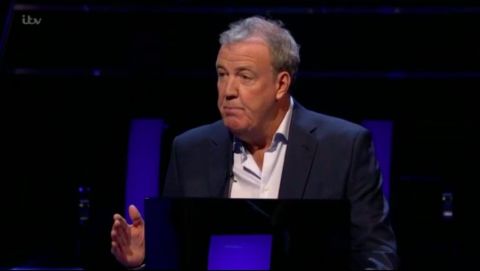 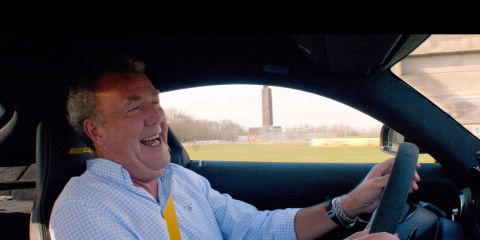 Having beaten the odds, Gareth was hoping to do the same on the show and become the first contestant on the new version to win the big prize.

He certainly got off to a good start, speeding through the questions and racking up higher totals.

And there was a shock in store, because as Gareth reached the £125,000 mark, he revealed that he knew the answer to a question about Urquhart Castle because it is where actually he lost his leg.

When asked which loch the castle was located by, Gareth answered: “I know this because I lost my leg there.” 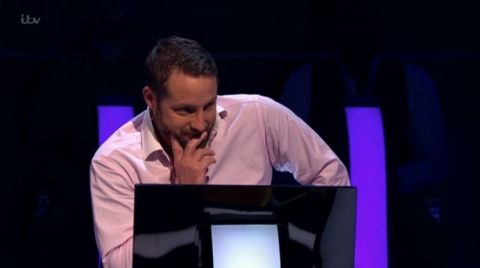 He chose Loch Ness as the answer and was proved right, explaining: “We’d booked a tour to go see it and on that day I crashed.”

As Jeremy said, “Sometimes you need luck” to succeed on Who Wants To Be A Millionaire?

Gareth ultimately chose to take the £125,000 home – though there was a bit of a gut wrench when Jeremy revealed that the answer he would have chosen was correct.

Gareth was pretty popular with viewers:

He certainly did better than poor Lynn who appeared yesterday, who ignored her husband’s advice and lost a pretty large amount of money. Awks.

Who Wants To Be A Millionaire continues tomorrow (May 11) at 9pm on ITV. The only way to stop Bernie Sanders
Celebrities Posts