What happened on The View today?

THE View is known as a daytime talk show hosted by women who each offer different takes on the day's biggest headlines.

On September 24, 2021, what started out as a normal broadcast turned chaotic just moments before Vice President Kamala Harris was scheduled to appear. 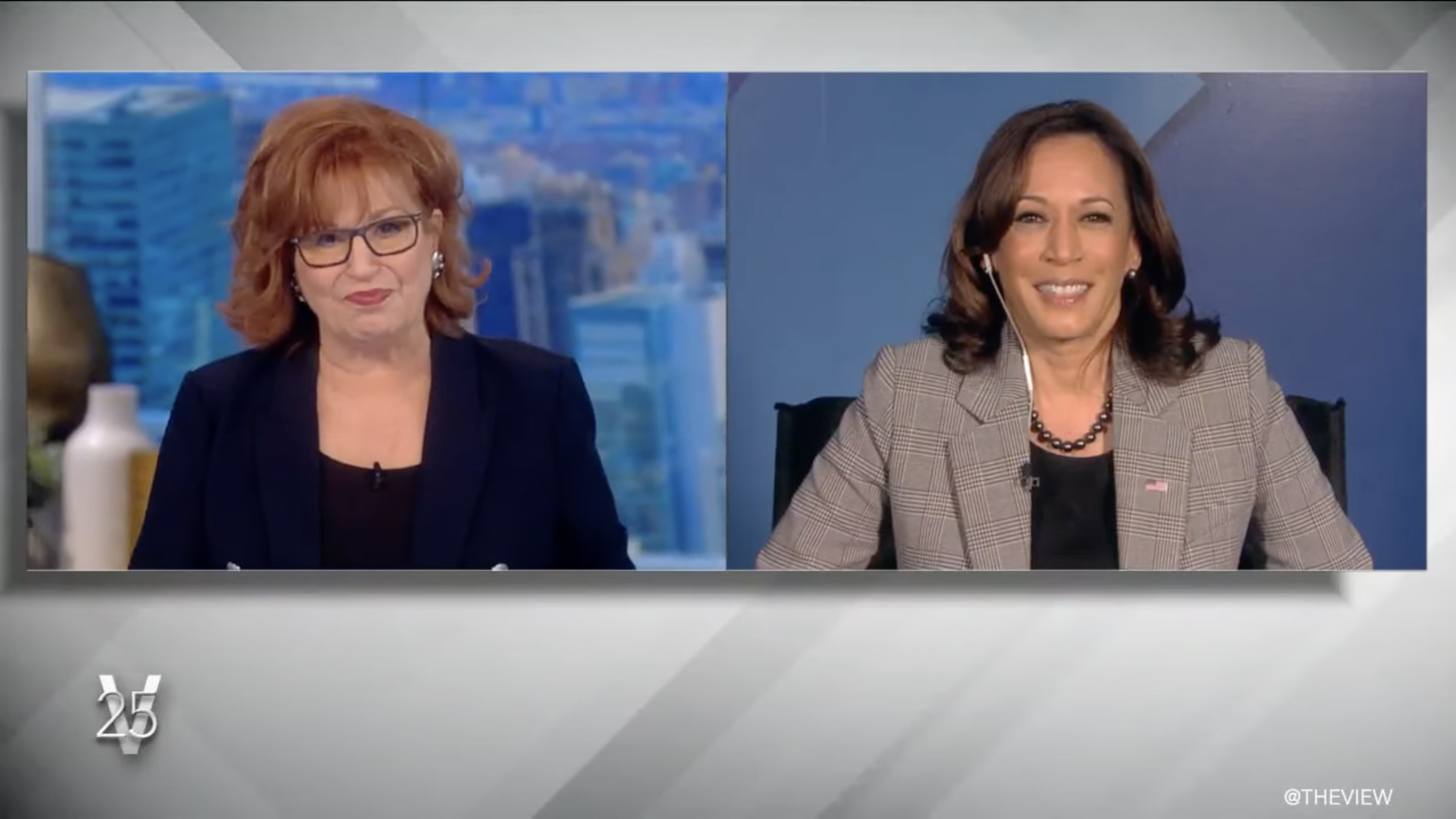 What happened on The View today?

September 24's episode was unlike any other after viewers saw co-host Sunny Hostin and guest host Ana Navarro being ushered off the stage prior to an impromptu commercial break.

Co-host Joy Behar later announced that the chaos came after Hostin and Navarro tested positive for Covid-19 despite being fully vaccinated.

“No matter how hard we try, these things happen,” Behar said on air. “They’ll be OK, I’m sure, because they’re both vaccinated up the wazoo.”

Behar later welcomed today's guest, VP Harris, who appeared in a virtual interview despite being expected to appear in person.

“I hope you are in a safe spot right now. We did everything we could to make sure that you were safe because we value you so much,” Behar said during her introduction.

After being introduced, Harris said: "Sunny and Ana are strong women and I know they're fine, but it really also does speak to the fact that they're vaccinated and vaccines really make all the difference because otherwise we would be concerned about hospitalization and worse."

Today's episode marked Harris' third time on the show making her only the second sitting vice president to appear.

The first was her now-boss Joe Biden who made an appearance back during Barack Obama's presidency. 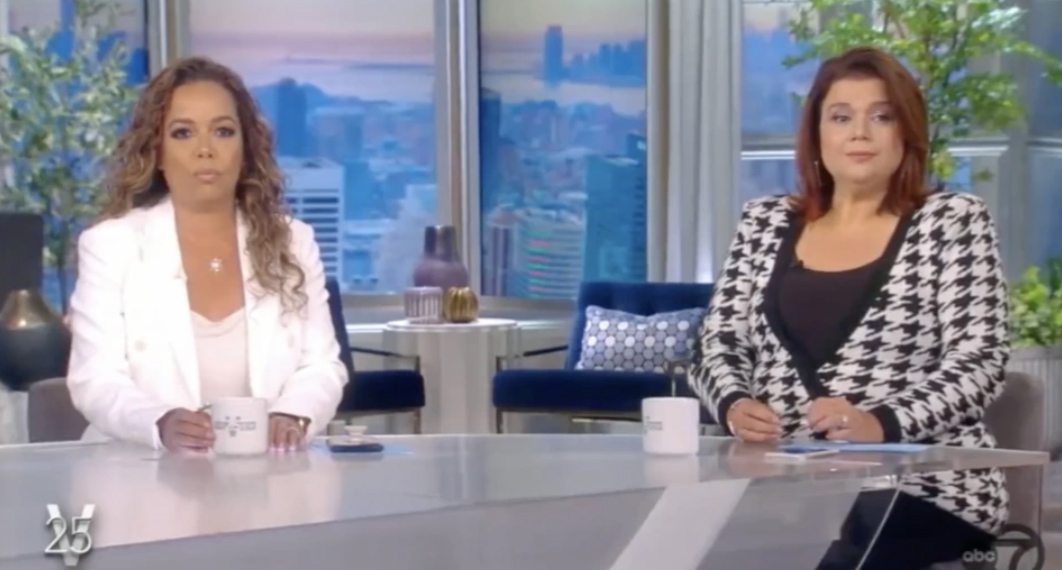 What did Kamala Harris say during her interview?

During the show, Harris was seen promoting vaccinations and calling on American's to be responsible.

"I've been watching, like many of you, with heartache, with the videos of people who are in an ICU bed, who did not get vaccinated, pleading with their family members, 'please get vaccinated,'" Harris said.

She continued: "You know, when I think of it in the context of any one of us who have had these awful experiences of holding the hands of a loved one who is in an ICU bed, or is near death — like, don't put your families through that. The vaccine is free. It is safe, and it will save your life. So folks just need to get vaccinated."

While the vaccines doesn't prevent you from catching the virus, studies have shown that it decreases the risk of hospitalization and death.

Hostin and Navarro's diagnoses are what doctors have been calling breakthrough cases which are when those who are vaccinated contract the Covid-19 virus.

How do I watch The View?

The View has been on the air since 1997 and was started by veteran journalist Barbara Walters.

The show airs weekdays at 11am EST on ABC and can also be streamed on Hulu Plus.