What happened to Mariska Hargitay?

Hargitay has received several accolades for her work as Olivia Benson, including a Primetime Emmy and a Golden Globe Award. 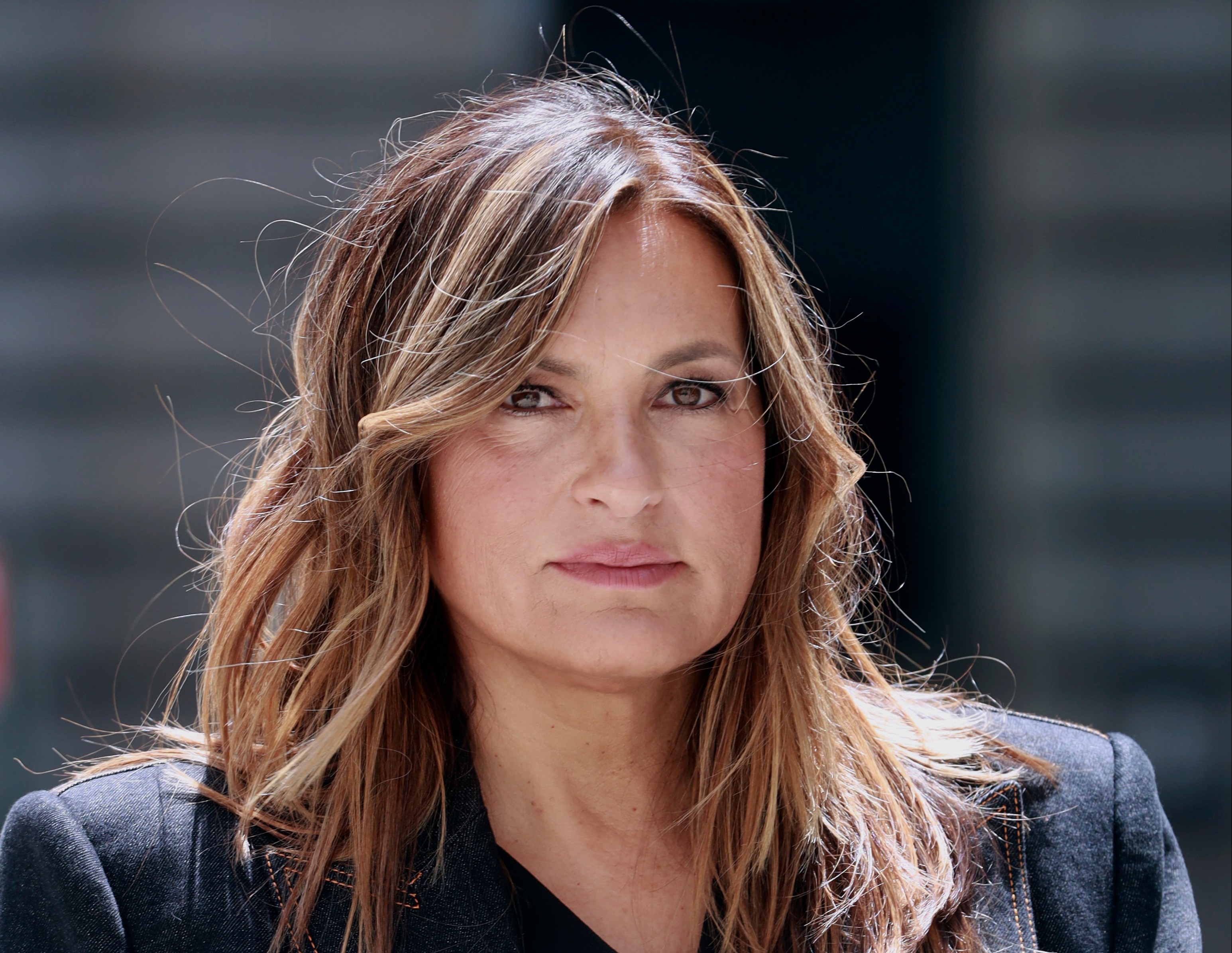 What happened to Mariska Hargitay?

Hargitay shared a photo of herself on Instagram, which shows her in front of a hospital wearing a knee brace on one leg and a boot on her other foot.

"#ThatFeelingWhen, you go to the doctor, get an MRI and find out that you have a broken knee, a hairline fracture in your ankle, and a torn ligament," she captioned the pic. 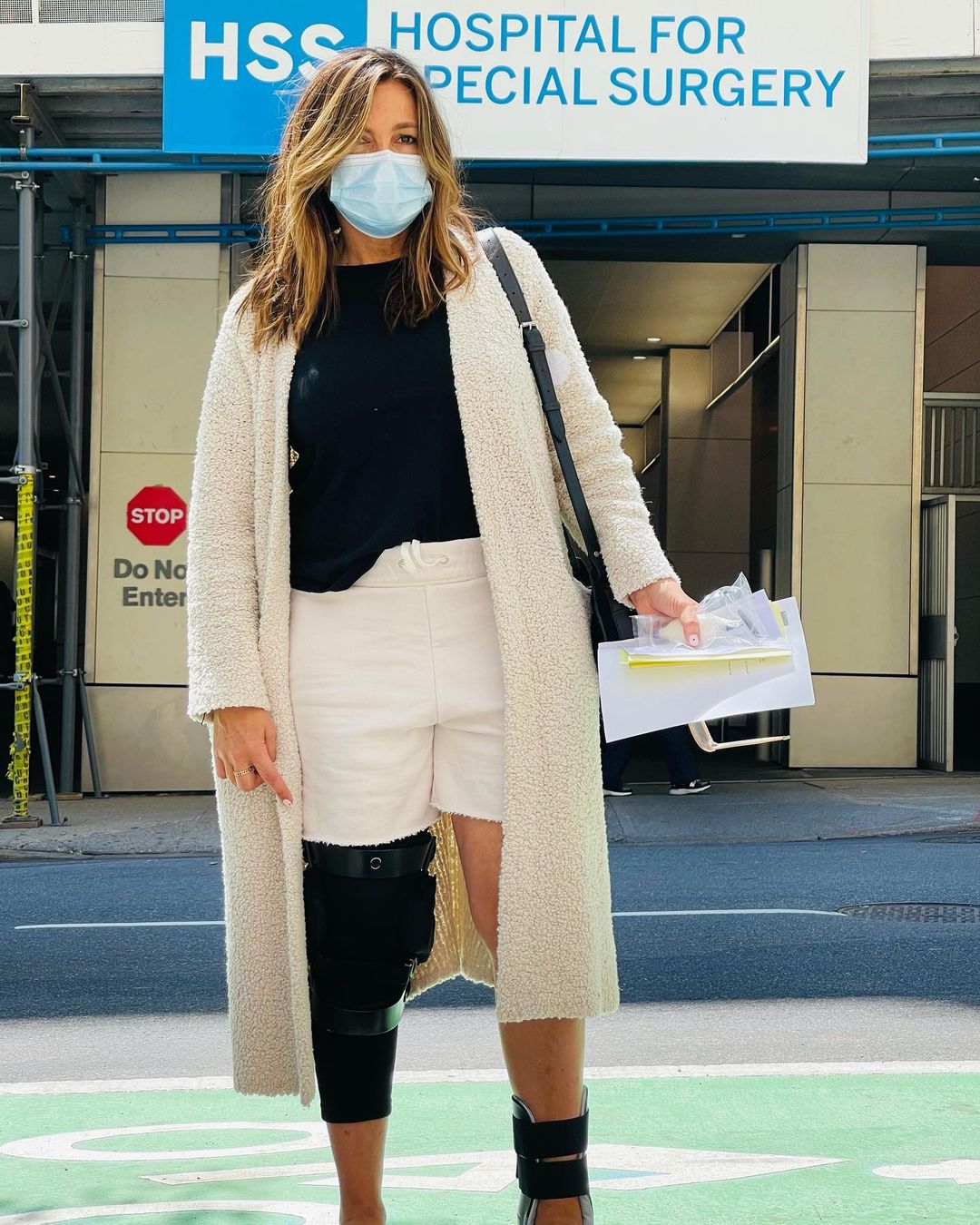 The actress added, "Great news is I don't need surgery," along with the hashtag #YouShouldSeeTheOtherGuy.

Who is 11-year-old Alyssa and what did she learn from Law & Order: SVU?

A brave 11-year-old girl from Florida fought off an attempted kidnapping at a bus stop and used a move she learned from watching Law & Order: SVU.

In an interview with NBC's "Today Show," the girl identified as Alyssa said she marked her attacker with the blue slime she had been playing with because she "knew that might be better evidence if the cops did find him."

In a news conference this week, Escambia County Sheriff Chip Simmons said the girl was waiting for her school bus in Pensacola, Florida, the morning of May 18 when a man drove up. 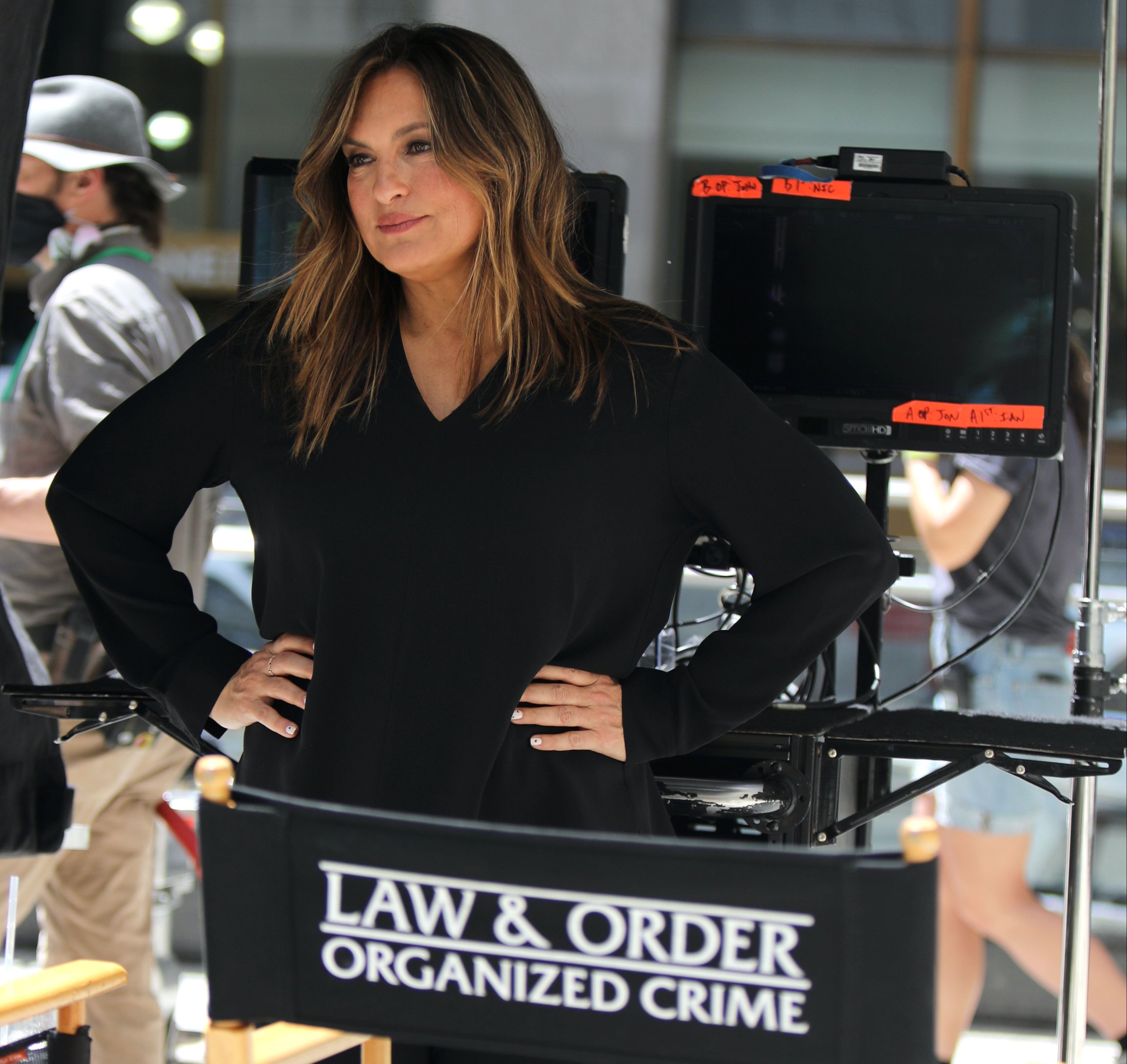 "The man got out of his vehicle holding a knife, came towards me and I tried to run but he caught me," Alyssa told Today.

The man is seen trying to drag her back toward the car, but she fights back, and both fall to the ground. The man then fled to the vehicle and sped away.

Deputies were able to find the suspect just hours later and said an unexpected clue left behind by Alyssa helped identify him.

She had been mixing blue paint with homemade slime while waiting for the bus, and she made sure to get some of it on the man's arms when he attacked her.

She says she knew to mark the man with the slime from watching Law & Order: SVU with her mother.

"I knew that that might be better evidence if the cops do find him," she said. 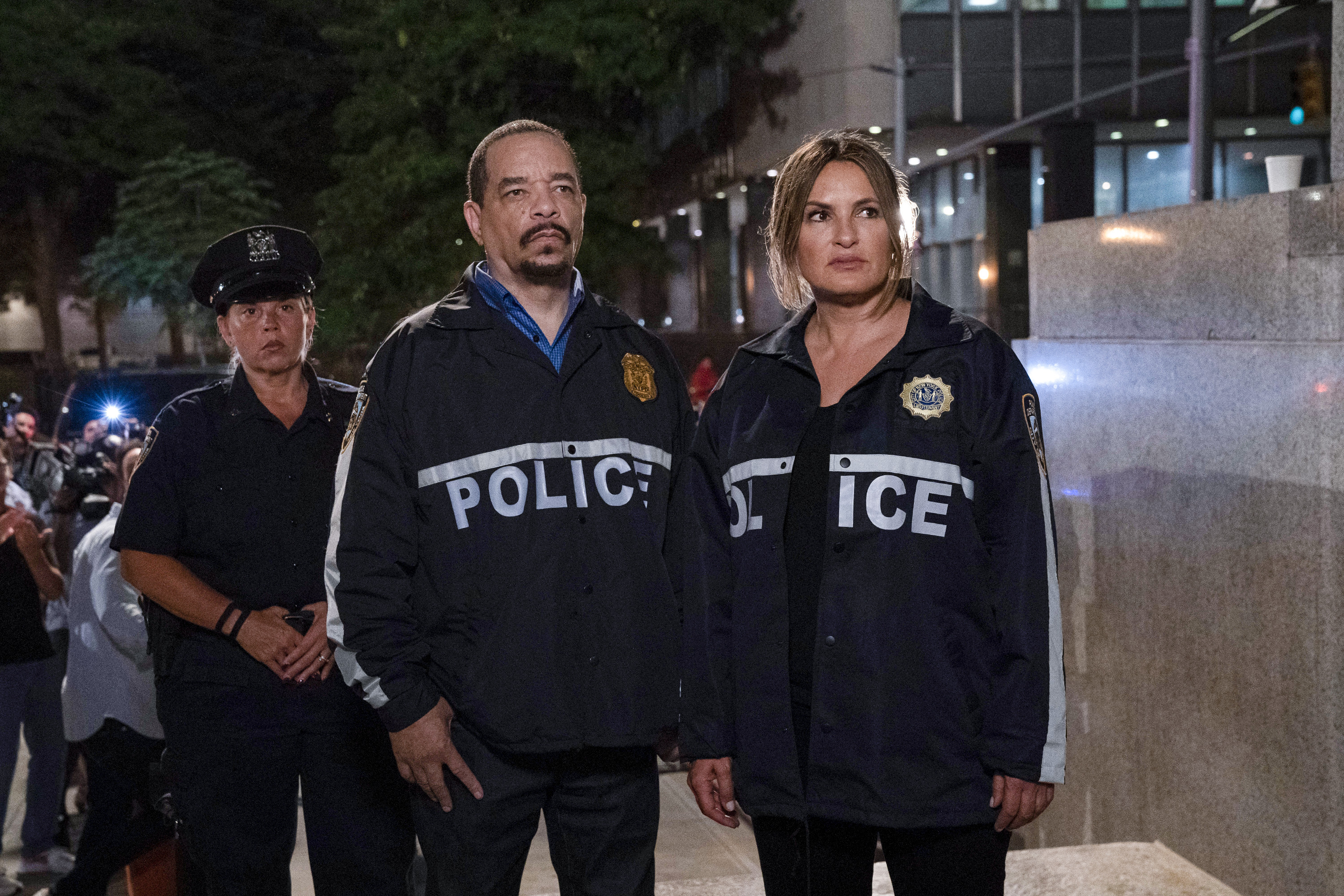 "The victim at the time of the attempted abduction was playing with blue slime," Escambia County Sheriff Chip Simmons said at a news conference on May 19.

"The suspect, when we caught him, had blue slime all over his own arms."

Alyssa was asked what Hargitay's iconic character on SVU would think about her effort.

"Probably, you're brave and good job!" she said.

"Alyssa, first and most important, I am so relieved and grateful to know that you are safe. And I am so honored to be part of your incredible story," the actress wrote.

"You are one BRAVE, Strong and Smart young woman. I think the SVU squad might have to add slime to their crimefighting gear!

"Take good care of yourself and each other. With all my love, your number one fan, Mariska."